Among the many benchmarks that pros working with ASUS were able to achieve, one stands out because of its history in the overclocking community. The Super PI single-threaded benchmark has a twenty-five year history, and seven years ago its grueling 32M variant was completed in under five minutes on an ROG Maximus V Formula motherboard. Since then, overclockers have posted records inching closer and closer to four minutes, but crossing that mark seemed like an unreachable horizon.

This generation, overclockers didn’t just break that record, they obliterated it repeatedly. Multiple enthusiasts reported to ASUS that they smashed through the four-minute barrier, with the one taking the crown being Tobias ‘Rauf’ Bergström who trounced that milestone by more than twenty seconds, and he managed to take the Super PI 1M record as well. When asked about his record-setting runs, he credited the memory overclocking power of ROG Maximus XIII Apex and the impressive IPC gains brought by Intel ‘Rocket Lake’ processors.

“Intel and ASUS R&D have really done an amazing job supporting the overlocking abilities on this platform,” said Rauf. “I really wanted to do a sub-3 minutes and 40 seconds result and it proved really challenging. I had to push both CPU and memory to their absolute limits. I actually had two runs at exactly 3:40.000 before finally getting a 3:39.953 score. ”

Rauf is also a regular in the GPU overclocking scene, and he particularly likes legacy benchmarks. Alongside his Super PI accolades, he also mopped up records for older 3DMark utilities and even used an SLI array to set top scores in modern Unigine Heaven and Superposition benchmarks. That said, Rauf wasn’t the only one putting his graphic card overclocking skills to work: overclocking team ‘OGS’ also armed their ROG Maximus XIII Apex with multiple GPUs to take a pair of 3DMark03 global first places.

Other pros found great success tackling traditional benchmarks by taking advantage of Intel’s architectural improvements. During an overclocking session at ASUS headquarters, ‘elmor’, ‘Massman’ and ‘safedisk’ exerted the cryogenic capabilities of the ROG Maximus XIII Apex by cranking an Intel Core i9-11900KF to an all-core frequency of 7.3 GHz under LHe. That same day, the team pivoted toward benchmarks, and they took the PiFast and Geekbench4 single-core records with the remains of their dwindling helium reserves. In separate escapades, ‘noizemaker’ and ‘safedisk’ also showed off the multi-core performance of Intel 11th Gen processors by taking global first-place scores in Cinebench R20, Cinebench 2003, and Geekbench3.

ASUS appreciates the many enthusiasts from around the world who collaborated with engineers during development to test and improve on ROG Maximus XIII Apex. In addition to the overclockers mentioned above, ASUS extends thanks to ‘rsannino’, ‘keeph8n’, ‘[email protected]’, ‘Fredyama’, ‘Ike’, and ‘Kavin’.

All of the records are recorded for reference below.

** Global First Place distinctions are for the CPU core counts or GPU numbers noted in their category.

*** Score submitted internally at time of writing, but not yet published to HWBot. Video linked instead. 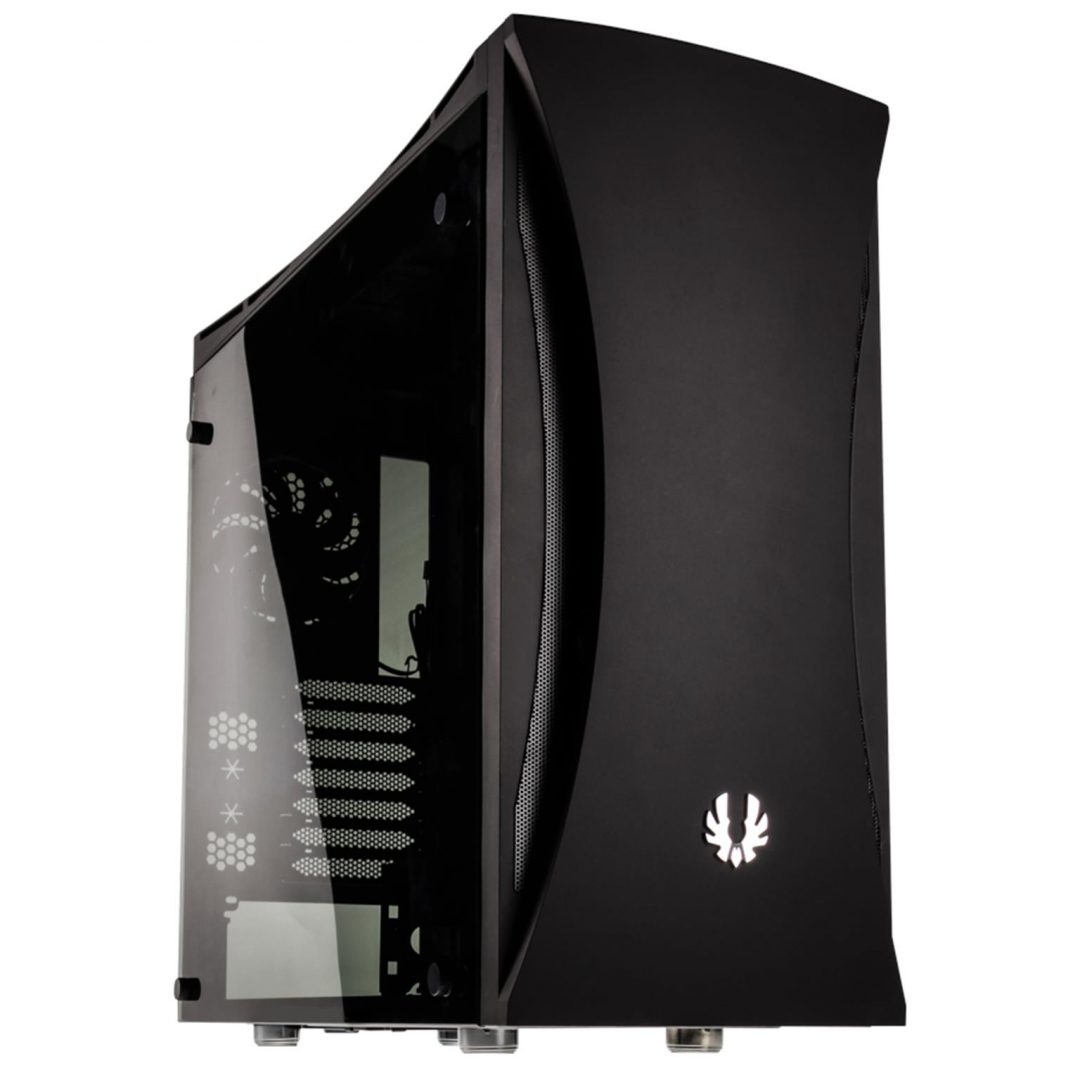 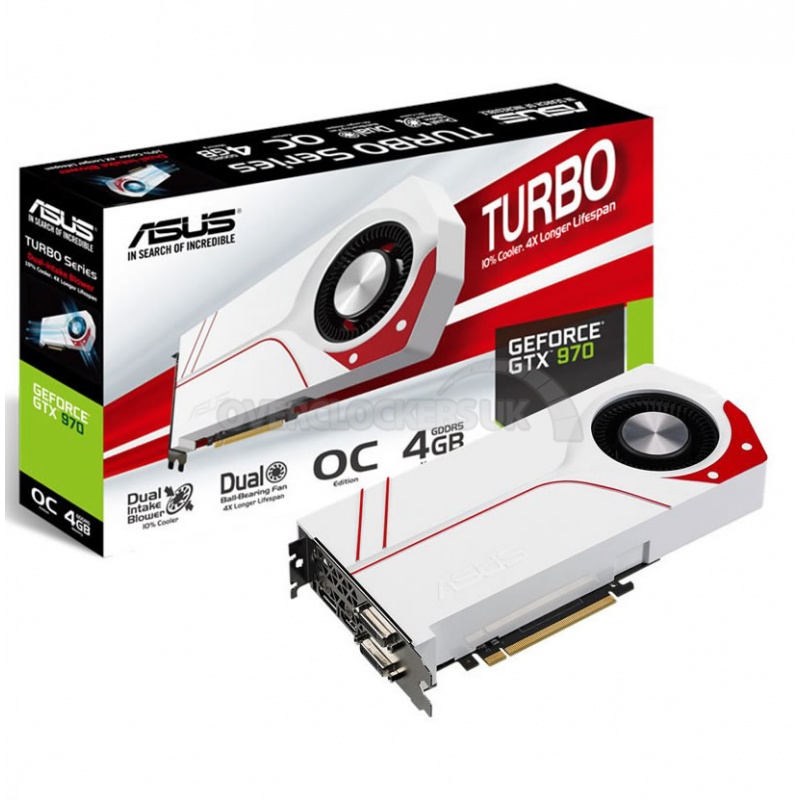 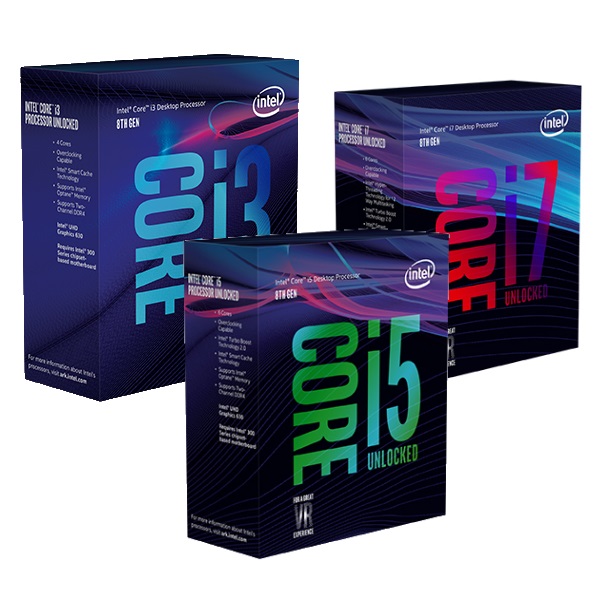 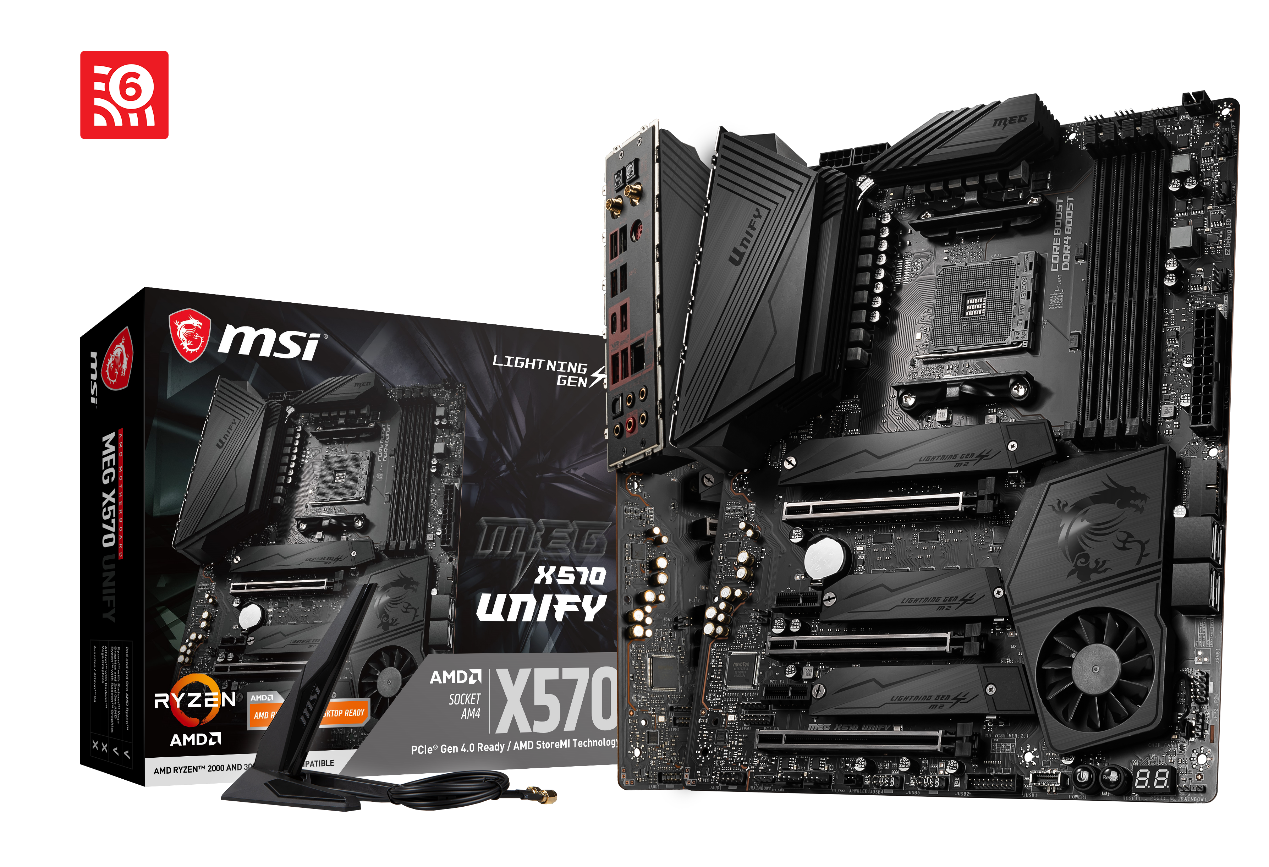