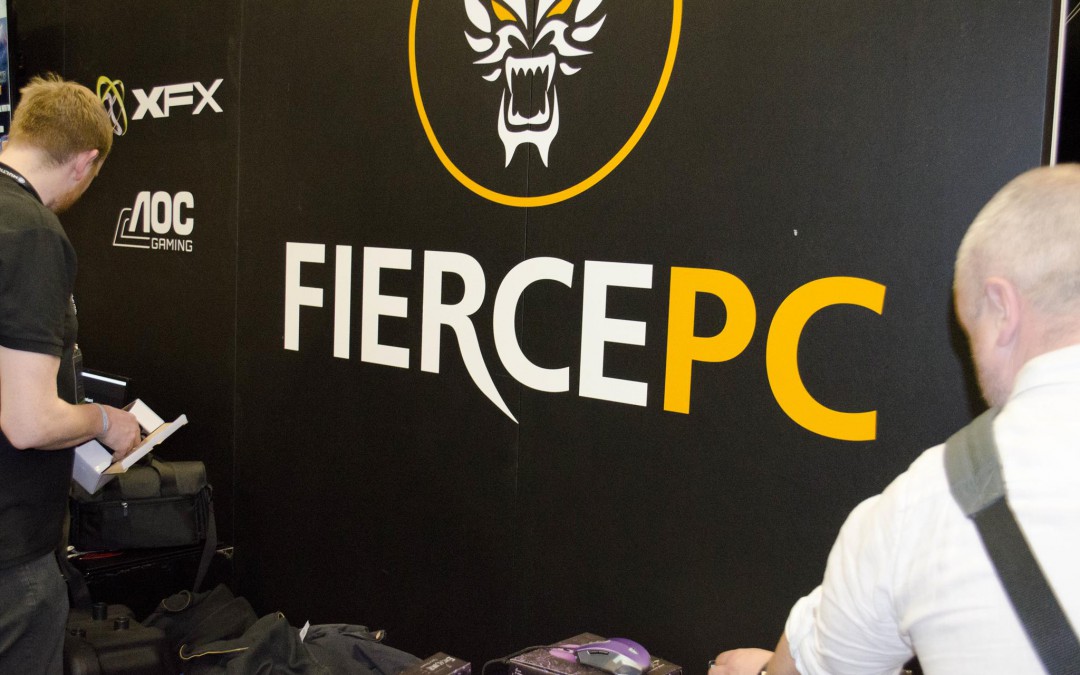 The Fierce PC Booth at I55

Fierce PC had some awesome Tesoro peripherals and custom built PC’s on their booth. They had a great gaming area that was set up with PC’s using hardware from the likes of Thermaltake, Aero Cool, Gigabyte and more! 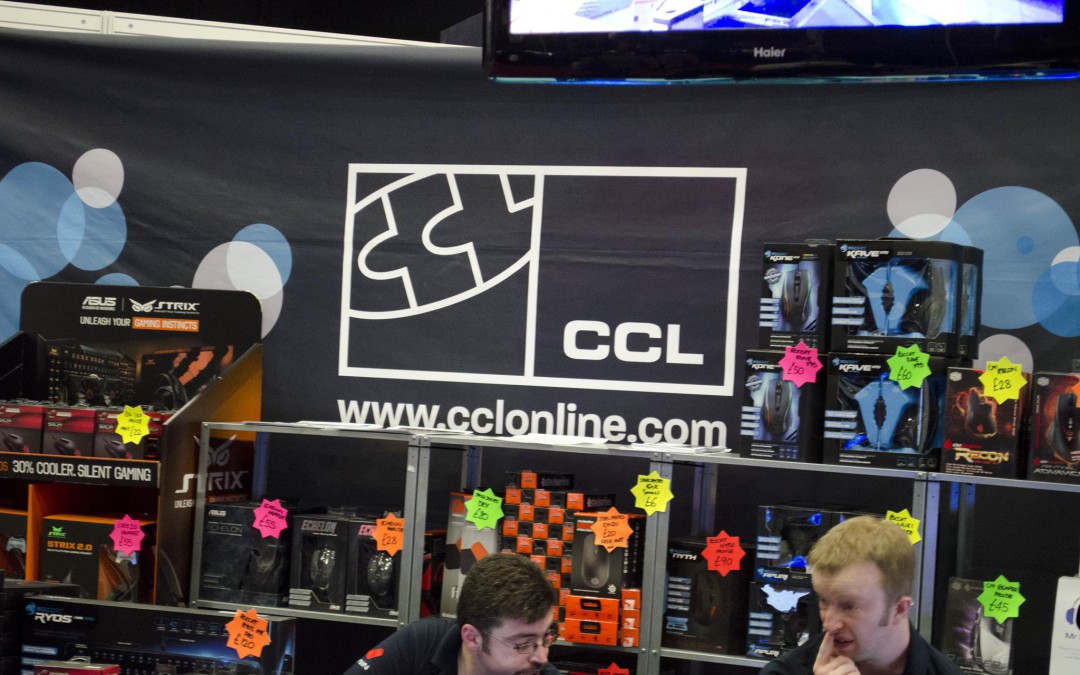 The CCL Booth at I55

CCL had a great little booth where you could purchase peripherals and check out some of their PC’s they build which feature the latest and greatest in hardware. The guys on hand were quite friendly and as you will see, always up for a good photo op! 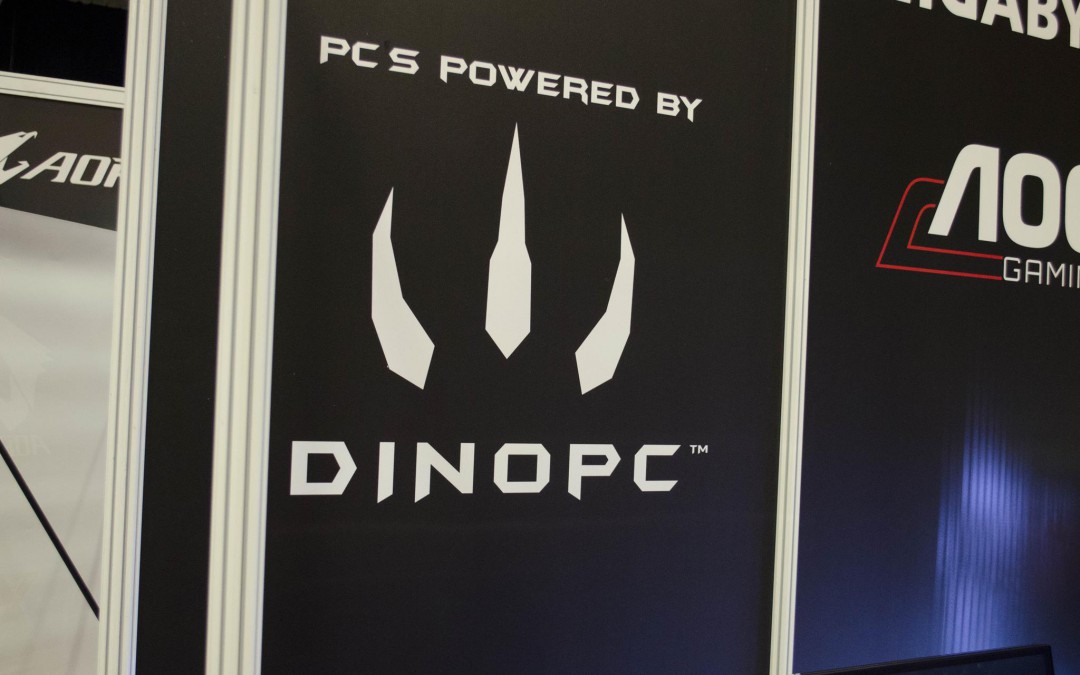 Dino PC at Multiplay Insomnia I55

Dino PC was at I55 and they had a great display of PC builds, one including a massive desk build! They also had a number of Gigabyte motherboards and GPUs on display as well as a nice gaming area for people to try out some of their awesome PC’s. 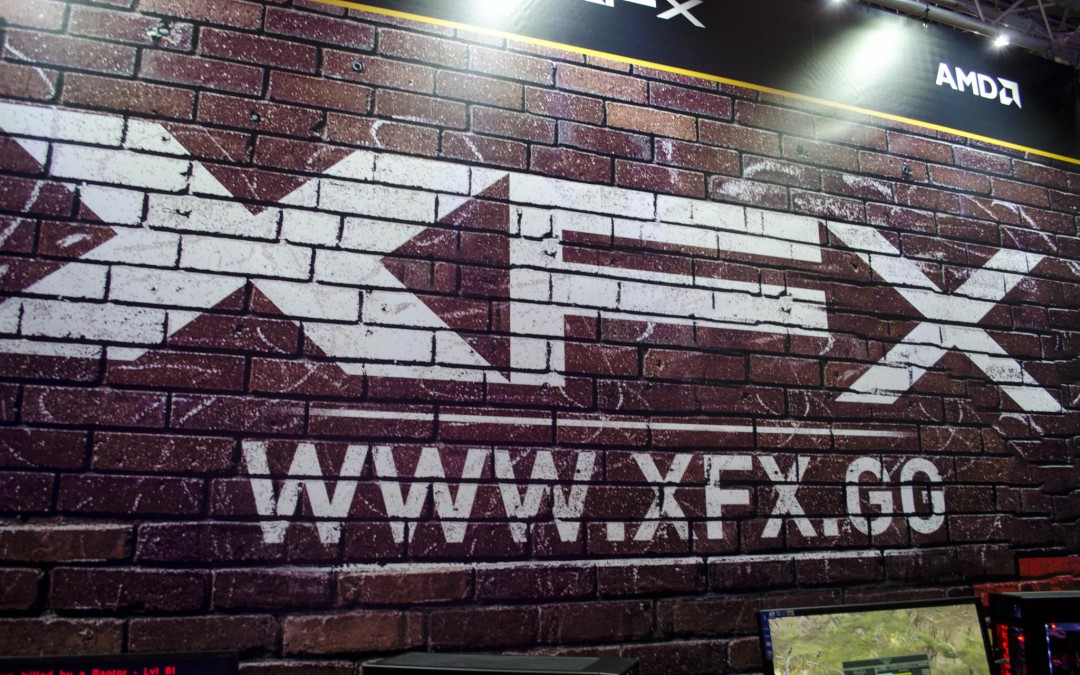 The XFX Booth at Multiplay Insomnia I55

XFX had a nice booth at I55. The booth was designed to showcase their Graphics Cards and Power Supplies among other things and did a great job at showcasing it all. They had an area where event goers going try out a racing simulator, and they also had a nice little Go... 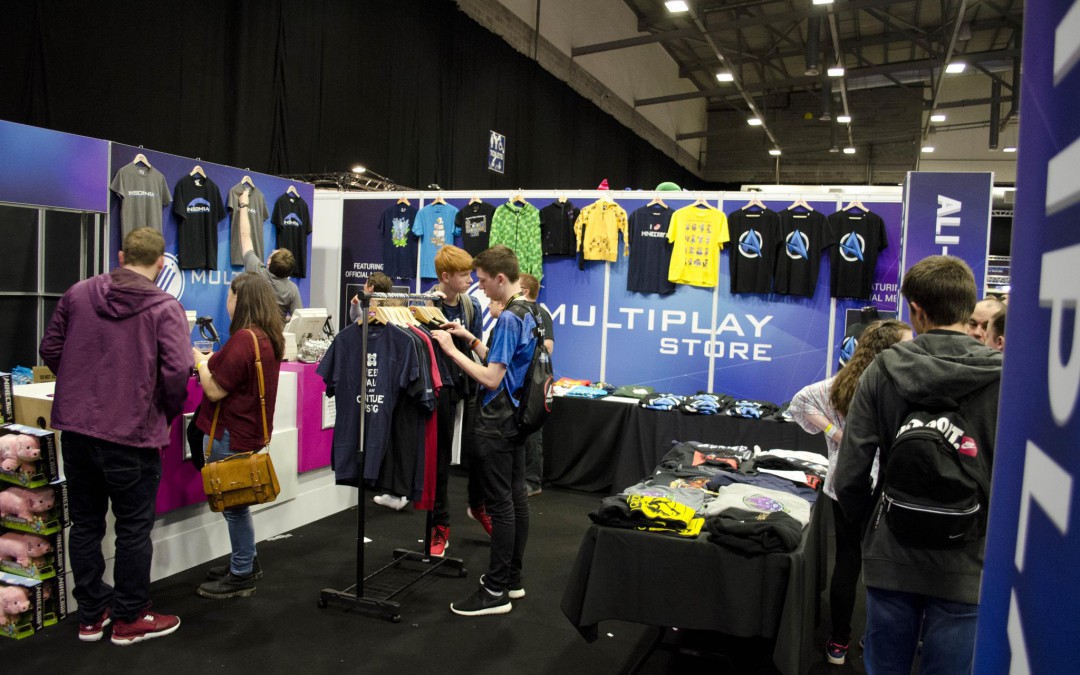 Insomnia is one of the biggest gaming events in UK period, whether you are there for the BYOC/C LAN, to see Exhibitors or partake in the other things going on, it can be a good time. They have some different food vendors around, plenty of beer and alcohol and for the...
« Older Entries