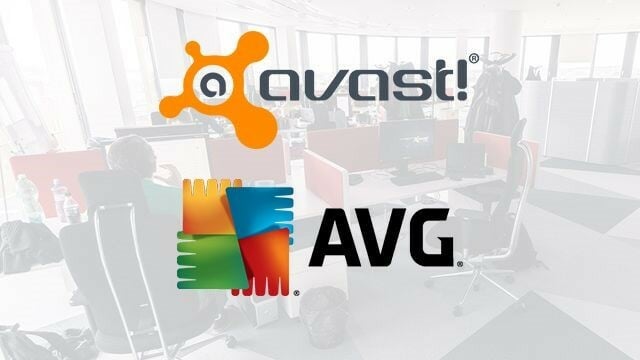 Your Antivirus could be changing.

In an announcement released on July 7th, the Czech software maker of Avast Software will be taking over its Dutch rival AVG Technologies. This deal has been reached at a purchase price of 31.7 billion Czech koruna (1.17 billion euros, $1.3 billion)

In a joint statement both companies have said, “Combining Avast’s and AVG’s users, the organization will have a network of more than 400 million endpoints, of which 160 million are mobile”

Both AVG and Avast! are largely popular worldwide and offer both free and paid versions of their protection and offer both Desktop and Mobile variants of their products. Both companies have a long track record and both were founded in the Czech Republic at the turn of the 80’s and 90’s. Development centers are still located at their Czech locations while their key markets are within the United States. Changes to the software will most likely start being seen in a few months when the purchase deal is complete. 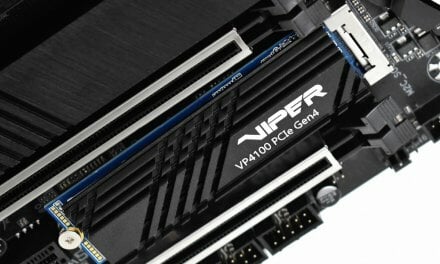 EK Launches G1/4″ Plug Pack With Their Own Covers 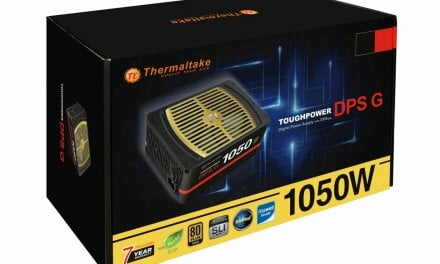 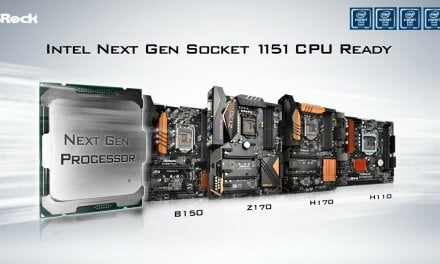