In Which European Countries are Online Slots Games Legal? 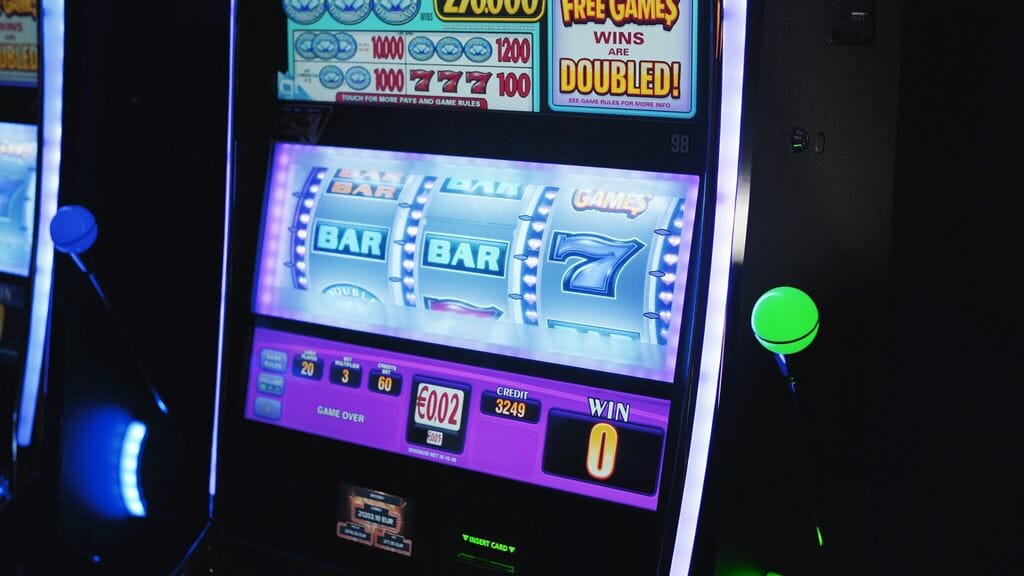 Contrary to many beliefs, the European Union (EU) doesn’t dictate laws for its constituent countries. Though, to an extent, the EU draws up general legislation; member nations still have the responsibility of creating and implementing rules. Furthermore, the gambling sector is one that European countries have different thoughts about. Some countries view it from the lend of addiction; hence they forbid it, while others embrace it as a form of entertainment.

The reason why punters opt for online gambling rather than land-based is not farfetched. The last decade has seen a rapid increase in gambling across the world. This growth can be attributed to several factors, including better rewards and bonuses for players, easy accessibility of online platforms, an increase in the quality of free slot games, and many more. Players can enjoy bookmakers’ services without breaking a sweat and leaving their comfort.

The transition into online gambling has been the most significant thing in this multibillion-dollar industry. Slots constitute over 70% of online casino games, outpacing table games, poker, and bingos. As a result, punters have been captivated by the several bonuses, features, themes, and soundtracks offered by gaming companies.

Regardless of its popularity, it is worth noting that gambling on online slots is not legal in every country. In some countries, it is allowed only in specific states or zones, while some have a regulation on the activity. One of the reasons many countries have laws against online slots is that punters face the risk of addiction which has become increasingly rampant over recent years. In addition, while some countries prohibit it because of cultural and religious beliefs, others frown against it because of cybersecurity.

Players must consider their countries’ stand on gambling before engaging in the act, as it might attract extreme punishments in some countries. Combing through the terms and conditions of online gambling platforms becomes eminent as it ensures no law is broken.

Where online slots are legal, players play from the comfort of their homes, offices, and cars.

The disappointment with the realization that gambling on online slots isn’t legal is that some regions move some players to seek illegal ways of accessing it. For example, players sometimes fake their identities and location to access online casinos. This act is punishable under the law and

Europe is the destination for gambling; the European market is estimated to increase by 9.2% due to technological and innovation advancements. The online gambling revenue in Europe is estimated to reach $99.5 billion.

The European country with the highest number of slot players is the UK. This is because the UK opens its doors to casinos entirely operating within its regulating body’s laws of the United Kingdom Gambling Commission (UKGC). The UKGC partner with casinos to ensure a safe and fair gambling environment, curbing addictions and other gambling problems. As a result, players can gamble on their favourite slot games at their convenience.

Other European countries that allow wagers on online slots include: 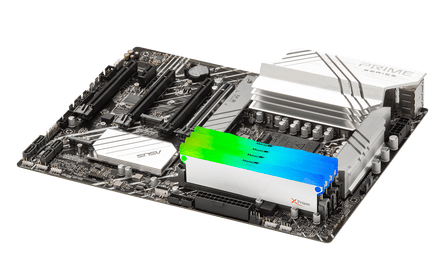 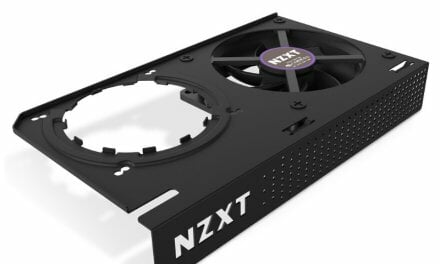 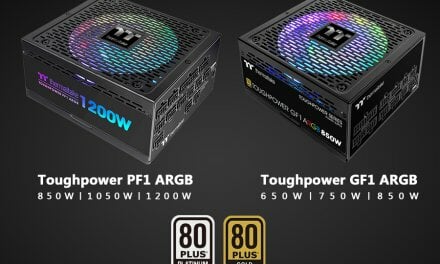