The 7 Best Frameworks For Web Development 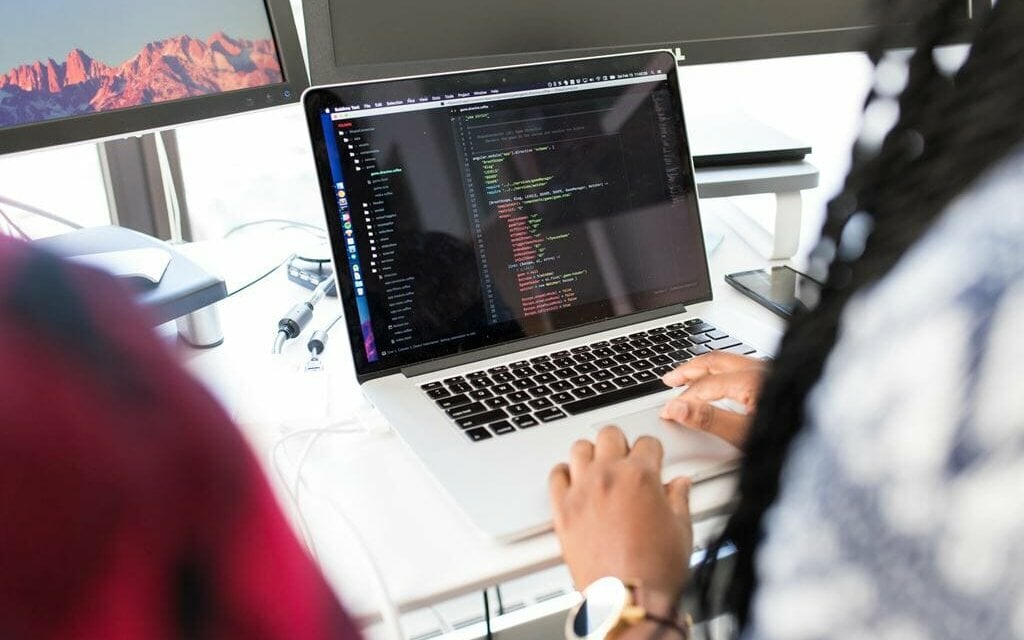 In technology, it is often said that it is not necessary to reinvent the wheel, meaning that you have to take advantage of what others have already done. Frameworks are used to simplify work. They offer a simpler way of programming since other developers have included in these frameworks features that make it easier to write fewer lines of code or to use ready-made functions. In this article, we will tell you which are the best frameworks for web development.

Frameworks for the back end

To create a full stack application, you will need to create your back end, with its routes and database. Several web development frameworks are very useful to help you work on this side of the application.

There are more and more fans of Node.js, the JavaScript-based runtime environment, and thanks to its popularity, Express is fast becoming one of the best web development frameworks. Accenture, IBM, Uber, and many other companies use it. Express is also compatible with frameworks such as Kraken, Sails, and Loopback.

Express prides itself on being a flexible, fast, and minimalistic framework. It provides basic functionality and takes advantage of the robust asynchronous Node.js performance. Thanks to its features, it is possible to work with REST APIs.

The biggest drawback of Express is that there is no single way of doing things, which makes it complicated for beginners who often have to figure out how to create the most suitable codes.

Django is a Python-based Model-View-Template framework for web development. It is used by large companies such as Google, YouTube, and Instagram.

The main features of Django are that it is very fast, focuses on security, and is highly scalable. Regarding scalability, this is what makes it so widely used among the largest companies. This framework aims to allow developers to write their code following DRY (don’t repeat yourself) principles.

Django provides techniques and tools for developers to build a secure website or implement security features in the framework itself. It also has an Object-Relational-Mapping (ORM) that helps to work with databases without having to write code with SQL syntax since queries are done with the Python language.

Another great advantage is its batteries or packages, which are dependencies that do many things for you. For example, Authentication with the auth package or session management with the Sessions package.

Rails is a Model-View-Controller framework that uses Ruby (an interpreted, reflective, object-oriented programming language) and is one of the most popular web development frameworks. Airbnb, GitHub, Hulu and Shopify use it.

Rails is considered a beginner-friendly framework. Many library-like dependencies extend your app’s functionality and help you develop faster and more efficiently.

A plus point of Rails is its community, which is quite reliable and friendly. So many tutorials, videos, and resources can help you learn how to use Rails in a short time.

The main disadvantage of Rails is that it requires a lot of effort to implement and run in a production environment. Also, although it’s easy to start with when you want to go deeper to use it more complexly, the learning curve becomes quite slow.

Laravel is also a Model-View-Controller framework that uses the PHP language and is one of the most modern web development frameworks on this list. Disney, The New York Times, and Twitch use it, among other well-known companies.

Laravel comes with out-of-the-box API support and a good amount of dependency packages that could help you improve your application. It supports React and Vue and, of course, JavaScript. It also serves to build the backend in applications that use Next.js. It is very flexible and versatile.

Like Django and Express, Laravel works with ORMs, allowing you to write queries to databases without having to handle SQL database languages. Laracasts is a website for learning Laravel, as it has thousands of tutorials about PHP, Laravel, and its entire ecosystem.

The disadvantage of Laravel is that its performance could be better than Django or Express, which makes it less useful for very large projects.

Frameworks for the front end

We are done with the back end, and we need to build our front end, so now we will talk about the most used web development frameworks to create the visible part of the applications.

Angular is a front-end framework that creates complete single-page applications (SPA) on the client side. The first version of Angular used JavaScript, but newer versions use TypeScript, a programming language very similar to JS but with some special features (some describe it as “JavaScript with superpowers”).

One of the best features of Angular is its speed. It also stands out for its scalability. On the other hand, its main disadvantage is its size compared to other frameworks. In addition, it is not SEO friendly, although it is possible to make some SEO optimizations. Google developed Angular, and besides being used by them, it is used by Microsoft and PayPal.

Technically React is not a framework; it is an interface library. But because of its features and all the tools it comes with, we can see it as one. As I told you before, React.js works with component architecture, like Angular and Vue, and it was the first to adopt this type of work format for development projects.

Another of its main features is that it has a virtual DOM that makes DOM manipulation much faster. As with VUE, if you already have knowledge of JS, learning to use React is relatively easy since it uses its syntax.

It is a framework developed and maintained by Facebook, and besides being used by Meta companies, it is also used by Walmart, Tesla, and Discord, among many others.

Since we are used to the fact that on the Internet, you can find almost any information or training service, such as asking someone to write my essay for me free or learning through an online tutorial is commonplace for us. Same with React. Its enormous popularity means that there are many courses to learn how to use it, and there are millions of video tutorials to learn on your own. Its main disadvantage is that because of the way the code is compiled and because the content is not in HTML, applications created with React need to be SEO-friendly.

Vue.js is the framework of the moment. It started as a single project developed by the same genius who created Angular and grew rapidly to become one of the most popular JS frameworks today.

The first thing that sets it apart is that it is a progressive framework. This means that if you already have an existing project, you can adopt Vue for a part of the project, and everything would work fine.

If you have a good grasp of JS, it will be easy to learn how to use Vue. And if you have already worked with React, you will see that it has some similarities in its work through components, where reusable code is encapsulated, and you can mix HTML, CSS, and JS. This way of working allows you to create modularized and scalable projects.

Do you already use frameworks?

Frameworks are predefined templates that help you work more simpler and faster. If you are studying a programming language, chances are that your next step in your programming career will be to choose one of these web development frameworks and learn how to use it. 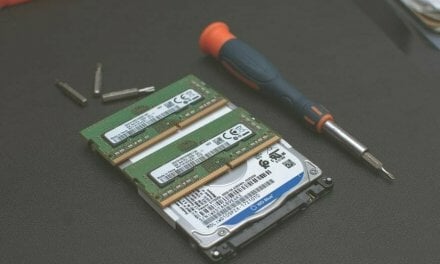 How to Choose the Best Laptop Repair Firm in Nebraska 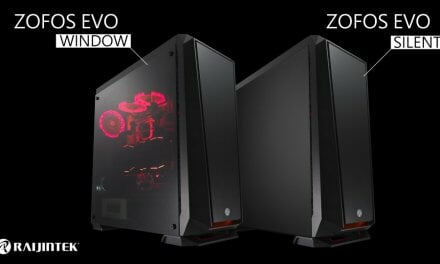 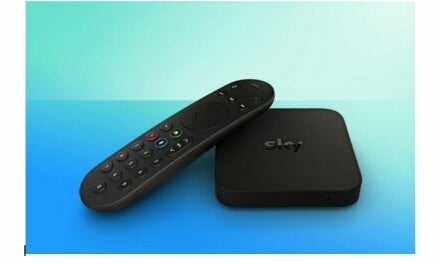 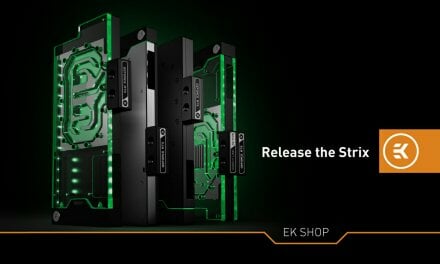