The Steam Deck: What We Know So Far 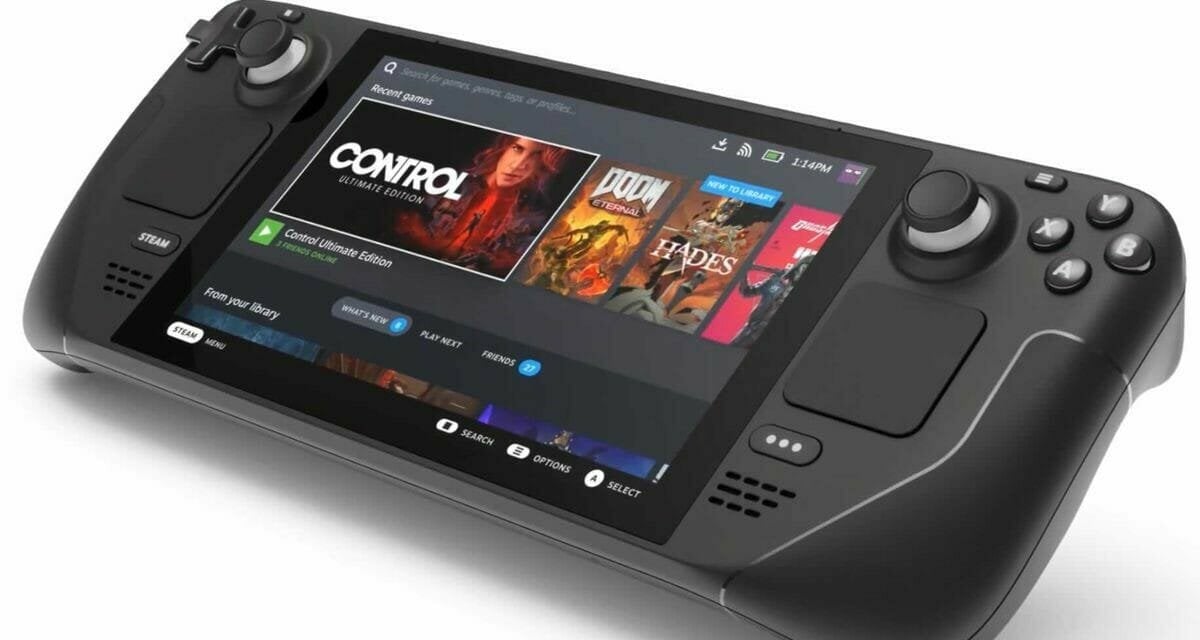 The Steam Deck is a device that PC gamers have been dreaming about for several years. PC gamers love high-performance hardware, and there has not been a handheld console that can deliver such performance, and it seemed that we won’t be getting one until the announcement of the Steam Deck. Here we will be discussing everything that we know so far.

With a 4-core 8-thread CPU, 16GB of LPDDR4 RAM, and an RDNA 2 APU, the Steam Deck is sure to handle most games out there, especially as the games will be running on a 1280×800 resolution. While the 64GB Steam Deck will use eMMC type storage, the 256GB and 512GB variants will use NVMe SSD storage.

With the performance section out of the way, let’s look at the other specs. After all, a handheld gaming console is not just performance parts, there is a screen, a body, and other components as well. Here are some other specs for the Steam Deck.

The Steam Deck includes a 40-watt hour battery and is rated for up to 7 to 8 hours of usage with 2D games or web browsing. This is plenty of time as most laptops can’t even reach these times. While the screen will be the same for all models, the 512GB model will use an anti-glare etched glass. The Steam Deck is loaded with tons of other goodies as well, like the 3.5mm headphone jack which is rare these days, and a Micro SD expansion slot for those who need some more storage. 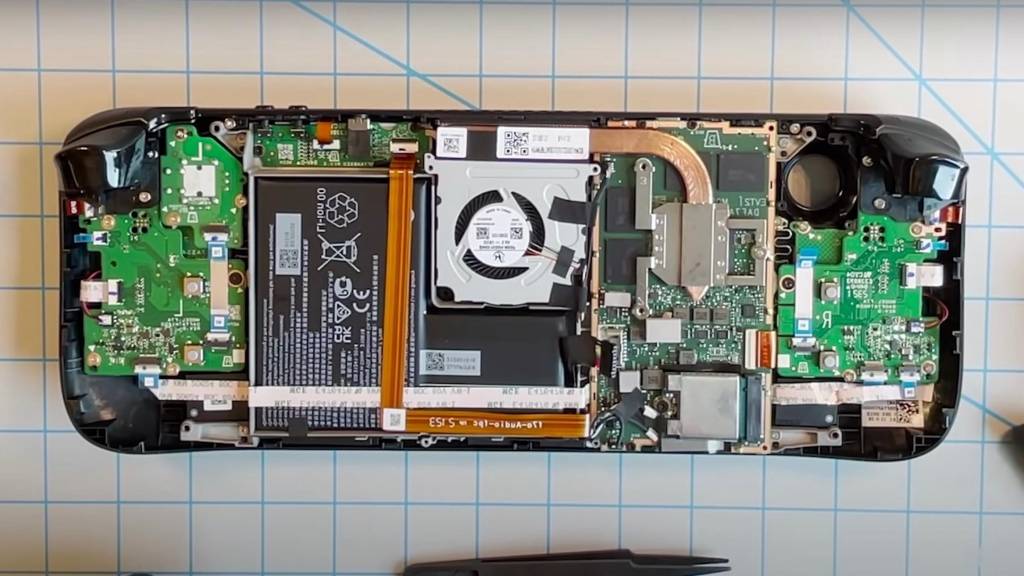 The Steam Deck was initially set to launch in December of 2021. With tons of people hyped about the console, the demand for it spiked to unexpected numbers. Bundled this with the chip shortage that the world is facing, the Steam Deck’s launch date got delayed to 2022.

At the moment, Valve has updated the release date for the Steam Deck. The Steam Deck will begin shipping in late February. However, this is only for the ones that are pre-ordered. If you are thinking of ordering one right now, get ready for a long wait. According to the shipping estimates, you won’t be getting a Steam Deck before the end of Q2 2022.

How Much Will It Cost

What Games Will Be Supported

At the moment, the Steam Deck supports about 16,000 games. However, the Steam Deck was initially advertised as a device that you can use to take your Steam Library anywhere. Valve has created a Steam Deck Compatibility program, which will show exactly which games are playable and non-playable.

The Steam Deck seems to be a promising device and will allow tons of PC gamers to play their favorite PC games with the comfort of its portability. While it is all set to launch in February, this may change depending on the circumstances. 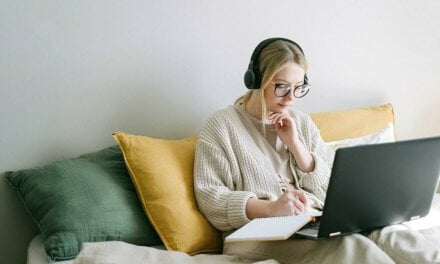 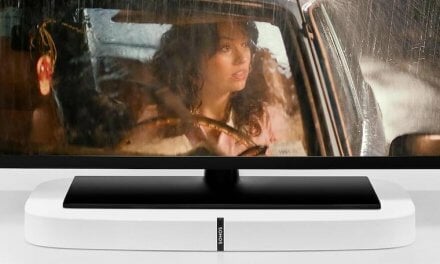 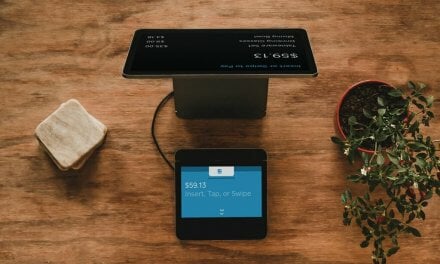 Kinguin Is Looking To Help The Cosplay Community