5 Tips To Win At Marvel SNAP 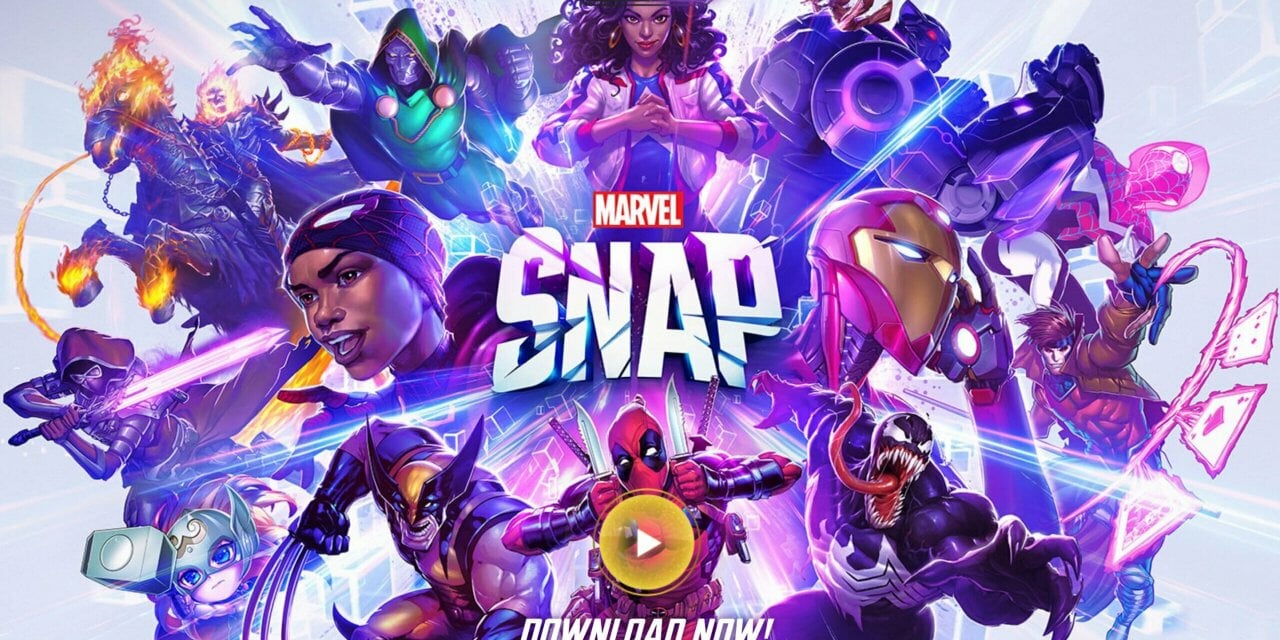 Marvel SNAP has been out for a few weeks now and it’s taken the world by storm. A mobile card game using Marvel licencing was enough to pique my interest. But I wasn’t going to get suckered in just on that premise. It could easily be a free-to-play game that’s pushing real money transactions on you at all times.

It isn’t! In fact, it must be one of the best implementations of a mobile card game and Marvel licencing I’ve ever seen.

Sure you can buy stuff but you don’t need to and I’ve unlocked so many cool cards and upgrades for free, there’s no compulsion for me to even think about paying.

If you’ve been looking for a mobile game to spend a few minutes on here and there. Marvel SNAP is possibly for you. It’s quick, it’s fun and it looks fantastic.

Convinced to give it a go? Here’s how to make sure you do well, too.

All of the Marvel SNAP cards (which look awesome by the way) are upgradeable, yes, but not in a traditional sense. You can’t increase the power, or reduce the cost to play them. You’re purely doing cosmetic upgrades, enhancing the cards visually.

You would have as much of a chance with a non-upgraded deck of cards as you would if they were all fully-upgraded. That’s a great feature of Marvel SNAP.

Those 3D and animated upgrades look sweet, though, so get to it!

You unlock plenty of cards and they’re all there to be used, so don’t shy away from them.

Sure your favourite characters and some of your favourite art is in there. But you won’t necessarily win with the prettiest cards (they do look incredibly in Marvel SNAP, don’t they?)

Look at abilities, how can you best improve a situation when dealt a random hand of cards? Look at the power cost, do you have enough cards for that early game run? A full deck of cards that have 6 power cost is useless. You’ll only ever get to play one of them, and that will be right at the end,

Think about your 1-4’s these will get the most play. Make them work for you and work with other cards in your deck. You have plenty of options to boost power, deploy copies and other cards. Marvel SNAP is about tactics not raw power.

Marvel SNAP has 3 lanes/locations for you to contest. To win, you only need to have the highest power at two of them. Don’t stretch yourself to take all 3. Sure, you might see an opportunity to snap that 3rd lane up in your last play, great. Just remember that you only need two to win, and securing those as much as you can is always the highest priority.

Remember as well, there are cards that can contribute power to other lanes without needing to put your cards in it (Mr Fantastic is a great example!).

Retreat if you have to

Marvel SNAP lets you retreat if you can see you’re not going to win, and your opponent has perhaps SNAPPED at you. Why lose those cubes if you’re not confident you’ll win?

Retreat, and try again next time.

Don’t be afraid to SNAP, or SNAP back at your opponent if you’re feeling it. Or even if you’re not and you want to put a bit of pressure on your opponent.

Those cubes are important, it’s how you level up. Losing some is always a risk, so if your opponent thinks you’re confident, you might put them in a position of panic. Marvel SNAP definitely allows room for some casual mind games.

I also like to SNAP back at the opponent if they SNAP at me first. Sure, it’s a bit of posturing, but I don’t like them to think I’m intimidated, and usually I have the cards to get me the win. Plus, all those extra cubes for a double-SNAP are worth it.

Choose your moment, but don’t be afraid to bluff a little, too.

This isn’t the most comprehensive guide in the world, I appreciate that. But I think as a new player there’s a lot to take in, and hopefully this list will give you some starting tips to get you going.

Marvel SNAP is a joy to play and you should go in there knowing you don’t have to spend any money to have some fun.

No go and get some cool looking cards, because the artworks and alternative arts are wonderful. 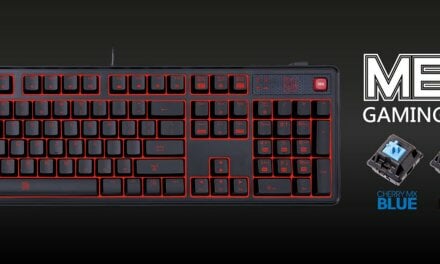 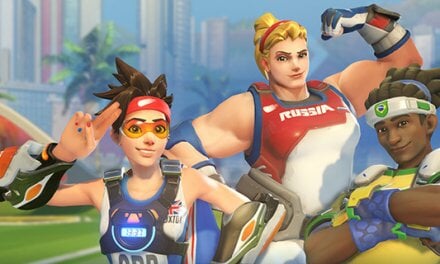 Overwatch: WELCOME TO THE SUMMER GAMES 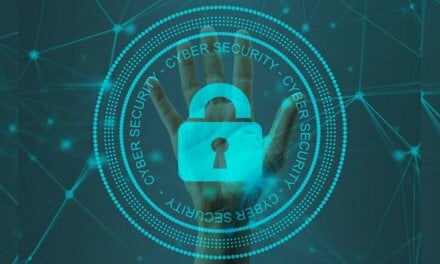 Modern Security Systems Used by Online Casinos in the UK 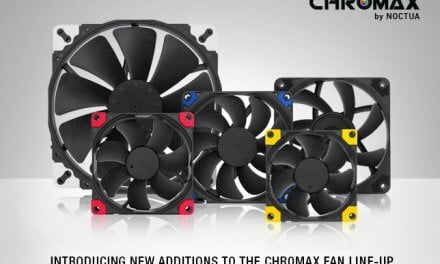