22 technologies of the future that will change the world 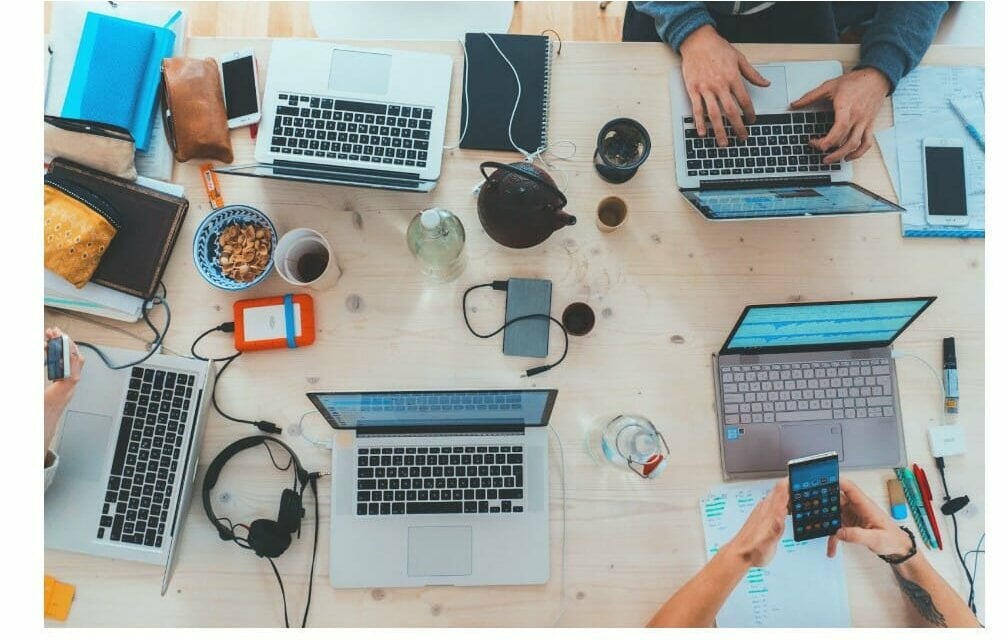 Every year technology improves more and more. Today we have access to some innovations that were previously only described in science fiction. About what else discoveries will change the way people live and improve the world – this article.

At the moment, only about half of the world’s population has access to the Internet. Special microsatellites (by Hiber) and helium balloons (by Google) are now being used to solve the problem. This is done so that everyone has access to the Internet. For different purposes: studying, watching movies, playing games, including top online casinos UK.

Robots controlled by signals coming from the human brain

Such technologies already exist. For example, scientists at the Swiss Federal Institute of Technology in Lausanne (EPFL) have created a means of interacting with the world for people with tetraplegia (those who cannot move their upper or lower body). In the future, it will also be possible to create wheelchairs that are controlled by the brain.

Bones printed on a 3D printer. The company Ossiform is in charge of creating such bones. Ossiform uses a special material with properties similar to human bones, tricalcium phosphate.

As the dairy industry has a negative impact on the environment, scientists are looking for ways to counteract it. Scientists around the world are working to create artificially produced products such as milk, ice cream, cheese and eggs.

It will reduce the carbon footprint. The Institute for Aerospace Technology is currently working with the British government to develop a hydrogen-powered aircraft. The project is called Fly Zero.

The US company Q Bio is going to develop a 3D digital avatar of a patient’s body, a digital twin. It will be possible to find out the state of the body with the help of this avatar. In addition, the employees of the company have created a special scanner allowing to measure many indicators, including the level of hormones and fat deposits, in an hour.

In the next few years, there will be new equipment to access virtual reality, and in general, it will improve in itself. This will be facilitated by developments from Meta, Google, Sony and others.

This technology will allow carbon dioxide to be extracted from the air or stored underground. It is also possible to use carbon dioxide to create synthetic fuel. For the time being, such devices require a lot of energy to operate, which is a challenge.

It is now possible in the US to place a human corpse in chambers with bark, earth, straw and other compounds that will promote natural decomposition. As a result, the body will decompose and turn into soil within 30 days. A special ‘mushroom suit’ can also be used, in which the deceased is dressed and which also hastens decomposition,

In January last year, doctors were able to restore the eyesight of a 78-year-old patient with an artificial cornea. Now scientists at the University of Montauk in Australia are testing the system, which is a pair of glasses with a camera. The device transmits information to an implant in the brain, and enables the person to see.

Airports for drones and flying taxis

Such an airport is now under construction in the UK. Specifically, in Coventry.

American scientists have created a way for bricks to store energy, like batteries. For now, the development is being tested, but researchers say the walls made of these bricks “can store significant amounts of energy” and can be “recharged hundreds of thousands of times within an hour.”

The University of Glasgow has created such a device. It can be fully recharged with as little as 20 microlitres of liquid.

They have made it possible to create it using sand, gel and bacteria. Scientists at the University of Colorado at Boulder.

According to the developers, they are a new kind of creature. They are living, programmable organisms.

Entrepreneur Arthur Kaye now proposes turning 85 percent of coffee waste into biofuel to heat buildings and power vehicles. Right now, his company bio-bean collects coffee grounds from restaurants and coffee shops and transports them to his recycling plant in Cambridgeshire.

In the future it will be possible to extinguish forest fires using drones that send loud noises into the trees. A start has already been made: scientists at George Mason University in Virginia have created a sonic fire extinguisher that can, under certain conditions, extinguish the flames.

A similar algorithm was created at Tufts University, Massachusetts. The artificial intelligence was able to solve the mystery of flatworm regeneration in 42 hours. In other words, the machine independently developed a new abstract theory.

Car batteries that recharge in 10 minutes

Researchers at Pennsylvania State University in the US have come up with a new kind of battery. Such a battery heats itself up to 60 degrees Celsius and then cools down. An electric car can be recharged to 100 percent in just 10 minutes.

Now there is already such a development. Scientists hope to use it in the future to treat heart failure and Alzheimer’s disease.

Two solar-powered floating farms manufacture energy from the sun. A single 350 x 200 m floating farm will be able to grow about 8.1 tonnes of vegetables and 1.7 tonnes of fish each year. Such a project is now being proposed by Javier Ponce of Forward Thinking Architecture.

It is a large-scale project aimed at recreating a 12,000-year-old habitat in a wildlife park. Wild horses, bison, as well as mammoths (or rather, modern hybrids) will inhabit the park. 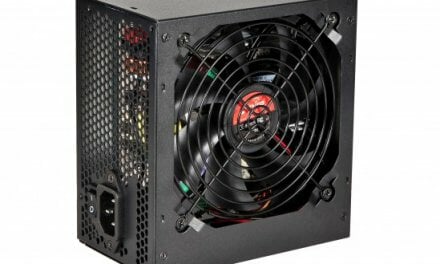 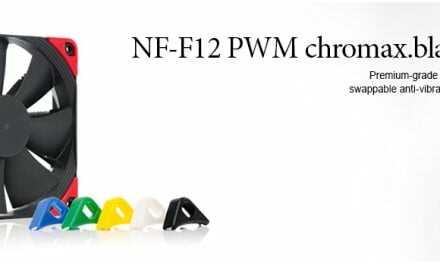 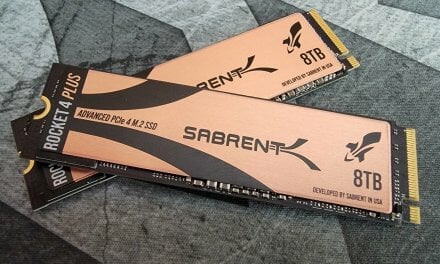 Ready for the big boy! Sabrent Rocket 4+ 8TB is on Pre-Order at AMAZON 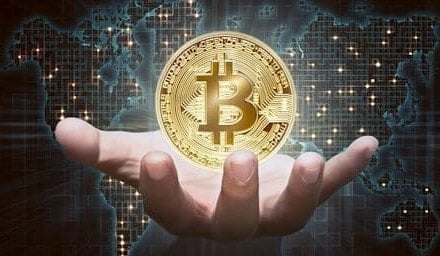