A Deeper Look into Ethereum and what Makes it Unique? 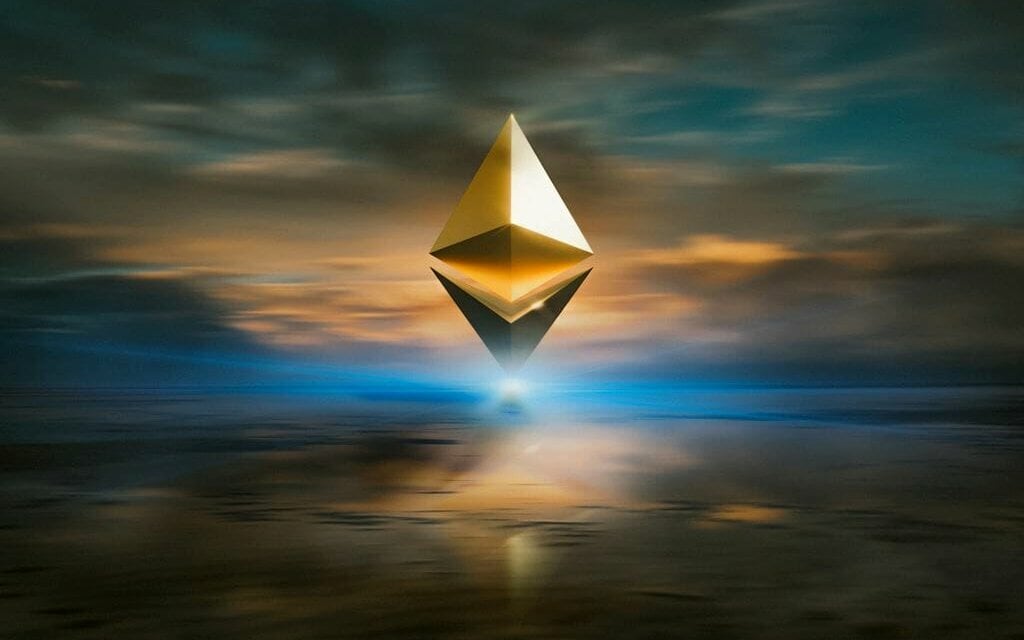 The Ethos of Ethereum

After bitcoin, Ether (ETH), the native cryptocurrency of the Ethereum network, is the second most popular digital token (BTC). Comparisons between Ether and bitcoin are natural, given that Ether is the second-largest cryptocurrency by market capitalization. Ether and bitcoin are similar in many aspects: Each is a digital currency that can be traded online and kept in various cryptocurrency wallets. There are, nevertheless, numerous vital variances. While bitcoin is intended to be money and a store of value, the Ethereum network is meant to support complicated smart contracts and decentralized applications.

Anyone can buy Ethereum and use it to construct any secure digital technology. It has a token designed to compensate members for work done in favor of the blockchain. Still, if accepted, it may also be used to pay for physical products and services. Ethereum was created to be decentralized, secure, scalable, and programmable. It is the blockchain of choice for developers and businesses developing a technology based on it to transform how many industries work and how we live our lives.

Vitalik Buterin, a Russian-Canadian programmer, and several other crypto entrepreneurs founded Ethereum in 2013. Many of the Ethereum founders were previously involved in bitcoin. However, Buterin felt that bitcoin’s functionality was too constrained. In an interview, he compared it to a pocket calculator that excels at one task. Still, Ethereum is more akin to a smartphone with many uses.

An Ethereum wallet is required to hold Ether. Most of these digital wallets can be accessed from a computer or smartphone. The Ethereum wallet maintains the user’s private key. If a user loses their private key, they have lost their Ether, and there is no way to recover their private keys, such as contacting a help desk or customer service. A wallet connected to the internet is referred to as hot storage. In contrast, a wallet that is not connected to the internet is called cold storage. Combining cold and hot storage wallets is best for the greatest security. 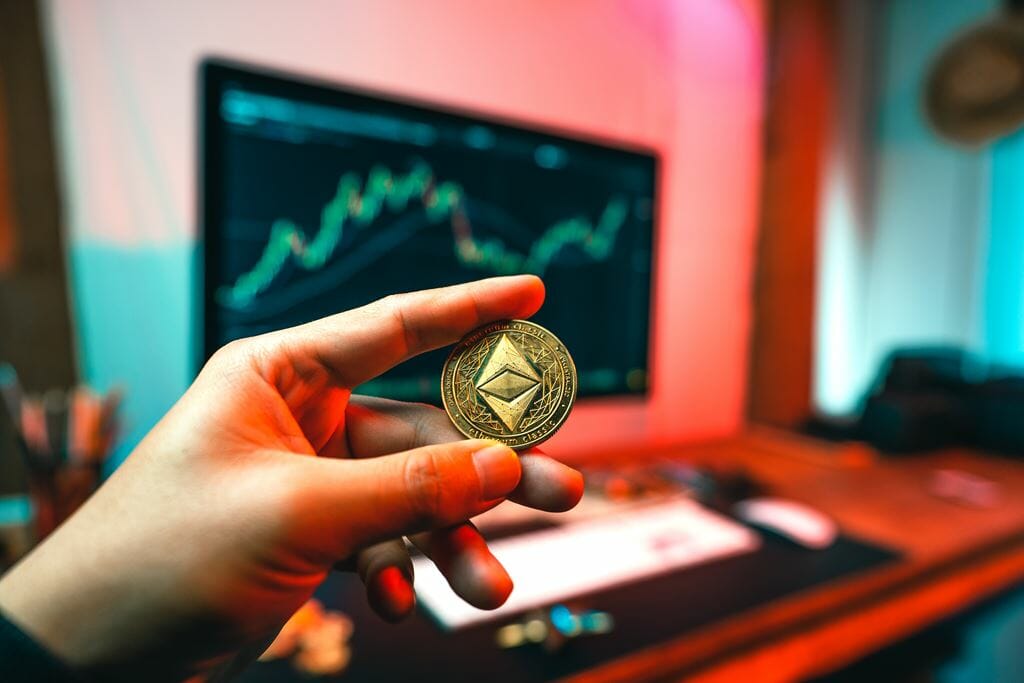 Aside from decentralization and anonymity, Ethereum has several other advantages, including a lack of censorship. For example, if someone tweets anything inappropriate, Twitter can remove it and punish the individual. However, on an Ethereum-based social media site, that can only happen if the community votes. As a result, users with opposing opinions can debate as they see appropriate, and the public can decide what should and should not be spoken. In addition, there are other benefits, such as:

Extensive Network – The Ethereum main net proves the viability of a network with hundreds of nodes and millions of users. Most business blockchain rivals build fewer than ten nodes and need more experience with large and successful networks. Network size is critical for business partnerships bound to outgrow a few nodes.

More Sustainable – Following the transition from proof-of-work to proof-of-stake, Ethereum’s energy consumption will be decreased by 99.95%. Following the merger, Ethereum will emit significantly less carbon. This means the upgrade should not only improve the environment, but it should also benefit network adoption and growth. Companies may develop on top of the Ethereum network more easily and confidently without worrying about electricity usage or sustainability requirements.

Is Ethereum an Investment for You? 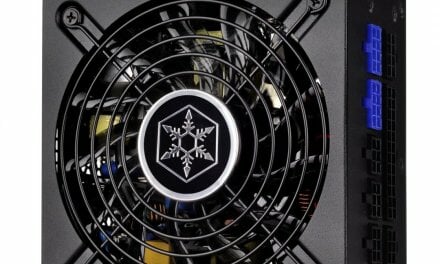 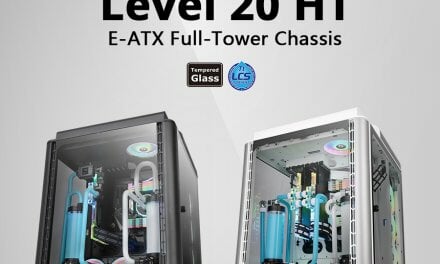 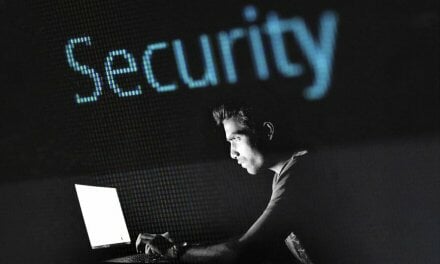 Important Facts You Need To Know About Online Security 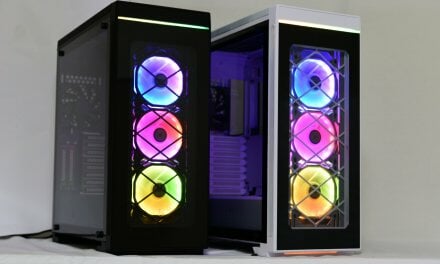