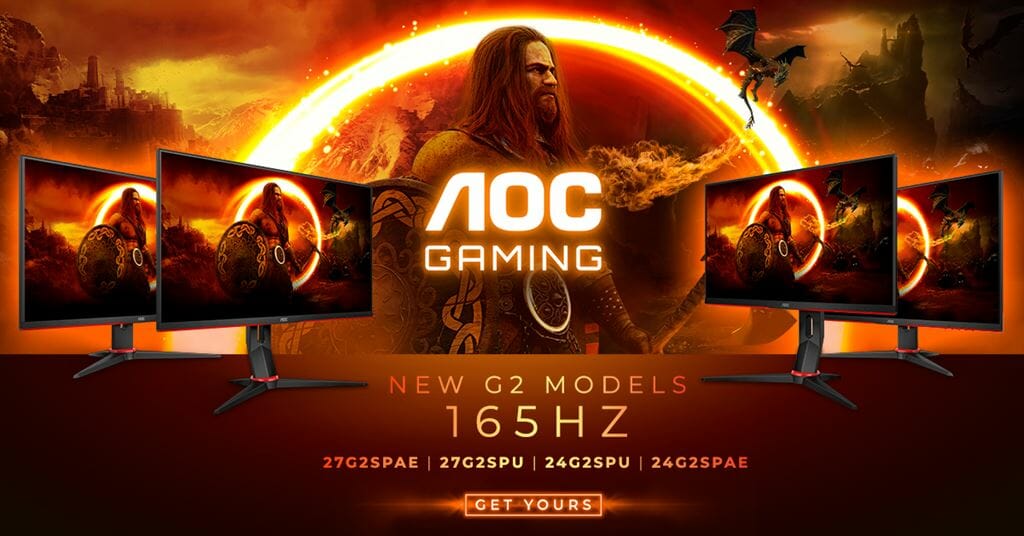 AGON by AOC – one of the world’s leading gaming monitor1 and IT accessories brands – announces that its highly appraised G2 series is now expanded by new models with faster IPS panels. AGON by AOC launches four different models with or without height-adjustable stands and USB hubs, all offering a new upped refresh rate of 165 Hz: the 24G2SPU, 27G2SPU, 24G2SPAE and the 27G2SPAE.

Gaming for everyone
The AGON by AOC portfolio offers a wide variety of options for different kinds of gamers. Casual gamers are best served with the flat IPS panels or curved VA panels from the G2 series, and the more aggressive 1000R curvature of the G3 series. Monitors such as the 24” (60.5 cm) 24G2U and its 27” (68.6 cm) sibling 27G2U are two of the best-selling gaming monitors on the market thanks to the exceptional value and high performance these models offer to ambitious and adventurous gamers. Both have been critically acclaimed and have received numerous awards such as “Best gaming monitor” by many reviewers worldwide.

Better, faster, stronger
AGON by AOC ups their hand and revamps these models with 165 Hz refresh rates. Launching from late March, the 24G2SPU and 27G2SPU will replace the 24G2U and 27G2U. Equipped with ergonomic stands allowing height, tilt, swivel, and pivot adjustments, these monitors can be positioned optimally for an improved gaming experience, also giving gamers the option to employ several displays in a multi-monitor setup. As the fully decked-out models from the bunch, the 24G2SPU and 27G2SPU feature an integrated 4-port USB hub, so gamers can connect keyboards and mice directly to the monitor, reducing clutter on their desks. Both these models are also equipped with two 2 W speakers.

Users with multi-monitor setups might consider simpler monitors AGON by AOC offers the 24G2SPAE and 27G2SPAE as the pared-down options without a USB hub and with a simpler stand. Identical to the 24G2SPU and 27G2SPU in terms of panel but with a reduced feature-set, they are perfectly suited for dual/triple monitor setups or for users already equipped with monitor arms such as the AOC’s AD110D0 using the VESA mount option. 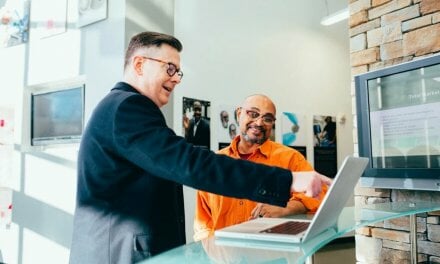 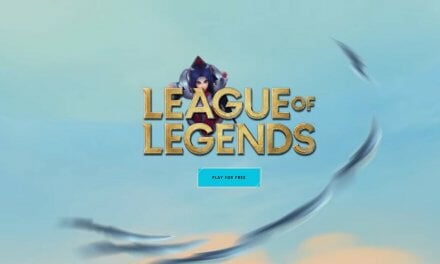 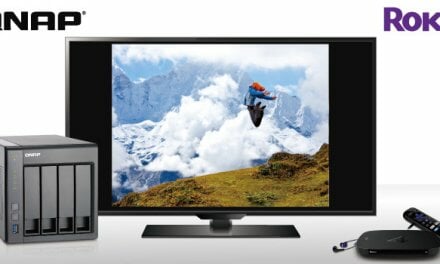