Building on Bitcoin Has Never Been This Efficient 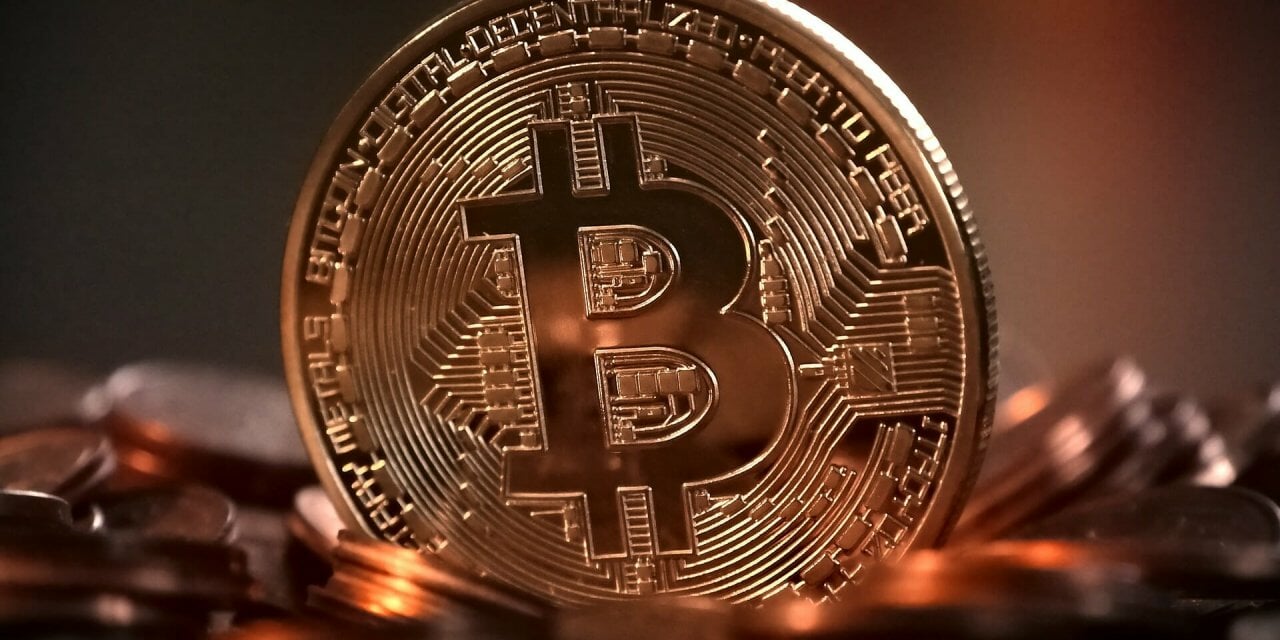 Bitcoin has pioneered the trading and use of digital currency today. However, like most pioneering technologies, many hindrances have blocked further Bitcoin development due to proponents’ differing beliefs and opinions.

After several hard forks that engendered the many different implementations of Bitcoin today, there has been much contention about what the original vision for Bitcoin really was. Bitcoin white paper author Satoshi Nakamoto takes pride in the utility that Bitcoin will provide to the world.

However, BTC, what is considered by many as the original Bitcoin due to it retaining the original ticker symbol despite the two major splits in the Bitcoin community, has veered away from the original design of Bitcoin by becoming a pseudo digital gold. It has no other utility aside from being speculative investment that only the rich can afford.

On the other hand, BSV, with SV standing for Satoshi Vision, has been found to be the most representative of Bitcoin creator Satoshi Nakamoto’s original vision for Bitcoin. How so? Aside from restoring the original Bitcoin protocol that ensures a stable foundation for developers to build any kind of application or platform on, it has also enabled unlimited scaling.

According to writings and posts of Satoshi Nakamoto, “Bitcoin never really hits a scale ceiling.” And this is crucial to Bitcoin development and global adoption. Bitcoin was meant to be used by everyone for almost anything—to transcend payments and provide more efficient and inexpensive digital infrastructure to improve systems and simplify processes.

While BTC has remained stagnant at a block size cap of 1MB and throughput of seven transactions per second (tps)—limits that were initially set by Satoshi Nakamoto as mere starting points—BSV continues to scale and is now at 2GB blocks and averaging over 5,000 tps.

And this is just the beginning as these numbers will further increase as the network scales. The upcoming Teranode update will take things up by more than a notch as its release will enable the BSV blockchain to process 50,000 to 100,000 tps.

The best news for developers and businesses is that scaling serves to further lower transaction fees, making the BSV blockchain not only capable of providing efficiency, transparency and security, but also an economical solution to most problems at fees of less than a penny per transaction.

And these powerful capabilities coupled with the cheapest transaction fees are what makes BSV on its way to realizing Satoshi Nakamoto’s vision of Bitcoin being used at a global scale. This is evidenced by Bitcoin development advancing at a rapid pace, with hundreds of companies from across all industries having already built and starting to build applications and platforms on Bitcoin.

“The idea that you build on something that you know will be there tomorrow is important. Also, in terms of stability, it is something you can trust to build a business upon—I wouldn’t trust any other blockchain because your whole business could change tomorrow if their underlying protocol changes. If BSV is the original blockchain and it has no boundaries, why consider anything else?” Niels van den Bergh, CEO of BSV start-up mintBlue, said. 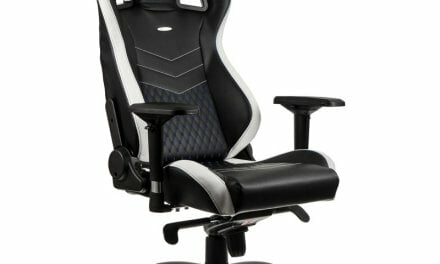 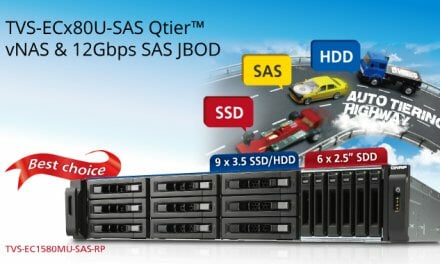 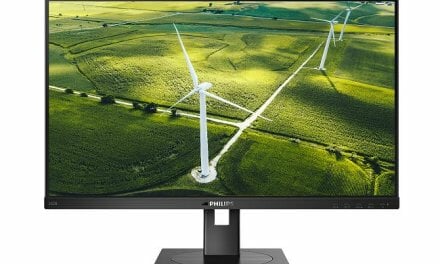 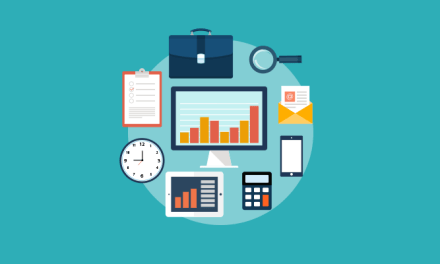 The Latest Business Technology Trends To Pay Attention To