FREMONT, CA – January 10, 2017 – CORSAIR®, a world leader in enthusiast memory, PC components and high-performance gaming hardware today announced its title sponsorship of Counter Logic Gaming (CLG), a leading eSports organization in North America.  Not only will CLG help to develop the next generation of CORSAIR Gaming products, but they will exclusively be using CORSAIR peripherals while competing for millions of dollars in prize money across the most competitive gaming arenas.

“One of the things I first noticed about CORSAIR is how vocal their fans and consumers are about supporting their products,” said George “HotshotGG” Georgallidis, Founder of Counter Logic Gaming. “Sometimes I browse Reddit and the comments are always in support of how awesome CORSAIR is. It’s important to me that our fans feel like they’re getting value from the products they support and I feel confident CLG can depend on CORSAIR, a brand we believe in.”

Counter Logic Gaming have professional teams competing in League of Legends, Counter Strike: GO, Super Smash Brothers, and Overwatch, in addition to their roster of live streaming personalities on Twitch.  They are most well known for their League of Legends team, which has achieved multiple top place finishes in the League of Legends Championship Series and is looking to continue their repeated dominance in 2017.

“Counter Logic Gaming is a premiere eSports team and we could not think of anyone better to show what our gaming gear can do when the pressure is on,” said Lauren Premo, Manager, Gaming Marketing. “They are a shining example of what a professional gaming organization should be: hard working, innovative, and incredibly devoted to their fans.”

To celebrate the new partnership, CORSAIR will be hosting an event for local fans to meet CLG at their office on Saturday January 14th, at 11:00 AM to 4:00 PM.  The event is free to the public and will be hosted at the CORSAIR headquarters at 47100 Bayside Landing Parkway, Fremont, CA 94538.

Patriot Expands Viper 4 and Viper Elite DDR4 to Include 3733MHz 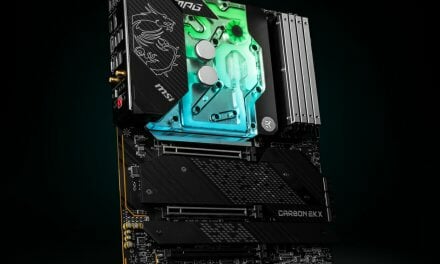 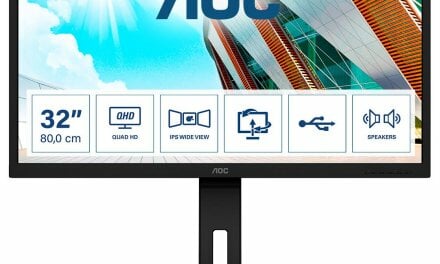 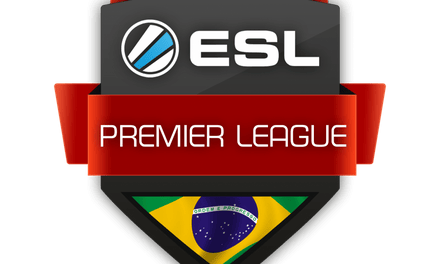