Can Technology Make You a Better Gamer? 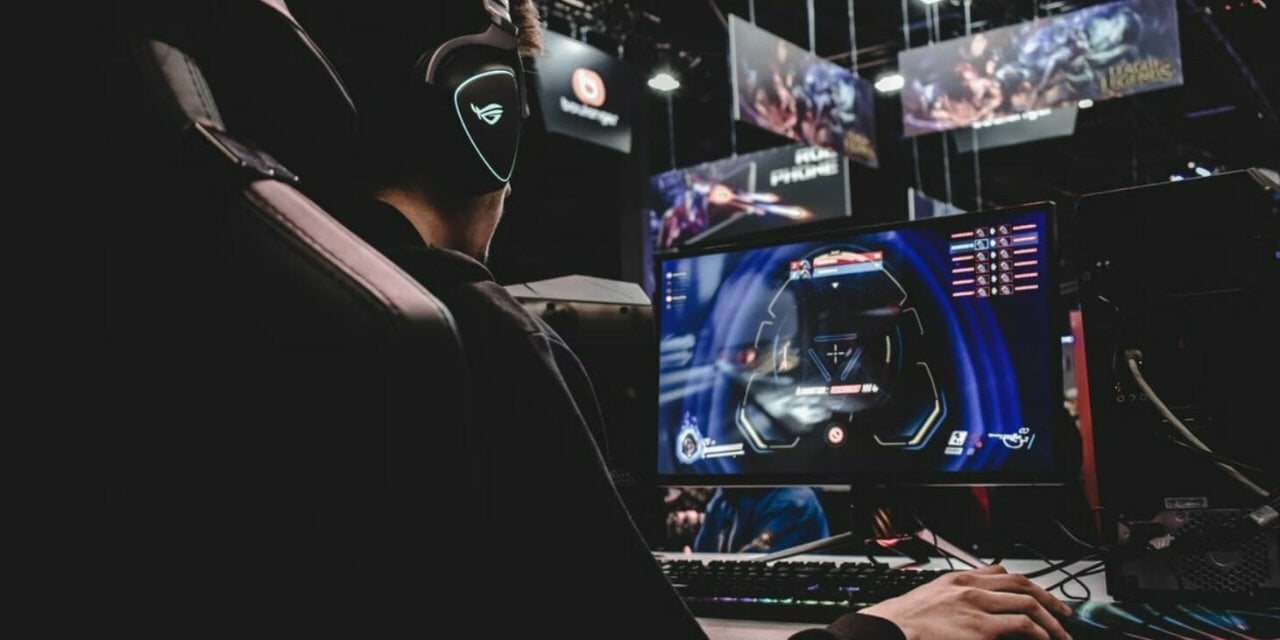 There’s nothing more frustrating than joining a multiplayer game of Call of Duty or Fortnite and finding yourself completely overwhelmed by an opposing team of dominant players who seem to always be one step ahead of you.

There are three main ways people respond to this. They either rage quit, possibly launching their controller across the room for good measure; they keep trying but become emotionally resigned to their defeat; or they vow to do better by improving their skills. In the end, only the third option will help you to overcome these skilled players, which is why it should be your default response.

Generally, the way to improve your gaming skills is to practice, study different strategies, and to watch other players to see what you can learn from them. These techniques can be applied to almost any title or genre, for example, if you want to win at roulette, then you might want to read up on the different techniques and playing strategies, as well as get a better understanding of the different house edges in each variant.

Similarly, those that want to improve their performance in GTA Online will want to use the GTA Online Career Builder tool and the tutorials, as well as look online for guides that offer tips like regularly cashing in at ATMs, buying an underground facility as soon as you have the funds, and completing the story missions.

But can you also take advantage of technology to help you become a better gamer?

No matter whether you play on a PC or a console, you interact with games by pressing buttons on either a keyboard, a mouse, or a controller. Most machines come with a standard one from the manufacturer, but they may not always be the most optimal device for gaming at a high level. 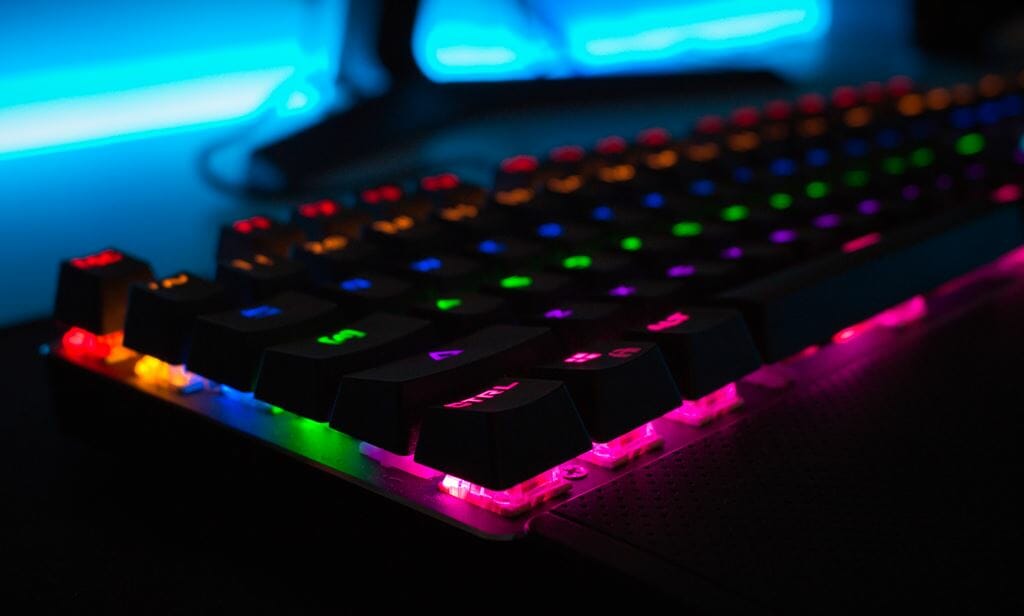 For example, swapping a standard mouse and keyboard for specialist gaming ones can give you a speed advantage over those still using normal hardware. This is because gaming mice and keyboards have additional buttons called hotkeys that can be programmed to perform various tasks in a game.

A common use for this is in first-person shooters where it’s important that you switch between weapons quickly, especially if you need to draw a knife or lob a grenade. A hotkey that you keep your thumb resting on at all times means there’s no delay caused by you having to move your digit to the button. While it may only be milliseconds of time-saving, it could be the difference between victory and defeat.

Headphones Give You Better Perspective

Headphones can also give you an advantage as they allow you to experience sounds differently. A typical two-channel speaker setup allows you to differentiate between left and right sides, so if you hear a rustling noise to your right, you can spin around and defend yourself.

However, speakers don’t always make it as obvious which direction the sound is coming from, rather they just give you an idea that it’s within a 180-degree radius.

Surround-sound headphones are much more accurate, with some having seven channels to help you immediately pinpoint where you’re being attacked from.

This doesn’t just work in first-person shooters either, it can be helpful in racing games to know both how far an opponent is behind you and which side you can expect an overtaking attempt to come from.

With both of these technologies, they won’t work alone, you still need to practice and improve your playing strategies, but they can assist you in your journey to becoming a gaming champion. 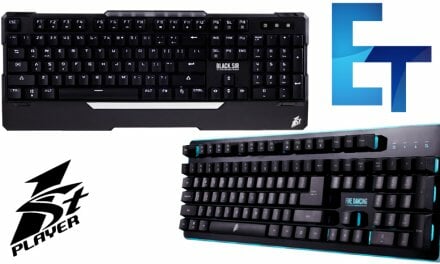 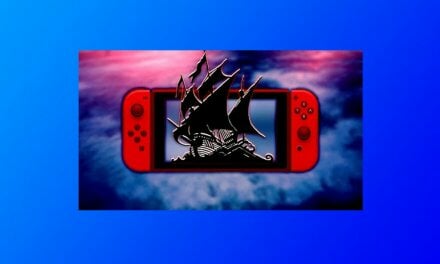 Tactics and Methods Used by Game Developers to Fight Piracy 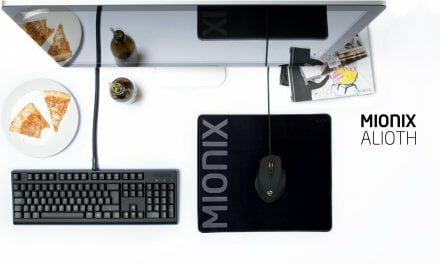 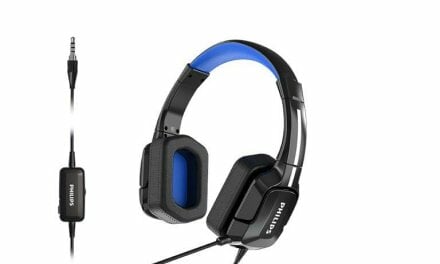