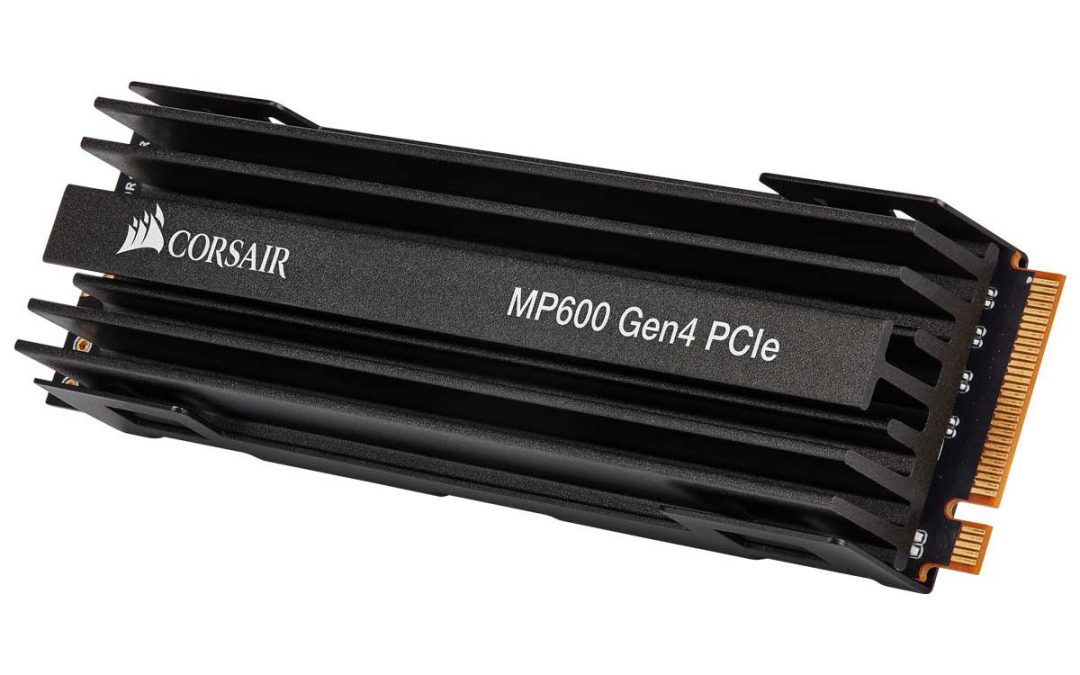 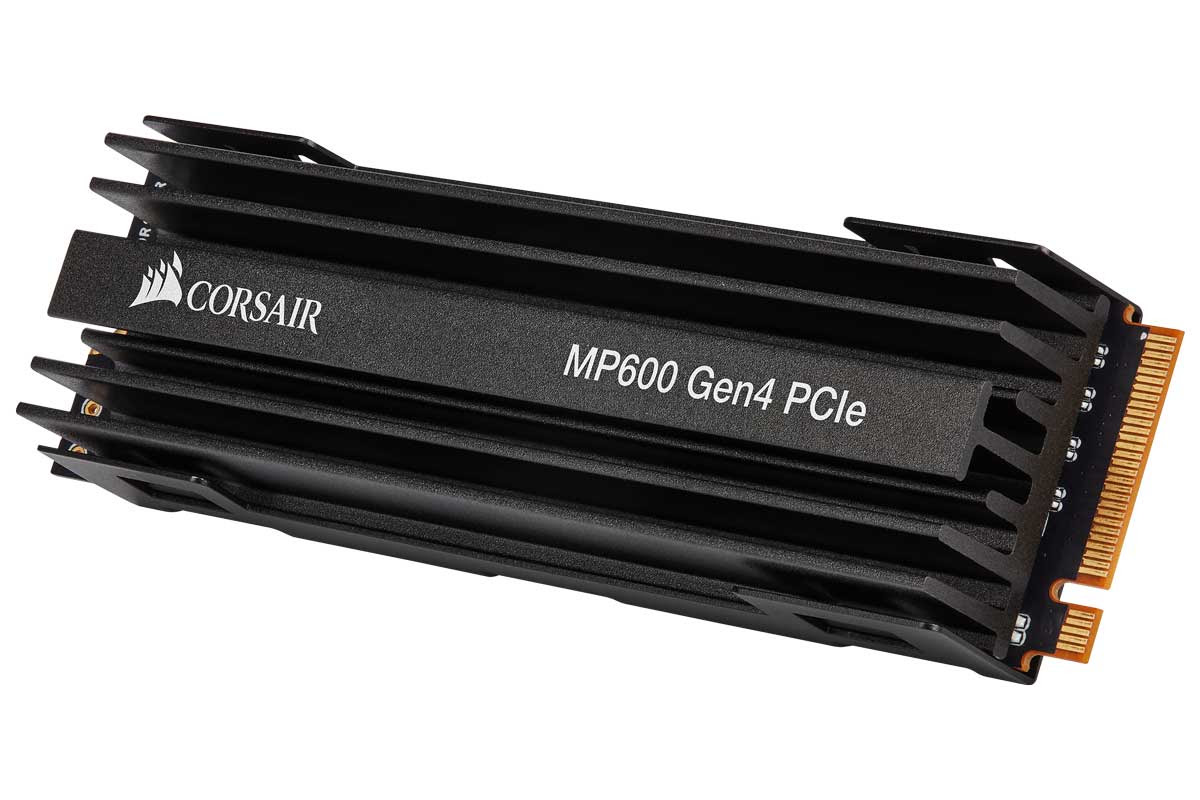 The MP600’s phenomenal performance stems from the hugely increased bandwidth of PCIe 4.0 (PCI-Express Generation 4), a feature that will be made available to customers for the first time as part of the AMD X570 chipset and 3rd Generation AMD Ryzen™ Desktop Processors. Easily fitting into a PCIe 4.0 x4 M.2 slot, the MP600’s NVMe interface and high-density 3D TLC NAND combine with a Phison PS5016-E16 controller to enable a new level of single-drive SSD performance. Boasting up to 4,950MB/s sequential read and 4,250MB/s sequential write speeds, the MP600 is ready to become the storage center of your new 3rd Gen AMD Ryzen Desktop Processor and AMD X570 chipset-based system. 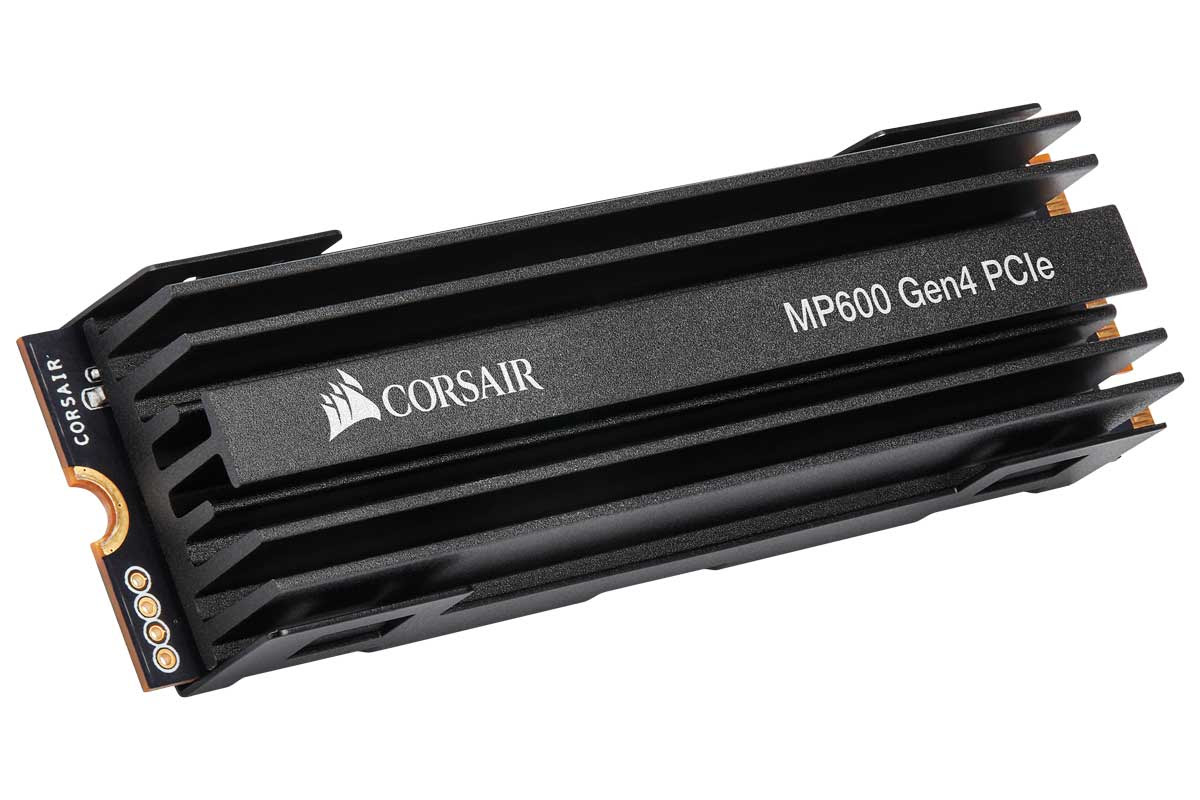 Alongside today’s unveiling of the MP600 and the AMD X570 chipset, CORSAIR is proud to announce wide-ranging compatibility across its full lineup of products for both the new AMD X570 chipset and the upcoming range of 3rd Generation AMD Ryzen™ Desktop Processors. From high-efficiency power supplies, performance all-in-one liquid CPU coolers and enthusiast cases to high-speed SSDs and performance DDR4 memory, CORSAIR components ensure that users will get the most from AMD’s exciting new platform and range of processors.

“AMD is making huge strides in bringing new, high-performance features to the PC enthusiast market, and we’re delighted to be able to partner with them in doing so,” said Andy Paul, Founder and CEO of CORSAIR. “With the MP600, AMD X570 motherboard owners will be able to experience the benefits of PCIe 4.0 immediately, with the fastest CORSAIR SSD yet at the center of their system.”

The CORSAIR Force Series MP600 NVMe PCIe Gen4 x4 M.2 SSD will be available alongside the full launch of AMD X570 chipset motherboards and new 3rd Generation AMD Ryzen™ Desktop Processors in July 2019. The MP600 will be available from the CORSAIR worldwide network of authorized retailers and distributors.