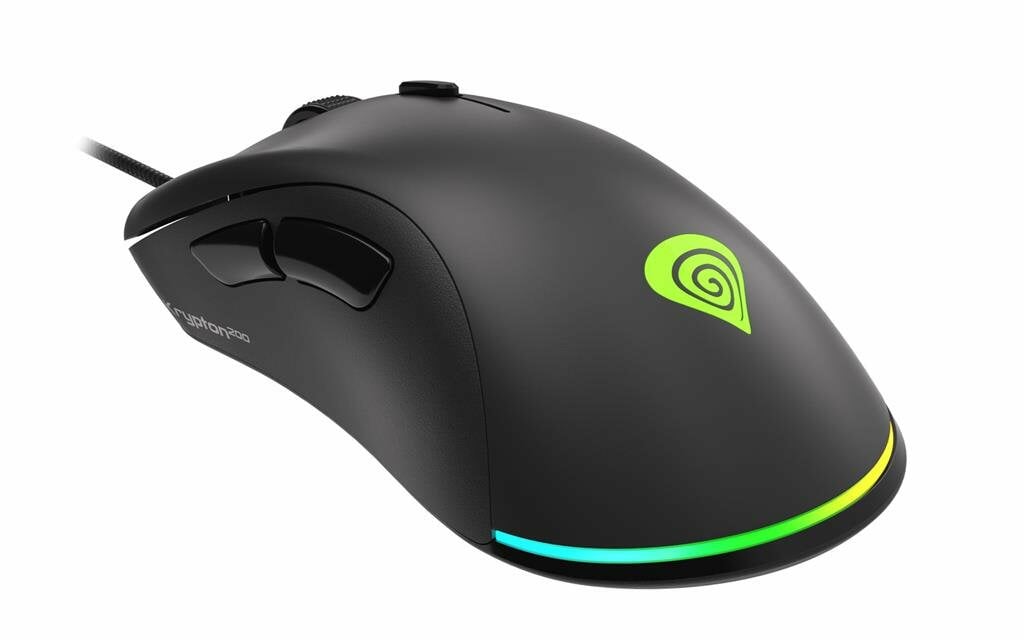 They weigh only 80g. Equipped with programmable buttons, internal memory and RGB illumination, the models allow users to create a unique atmosphere. These are the new, ergonomically profiled Genesis Krypton 200 and Krypton 220.

Genesis Krypton 200 is the first new model. The mouse includes an optical sensor with 6400 DPI, which should satisfy players looking for precision and speed. Its sensitivity can be set to one of six levels, and the current setting is displayed by an indicator. The manufacturer says that the model is equipped with silent switches, especially useful to night gamers. 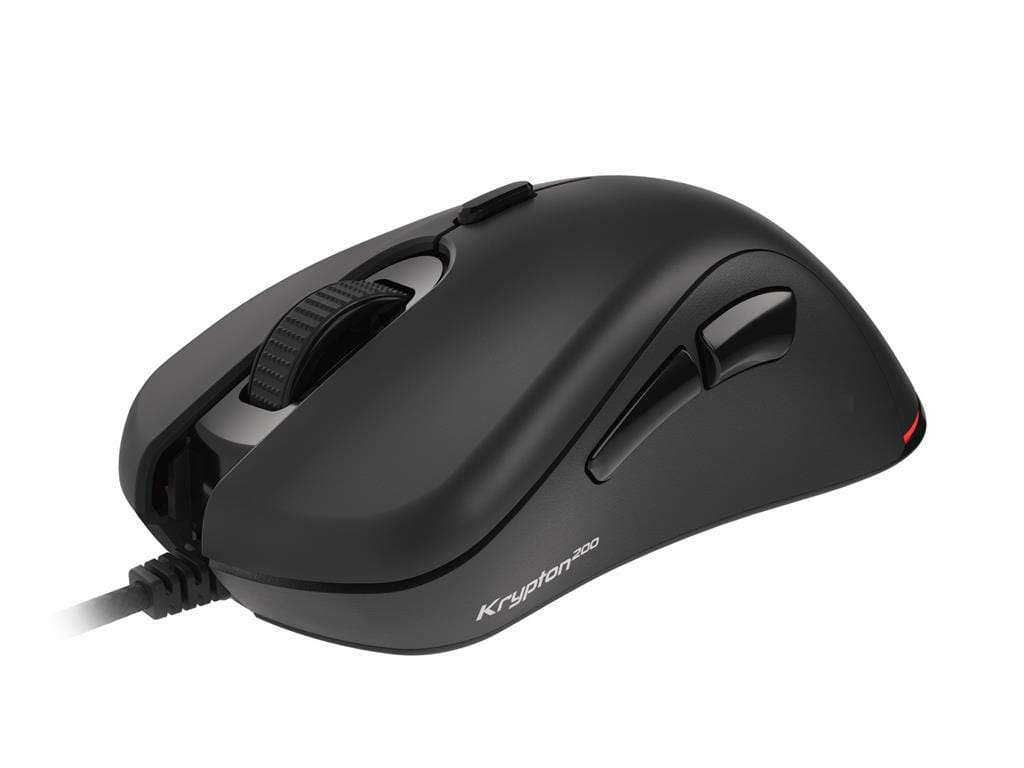 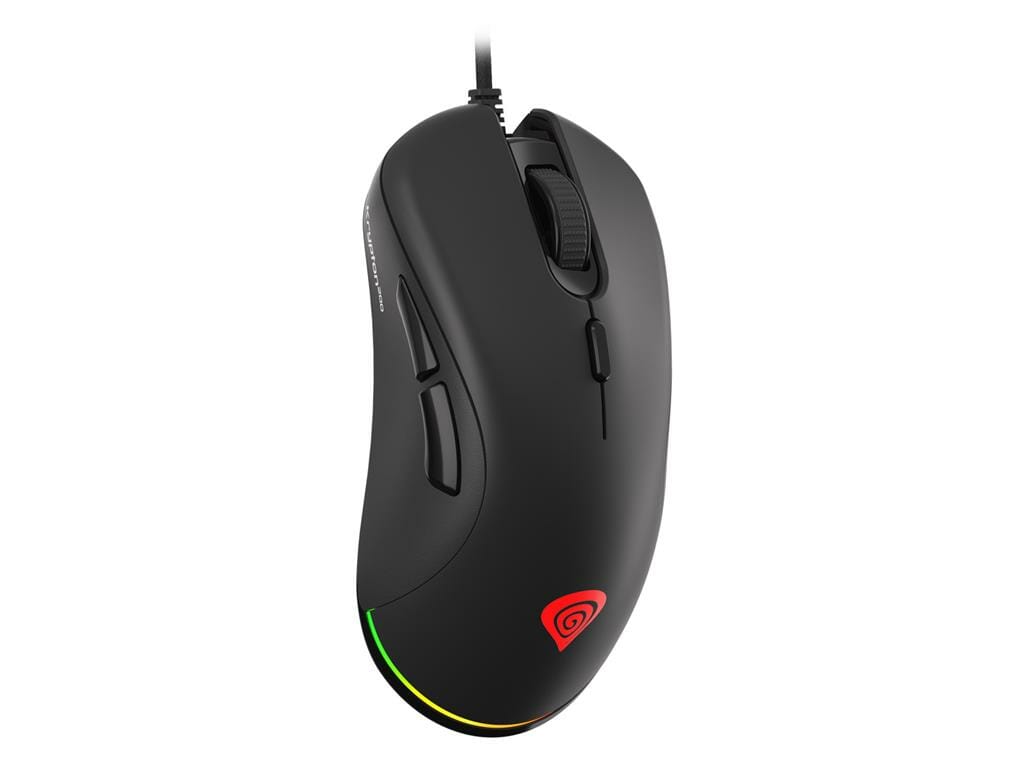 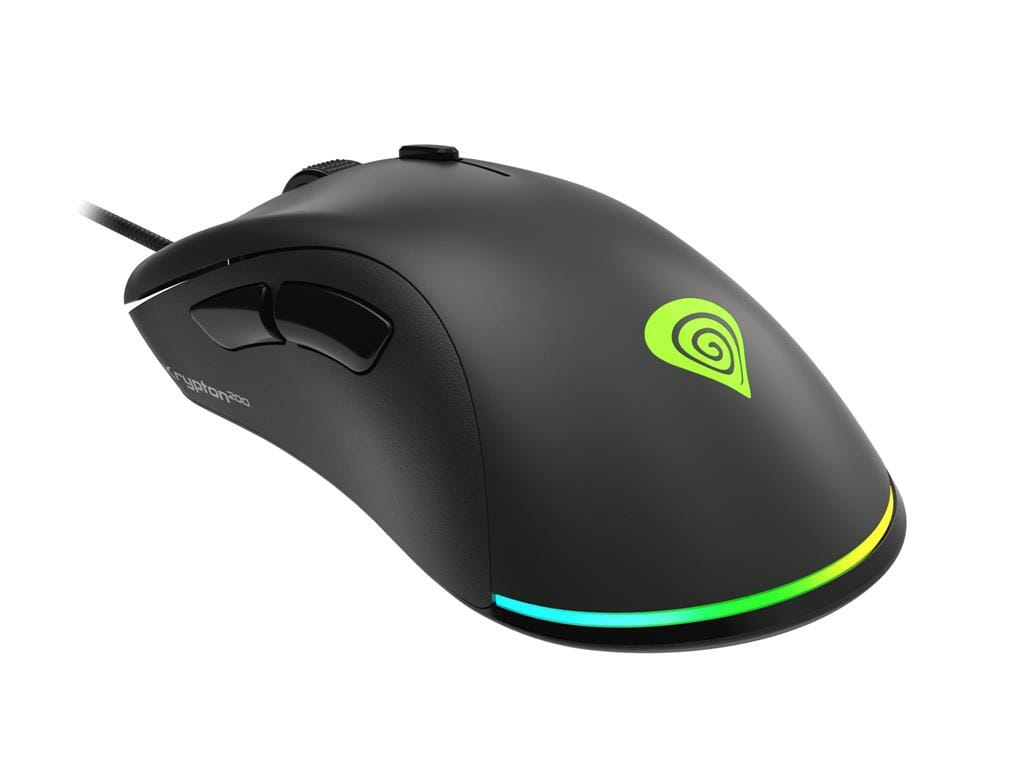 The Genesis Krypton 200 uses six programmable buttons. Their settings can be changed with the use of software. The program allows users to, for example, assign new functions to the buttons and save macros. The black, matt case lights up with RGB illumination with PRISMO effect. Illuminated are the manufacturer’s logo and a sublte LED strip incorporated into the back of the case. 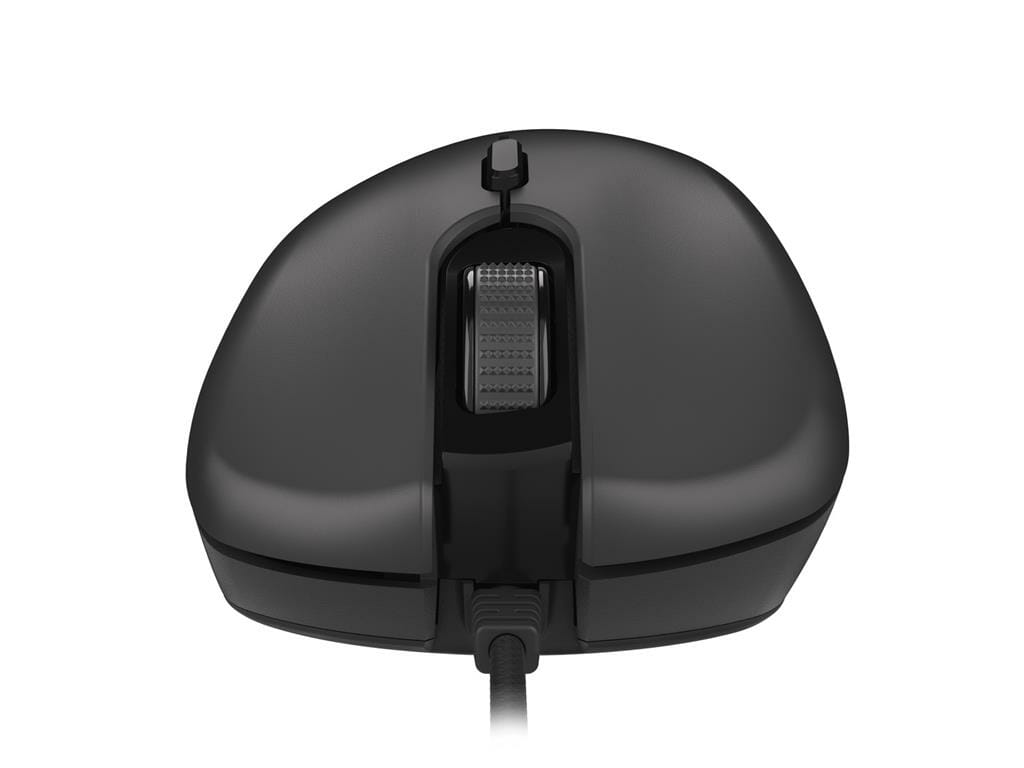 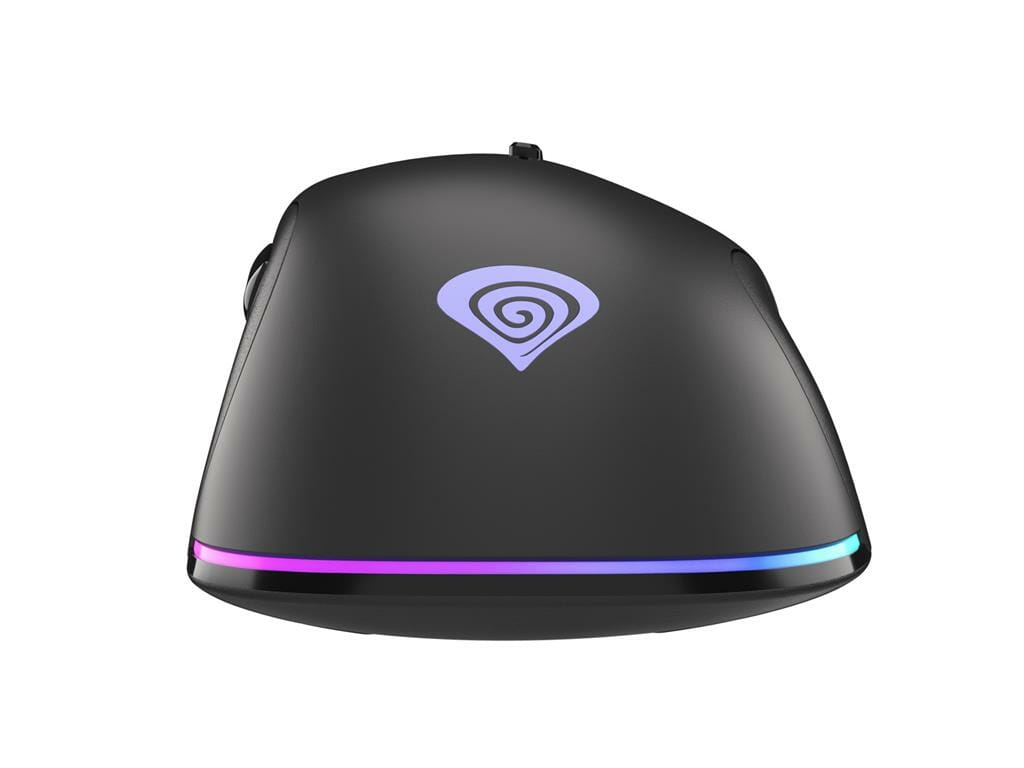 The second model, Genesis Krypton 220, is also equipped with illumination. This device boasts a bit more aggressive shape and LED strips, which traverse to the sides of the mouse. The main switches are also different. Their durability is calculated at 10 million clicks. The number of buttons and their configurability is the same as in the first model. 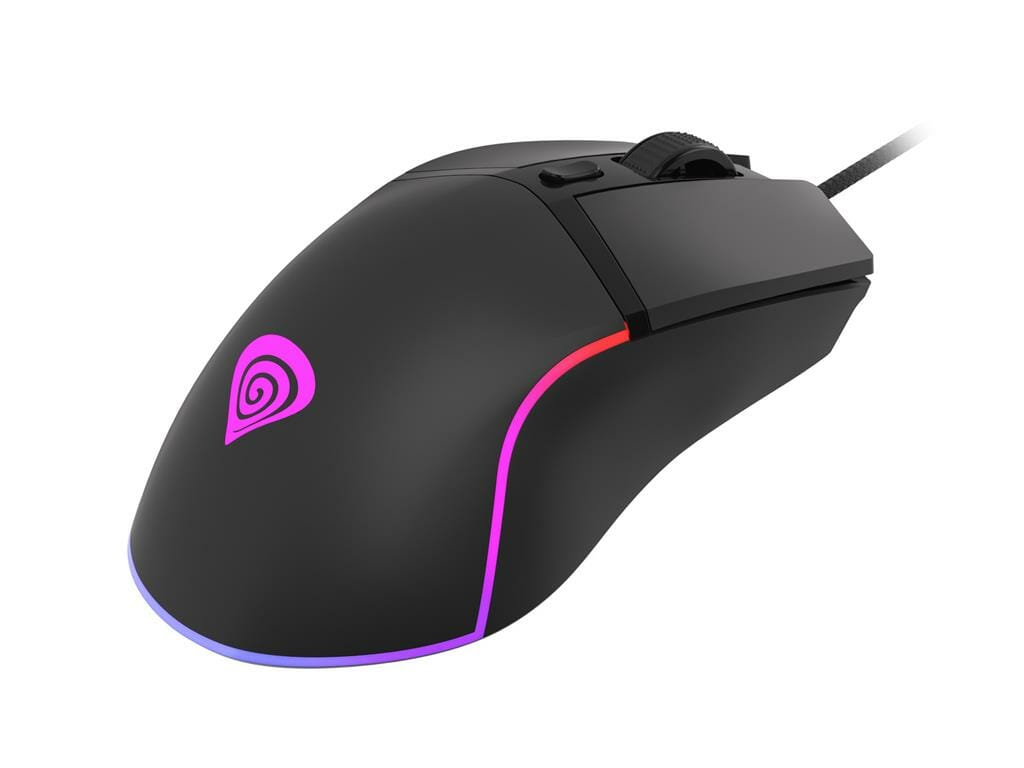 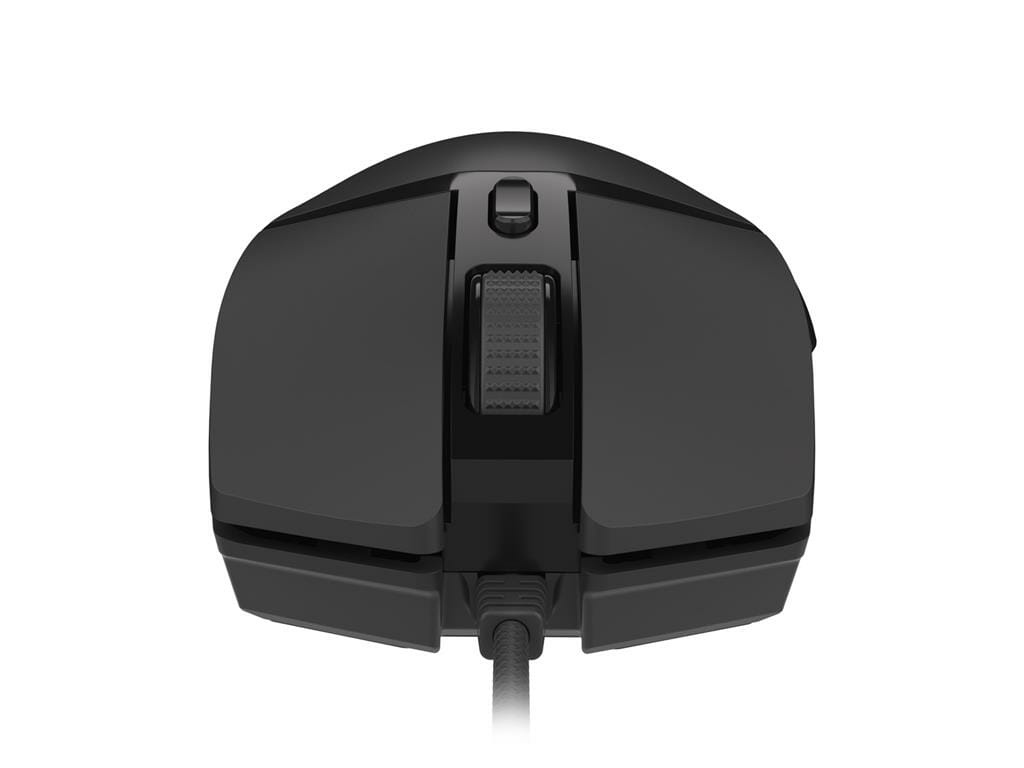 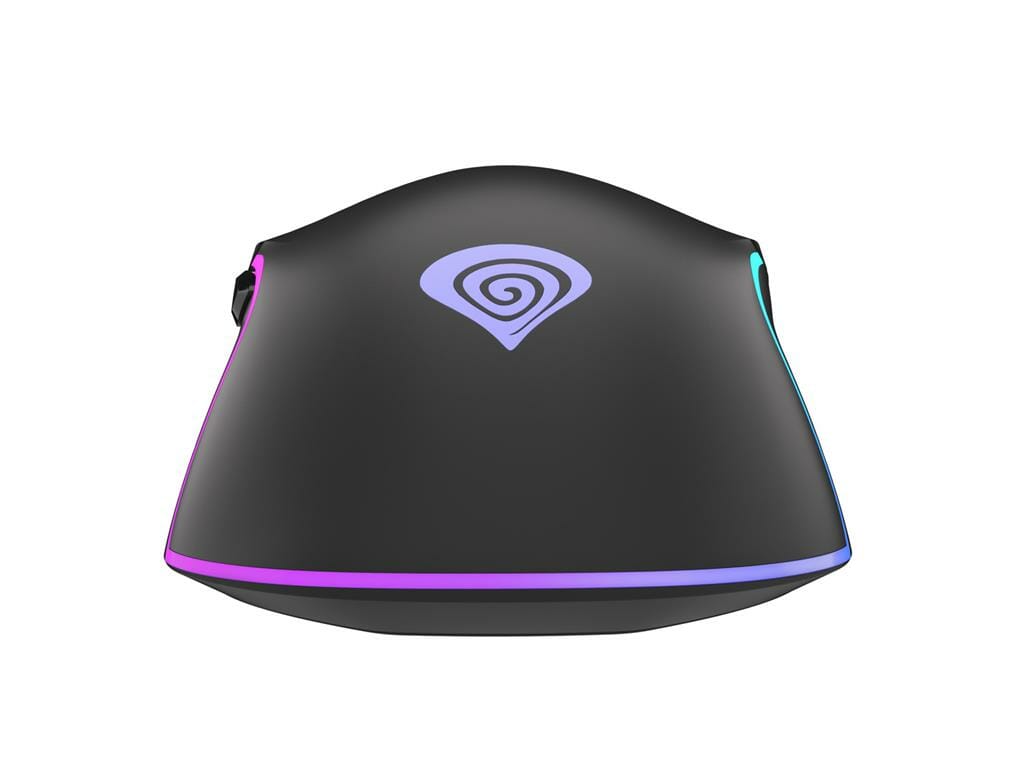 Both devices have very low weigh, which is 76 g for the Krypton 220 and 77 g for the Krypton 200. The models are equipped with internal memory for saving settings. They manage acceleration up to 22 G and track movements with speed of up to 66 inches per second. The reporting is set at the 1000 Hz frequency.

The Genesis Krypton 200 and Krypton 220 mice connect with a PC via cable. In both cases the USB cables are 1.8 m long. The mice are compatible with the most popular operational systems and will be available for purchase soon. Their price should not exceed 15€ 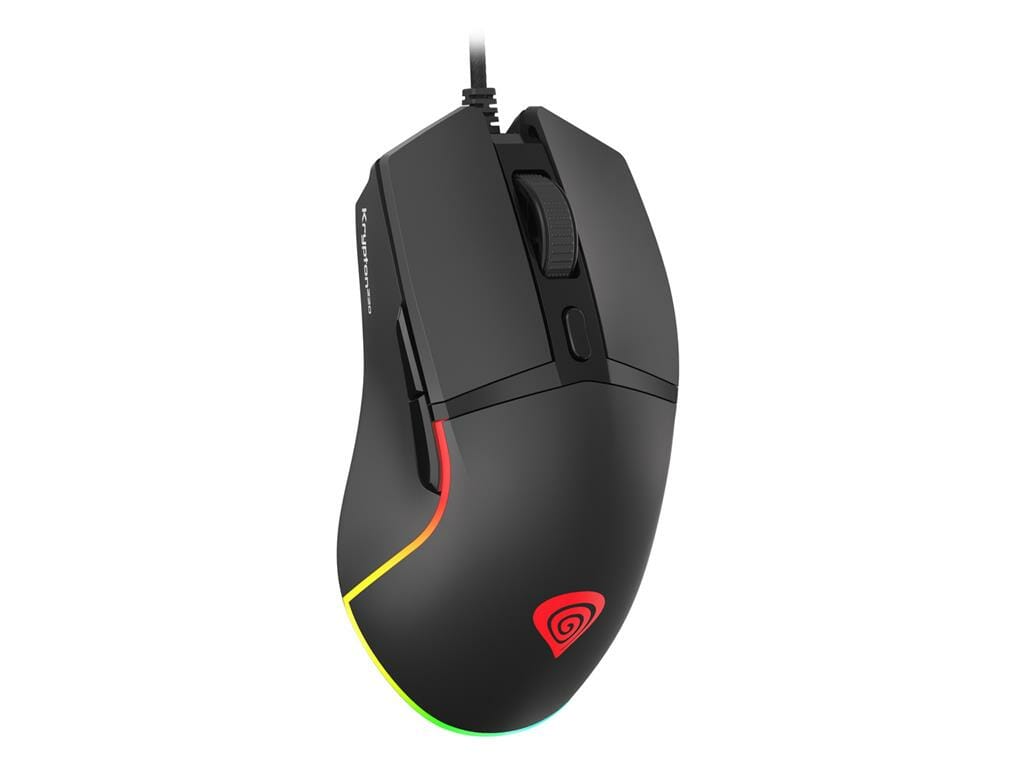 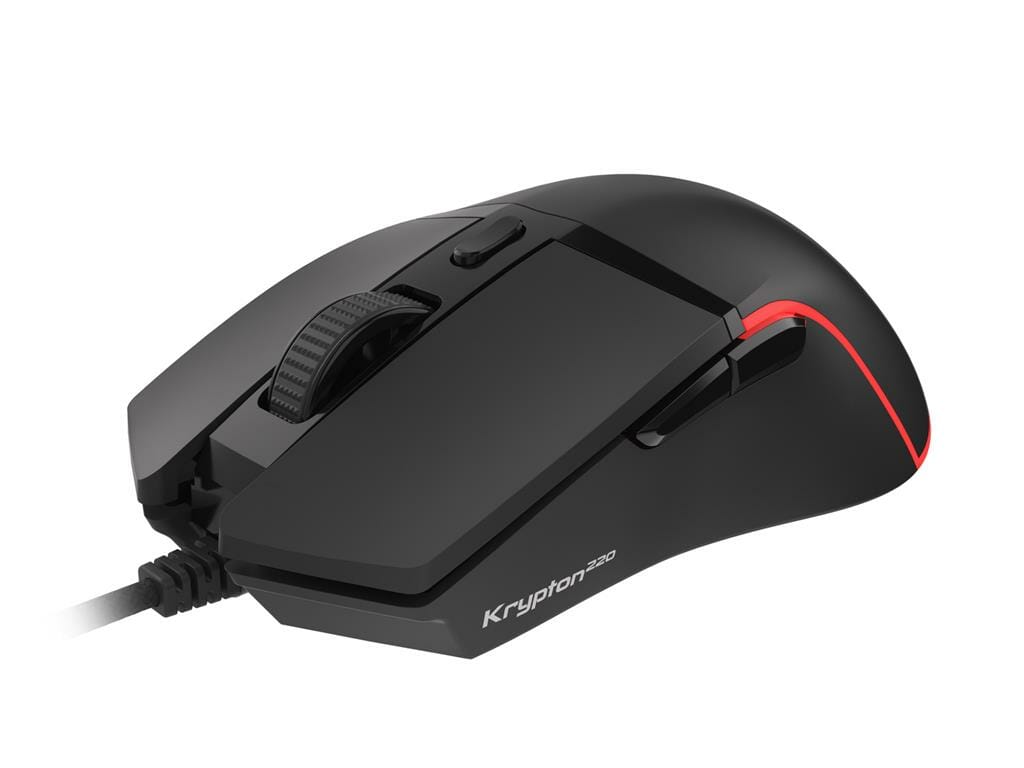 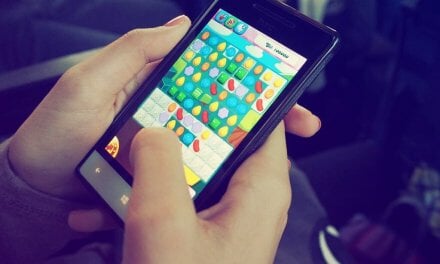 Top Tips for Gaming on Mobile 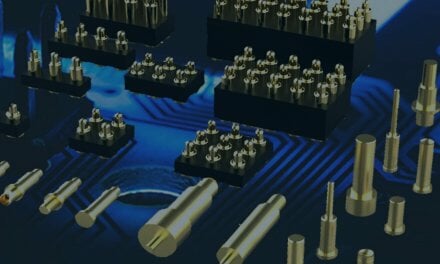 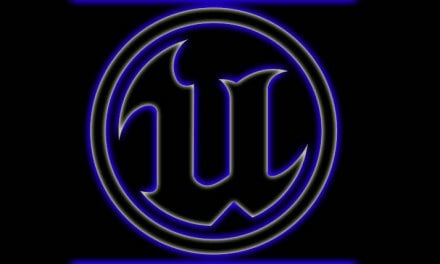 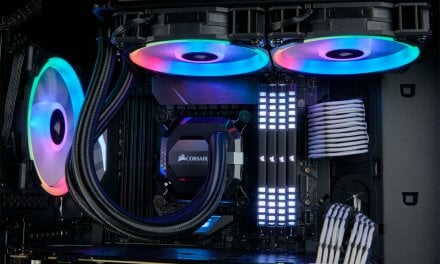