Base of the monoblock is made of nickel-plated electrolytic copper while the top is made of quality POM Acetal or acrylic glass material, depending on the variant. 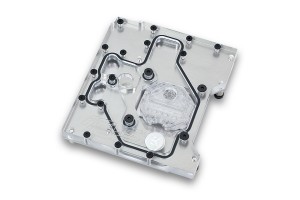 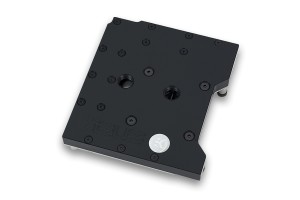 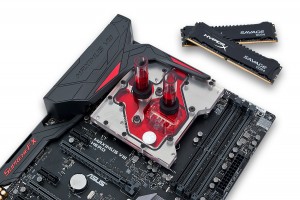 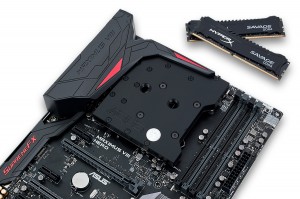 “With this release, we are bringing Full Board M8G Monoblock for three MAXIMUS VIII motherboards simultaneously and customers have much more liquid cooling options available when choosing their next ASUS ROG Z170 series motherboard.” said Niko Tivadar, EK’s Chief of R&D. “Monoblock for the ASUS MAXIMUS VIII EXTREME is also already in the works.”

You can always check for compatible water blocks by using EK Cooling Configurator database where compatible graphics cards and motherboards are being added to the list on a daily basis:

EK-FB ASUS M8G monoblocks are made in Slovenia, Europe and are readily available for purchase through EK Webshop and Partner Reseller Network. In the table below you can find MSR prices with VAT included. 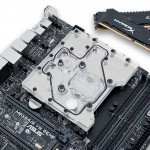 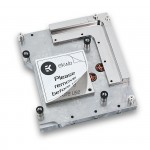 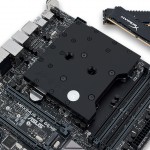 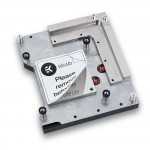