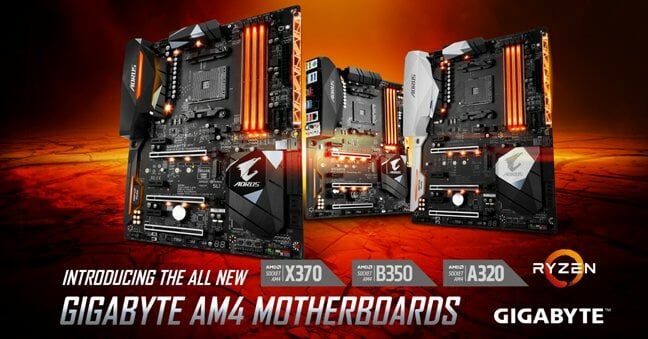 Taipei, Taiwan, April 11th, 2017 – GIGABYTE TECHNOLOGY Co. Ltd, a leading manufacturer of motherboards and graphics cards, is proud to unveil the new AM4 A320 Chipset Motherboards. AMD’s AM4 platform is now complete with the addition of the AMD A320 Chipset Motherboards that target the Essential segment of computer users. Along with the release of the A320 Chipset, AMD has also announced their New Ryzen™ 5 processors that range from the high performing Ryzen™ 5 1600X to the mainstream Ryzen™ 5 1400. Built with a 14nm process with 6-Cores and 12-Threads, operating at 3.5GHz, the AMD Ryzen™ 5 1600X processor is perfect for mainstream enthusiasts when paired with GIGABYTE’s B350/A320 motherboards.

GIGABYTE’s B350/A320 motherboards with AMD’s Ryzen™ 5 CPUs are focused towards consumers who value exceptional price-to-performance features. Along with the launch of AMD Ryzen™ 5 processor, GIGABYTE has also released brand new AX370 Motherboards such as the GA-AX370-Gaming K7 and GA-AX370-Gaming K5 that complement the current AM4 line-up with more variety & options.

“We are pleased with the demand for AMD’s AM4 platform as we continue to launch and release new innovative products with AMD,” said Henry Kao, Vice President of GIGABYTE’s Motherboard Business Unit. “With the launch of Ryzen™ 5 and the A320 chipset, GIGABYTE will continue to provide our exclusive, innovative, and unique feature sets to these models as well.”

GIGABYTE’s AM4 Motherboards built on AMD’s X370, B350, and A320 chipsets are now available for users to purchase at local retailers or online stores. Harness the full extent of performance that AMD Ryzen™ has to offer with GIGABYTE AM4 Motherboards. 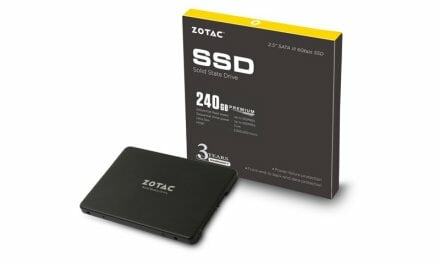 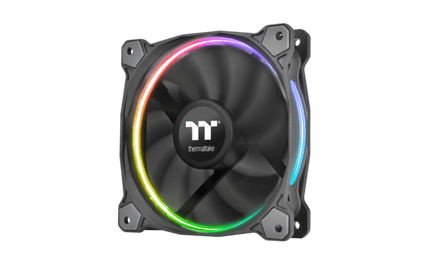 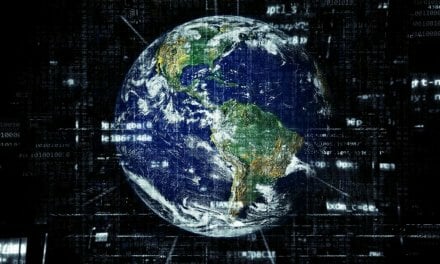 Useful Tips On How To Choose A Wi-Fi Router 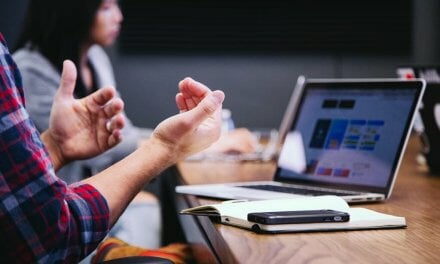