How is Virtual Blackjack Different to In-Person Blackjack? 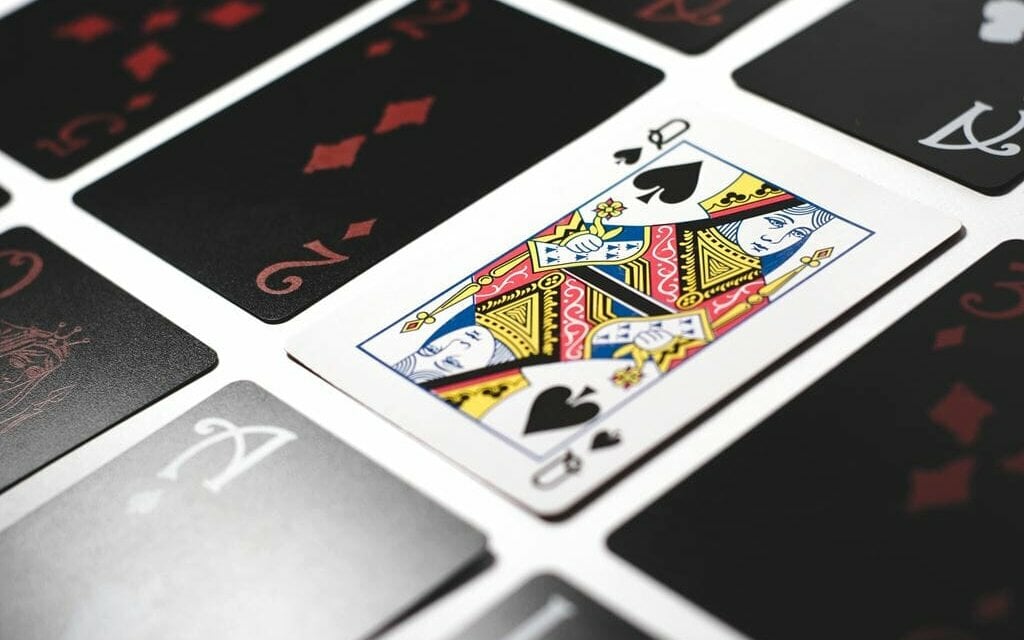 As far as card games go, blackjack is probably one of the most easily recognized names up there with poker. It’s a staple of casinos across the world, partly because, compared to the other card games usually on offer, it’s incredibly simple to learn although still tricky to master.

Blackjack itself has come a long way though, and like many other kinds of casino games, it has made the jump to the Internet, being one of the first to go digital alongside poker. This has also led to the evolution of the game as new possibilities have opened up.

The Basics of Virtual Blackjack

If you’re familiar with Blackjack at all, the most basic virtual forms won’t be too much of a surprise to you. For most versions, the big difference is that, in a physical casino where you’d play around a table with other players and a dealer.

For virtual Blackjack, on a site like that of Paddy Power or other notable casinos, it’s a purely single-player experience for the most part; you play Blackjack online by yourself against an automated system.

It’s a very different experience without the casino atmosphere, but it naturally goes smoother and faster, and a key benefit is that you can play from literally anywhere, at any time. You’re not tied to being in a particular place or going at a particular time, so the whole thing is far more convenient for you.

Another handy aspect of online blackjack is that all the variants of the game can be found in one place, instead of individual casinos running specific versions. There are always the most popular types of course, including the basic European or American variants, however, there are a large number of more specific rule sets out there.

Buster Blackjack, California Blackjack, Chinese Blackjack; each of these would normally be played in a specific part of the world or even specific casino chains. Playing online, however, gives you access to all of these in a single place, often with multiple options for each or even single games featuring all the options in one.

If the atmosphere of playing with a dealer and other players is still what you want, you aren’t alone. The feeling of being even a little bit as cool as James Bond in the casinos of Monte Carlo is a big draw even now. Thankfully, virtual blackjack also has live versions which go a long way to getting a lot of that atmosphere back. 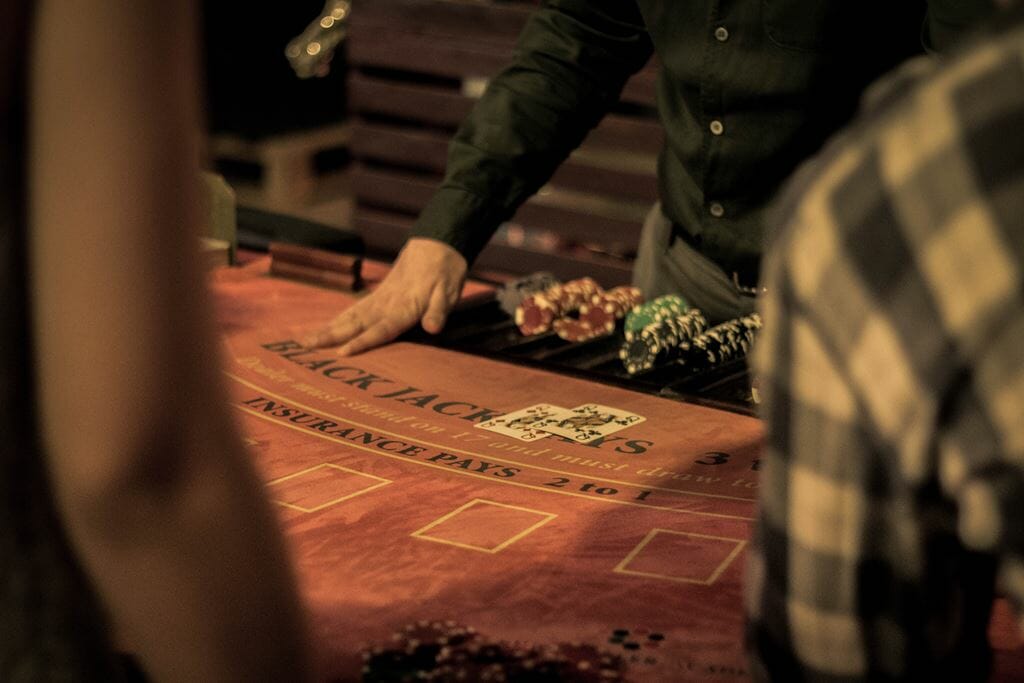 A live online blackjack game will feature a real dealer operating out of a studio, with the game being streamed for the players. In most cases, you can’t directly see your fellow players, but there are at least chat options for socializing. Best of all, these games are still available most of the time around the clock for that convenience.

In the end, that convenience remains the biggest plus point for virtual blackjack, although both the digital version and the original casino version have plenty of unique positives of their own. 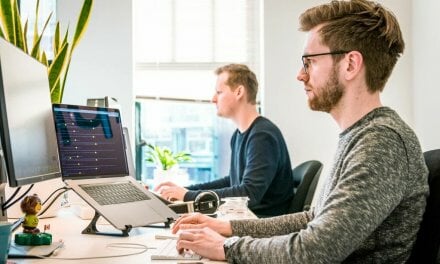 The Main Benefits Of Having An Employee Monitoring Tool 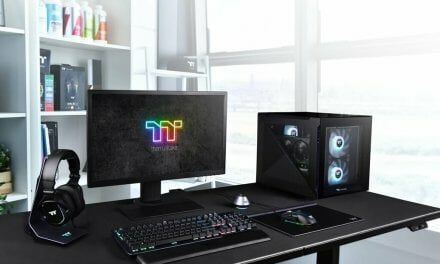 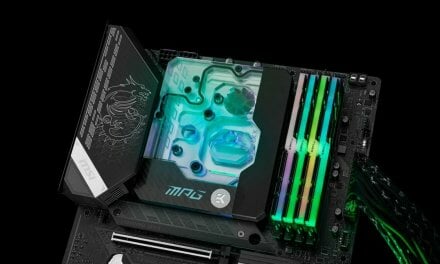