How Sports Have Become Accessible for Tech and Data Enthusiasts 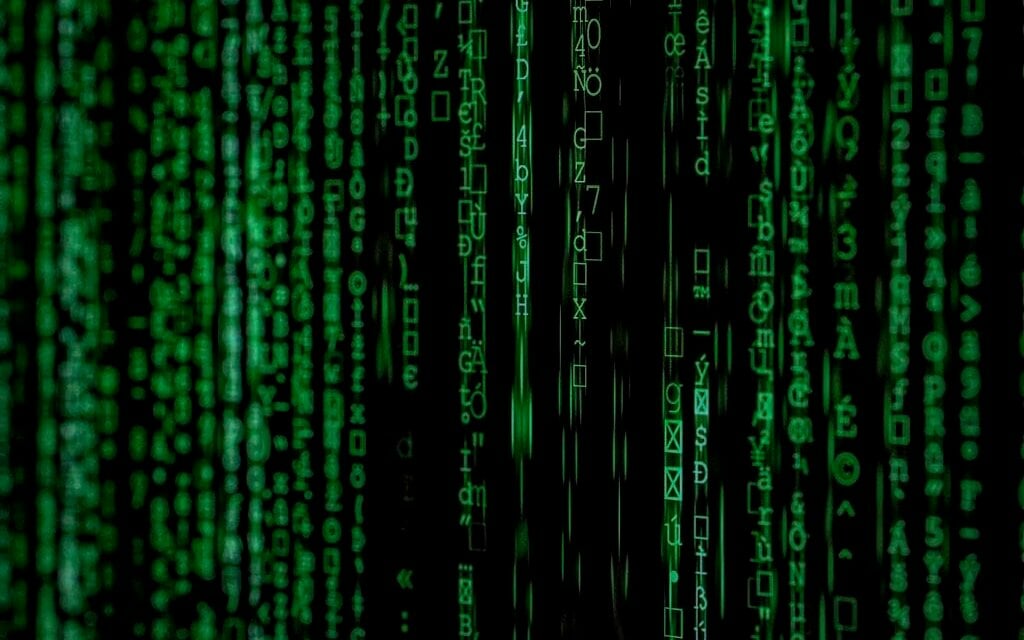 There was a time in the not too distant past when enjoying sports seemed to only be for a certain type of person. Until very recently sports fans, or at least those who were open about it, seemed to be jock-like men who weren’t really interested in anything else, which has led to decades of stereotyping and clichéd notions. In addition to women, anyone who might also have other interests, from fashion to technology or design, were usually not readily accepted by other sports fans. Such people also certainly wouldn’t be accepted for any role working in sport. This has changed dramatically in recent years, largely thanks to the internet, which has shown the world that most people are not one dimensional, and that it’s possible to have multiple passions.

This newfound acceptance has encouraged greater diversity amongst sports enthusiasts and professionals. Furthermore, it has brought in fresh opinions and ideas to revolutionize the way sports are played and spectated. This has been great news for data and technology enthusiasts who may have been rejected by the sporting world before, but are now driving both fan enjoyment, and professional analysis.

The sports data revolution is also responsible for the rise in popularity of fantasy sports platforms that allow fans to compete by using real life data to make their in-game decisions. After signing up through sites like OddsChecker, that provide a FanDuel promo code for new users, players build a roster of professional athletes from their favorite sport who then earn points on based on their real-world performance. For example, in for NFL, quarterbacks receive points for passing yards and passing touchdowns, while wide receivers receive points for receiving yards.

Data has always been a part of sports broadcasting, with facts about teams and athletes regularly used to give context before, during, and after sporting events. For example, when watching Michael Jordan in the 90’s, commentators would tell fans his scoring, rebounding and assisting statistics throughout the game as a way of trying to quantify his greatness. Nowadays, as well as these stats, fans can also find out more specific information like “High intensity sprints per game”, or “average number of passes before a shot”. These kinds of statistics allow fans and commentators to understand what they’re seeing in a much more profound and detailed way.

Sports performance analysis has been revolutionized by the ever-increasing amount of data on-hand. Top level athletes now have trackers that are used in training and matches to record data such as their heart rate, muscle fatigue, top speed and distance covered. This allows coaches to make better decisions in the heat of important matches, giving them a greater chance of success. It also allows coaches to better analyze performances in hindsight, so they can ensure any deficiencies are targeted and corrected swiftly.

The growing need for advanced data in sports has created several job roles within an organization that didn’t previously exist, and they are often filled by the kinds of people who may have struggled to break into the sector in the past. Elite sports teams now have their own data scientists and analytics teams who survey the available data to draw conclusions, and encourage improvement. 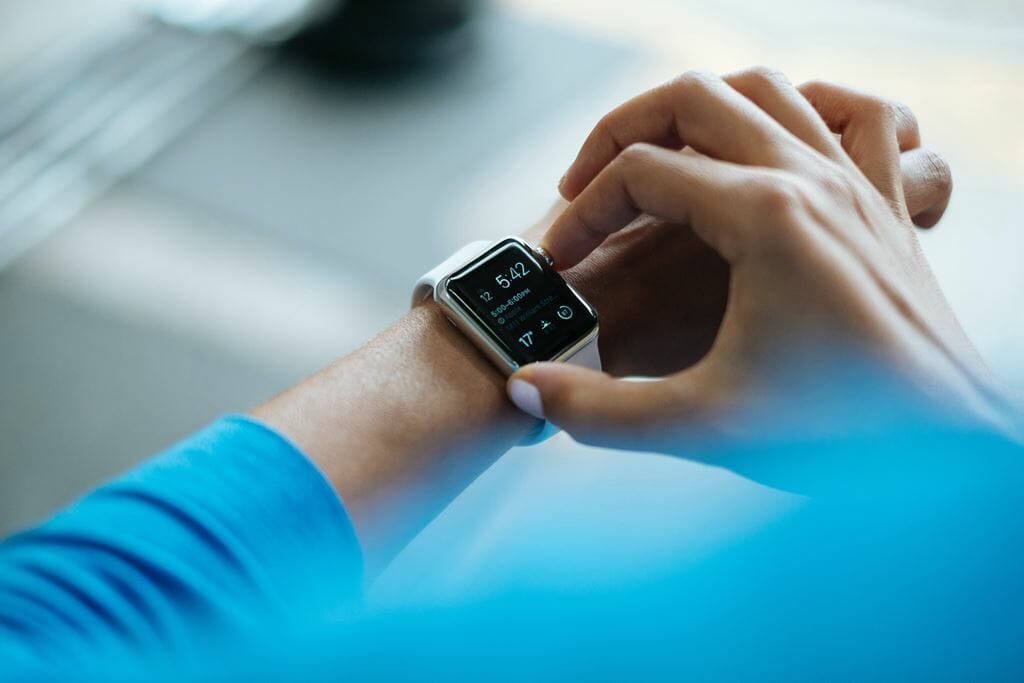 Sports fans interested in exercise and fitness also have the industry’s data revolution to thank for the vast number of products that allow them to track their own performance. The best-known example of this are smart watches like the Apple Watch, which record user information such as heart rate and step cadence, allowing users to track their workouts. Many other manufacturers have followed suit with their own smart watches.

Sports brands like Adidas have also jumped on the data bandwagon with their MiCoach range, which incorporates tracking devices into wearable items like football boots and running trainers. Users can then view this information via a smartphone app that is paired with the devices. With wearable technology continuing to grow in popularity, we can expect more data and information to be made available to users in the future. 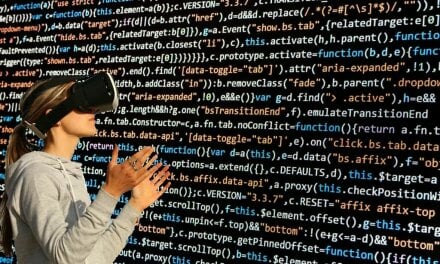 How Animation Is Reshaping the Way We Perceive the Tech World 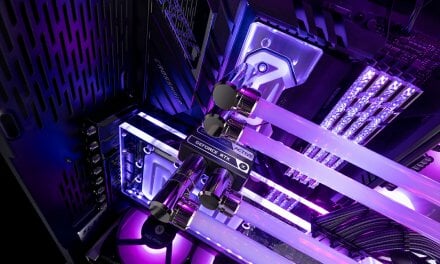 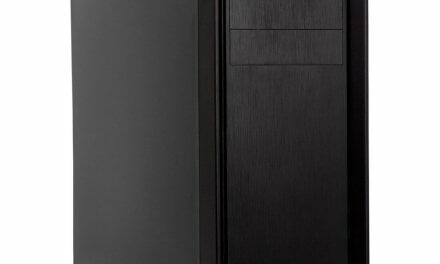 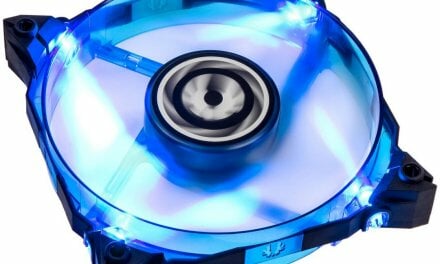