How To Get More Wins In Call of Duty Warzone 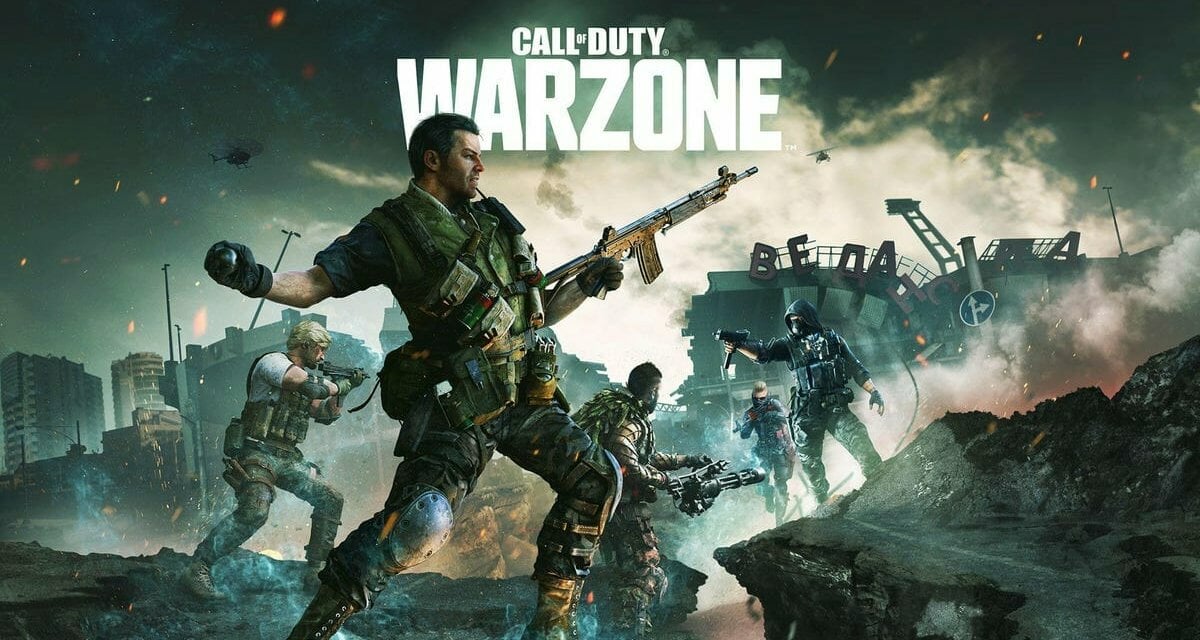 Warzone is a super competitive game with players constantly trying to improve themselves. Here is a complete guide on how you can improve your performance in Warzone and win more matches.

Choosing Where To Land

One of the most important decisions that a gamer has to make in any Battle Royale game is deciding where to land. It is sometimes the deciding factor that dictates whether you are going to win the match or just die within a few minutes.

If you are planning on winning the match, then there is no point in landing in areas where a lot of people are landing. It is because there is no telling if you will be able to find a weapon the instant you land or not. If you don’t find a weapon in time then the player who does will kill you. To avoid getting killed within a few minutes of landing, you should probably land in locations where you know not a lot of players are landing.

However, this does not mean that you should land on areas that have no loot at all. If you land in locations where there is no loot, you will still be an easy target. All that will happen is that you will survive a bit longer. Hence, you should land at locations that are near some popular locations. This can include a building that you know that no one is landing in but is within a popular landing region.

You should learn how to pick your fights. If you are aware of the location of an enemy squad, and you know that all your teammates are fully loaded with their gear, then you can definitely run up on that squad. However, the outcome is still not guaranteed to be in your favor. 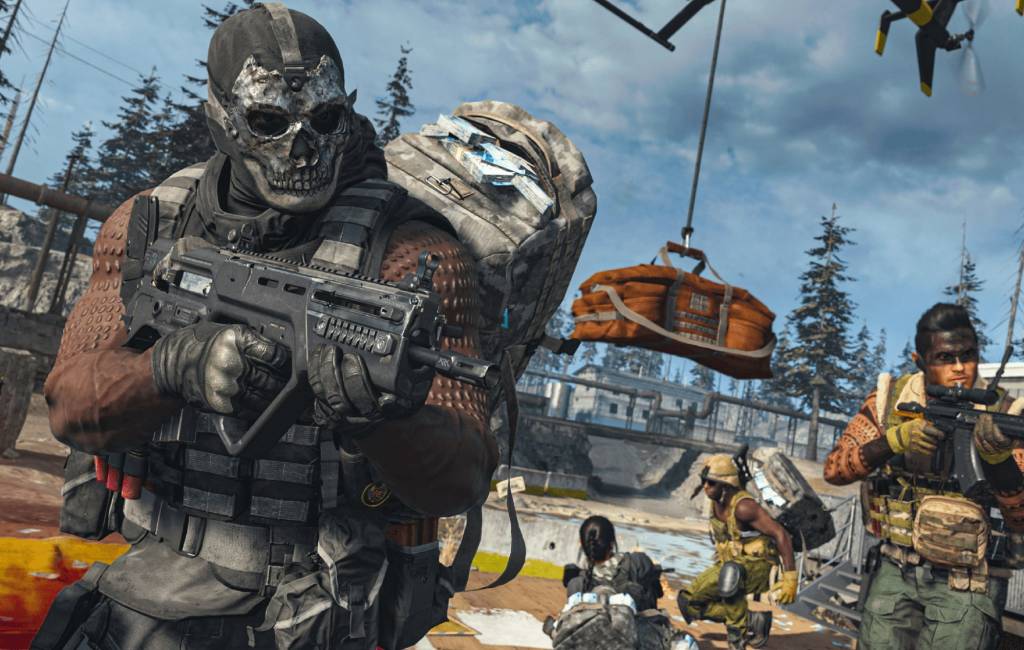 Another reason why you would want to pick a fight with a squad is that they are in your way of getting into the circle. If you do not take that fight, the gas will start closing in and you will have to deal with enemies running away from it.

Take As Many Fights As You Can

The thing is, landing at locations where there are not many enemies, and not taking unnecessary fights does not mean that they don’t have a place in Warzone. There is still some benefit in landing in high-traffic areas and taking as many fights as you can. However, you will probably not win the match you do this in.

You may ask, why are we recommending this. There is one simple answer to this and that is practice. If all you do in Warzone is avoid any and all fights that you come across then you won’t learn anything. So it is better to sacrifice some matches so you can learn proper gunplay and the movement mechanics of the game.

Play With A Squad

Warzone is not a game that can be played solo. You can try it, but you will only be making things unnecessarily difficult for yourself. If you join a Warzone match as a solo player you will probably end with a team of other solo players. Some of them may not have a mic or not know how to communicate properly.

Just imagine, you are trying to win the match and you tell your teammates to land at a particular place but they ignore you, and all of them start to land at different locations. One of them dies and decides to call it quits, another one is screaming in the mic for assistance. You can see how frustrating this can be.

These are some of the most effective tips that you can apply for winning more matches in Warzone. They are especially beneficial for beginners who are new to the whole battle royale genre. Keep these things in your mind in your next Warzone match and see how it improves your win rate.

In other news, if you wish to learn more about how you can win in online competitive games, you can check out our other guide here. 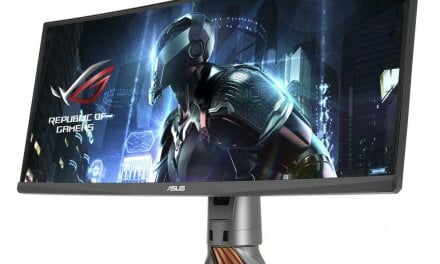 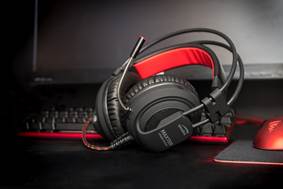 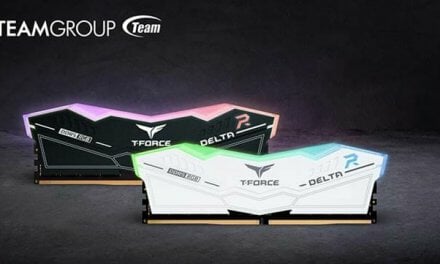 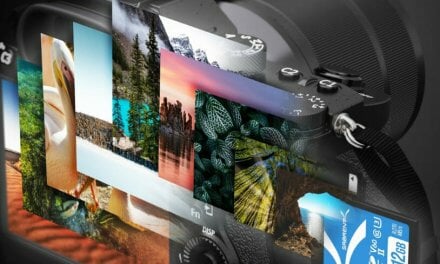