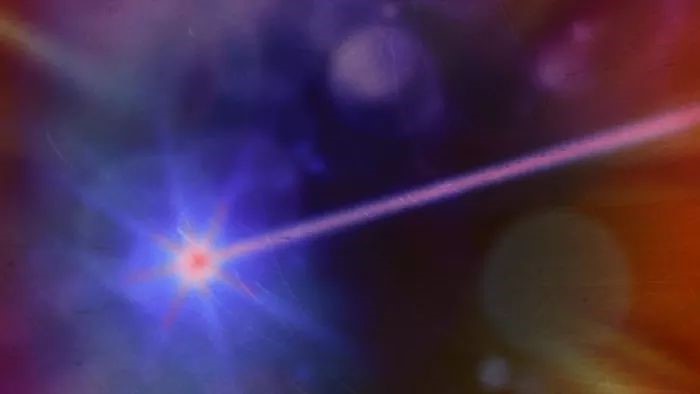 Massive breakthrough in Silicon chip technology is on the horizon and a new dawn is on the rise for speeding up silicon chips.

Scientist at Yale have developed a new method of significantly increasing the power a silicon chip by using the power of light and sound. Published in the journal Nature Photonics, Peter Rakich has described the new waveguide system that obtains the ability to precisely control light and sound waves synergistically in such a way that new signal­processing technologies are a newly discovered reality. This is monumental considering that silicon has almost reached it’s limit for computer chips based on current technology. Silicon is the foundation of all of today’s microchip technologies and being able to control both sound and light to boost control and process of information on silicon chips is something that was not possible previously.

This new process utilizes what is known as Brillouin amplification, where a laser is “pushed” into one end of the waveguide in the mirrored direction of an incoming light signal. Doing this generates sound waves as acoustic photons. Scattered laser light allows incoming light signal to stimulate other photons and create a stampede of enhanced photons that can be used to transfer information at enhanced frequencies.

For many years researchers and scientists worldwide have been looking to build hybrid technologies to improve the efficiency of silicon. “Figuring out how to shape this interaction without losing amplification was the real challenge,” said Eric Kittlaus. “With precise control over the light­sound interaction, we will be able to create devices with immediate practical uses, including new types of lasers.”

Not only will silicon chips benefit from this new technology, but other applications are numerous. Will this mean that our PC’s will be as animated and noisy as a TARDIS? Perhaps not. But we can be assured that silicon is not dead and will be greatly enhanced in the years to come with improvements to better data signal processing through light and sound