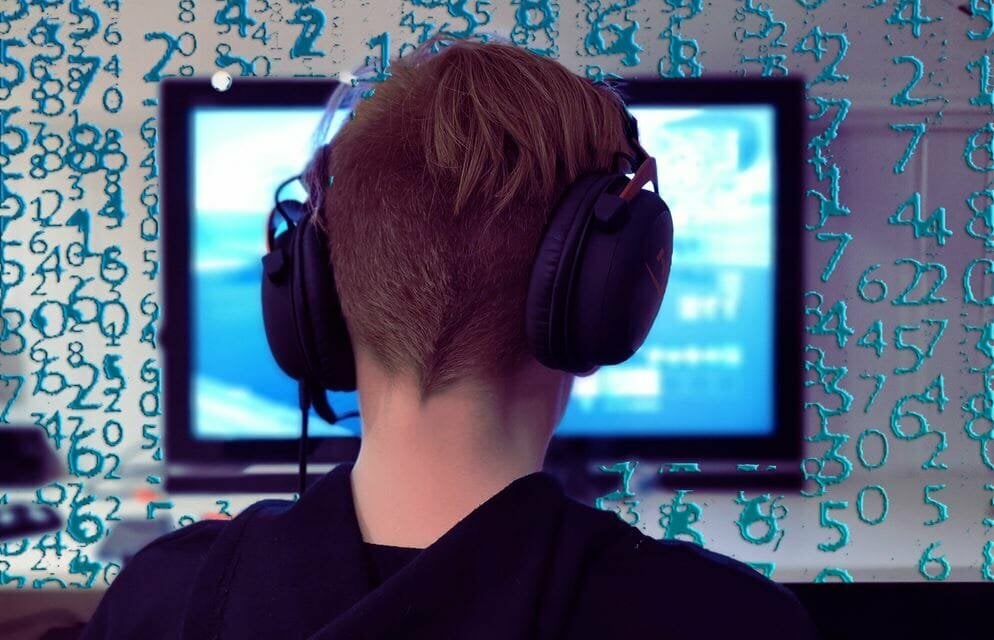 In the old days we used to be on the top of the sports news,but that’s not the case any more, since esports has exploded in popularity, with new releases every year. However, certain games are more prevalent and command the scene than the others. When talking about the most popular esports games, we may refer to them differently.

Some videogames are more widely popular, and others are more renowned in specific regions. Many have many more participants, while others host more significant events with more money on the line..

Below are some of the most renowned eSports Games: 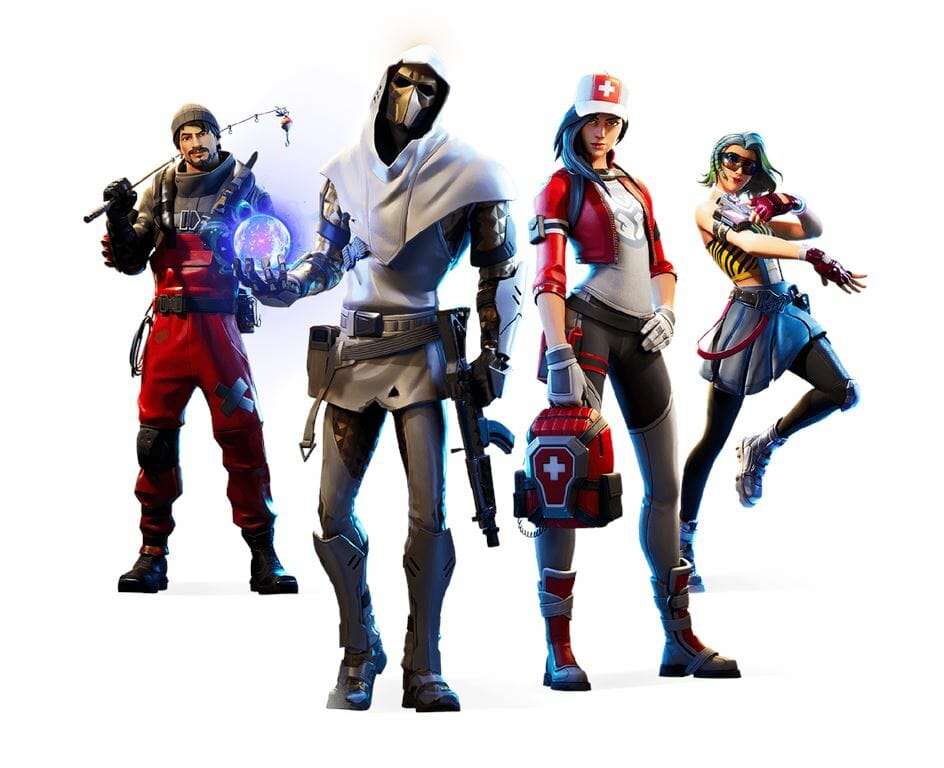 Fortnite, released by Epic Games in 2017, has become one of the most famous battle royale and survival third-person action esports games. In Fortnite, there are three types of games: creative, battle royale, and defend the world. Fortnite is a player-versus-player featuring up to a hundred other players.

Unlike previous Battle Royale games, Fortnite places a premium on gathering resources and constructing infrastructure. These could provide shelter or give a tactical edge in combat against other gamers.

This is another well-known esports game created by Valve Corporation in partnership with Secret Path Entertainment. This is the 4th version of Counter-Strike, and it is a first-person shooter. It is played mainly between 2 teams:  counter-terrorists and terrorists. Terrorists kidnap people and place a bomb. Counter-terrorists must save the captives while also defusing the explosives.

The high learning curve of CS: GO distinguishes it from the previous first-person players. The shooter is incredibly tough, and tests even seasoned gamers due to the variety of tactical sites of the numerous explosives, maps, and weaponry, which have a varied spread while shooting.

Two teams play on a standard MOBA map in the “League of Legends.” Every team comprises five characters chosen from a pool of around 150, each who plays one of five potential roles: ADC, Midlane, Support, topline, and Jungler.

Each playable hero has four distinct skills that necessitate distinct strategies. Teams play their respective roles against similar roles on the opposing team. The objective is to attain an advantage over the enemy side by eliminating objectives as a group, allowing you to enter their stronghold and eliminate their nexus.

Blizzard Entertainment, the creators of World of Warcraft, has effectively combined a first-person shooter and a multiplayer online battle arena (MOBA) in Overwatch. Essentially, the game is played in the first-person viewpoint, much like a sniper.

However, like in MOBAs, you may select from various players for various roles, each with a unique set of armaments and four specific skills. This allows you to outplay your enemies and knock them to their feet by employing your powers wisely.

Dota 2 is a five-on-five MOBA game that, like League of Legends, is played on the MOBA map. Dota 2 wins over players with attractive aesthetics and a more strategic, less mechanically oriented gameplay.

The game is as diverse as its counterpart, with over 110 distinct characters and five distinct active roles to choose from. Dota 2 has been among the most widely played game among sport’s most accomplished players.

The main game, Wings of Liberty plus two expansions, is separated into three parts. The Terrans are the emphasis of the first half, while the Protoss and Zerg are the centers of the second and third parts.

Blizzard Entertainment has created a digital card game. It is turn-based and is played one-on-one among two players. Every player is given a set of thirty cards and the option of choosing a hero with extraordinary power. It includes many game types to choose from.

It is a multiplayer combat arena game created by TiMi Studios and released by Tencent Games, a more well-known gaming and media company. The game plays in five-person teams and includes several variations.

Ubisoft designed this tactical shooting game. It includes several modes that require you to do things like defuse a bomb or save a captive. Every player can choose to be a defense or an attacker in these situations or settings.

The acceptance of video games fluctuates, yet a pattern emerges among the top five games.   Battle Royale and MOBA games are the most popular, although first-person shooters are also popular. Professional gamers will have to be adaptive in the future to participate in the events with the biggest winnings. 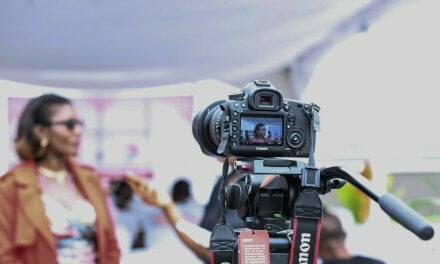 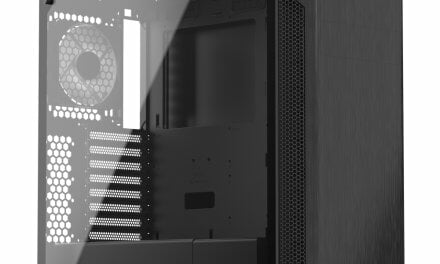 SilentiumPC Armis AR7 gets bundled with tempered-glass side panel 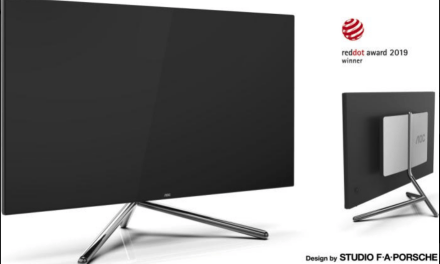 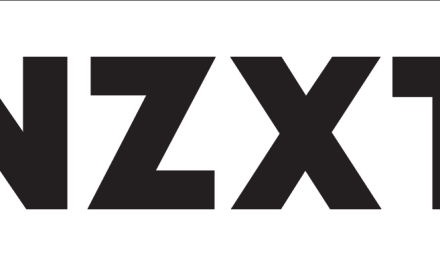