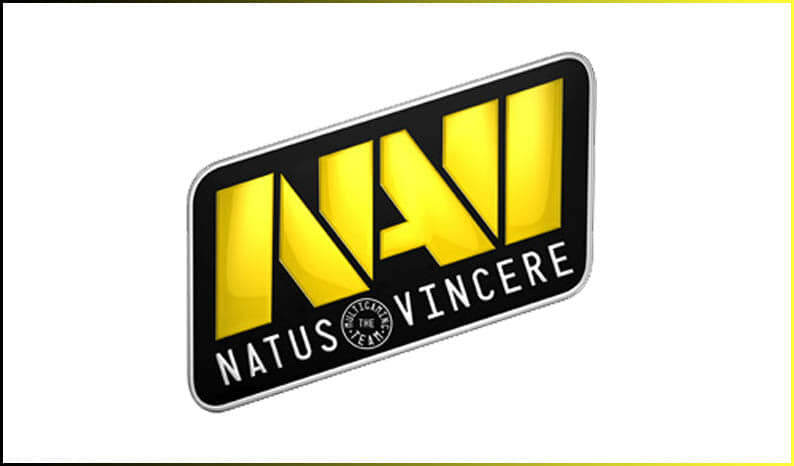 It is a sad day across the eSports world. Na’Vi has dropped their beloved Dota2 after they were not able to qualify for the Frankfurt Fall Major 2015 saying “However, recently the team was unable to qualify for the Frankfurt Fall Major 2015 despite tremendous efforts from the players and this led us to a point where we had to make one of the hardest decisions ever; to let go of our Dota 2 team. Yes folks, you heard it right. Natus Vincere has officially decided to part ways with its current Dota 2 line-up.”

Hopefully we will see these guys get picked up by other teams, but will Na’Vi be actively looking for a new Dota2 roster? 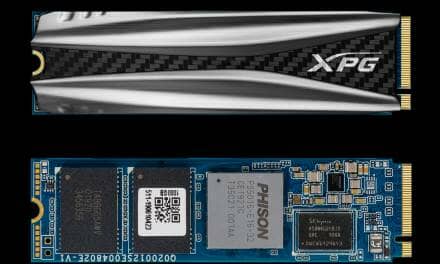 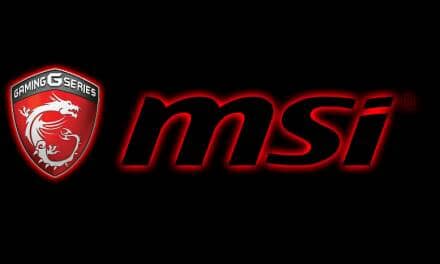 MSI: Media Confirms To Use DDR4 With Your New SKylake Build 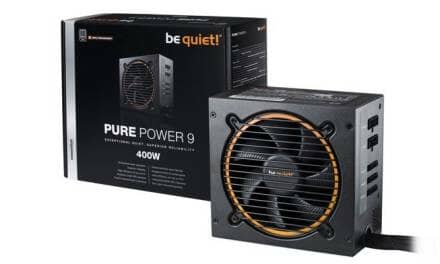 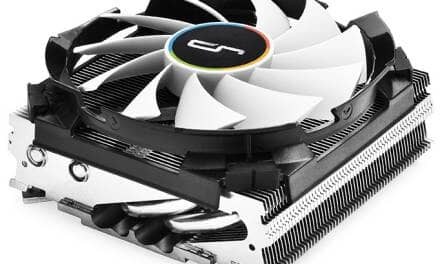