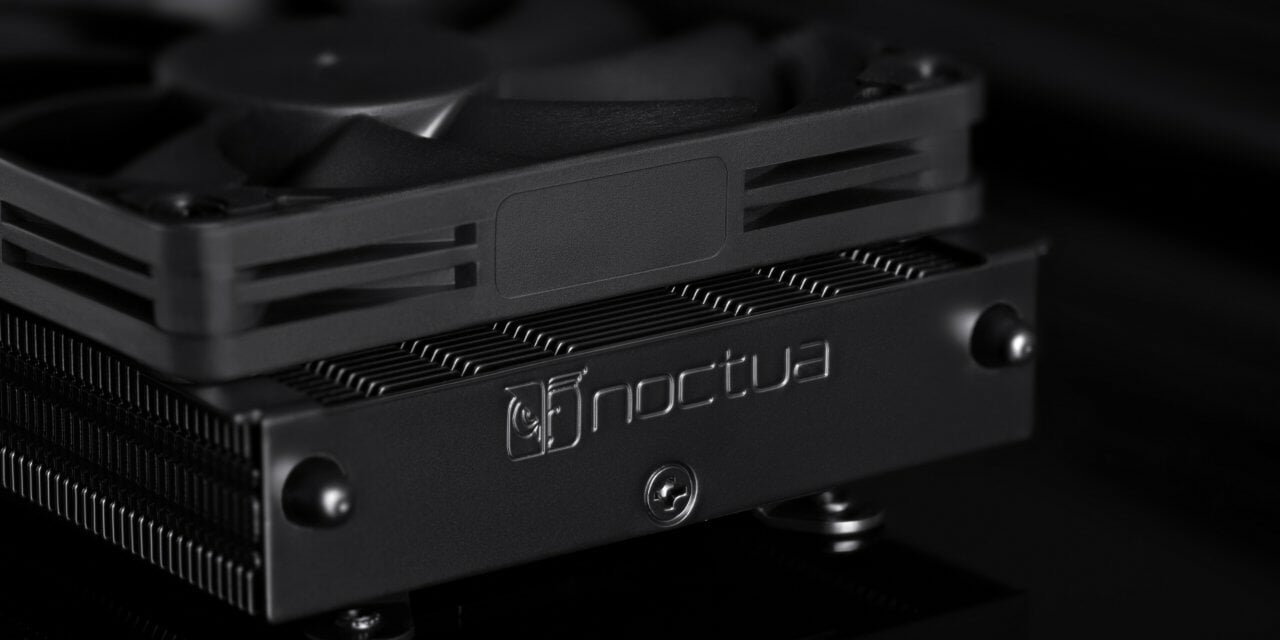 Noctua is not done with their chromax black series of air coolers as today they have released the NH-L9a chromax.black CPU air cooler. The new NH-L9a-AM4 chromax.black is a low-profile quiet CPU cooler for AMD’s Ryzen-based HTPCs and Small Form Factor (SFF) builds. Noctua has retained the same footprint as is on the regular NH-L9a with a silverish industrial outlook which has enabled them to retain the same successful formula of fusing a height of only 37mm with a performance packed cooling solution. It has the same 100% RAM and PCIe compatibility as is on the original cooler. At the same time, the chromax.black version, with its black fan and black coated heatsink, combines these assets with a sleek stealth look. 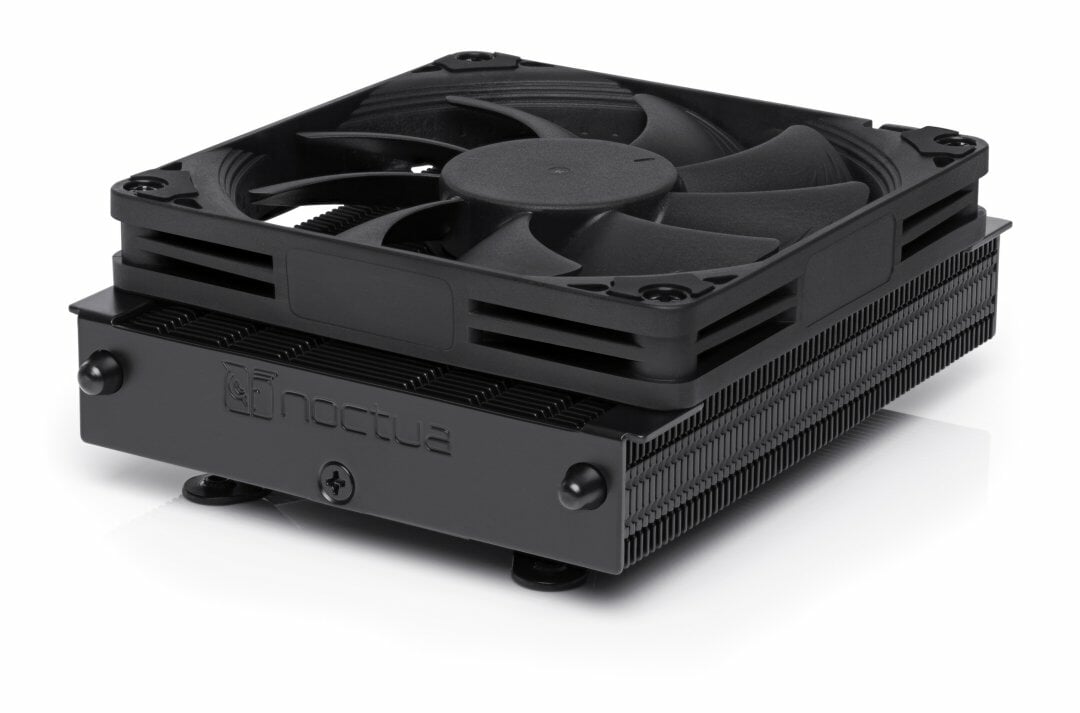 The NH-L9a-AM4 is renowned as being one of the best low-profile coolers for AMD Ryzen CPUs and APUs such as the popular 3700X, 3600, 3400G or 3200G. Due to its slim 23mm heatsink and the NF-A9x14 low-profile fan that measures only 14mm in thickness, the cooler stands a mere 37mm tall, which makes it ideal for use in compact HTPCs or Small Form Factor cases that offer minimum clearance for CPU coolers. Thanks to its compact footprint that fully complies with the socket keep-out zones specified by AMD, neither the heatsink nor the fan overhang the RAM, so the cooler provides easy access to the slots and is fully compatible with tall memory modules. 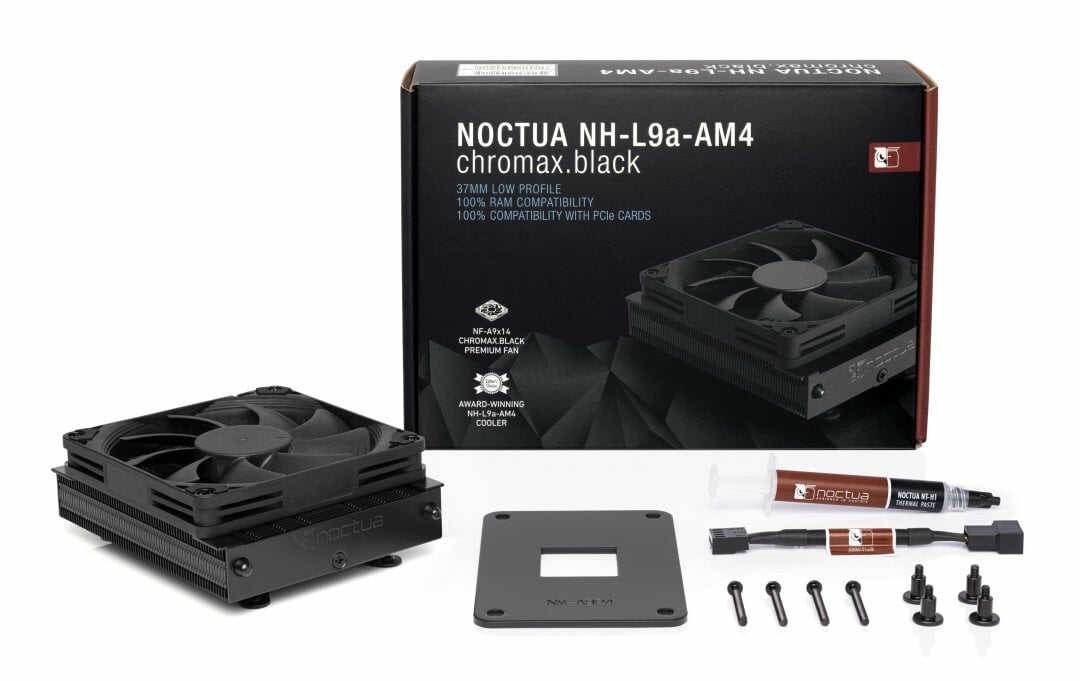 The new chromax.black version is identical to the regular model except for the color: featuring a black coated heatsink, a black fan with black anti-vibration-pads, black fan screws and black mounting parts. Topped off with the renowned SecuFirm2 low-profile mounting system for AMD AM4, Noctua’s enthusiast-grade NT-H1 thermal compound, and a full 6-year manufacturer’s warranty, the NH-L9a-AM4 chromax.black is a premium choice for customers who seek an ultra-compact heatsink that looks just as great as it cools. 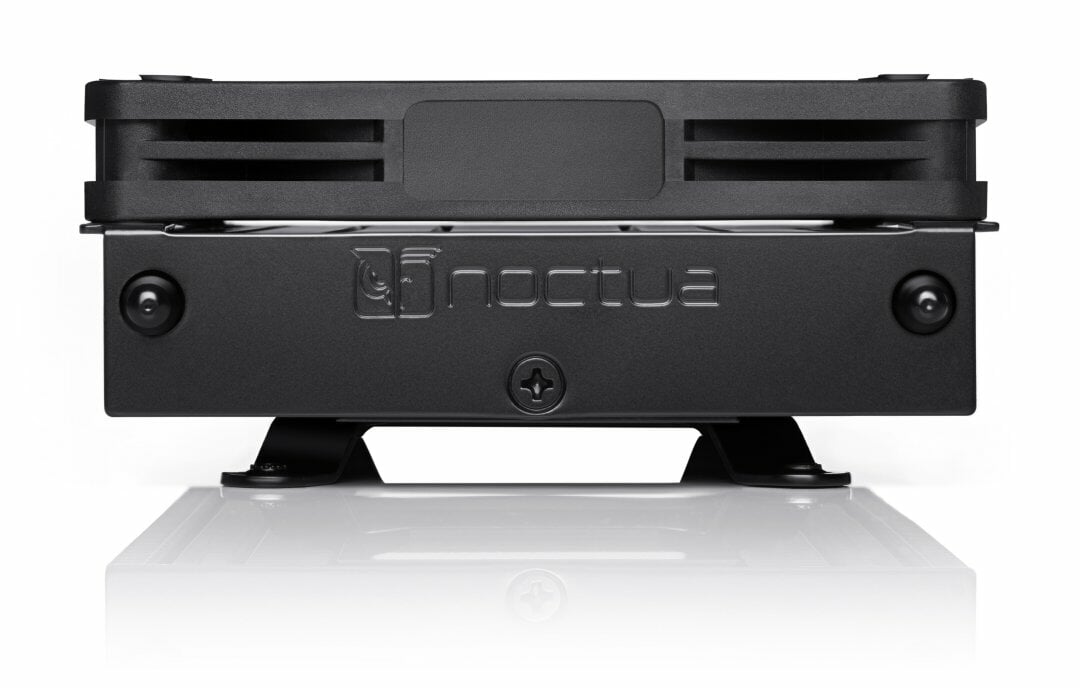 The manufacturer’s suggested retail price is EUR/USD 49.90. The cooler is available as of today via Noctua’s official Amazon and eBay stores. All black outlook with even the mounting hardware in the black color gives the users a similar performance level yet enabling them to make a stealth build for which the user will be paying $10 above the regular version of NH-L9a AM4. Not a bad deal! 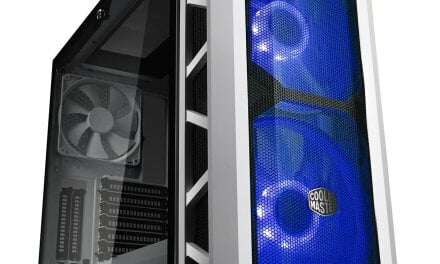 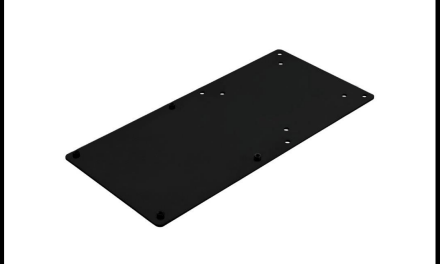 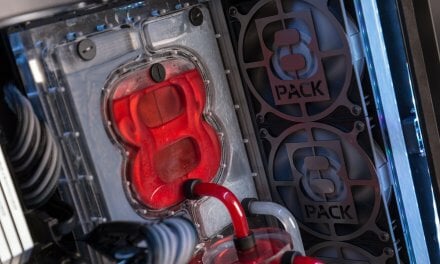 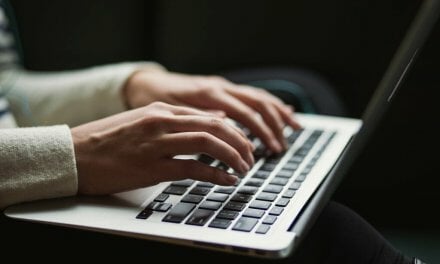