PSP ROMs: How to Play Retro Games on Modern Devices? 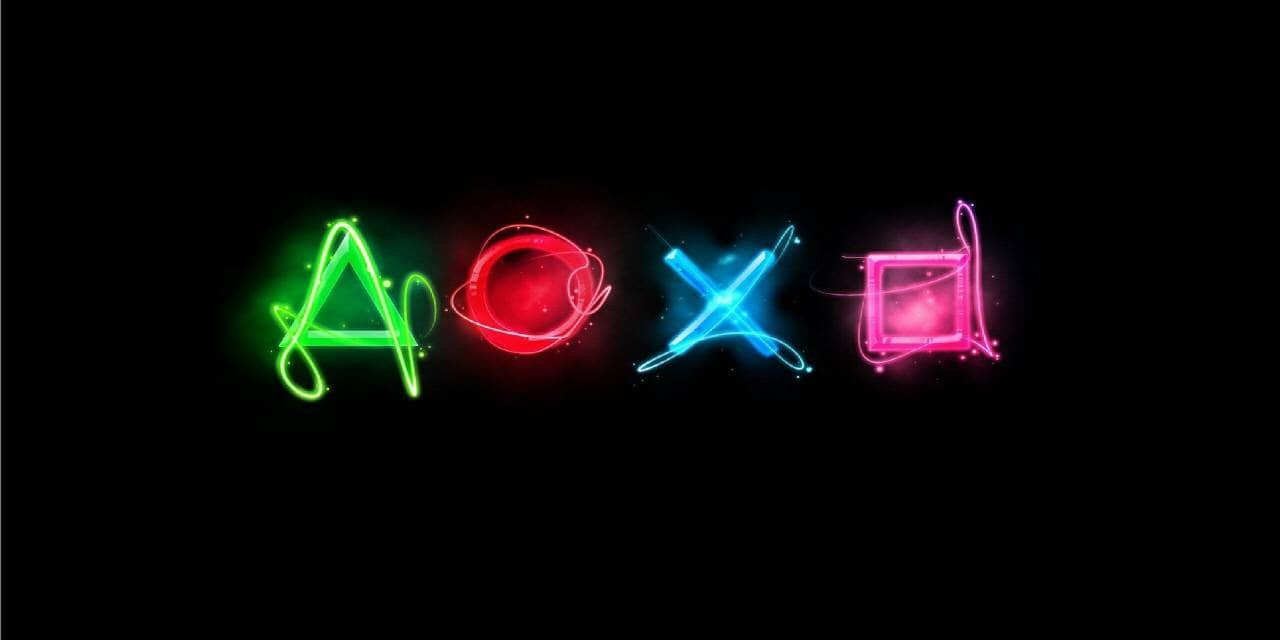 What’s a better way to play your favorite PSP games when you don’t have a gaming console at hand? PlayStation Portable is not offered for sale anymore but an array of PSP games are still available. And you can still play all these retro games on your computer. Let’s chime in a little something about PSP ROMs and review the main tools needed to run retro games on modern devices.

What Is a PSP ROM?

Let’s begin with the basics and take a deeper look at the meaning of this term. Basically, ROM or the Read-Only Memory is a digital file, which includes a copy of the ROM chip for a hardware device. At the beginning of the gaming area, games were stored on game cartridges, but the world doesn’t stand still and new technologies hit the market regularly. It’s clear that game cartridges aren’t used anymore, but old-classic games are still available and today, they are stored in the form of ROM files. So far, a PSP ROM is used for emulation and enables gamers to play these games on modern devices.

The key feature of ROMs is their reliability. The thing is that it is impossible to erase the data stored on them. Plus, they protect the data from being modified by users. Therefore, if you are eager to play old-classic games so far and don’t have a gaming console at hand, download your favorite game titles stored in the ROM format and run them via a suitable emulator.

Have you ever played these games? If not, now is the best time to try. That’s not a problem if your gaming console is out of order. You can run all these game titles on your computer, laptop, or mobile device.

As you can see, the world of games is continually evolving. An array of new consoles hit the market on an ongoing basis. But today, playing retro games is easier than you might think. All that you need to do is to download a suitable emulator – a program that enables you to run PSP ROMs on your computer. Emulators usually imitate the work of a gaming console on your device.

When browsing the web, you’ll find an awful lot of emulators suitable for iOS, Android, or Windows-based devices. Some of them are cross-platform tools compatible with a few operating systems, whereas others are suitable for only one device. So always check the technical specifications before you download an emulator.

Let’s list some of the most successful programs that have the highest rating among players:

All these tools guarantee smooth gameplay!

As demonstrated, there’s a variety of tools that can be used for running retro games. You only need to download and install them on your computer and the doors to retro gaming will always be open for you! 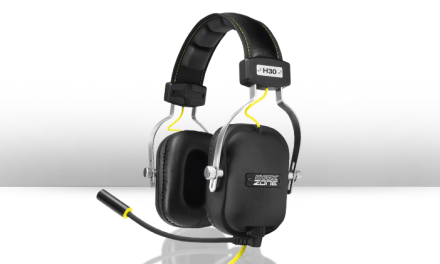 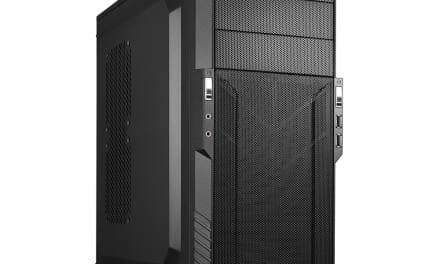 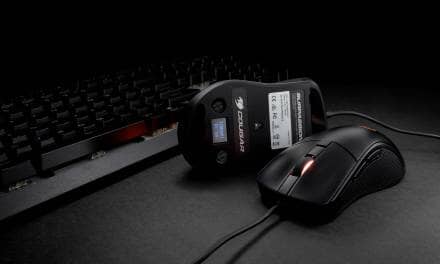