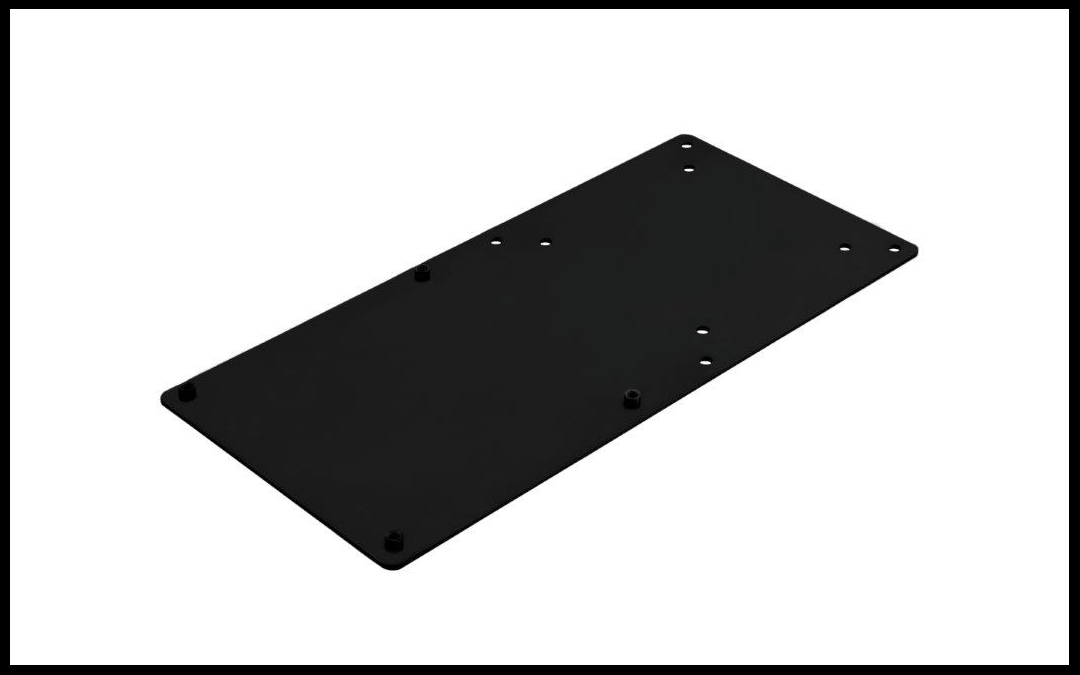 Ever wanted to mount an NUC to the VESA mounts on your monitor but were unable to as you already had something else using the VESA mounts? Well, SilverStone have released a VESA mounting bracket that will allow you to do so!See the Press Release below. 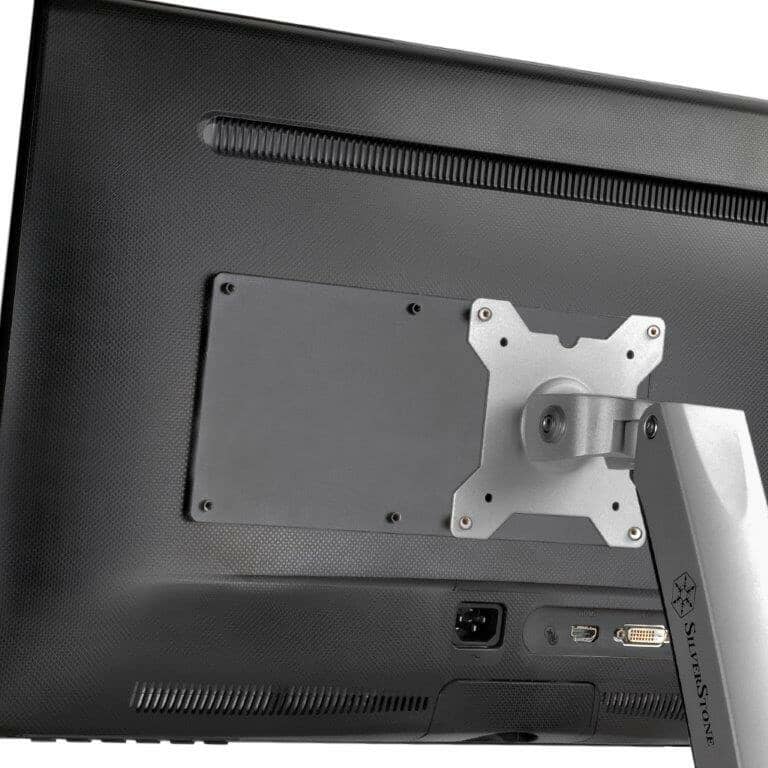 The MVA01 is a convenient extension bracket designed to expand the available VESA mount behind the monitor. Normally when user installs a monitor arm, the VESA mount on the monitor is no longer able to support anything else. With the MVA01, it is now possible to install a VESA supported device such as a NUC PC next to the monitor arm mount.

The MVA01 will be available on August. 21st. 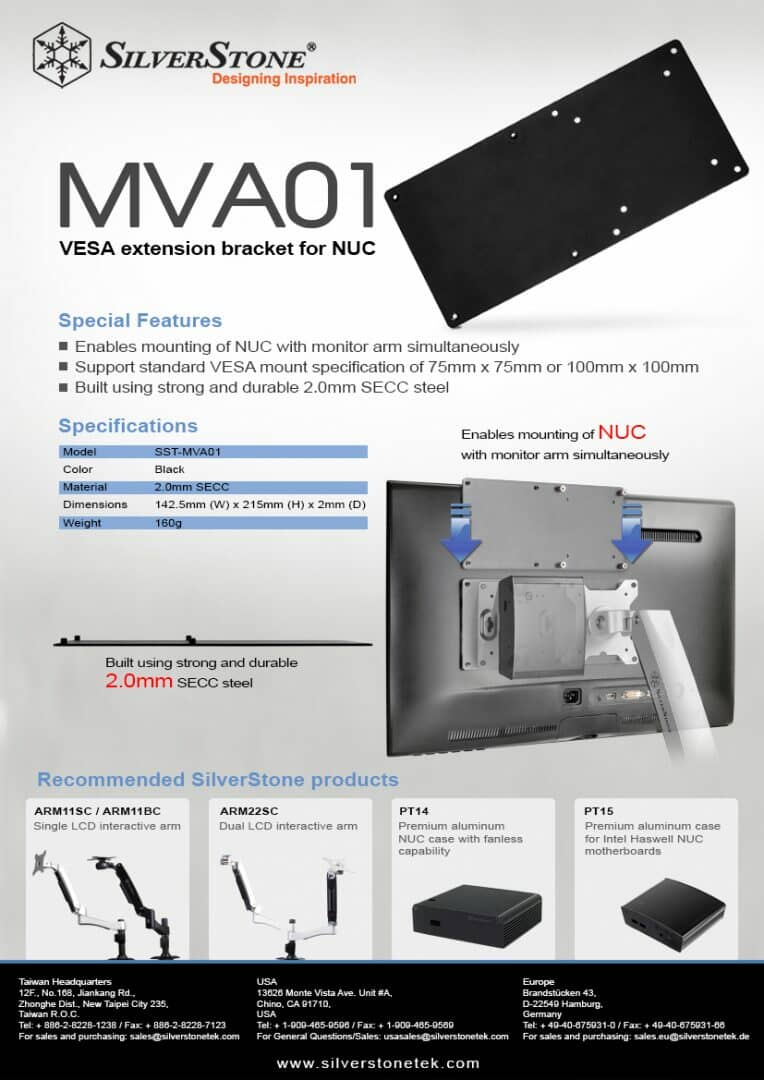 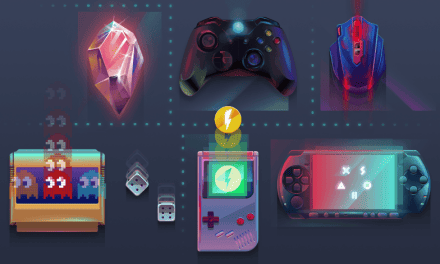 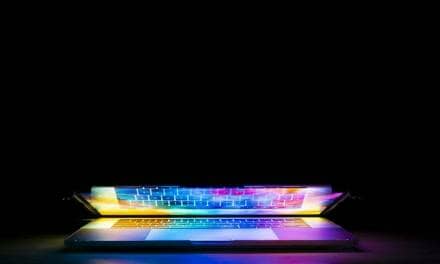 Useful Tips On How To Customize Your Computer Setup 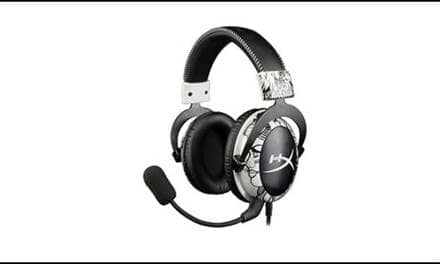 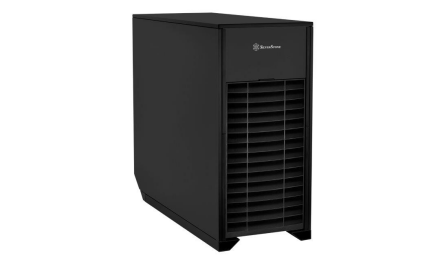