Top 7 Reasons to Hire Node.js Programmers for Your Next Startup 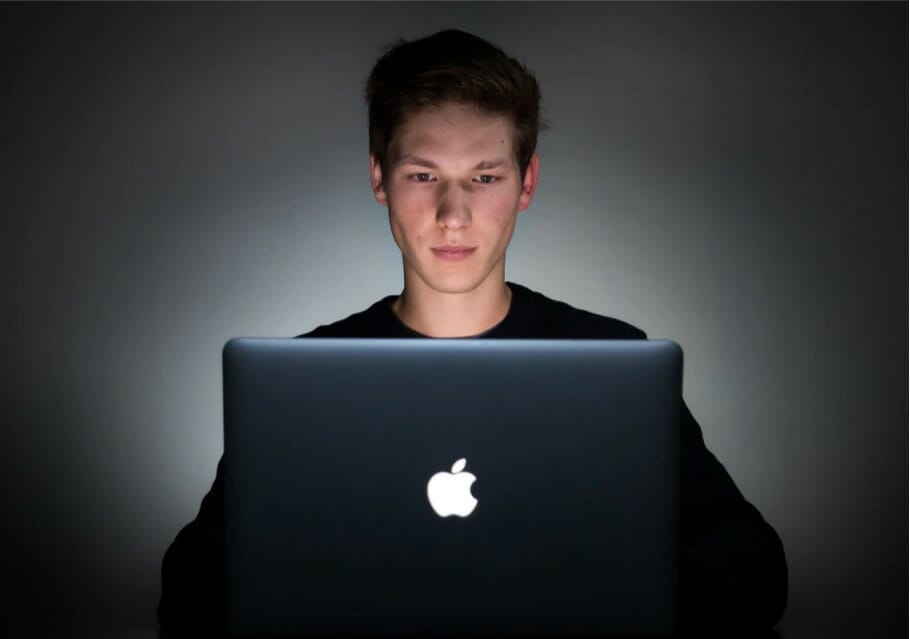 Launched a few years ago, Node.js has caused unprecedented excitement among developers. Today, it continues to develop and remains one of the most demanded programming languages on the market. Every second company is looking for Node.js developers. And it is especially true about startups. But why should you hire Node.js programmers, and what benefits will you get from using this technology in your project?

Before we start to explain the reasons to hire node.js developer, let’s take a look at various statistics about firms that hire programmers in Node.js:

Obviously, it is quite clear that the use of Node.js will increase over time. Now, let’s take a look at the tasks that Node.js programmers can cope with and the benefits they will provide to your business if you hire a node.js developer.

What Can Node.js Programmers Do for You?

Today, there are many solutions for creating widely-used web applications – from programming languages to the available frameworks. One of the most popular platforms is Node.js. A set of frameworks and libraries covered in Node.js allows managing both the server and client-side of applications.

Most often, the Node.js software platform is used to create the following products:

Large developers and small studios use the power of Node.js to create online games, social platforms, instant messengers, streaming services, and video conferencing applications. For example, a social networking site opted for Node.js over Ruby on Rails because Node.js is better suited to continuously update data in real-time. So, if your startup project deals with any of the above areas, then you should consider looking for a node.js app developer. 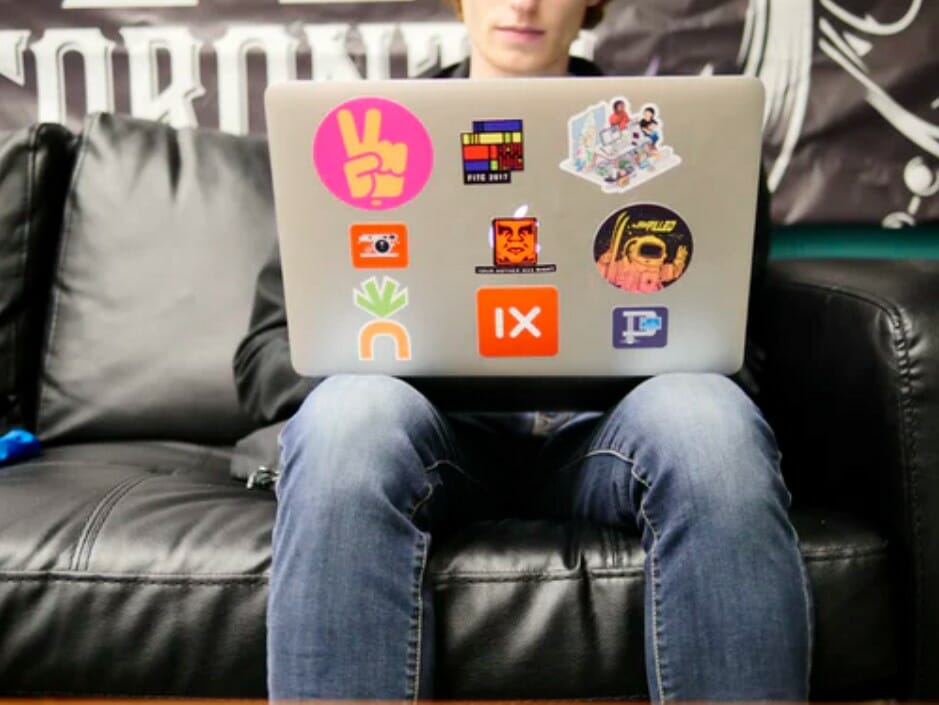 What Benefits Will You Get from Hiring Node.js Developers?

Node.js is easy to learn and develop, which speeds up the process of building applications. This platform is especially suitable for startups with tight time frames and a small budget, as it allows you to quickly release the minimum viable version of the application to the market. Another advantage of Node.js that attracts many developers is two-way and seamless communication between the client and server parts of the application.

A key aspect of any software development project is cost-effectiveness and maximum return on investment. The less time it takes to develop applications using the framework, the more efficient and profitable the project is. Node.js meets all the efficiency requirements. It is a cross-platform solution that is used to develop reliable, scalable, and productive applications – online, desktop, and mobile. An experienced node.js programmer can create enterprise applications for small and large businesses.

Node.js is preferred by both developers and CEOs for several reasons:

Even the most conservative parts of the IT community now admit that Node.js is rapidly becoming more mature. It has a stable core with backward compatibility support for most versions and the ability to run real solutions on production in the largest corporations.

While Node does not seek to supplant other programming languages, it will certainly take its place among enterprise software development tools for at least a decade. Node has already shown itself to be promising for IoT development. The same refers to small startup projects that should definitely hire Node.js programmers. 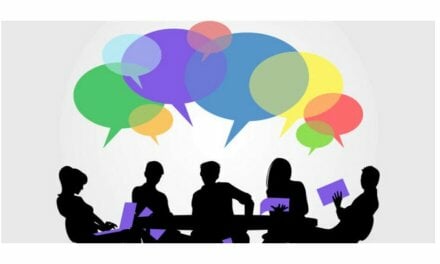 How To Hire A Dedicated Team – Good Advice 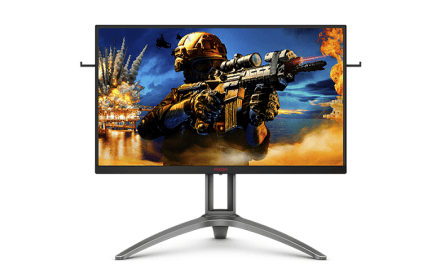 AOC and Philips Monitors surpass the market growth in Europe 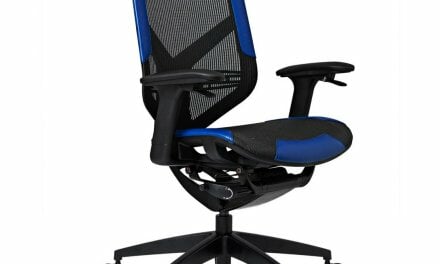 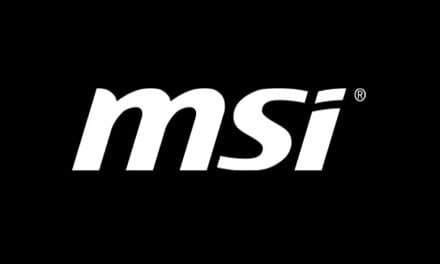