Turn Your Phone into a Webcam – CORSAIR Acquires EpocCam 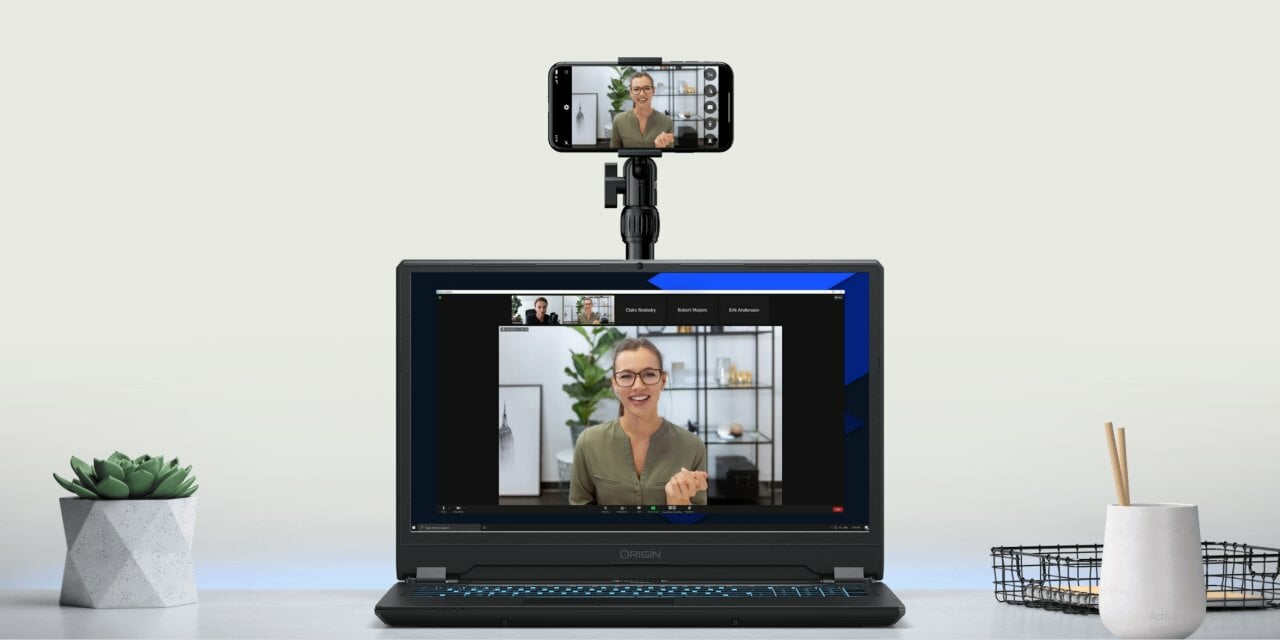 EpocCam is one of the leading video apps in the Apple App Store with over 5 million downloads, allowing users to easily turn their iOS device, such as an iPhone or iPad, into a wireless high definition webcam for Windows and macOS. EpocCam works seamlessly with major video applications such as Zoom, Skype, OBS Studio, Google Meet, or Microsoft Teams to chat, stream, or record in HD resolution.

As a first step forward together, Elgato today relaunched EpocCam for iOS. Featuring a new digital presence and user experience, EpocCam has been integrated into the wider Elgato ecosystem of content creation tools, allowing users to stream, record, collaborate, and look just as polished online as they do in person. Further exciting updates to EpocCam are already in development.

EpocCam can be downloaded from the Apple App Store:  https://apps.apple.com/ap/epoccam-webcam-for-mac-and-pc/id449133483 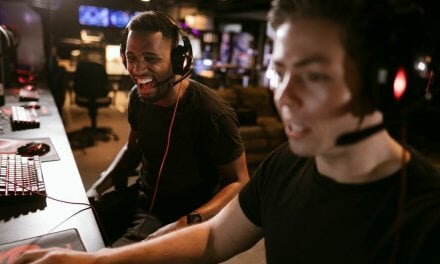 Upcoming Technologies to See in the Online Gambling and Gaming Industry 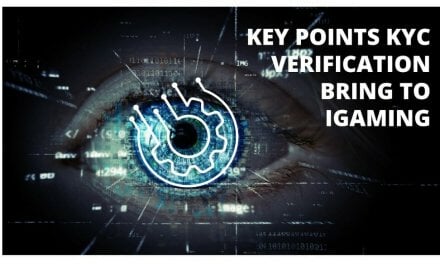 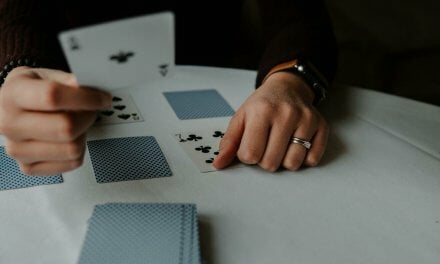 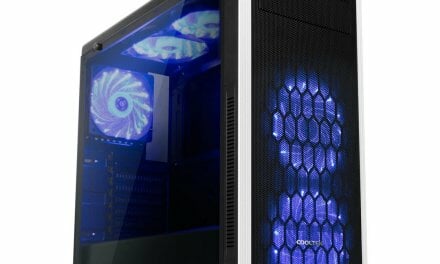