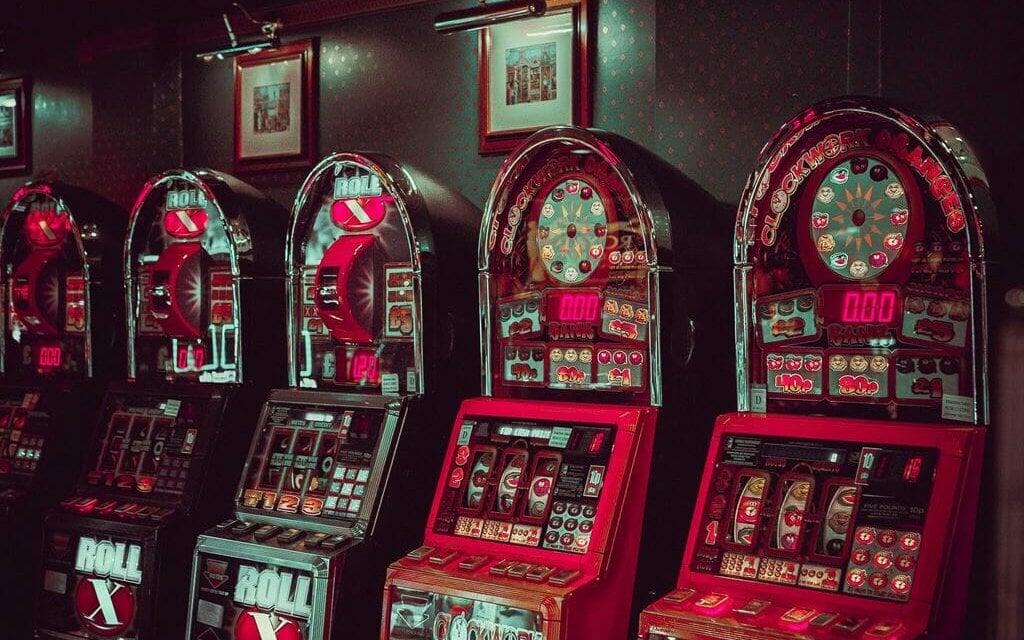 Since the internet came into our lives, most online players have googled phrases like “how to cheat the slot machine” or “online slot cheat codes.” It is a common topic that has been discussed for decades among online players across the globe – also try Action Bank slot.

Slot machines have a long history, and there have been many instances where some sneaky players have tried and manipulated video slots. These players used various methods to cheat on slot machines.

This article aims to provide insight into what people have done in the past, and it’s not encouraged to follow the given methods.

One of the most popular ways to cheat on slot machines was to use a shaved coin or a fake coin to trick the registered balance. Players did this by attaching a long thin wire to a coin and feeding it into the slot machine multiple times. The slot machines then think that you’re throwing any many coins and thus depositing a considerable balance. After, the players could play with the fake in-game credits and collect winnings.

Players sometimes used magnets that affected the cash dispenser mechanism since it was made of metal, making the slot machine release more money than it must. To cheat on the machine, you could spin the reels and then use a solid magnet to stop other players from turning the reels when you saw your winning combination. You would then remove the magnet to claim the payout.

Use of a light wand

The use of the light wand is one of the most notorious slot cheats in gambling history. The light wand would effectively blind the optical sensor in the slot machine so it couldn’t work out how many coins had been deposited, meaning it wouldn’t know how much to pay out at what time.

This is one of the most mischievous cheating methods at slot machines and was popular with players in the 1970s and 1980s. They used a unique tool split into two; a top metal with a shape of a “q” and a bottom –a long wire. By putting the top through the coin slot and the bottom through the coin chute, the cheats could trick the machine and force the game to release all the stored coins.

Although this was not a subtle method, people could get wholesome cash.

This is a famous cheat done by a man at the Caesars Boardwalk Regency casino in Atlantic City. The man and his team opened the target slot machine and placed long piano wires to the whirring guts of the game. The wires could then jam the clock that measured the wheel rotation, allowing him to manipulate the spins.

They got a $50 000 jackpot, but the winning player was arrested as their whole scam had been filmed.

To conclude, throughout the years, players from all over the world have discovered numerous ways to manipulate slot machines, but as with many other things, problems lead to improvement. The current state of slots is safe and sound. With third-party organizations’ constant supervision, the providers and the games are kept in perfect order. 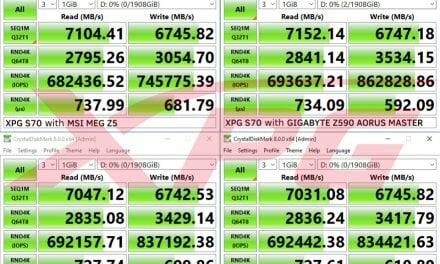 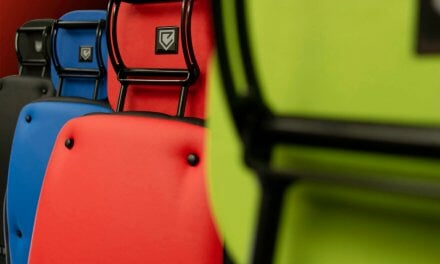 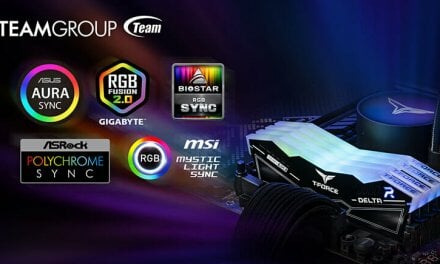 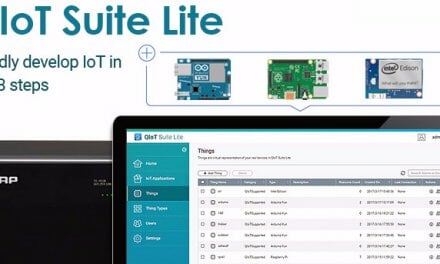