AMD’s “Starship” Aims Aggressively to the Stars: Onwards and Upwards 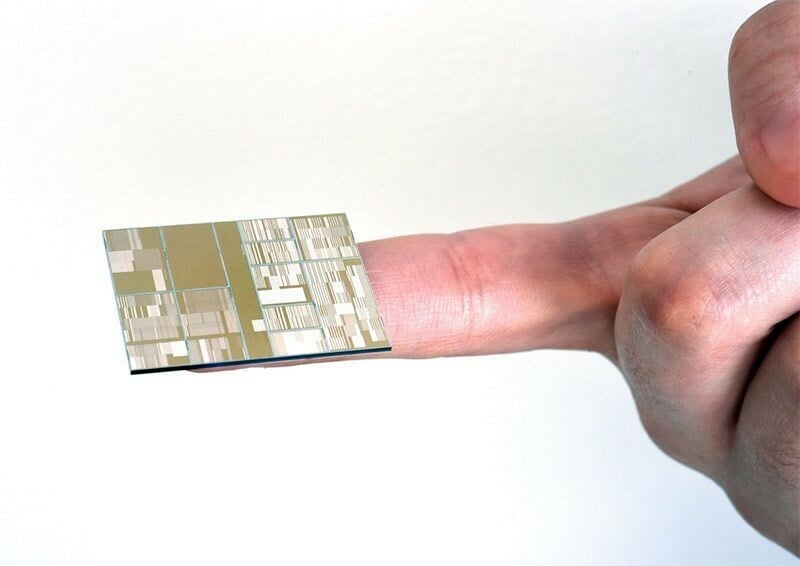 AMD is pulling out the stops and reaching further and faster than ever before. With Lisa Su at the helm, AMD is getting back on track for production and release goals and customers are thrilled. AMD has not been on track with projected road maps for years and now is coming back swinging with their Zen based products. Now through new details, AMD is planning to go further than ever before after the release of their 14nm chips.

No, AMD isn’t planning on just going further and down to 10nm chips after the next big release, but instead they are setting their sights for 7nm chips; Codenamed “Starship”. Of course, Starship is still a concept project and if the engineers downstairs get through with the combustible produce, Starship should be posed to launch in late 2018. This would be a majorly impressive achievement for technology and be mesmerizing for the gaming community.

I’ll be excited and reporting for duty on the USS AMD for sure if the roadmap pans out and AMD keeps up the good work. AMD’s stock has risen impressively after several announcements at this year’s E3. Something to keep eyes on for sure through the rest of 2016. 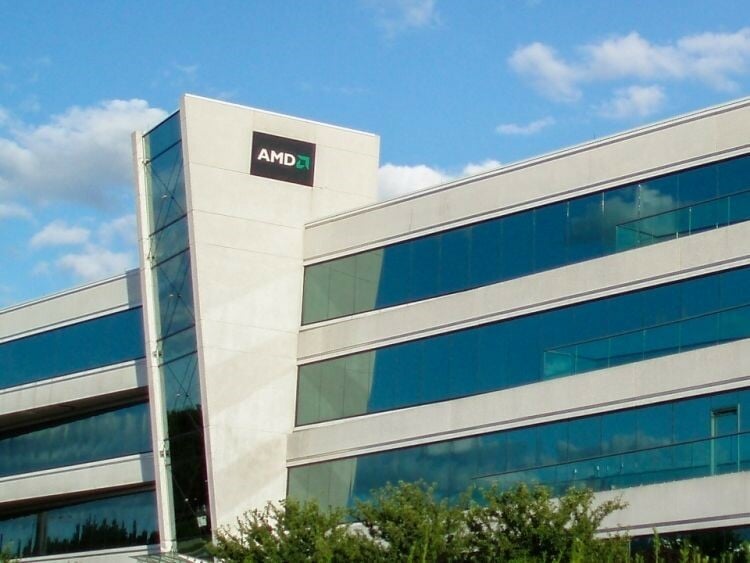 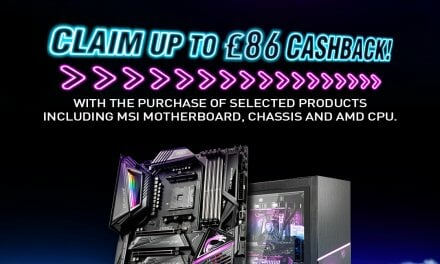 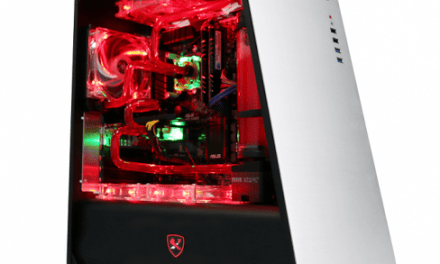 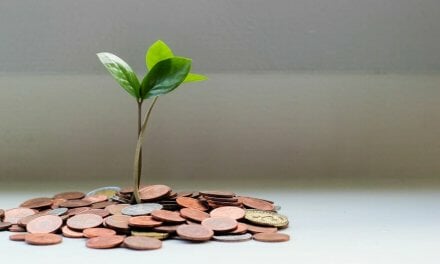 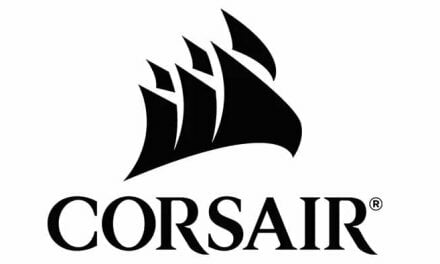