The Most Anticipated Open World Games of 2022 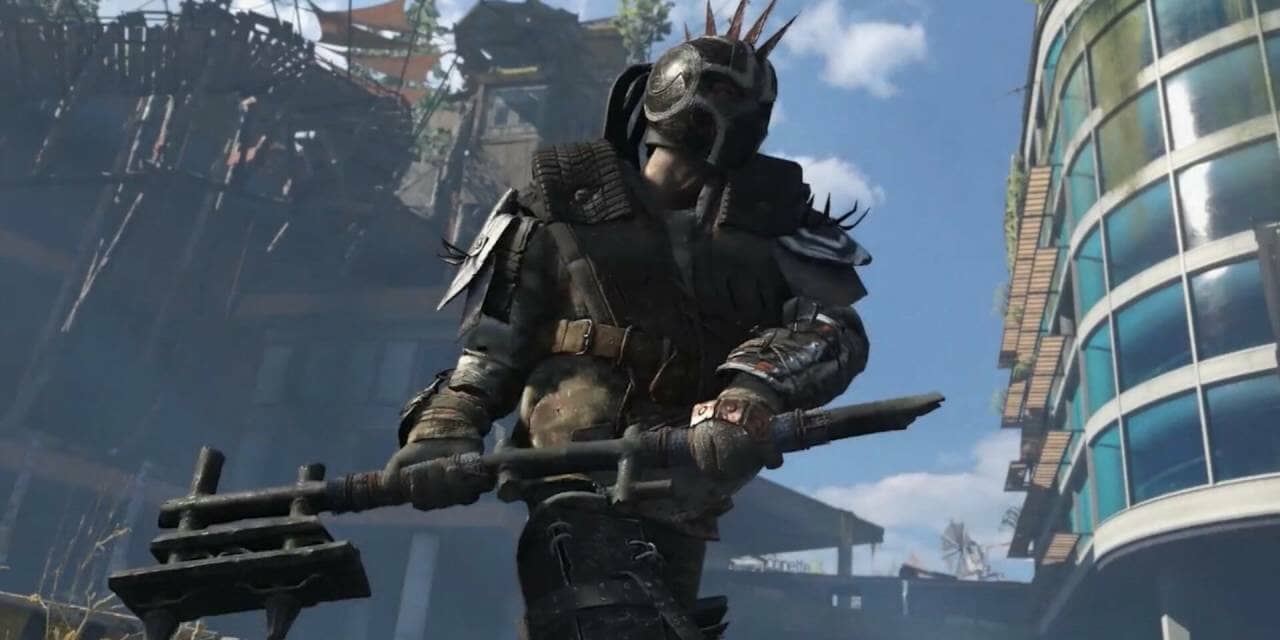 What do you get when you combine the thrilling training discipline of parkour with a world full of zombies? Well, you get Dying Light, of course. Launching back in 2015, Dying Light is one of the top Zombie Survival games. It grabbed the attention of millions of players, a lot of which are still playing the game.

With the success of Dying Light, fans have desperately been waiting to get their hands on the next Dying Light game so they can explore the extensive world that the game has to offer using the flawless parkour system while killing some zombies along the way. While it seemed that the wait was finally over, as the game was initially scheduled to launch in December 2021, the game got delayed. However, it is only delayed by a bit and is now scheduled to launch in February of 2022. With fans waiting for this zombie survival masterpiece for over 5 years now, it is definitely amongst the most anticipated open-world games for 2022.

Speaking of sequels for video games that fans have been waiting for a long time for while being delayed a bunch of times, S.T.A.L.K.E.R. 2: Heart of Chernobyl takes the cake. Fans of the S.T.A.L.K.E.R series have been waiting for over twelve years for the latest installment for the series. Yup, that’s right, a whole twelve years. However, all that wait is completely worth it because, from what we have seen in the reveal trailer for S.T.A.L.K.E.R. 2: Heart of Chernobyl, it seems that the game is going to take the whole open-world survival genre to a whole new level.

When it comes to the exact launch date, the information is a bit fuzzy as the game has been delayed a lot of times. It was first announced in 2010, and it has been the victim of delays ever since. It was even canceled one time. After a long wait of over 12 years, the game S.T.A.L.K.E.R. 2: Heart of Chernobyl is scheduled to launch in late 2022.

When it comes to open-world video games, there are tons of options for a wide variety of audiences. For the motorsports fans, we have the Forza Horizon series, for the superhero fans we have games like the Batman series, and so on. However, the whole open-world scene has felt a bit lacking for some of us Harry Potter fans until now.

With ‘Hogwarts Legacy,’ fans of the Harry Potter movies will finally be able to explore the oh-so-magical world of witches and wizards. Gamers will take on a journey as a student at Hogwarts School of witchcraft and wizardry, exploring the castle itself and several iconic places from that universe, including the forbidden forest and more. It seems that the wait for an open-world game set in the Harry Potter universe is finally over as Hogwarts Legacy is all set to launch in late 2022. 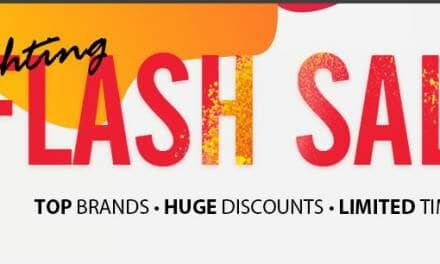 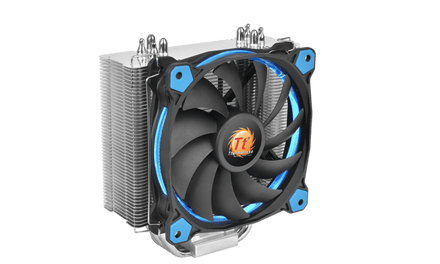 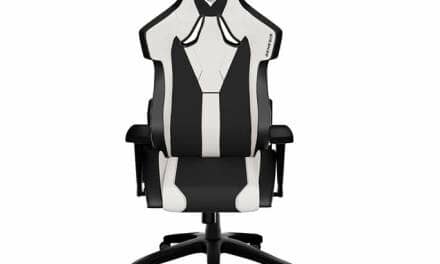 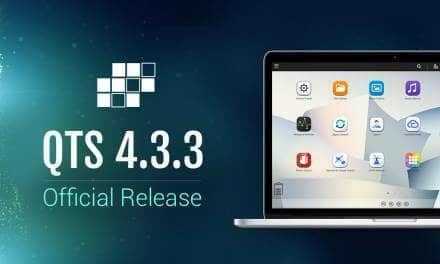