What Is Ping and How Does It Affect Online Gaming 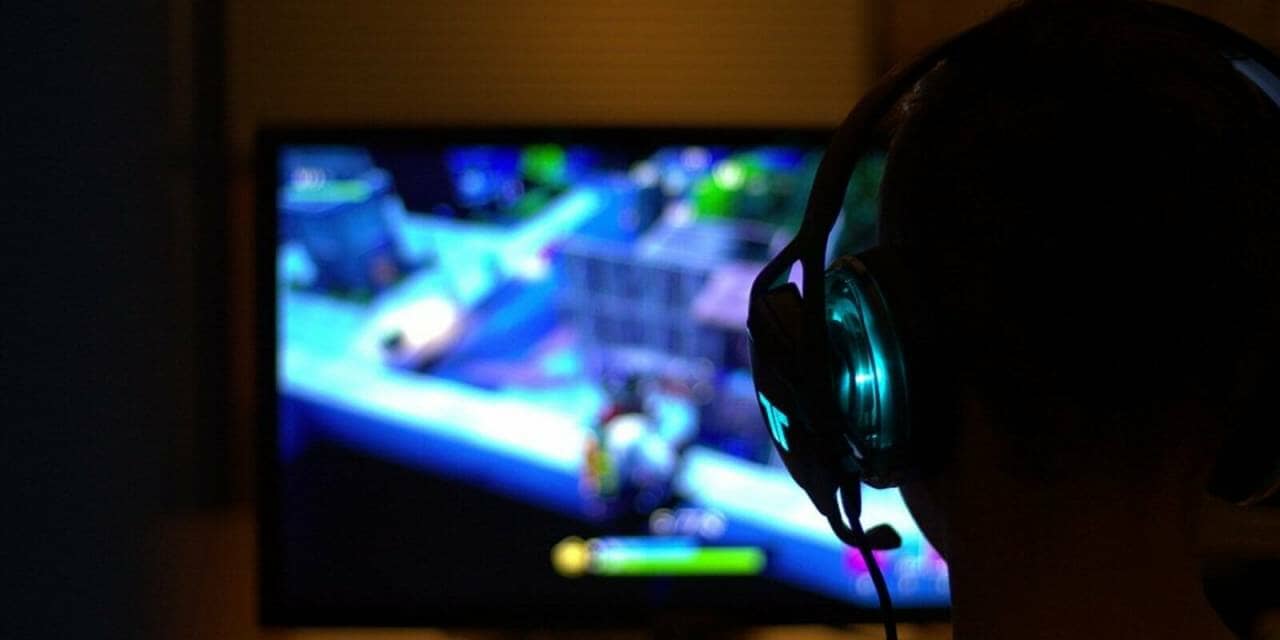 If you are a gamer who plays online video games, you have probably heard the term “ping” in conversations relating to online gaming. Or you may have heard one of your frustrated gamer friends screaming the words “MY PING IS SO HIGH” or something along those lines. Here we will discuss everything there is to know about ping and how it affects online gaming.

In the world of online gaming, the term ping refers to a signal sent to a server that requests a response. The time it takes for this signal to travel is called latency. However, the term ‘ping’ is often used synonymously with latency. Whenever gamers say, ‘I have a high ping,’ what they actually mean is that their latency is high. 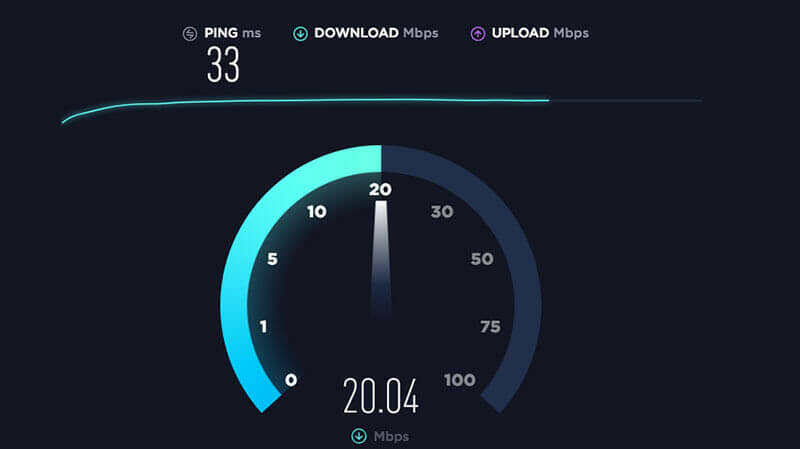 Imagine that you are driving a car to work. You start from your home, take the freeway, and reach wherever you work. After that, you travel on the same route to go back home. In this example, you can think of your home as your gaming computer and your workplace as the game server. The car that you are driving can be thought of as the signal or packet of data being sent from the computer to the game server. The time it takes the car to go from your house to your workplace, and then back to your house is the ping.

Why Is Ping So Bad & How Does Ping Affect Gaming

Since ping is just a measure of time, there is no way to escape it. In other words, just like the car traveling on the freeway, the signal or packet of data cannot go from one place to another instantly. It will always take a measurable amount of time for data to travel. Hence, this time delay is not the problem itself. When this time delay gets larger it becomes a major problem.

High ping can cause all sorts of problems, ranging from minor lag, all the way up to severe rubberbanding. Let’s say you are playing Rainbow Six Siege and see an unsuspecting enemy walking in your line of sight with their back towards you. You take the shot with precise and accurate aim but the enemy just turns around and shoots you in the head, killing you.

How to Reduce Ping

A ping of below 100 ms is good for online gaming. However, if you are a serious competitive gamer then the best ping for you is around 50ms. One of the most common ways to improve your ping is by connecting to the game server that is closest to you. A common mistake that some gamers make is playing on game servers that are too far from their region. Another common fix for high ping is switching to a wired connection instead of a wireless one. A wired connection is much more stable than a wireless connection and provides much lower ping times.

High ping is one of the worst nightmares for online gamers, especially for those who play competitive games like CSGO and Rainbow Six Siege. However, when it stays within the normal range, not a lot of issues are experienced while playing online video games. To lower your ping, try connecting to a game server closer to the region you live in, or try switching to a wired connection. 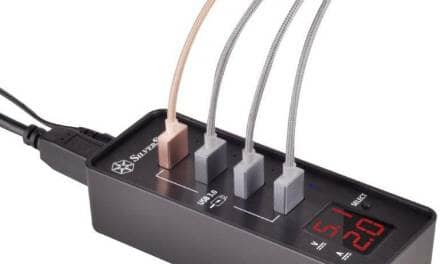 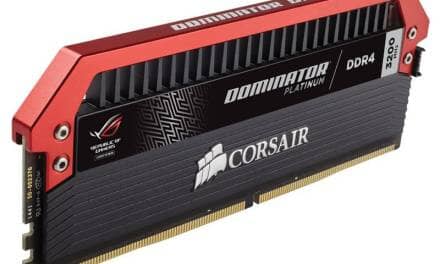 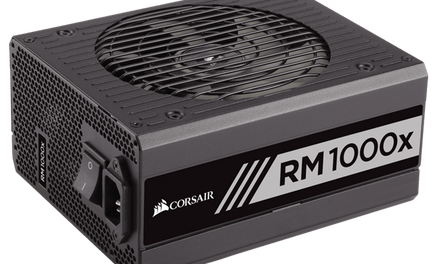 be quiet! prepares its CPU coolers for Intel LGA 1700 socket