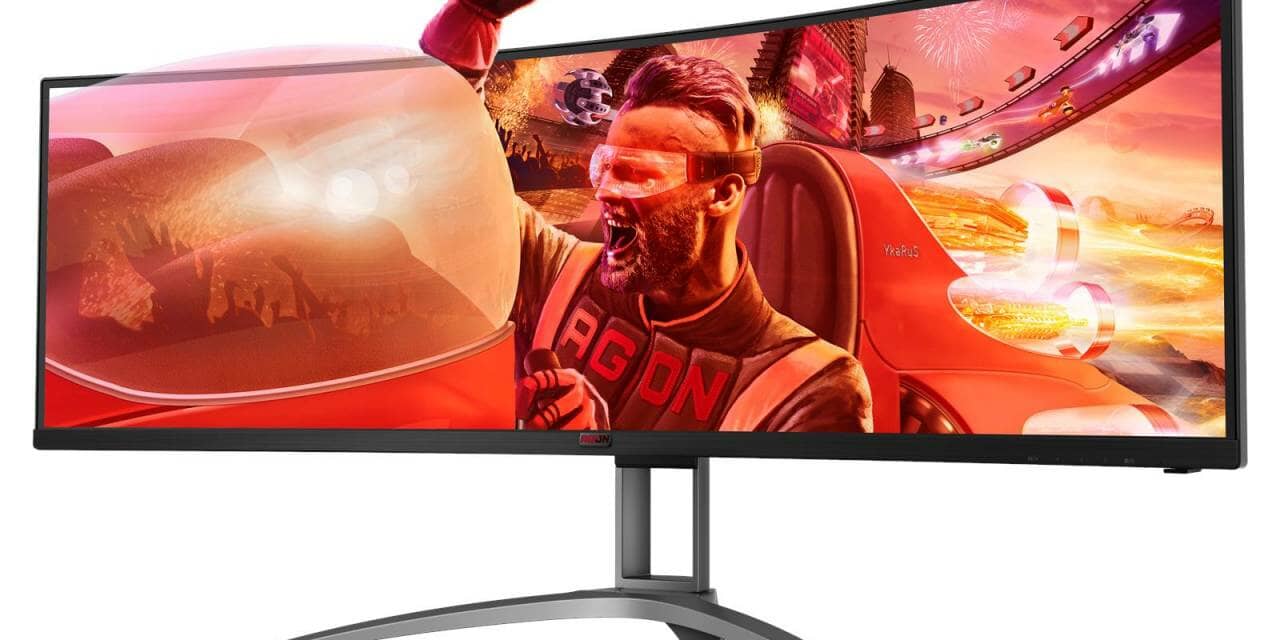 Display specialist AOC announces that according to the latest market figures by Context for the third quarter of 2020, the company again holds first place in market share of gaming monitors (120Hz and above) in Europe, with a 27% market share, continuing at its leading position for a year from Q3-2019.

Additionally, according to the IDC Quarterly Gaming Tracker Q2 2020, AOC also has the largest market share (20%) in gaming monitors all around the world. Gaming monitors are defined as monitors with a 100 Hz refresh rate and above, which are necessary for competitive gamers to have the fastest and smoothest experience and beat their opponents.

The gaming monitor market expanded rapidly in the last quarter, with a 126% increase in volume of all gaming monitors sold compared to the same quarter of the previous year.

With the launch of its first gaming monitor back in 2014 and its premium gaming brand AGON in 2016, AOC is not a newcomer to the scene and understands gamers’ passions and desires. AOC also partnered up with successful e-sports organisation G2 Esports and sponsored various gaming events all around Europe, including Red Bull and ESL tournaments, proving that its gaming monitors are stage-worthy for even the most elite gaming figures.

In Europe, AOC increased its leading market share of 23% in Q3-2019 to 27% in Q3-2020 with a 4% increase year-on-year and 6% from the previous quarter (Q2-2020). This great success is also apparent by AOC increasing its volume of monitors sold by an impressive 167% year-on-year, while the total market grew by 126% in the same period. AOC reached the first position in the market in the majority of European countries, with up to a staggering 49% market share in some of them. In 18 countries/regions, AOC has a market share well over 25% in gaming monitors, meaning one out of four gaming monitors sold is an AOC monitor.

”In the last quarter, we’ve achieved our largest volume sold in a quarter in gaming monitors in Europe and give a huge thank you to all our customers. The same trend is true for the whole world, where we became the number one gaming monitor brand. AOC continues to develop cutting-edge gaming monitors with our mainstream AOC Gaming and premium AGON brands and we’re once again the customers’ first choice when it comes to gaming monitors,” says Stefan Sommer, Director Marketing & Business Management in Europe.

“Even in difficult times, the gaming monitor market grew immensely and AOC has even surpassed this growth by a significant amount. Thanks to AOC’s great portfolio of gaming monitors with the G2 and AGON series, we’ve now become the market leader with a 17% market share,” says Paul Butler, Sales Director UK and Ireland at MMD and AOC. 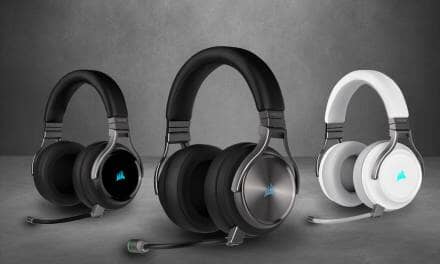 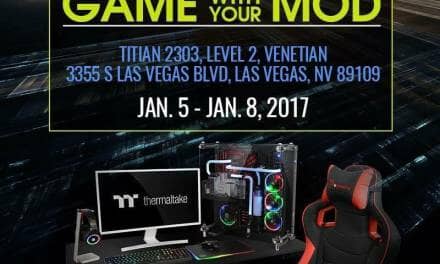 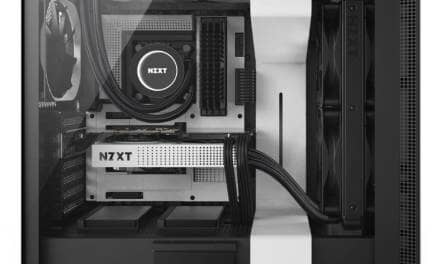 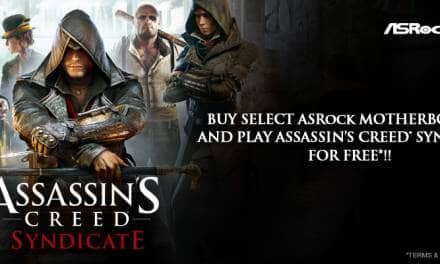