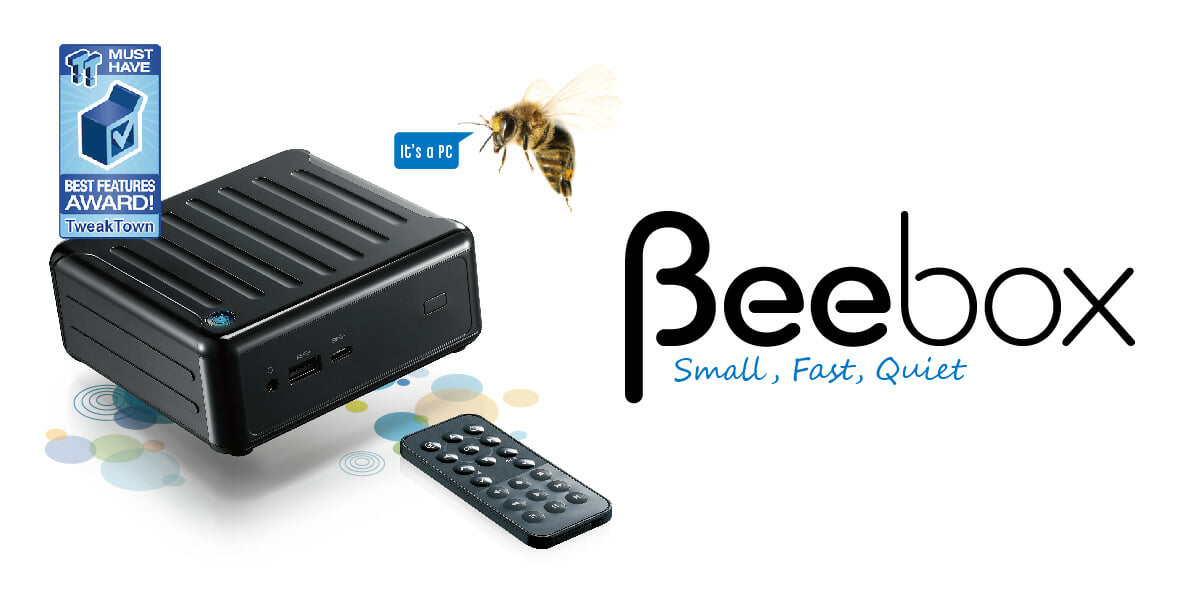 TAIPEI, Taiwan, July 26th, 2016 – The ASRock Beebox NUC re-imagines the bulky desktop PC into a pint-sized package so users can place one in any room to work, play, entertain and use it as a home theater system. Launched last year, the top-selling Beebox has been received tons of brilliant feedback and was awarded as “Best of COMPUTEX 2015” and “MUST HAVE Best Features” by industrial-leading media Tom’s GUIDE and TweakTown respectively. Hence, here comes the refresh NUC system called Beebox-S series that supports Intel 6th Gen Core i3-6100U and i5-6200U processors.

Small size, elegant design yet stunning performance, the ASRock Beebox-S can do pretty much anything that a standard desktop is capable of. Powered by Intel 6th Gen Core i3 and i5 CPUs, it supports frequency up to 2.8GHz, hence delivers better performance with lower power consumption. Supporting the latest DDR4 SO-DIMM dual channel memory technology with a maximum capacity of 32GB, the tiny 0.6L Beebox-S is available with black color that can perfectly match your rooms.

NUC is described as the most desirable and popular mini PC in recent days and ASRock’s Beebox-S series adds a whole new dimension to your play center, office environment and home entertainment. So quit procrastinating and jump on the bandwagon with ASRock’s Beebox! 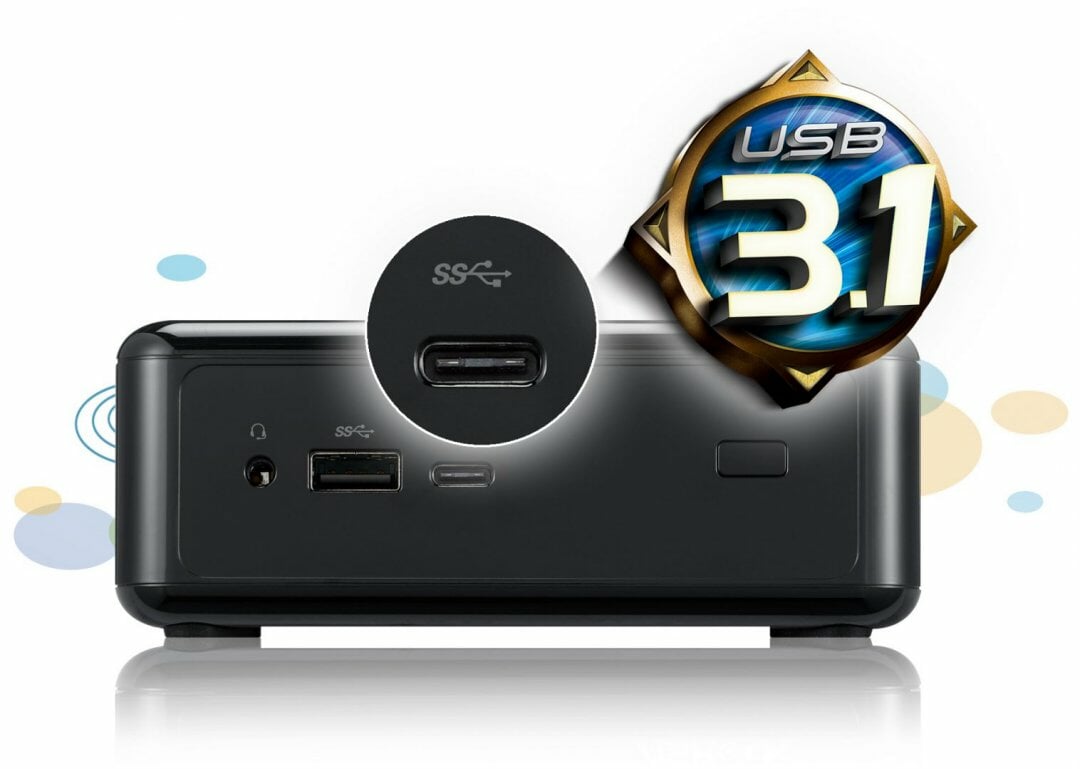 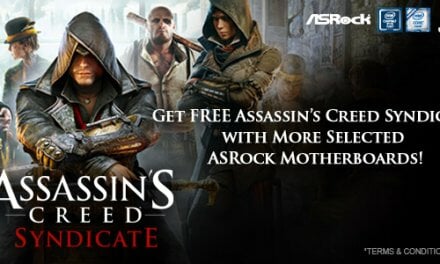 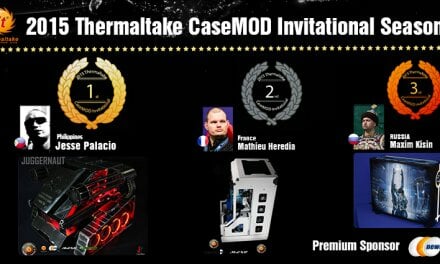 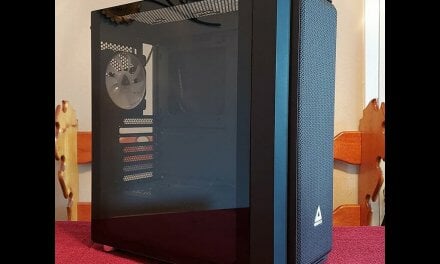 Why Should You Invest in Custom PC Cases for Gaming or Work? 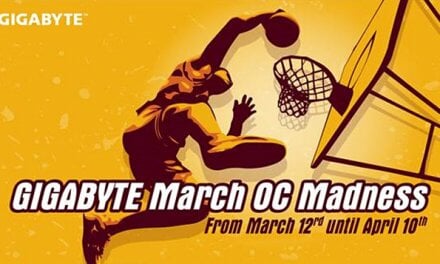