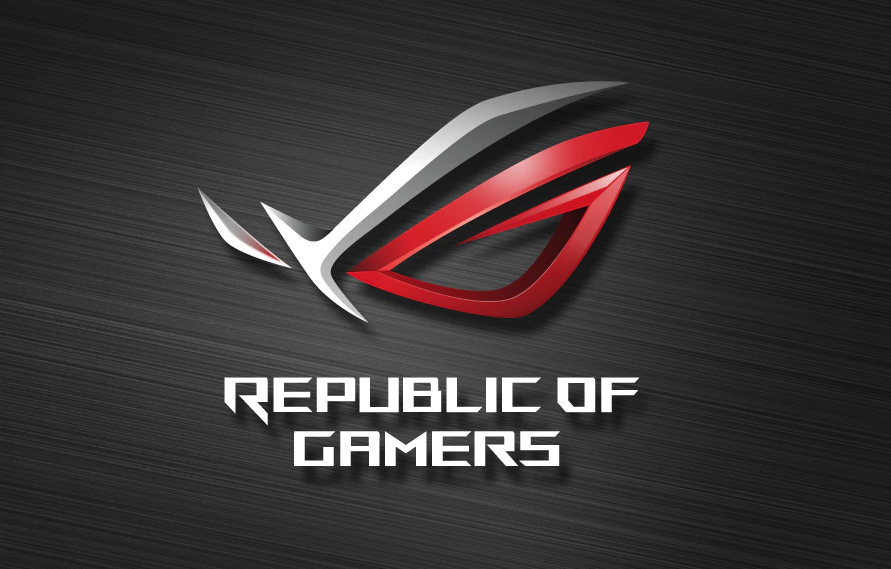 LONDON, UK, July 12, 2018 – ASUS Republic of Gamers has entered a new partnership with UK based Endpoint Esports LTD to become a lead sponsor and technology of Endpoints’ esports activities.

The ASUS ROG brand is synonymous with gamers around the world and already supports many global esports activities. However this new partnership seeks to help grow esports in the UK territory and work in a much closer and more effective capacity than a traditional esports sponsor.

With this new partnership, ASUS ROG will support the team with technology and support them at events in the UK and beyond, investing in the team in order to help them grow and encourage the rise of grassroots esports in the UK by further committing to esports at a regional level. This is in addition to the support ASUS ROG already give to organisations such as the National University esports League (NUEL).

Team Endpoint has already seen some incredible successes in their first two years as an organisation. Team Endpoint has won many UK events including the CS:GO UK Masters 2018 and the ESL UK Premiership 2017, and also won the inaugural Rocket League Gfinity Elite Series. The team also won the Insomnia 62 Battalion 1944 £10k LAN tournament and are currently ranked No. 1 in Europe for the game.

The new partnership will not only support Team Endpoint with the best ROG gear for the team and their North England bootcamp, but will also help to build a community around the two brands within the UK esports scene and allow the team to expand their horizons and abilities with the backing of ASUS ROG.

“I’m thrilled to welcome ASUS Republic of Gamers as a partner of Endpoint,” said Endpoint

Co-Owner and CEO, Adam Jessop. ”It’s great to see them extending their support within UK esports alongside the comprehensive work they do at the grassroots level with NUEL. Having spoken at length with them over the past few months, it’s clear that our goals and objectives are aligned and we can leverage our existing partners to execute a series of synchronised projects. We are excited to work with such a global brand and some truly amazing products.”

“ASUS Republic of Gamers isn’t just about the best products and the best quality, it’s about the gamers,” added ASUSTek UK Marketing Manager, Alan Spöhr. “Our partnership with Endpoint is a great example of our commitment to all gamers. Supporting esports teams at all levels is vital for the future of esports, where companies can have the impact to help grow and invest in what will no doubt become the future of competitive play. The stars and successes of tomorrow start today and with this partnership, we’re proud to support the future.”

“We are extremely excited to get to work with such a large company and influence within the esports community such as ASUS,” said Endpoint COO and Co-Owner, Peter Thompson. “This partnership is really going to be a big stepping stone for us to bring some exciting projects and media creation to our fans, while at the same time helping the UK esports community take another important step in a good professional direction through Endpoint.”

Team Endpoint are currently on their way to Budapest, Hungary to compete in this weekend’s Gallantry Summer Event Battalion 1944 LAN tournament. We wish them the best of luck.