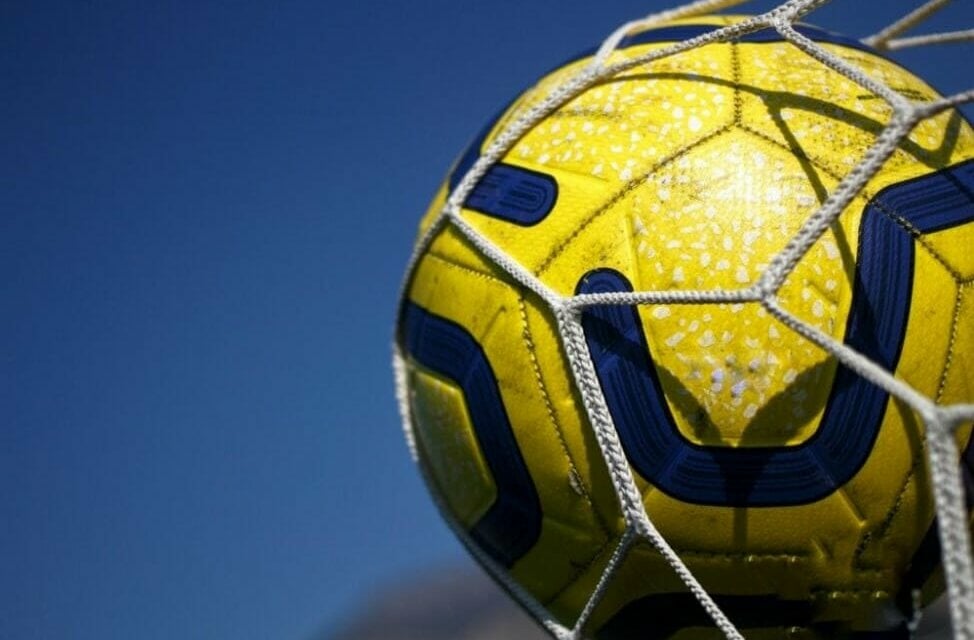 The bet of the day is a championship football match between Derby County and QPR at Pride Park Stadium on Monday night. Derby County played a goalless draw with Fulham in their last outing. In that match, they had less than 40% ball possession and managed four shots on goal. On the other hand, Fulham played 21 shots at goal and had 60% ball possession. In recent months, Derby County has found life difficult in the English Championship with one clean sheet in six matches. The team has also conceded eight goals during the same number of games.

QPR won their last game by a goal to nil against Huddersfield Town at home. The statistics of that game showed that QPR had 59% ball possession and made 22 attempts on goal. The only goal in the match came at the 81st minute scored by Luke Amos.

In their last six games, QPR has conceded a low amount of goals. The overall average number of goals per game in the previous six games is less than 1.4. The previous matches between Derby County and QPR show that:

As always, you will get accurate tips for football bet of the day by visiting betting sites Sweden here.

Considering that statistics of the last six matches between both clubs show little to separate them in terms of victory. Derby County has won two of the last six, while QPR has won two. The other two ended in draws.

Both teams have scored a combined 11 goals in their last six matches, with six of those goals scored by Derby County, while five came from QPR. The last match between both clubs ended one-nil in favour of Derby County.

QPR had 56% ball possession and 12 attempts on goal on that day. Contrarily, Derby County has six shots on goal and 44% of the ball.

The Derby County coach Wayne Rooney announced that he has no injuries or fitness worries. Therefore, all the players will be available for the match.

Mark Warburton, the QPR coach, announced that the squad has no injuries and fitness concerns. So, he has the full complement of his players to play the match like his counterpart, the Derby County coach.

Here is a game where Derby County will find it difficult to score goals against the visiting team. Also, Queen Park Rangers is a team that will fancy their chances of scoring a goal themselves against the host and run out victorious. 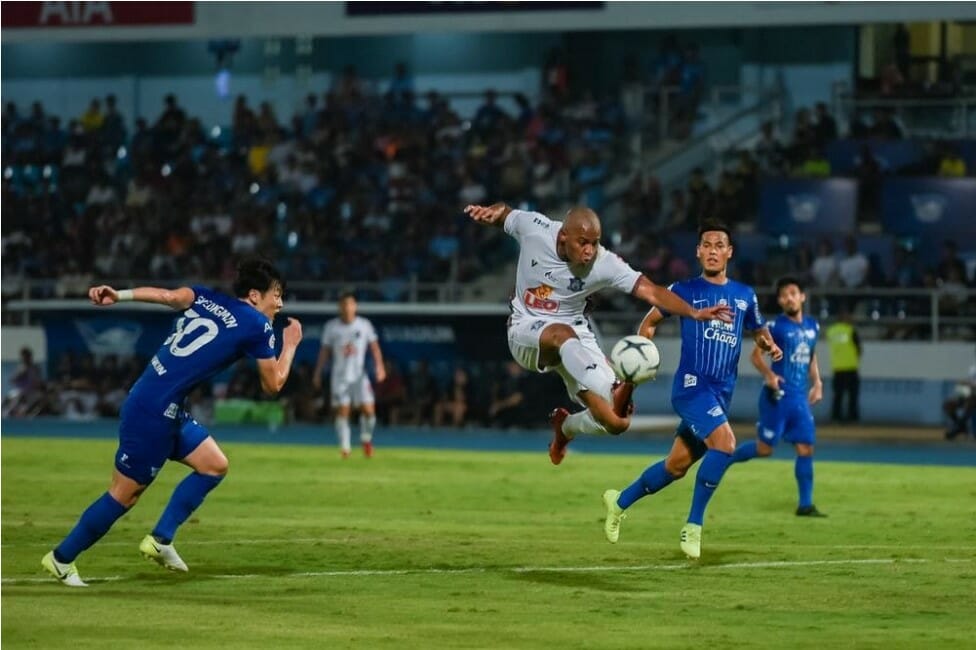 So bettors should watch out for our bet of day predictions. In addition, bet experts expect the game to finish with an under 3.5 score line.

On the other hand, QPR averages 1.68 goals per match this season. In 11 away games this season, QPR and their opponents have recorded over 1.5 total goals.

The match between Derby County and QPR will be interesting because they are expected to feature in it. We shall look at the key players for both sides.

This season, the right-winger has been a key man for “the Rams”. Born in Wales, Tom began his football career with Carlisle United in 2013. He has scored four goals this season in 17 appearances. He is the captain of the team.

Morrison was born in 1993 and plays as a midfielder for Derby Country and the Jamaican football team. He began his career as a youth player with Manchester United in 2010. Morrison has played for West Ham United, Birmingham City, and QPR.

He is one of the most experienced players in the English Championship, with more than 100 appearances in the division.

Charlie Austin is an English professional footballer born in 1989. He plays for QPR as a striker. Previously, he played for Burley, Southampton, and West Bromwich Albion.

He has made 14 appearances this season with two goals.

He was born in 1995 and is an English professional footballer. Dominic Ball plays as a defensive midfielder and is expected to help QPR win by stopping attacks from Derby County players.

Derby County vs QPR is an exciting fixture anytime it is played, no matter the competition. So this fixture won’t be any different. 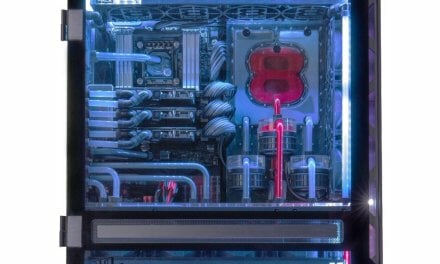 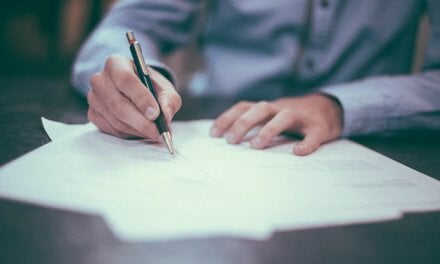 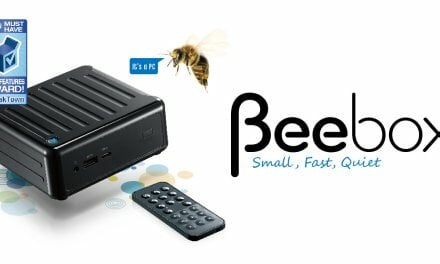 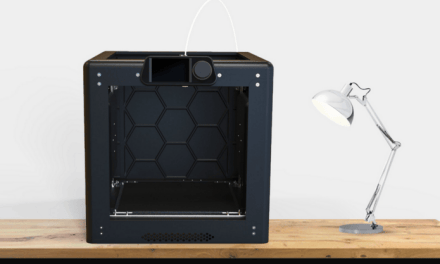