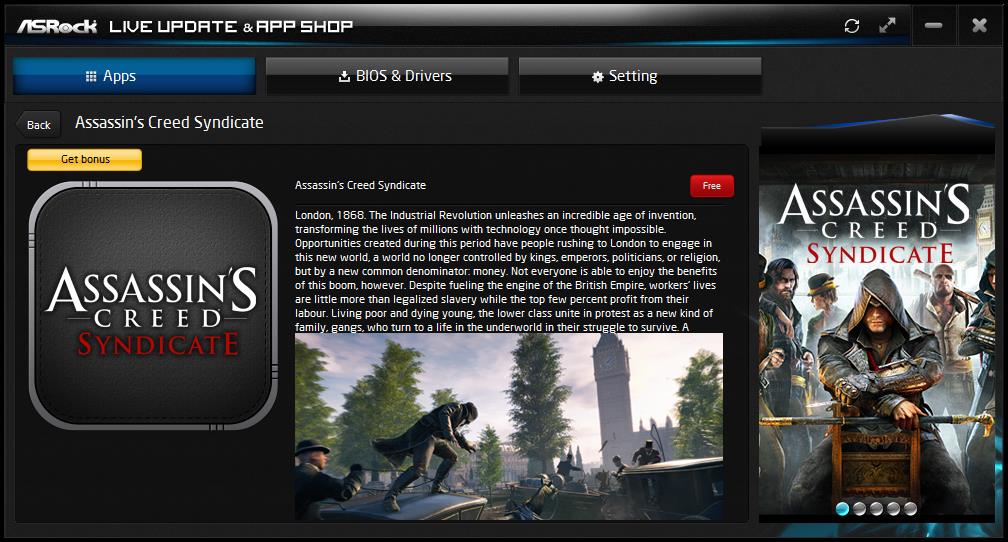 Assassin’s Creed Syndicate promotion is only available for purchase of exclusive bundle models within promotion period of Nov. 14th, 2015 AM00:00~Jan. 4th, 2016 PM11:59 (UTC+8) in selected regions of North America and Europe while supplies last. Come and get your FREE game code now!!