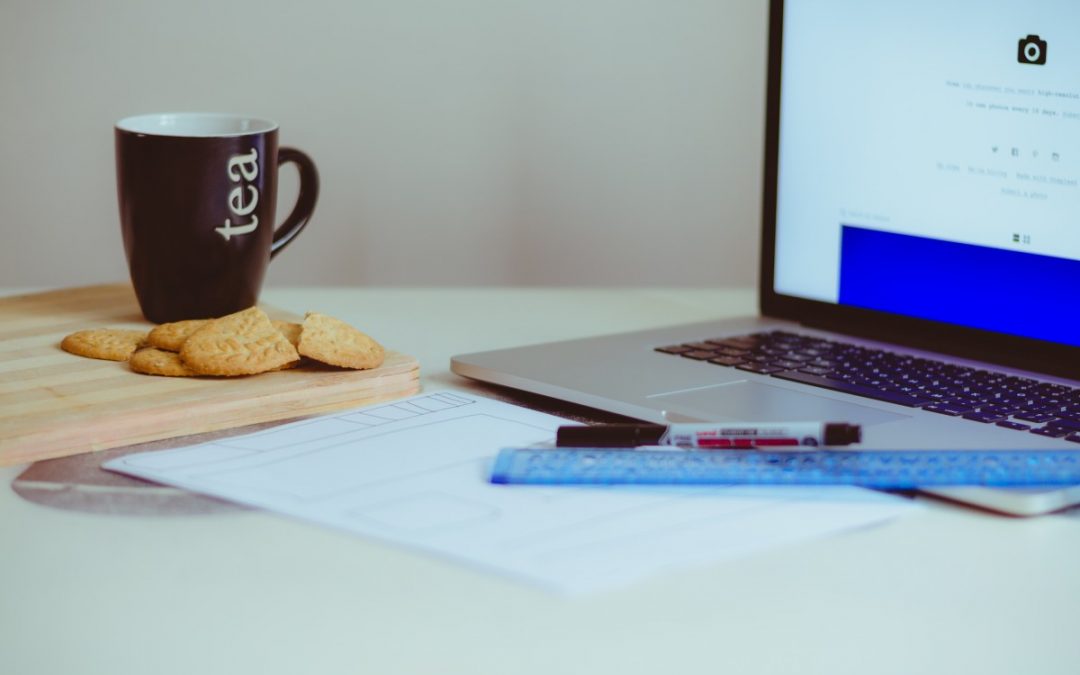 Boise, ID, and Glasgow, UK, 31 January 2019 – In true British style, making a cuppa is the most common time filler for Brits waiting for their PC to load, according to a recent survey by Crucial.*

The survey questioned 2,000 Brits on what they did whilst waiting for their PC to load. Findings reveal that more than half (53%) of Brits make a hot drink, more than a third (37%) go to the loo, and more than a quarter (29%) will sit back and daydream.

Other activities Brits turn to while waiting for their PC’s to load include browsing social media (19%) and chatting to a colleague (10%).

The survey highlights the potential amount of time lost waiting for a PC to load. This is a particular concern for organisations, where it can cause a productivity slow down amongst office workers. In the UK, productivity loss from IT problems can cost companies £35bn per year. *

PC loading times are determined by a number of issues. From a hardware perspective, PCs with a factory-installed hard drive can cause a PC to slow down significantly due to the hard drive’s moving parts which wear down over time.

Jon Tanguy, Crucial Sr. SSD Product Engineer, commented, “Time spent waiting for your PC to load is one thing, but if we add up the time spent doing other tasks in the meantime, this is a huge slowdown of productivity. One of the easiest ways to improve PC load times is to replace the hard drive with an SSD. This, together with additional strategies such as a PC spring clean — which involves getting rid of unwanted programmes, uninstalling pre-installed unused apps, clearing your browser cache and limiting the amount of applications that run when turning your PC on — will have your PC functioning as good as new.

Tanguy continued, “On an organisational level, removing the obstacles of PC lag and installing SSDs can drive businesses into new levels of efficiency. With less time available for employees to get distracted, the business as a whole can move faster, serve customers more efficiently, and gain a competitive advantage over the competition.”