Poker Hand Ranking: The Ins and Outs of the Game’s Most Important Statistic 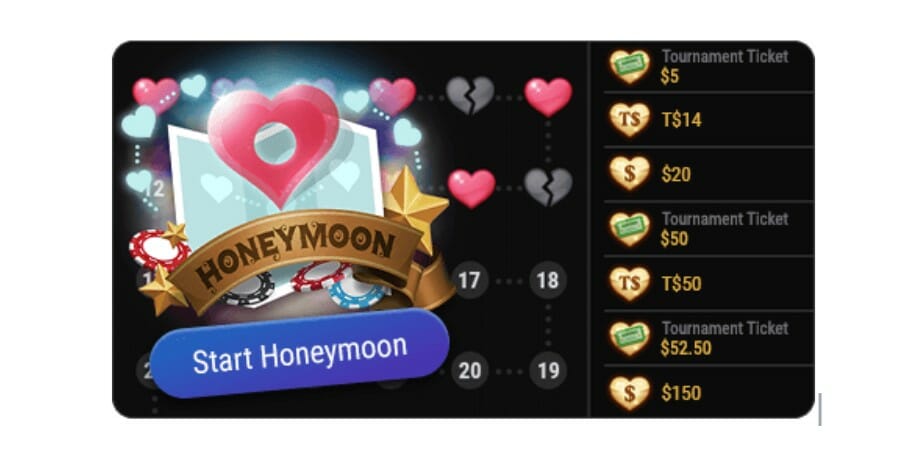 When it comes to poker, the most important thing is knowing how to read your opponents’ hands. This can be done by understanding hand rankings and how they’re used.

If you’re new to poker, hand ranking is one of the first things you need to learn. This is how hands are ranked, from the best to the worst. Understanding poker hand ranking is essential to playing poker correctly and ensuring you have a chance of winning. This blog post will explain everything you need about hand ranking in poker. We’ll discuss each rank and give tips on using hand ranking to your advantage. So, whether you’re a novice or an experienced player, read on for a comprehensive guide to hand ranking in poker!

The Poker Hands in Order – Hierarchy of Poker

Poker hand ranking is based on the likelihood of making a hand. The rarer the hand, the higher it ranks. For example, a royal flush (the best pokerhand) ranks higher than a full house (three of a kind and a pair), which in turn ranks higher than a straight (five cards in a row).

The complete poker rankings of hands are as follows, from best to worst:

Consisting of five cards of the same suit which are in a sequence is the second-highest-ranking hand, called a straight flush.

Four cards belonging to the same rank is called a four-of-a-kind, the third-ranking hand.

A combination of three cards of one rank and two cards of another rank makes up a full house, the fourth-ranking hand.

The fifth-ranking hand is a flush, consisting of five cards of the same suit.

Five cards in sequence but not of the same suit make up a straight, the sixth-ranking hand.

Three of a kind is the seventh-ranking hand. It consists of three cards of the same rank.

One pair is the ninth-ranking hand, composed of two cards of the same rank.

The tenth and final ranking hand is the high card. It consists of any five cards not meeting any of the above criteria, and the poker card rankings in order from highest to lowest are as follows:

Poker hand ranking is crucial because it determines who wins the pot. It’s also a helpful tool for making strategic decisions. For example, if you know your opponent has a higher hand, you can fold and save your chips.

Now that you know the different hand rankings in poker, it’s time to learn how to use them to your advantage.

There are a few things to remember when using poker hand ranking. Here are some tips:

Use hand ranking to assess the strength of your hand

Consider your position when making decisions

Your position at the table can impact the decisions you make. For example, if you’re in an early position (i.e., the first to act), you should be more cautious because you don’t have as much information as the other players. If you’re in a late position (i.e., the last to act), you can be more aggressive because you have more information about how the other players are betting.

Pay attention to the board

Now that you know the basics of poker hand ranking, it’s time to put your knowledge to the test. GGPoker is a great place to practice playing online poker. You can play in free-play mode to get started. Once you’re ready, you can move up to real-money games. Get started today and see how well you do!

Poker hand ranking is vital to understand when playing the game. Knowing which hands are strongest and weakest, you can put yourself in a better position to win. At GGPoker, they want to help you become a better poker player. That’s why they offer free tutorials and articles to help you learn everything you need to know about the game. Sign up today and start improving your skills! 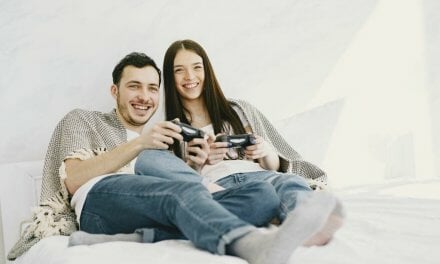 What Video Game Experience Would Be Helpful for College Education 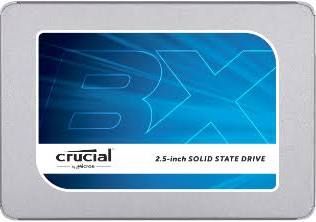 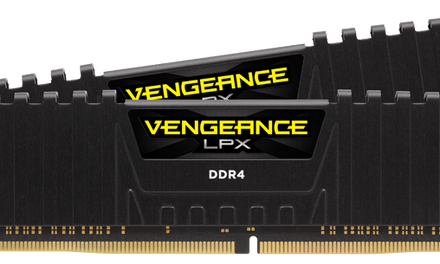