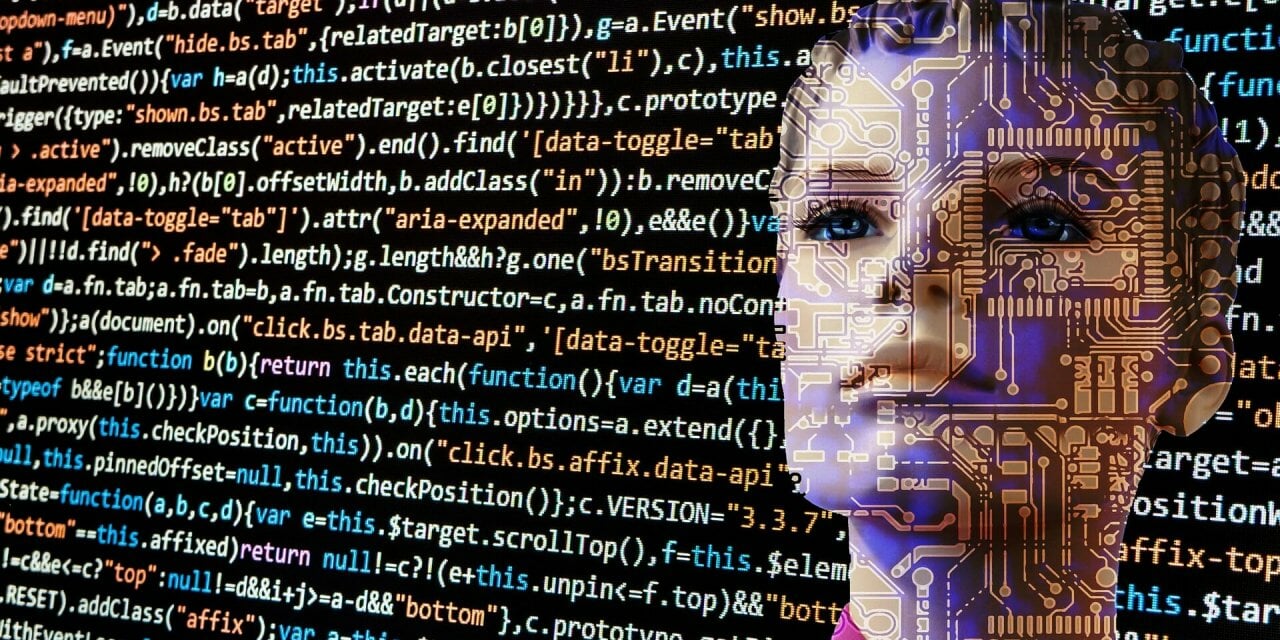 Once they have learned a language, they can use it to write a program that will tell a computer what to do. There are many different programming languages available, each with its strengths and weaknesses. Some languages are better suited for specific tasks than others. For example, C is a good choice for system programming or game development, while PHP is a good choice for web development.

What Is Programming Language?

C# is a Microsoft language, created to compete with Java. It is a powerful, object-oriented language that is used in a variety of applications, from web development to desktop applications.

Java is a powerful and versatile programming language enabling developers to develop high-performance and robust applications. Java is platform-independent, which means that applications written in the Java language can run on any platform that supports the Java runtime environment.

JavaScript is a scripting language that is used to add interactivity to web pages. It is also used in some desktop applications and mobile applications.

PHP is a widely used, open-source scripting language that is particularly well suited for web development.

Python can be defined as a high-level, general-purpose, and interpreted programming language. Python is a versatile, easy-to-learn language that is used in a wide variety of applications, from web development to scientific computing.

Ruby is a versatile, easy-to-use language that is used in a wide variety of applications, from web development to scientific computing.

Objective-C is a powerful, object-oriented language used in a wide variety of applications, from low-level system programming to sophisticated game development.

Swift is a new, powerful language created by Apple Inc. It is used for developing iOS and OS X applications.

PHP is a server-side scripting language designed for web development. It is a widely used, free, and efficient alternative to competitors such as Microsoft’s ASP.

Perl is a versatile, feature-rich programming language used in a wide variety of applications, from system administration to web development.

The Importance of Programming Languages

Finally, programming languages are important because they allow us to create software that is reliable and efficient. If we were to try to write software using only binary code, it would be very difficult to debug and optimize our code.

The Function of Programming Languages

Which Programming Language is Right for You?

Different languages are appropriate for different purposes. Some languages are better for writing large programs, while others are more suited for small programs or for writing code that is easy to read and understand. If you are just starting, it might be a good idea to learn a few different languages so that you can see which one you are most comfortable with. Once you have learned a few languages, you can start to specialize in one or two that you think will be most useful to you.

Programming languages are an essential part of computing. They allow us to create instructions for computers to follow. Without them, we would be unable to take advantage of the many benefits that computers offer us. There are many different programming languages available, each with its advantages and disadvantages. The language you choose to learn will depend on your own needs and preferences. However, it is important to remember that all languages share some common features.

There are four main types of programming languages: procedural, object-oriented, functional, and logical.

Learning a programming language can help you better understand how computers work and how to solve problems more effectively. It can also make you more marketable in the job market.

There are many popular programming languages, but some of the most popular are Java, Python, and JavaScript. These languages are popular because they are relatively easy to learn and are widely used in many different applications. 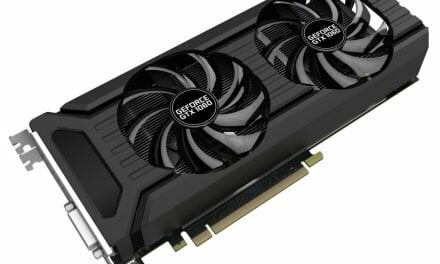 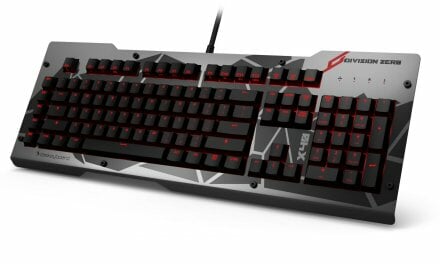 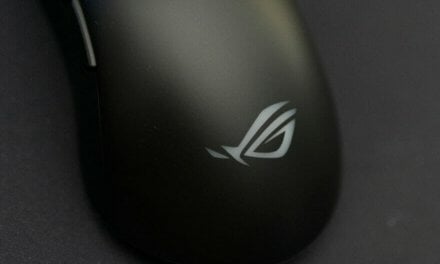 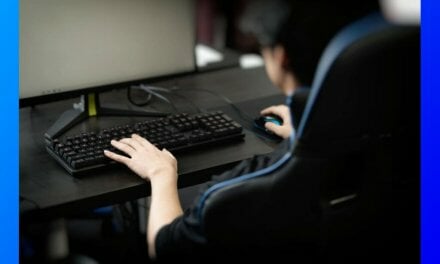