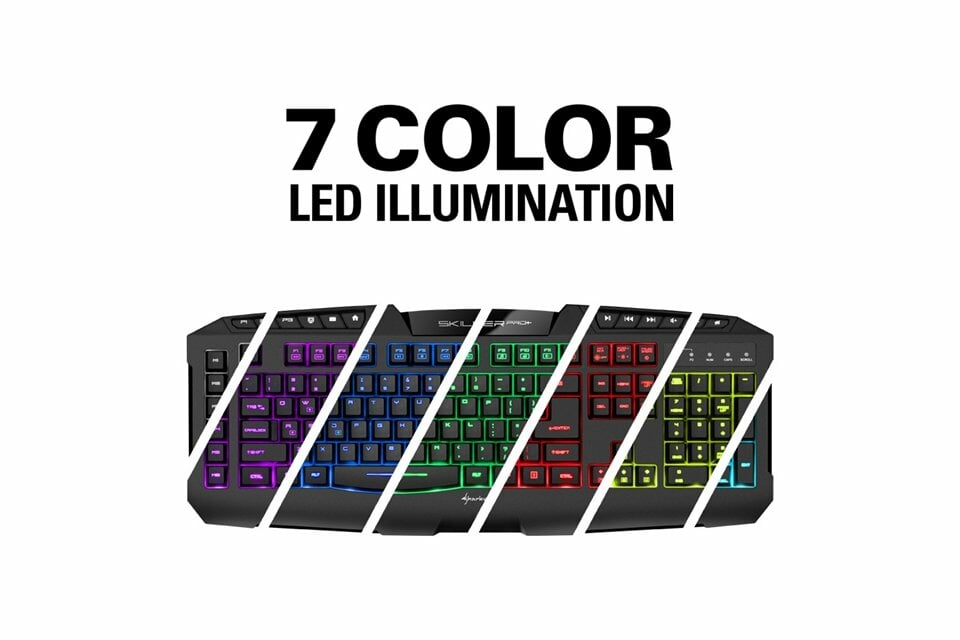 Gaming Keyboard With LED Illumination in 7 Colors
Now color comes into play: The successful Skiller PRO keyboard in its familiar 3-block layout has been upgraded with an additional function and now, as the Skiller PRO+, it offers for the first time customizable LED illumination in seven different colors. In addition to the multi-key rollover support it also features six macros, three profile and nine multimedia keys. The gaming keyboard connects via its 150 cm long, textile braided cable with gold-plated USB plug.

Gaming Software Included
Using the included gaming software, numerous individual programming of key functions in games and other applications can be effortless made. Macros, macro-loops, keystrokes, delay times and internet functions can all be used, for example. Also, the Windows key can be deactivated and the functions of the WASD keys can be interchanged virtually with the arrow keys.

Programmable Macros
Thanks to programmable macros, planned actions in the game can be performed even quicker and are conveniently accessible via each assigned macro key. Programming is very easy and, thanks to the on-board memory, individual settings can be used on any PC system. Also, a total of three profiles can be saved within the keyboard and each can be easily activated using a special key.

Customizable Background Illumination
Individual customizing of LED illumination can be easily made via key combinations or through the gaming software. In addition to the brightness intensity, the preferred illumination can be selected from seven different colors. A pulsating effect, as well as automatic color change underline the versatility of the keyboard. 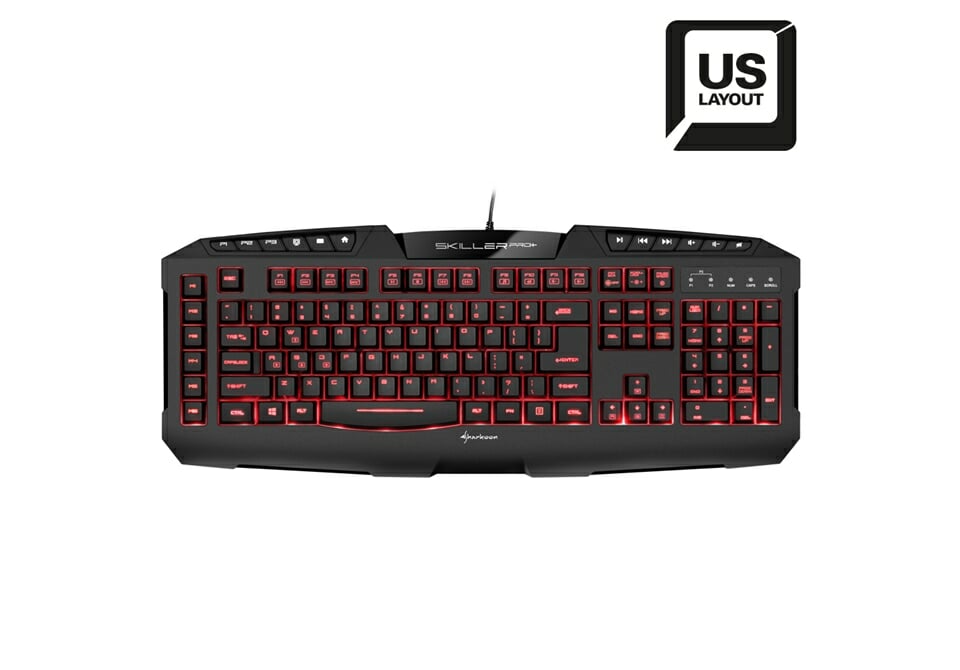 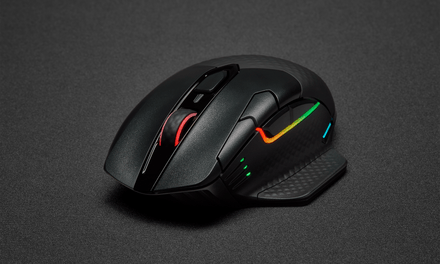 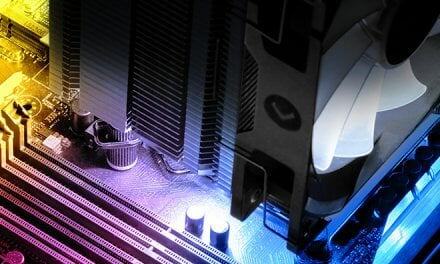 CRYORIG and NZXT Team Up For Quad Lumi – RGB Heatsink 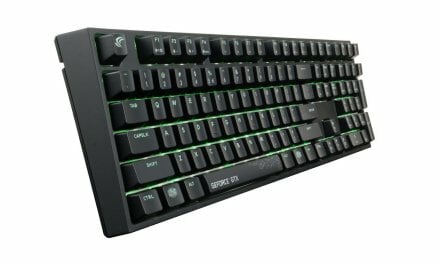 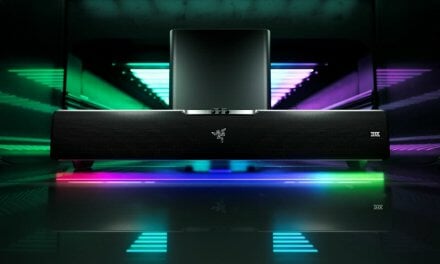