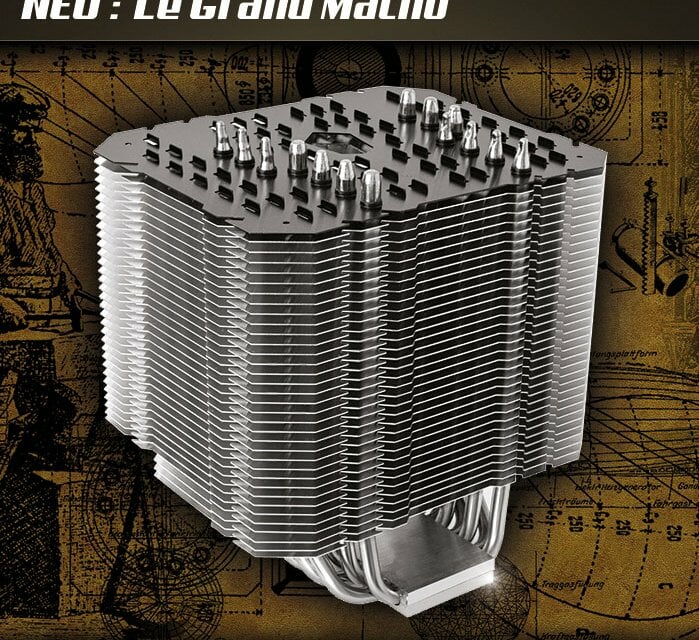 The Le Grand Macho sets new standards for semi-passive cooling. First reviews, for example byTom’s Hardware, confirm this. The “Value” edition of the highly regarded HR-22 offers the well-known “Macho”-Look. Based on the feedback from our customers, we tweaked the cooler a little bit to make it even better.

Since the release of the legendary HR-02 back in 2010, semi-passive coolers are a staple of our cooler portfolio. The Le Grand Macho fits seamlessly into the range of high performance, completely noiseless coolers. The design of the heat sink is asymmetrical and offers the highest possible compatibility to the most recent motherboards. The Le Grand Macho neither blocks the RAM spaces, nor the top-most PCIe slot on current ATX motherboards.

The Le Grand Macho comes without an included fan. Due to the special design that is offset to the rear, the cooler can perfectly use the airflow of a rear-mounted case fan to remove the heated air. If desired, the Le Grand Macho can be equipped with fan ducts, which can be purchased separately. Please make sure that sufficient space is available in the case. If users want to cool the Le Grand Macho actively, a pair of fan clips is included.

In Germany, the Le Grand Macho will be sold exclusively by the Mindfactory AG. The MSRP is 59.99 Euro, incl. 19% VAT. 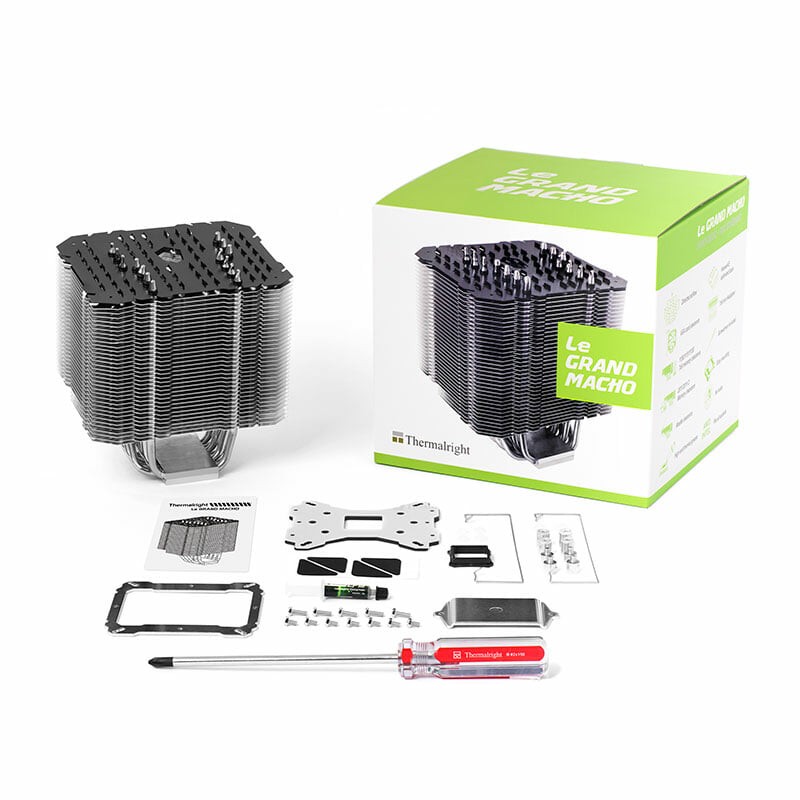 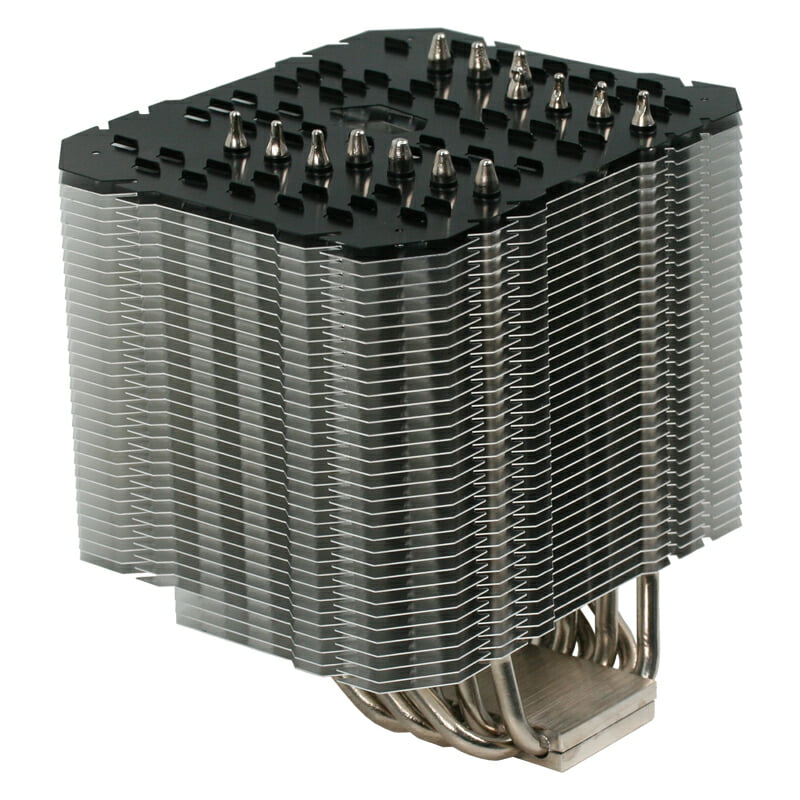 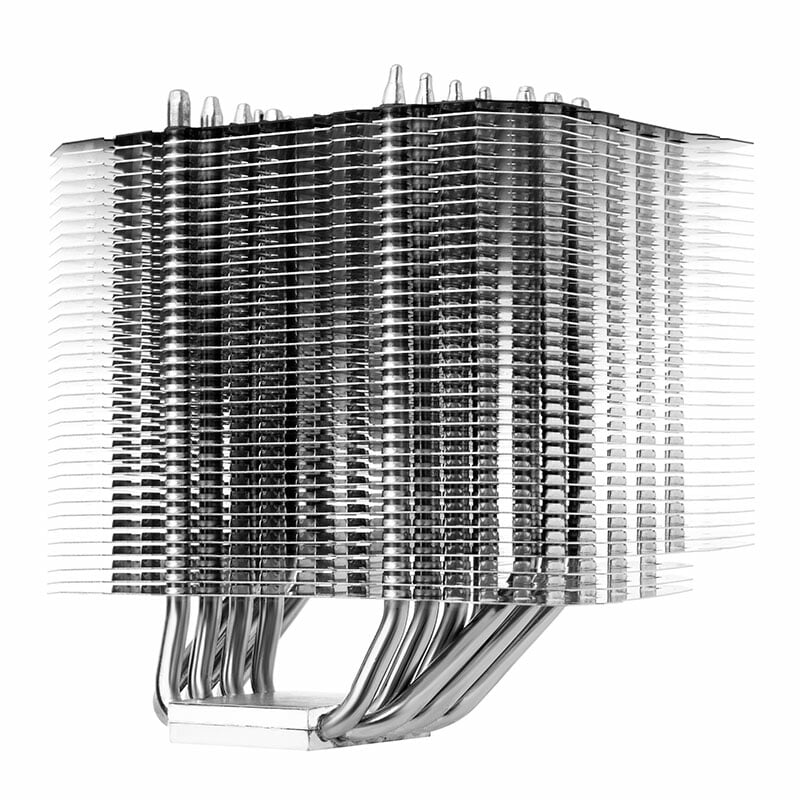 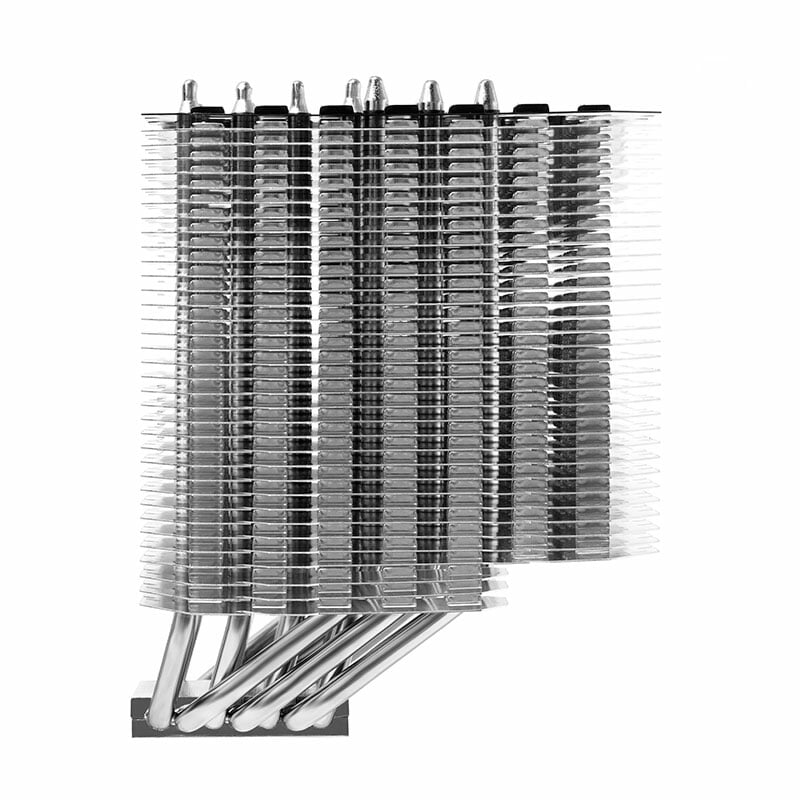 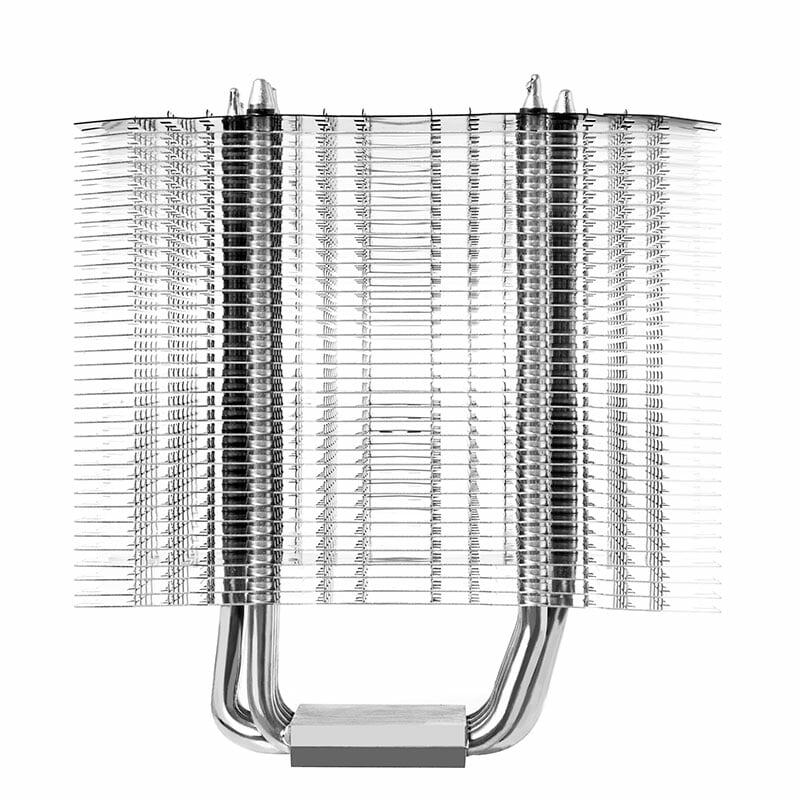 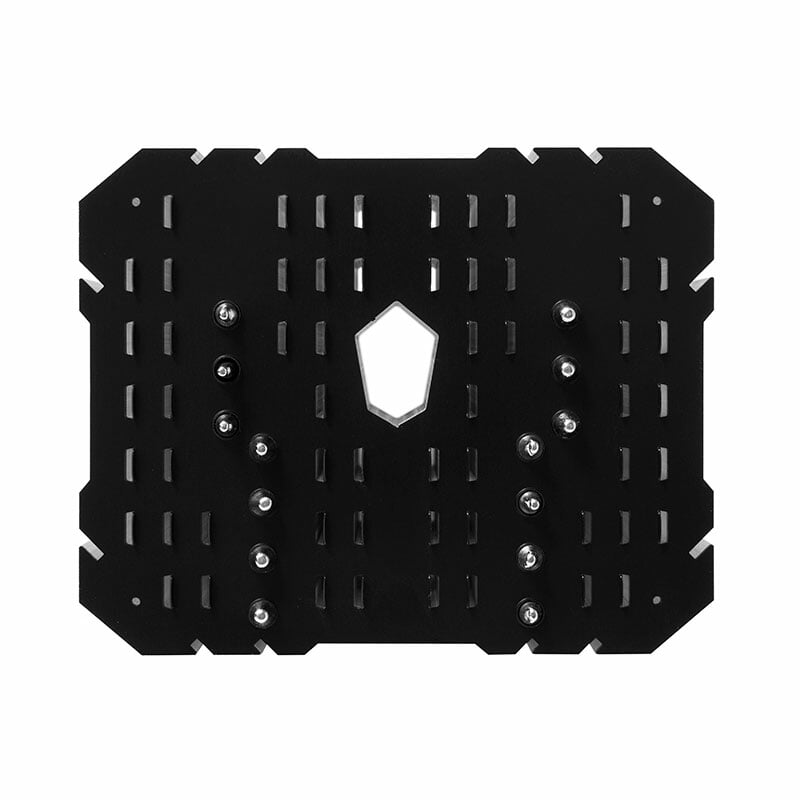 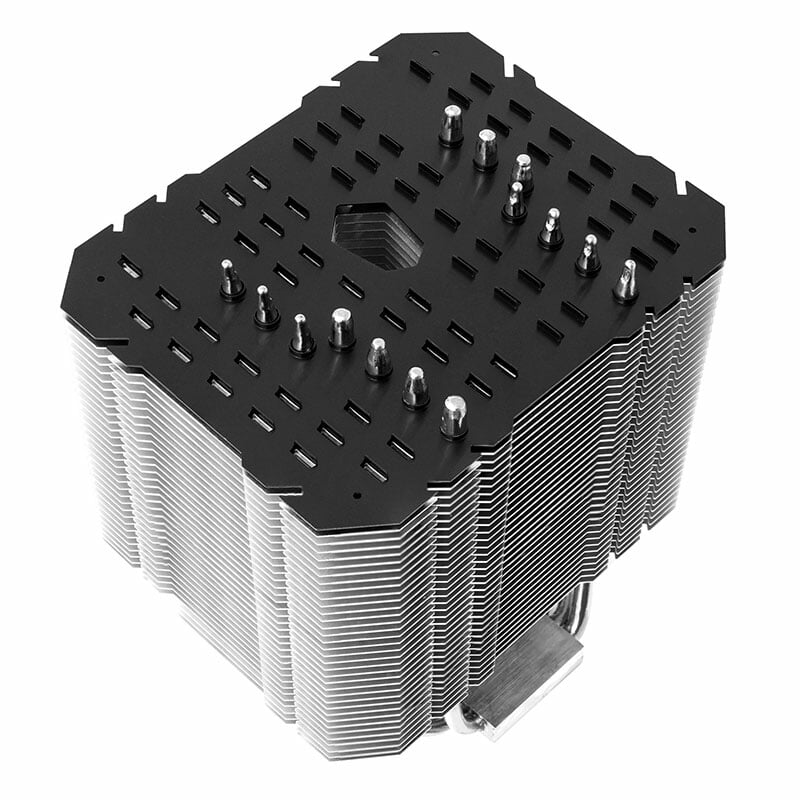 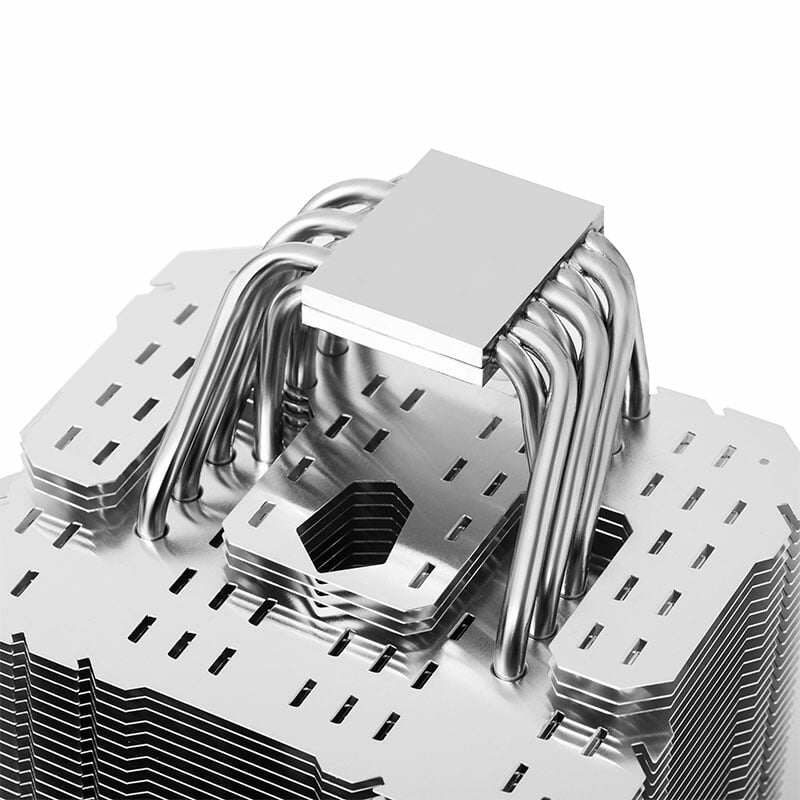 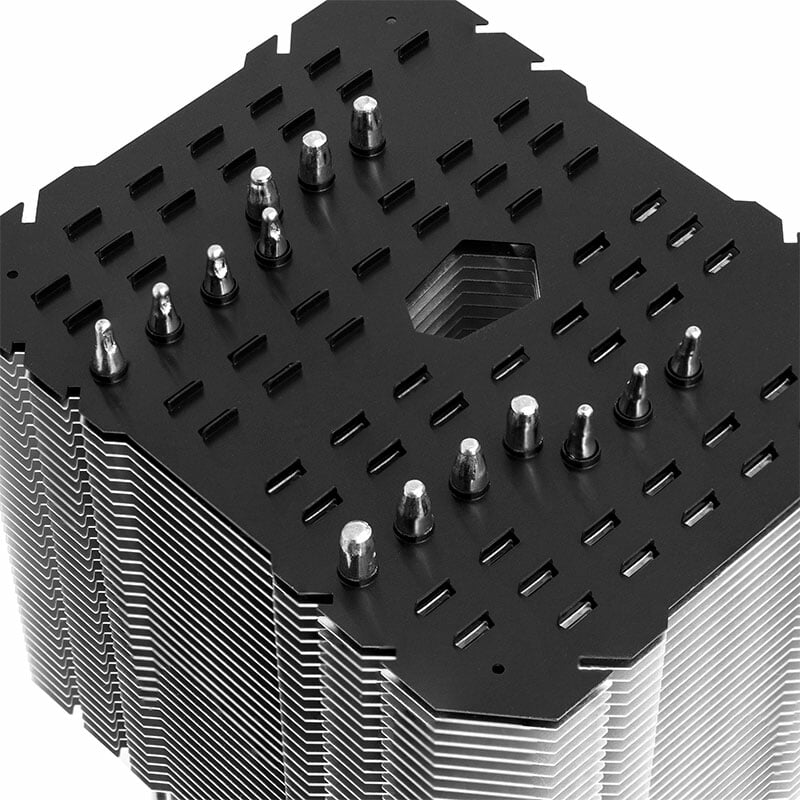 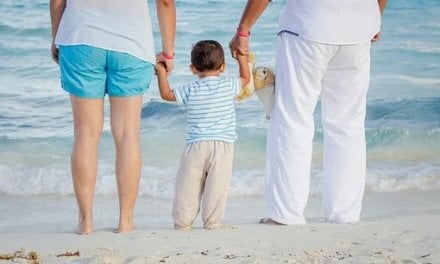 Tips for Looking After Your Health and Safety During Vacation 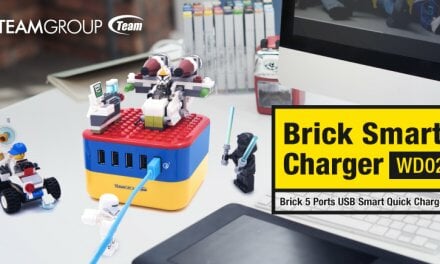 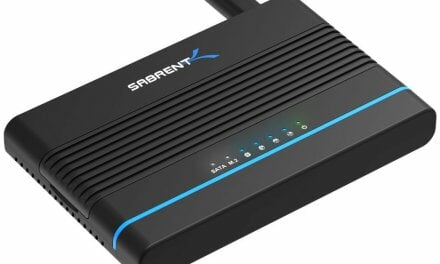 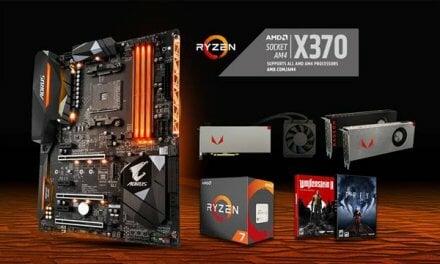