Where Can Bingo Be Played? 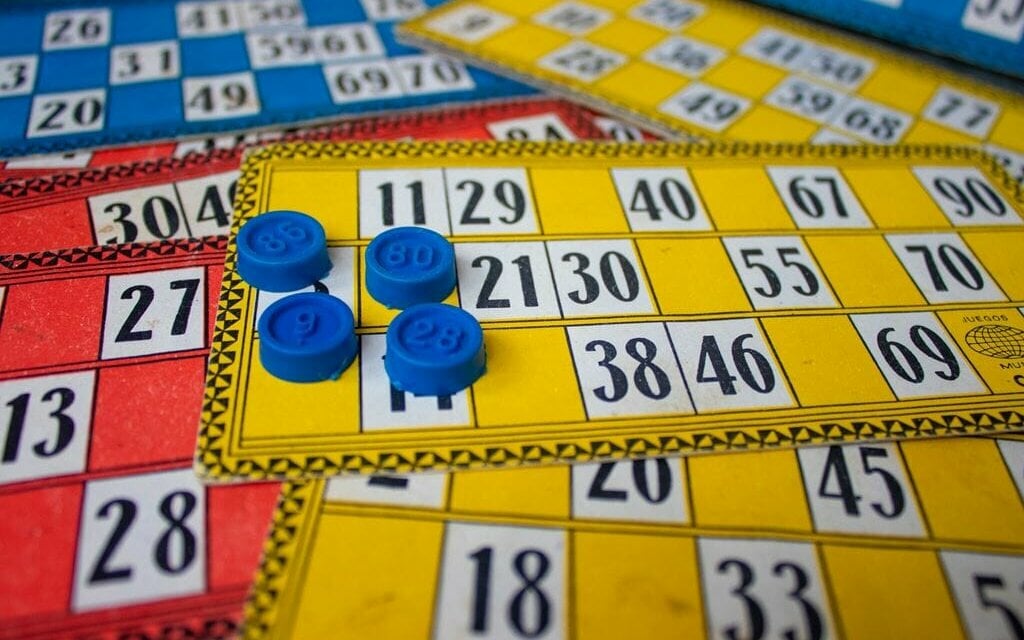 Although it’s tempting to answer this question by stating “wherever you like!”, unfortunately it is not the case. There are strict UK laws regarding gambling, what constitutes gambling, and protecting children under the age of 18 from falling foul of gambling addiction. If you’re on a legal age, then definitely try different bingo games.

It’s fundamental to know that bingo is being played only in premises where it is legally permitted. It’s likely that not everyone is completely aware of all the regulations under the Gambling Act 2005, and as a result, some establishments or online casinos could be conducting illegal bingo, either knowingly or unknowingly.

How is bingo legally defined in the UK?

Bingo is classed as a traditional form of gambling which must be played as a game of equal chance. This means that the chances of winning are equally favourable to each participant.

What’s more, there are two forms of bingo that we need to analyse:

Crucially, bingo must be played only on designated premises that have applied for, and are in possession of a bingo licence issued by the UKGC (UK Gambling Commission).

Bingo can also be played without a bingo licence, but only if it is classified as “private gaming”.

So what is “Private Gaming”?

Private gaming is when bingo is conducted in a place into which the general public does not have access. For example, this could mean private residences or retirement homes. “Residential gaming” is a form of private gaming, and is permitted without a licence provided the following requisites are adhered to:

In addition to this, there can’t be any charge for participation in private gaming. This means that the organisers:

Most importantly, no-one under the age of 18 is allowed to participate in private gaming.

According to the UKGC website, bingo can be offered on alcohol licensed premises, members’ clubs, miners’ welfare institutes, and commercial clubs, all without an operating licence. However, the games must:

There are also limits on the amount which can be charged for participation. The below graphic taken from the Gambling Commission bingo guidelines shows these limits:

Pubs must ensure that:

Both alcohol licensed premises and clubs must ensure they do not exceed the maximum of £2000 per week in stakes or prizes. Those wishing to exceed this limit need to apply for a bingo operating licence. 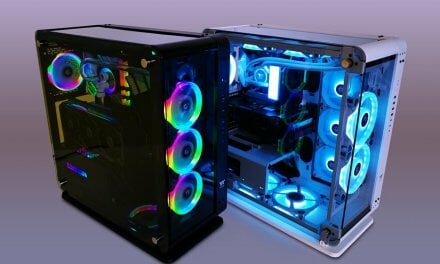 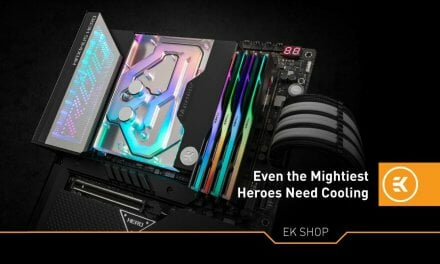 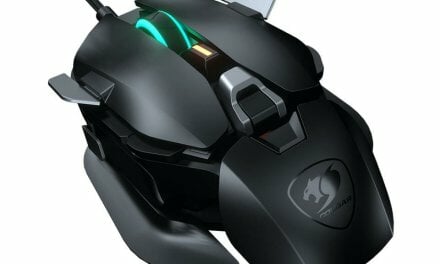 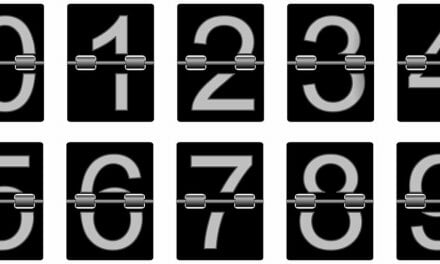 Character Counters and Anti-Plagiarizers – The Best Programs For Essays