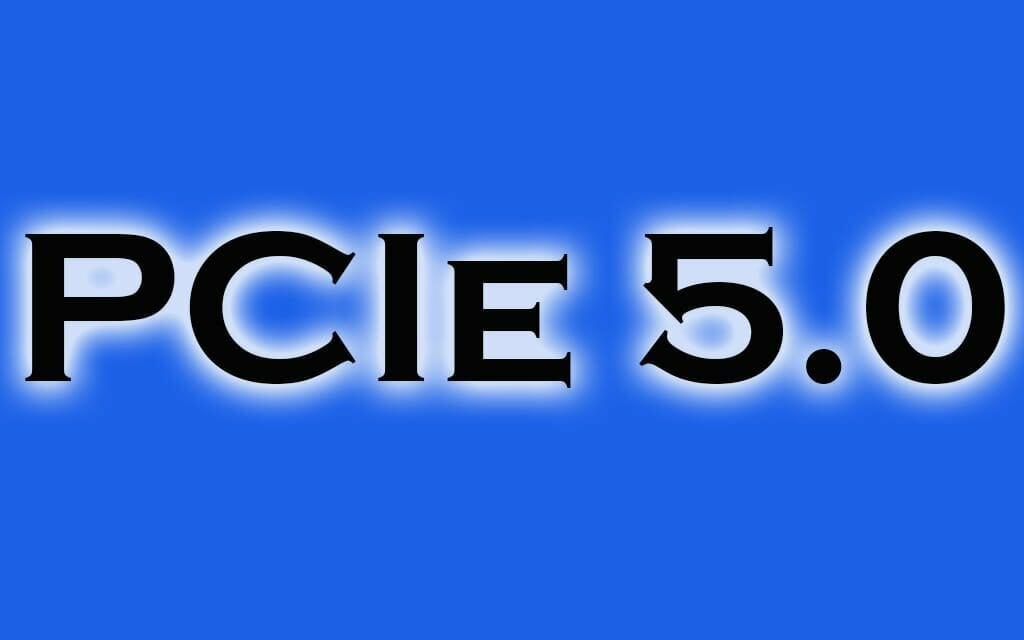 With some of the latest releases of CPUs from AMD and Intel, we are now seeing something called PCIe 5.0. For those who don’t know, PCIe lanes help your CPU communicate with your graphics card and even some SSDs. Simply put, the faster this communication is done, the better your performance will be. PCIe 5.0 is going to allow for bandwidth of up to 128GB/s and transfer speeds of 32GT/s over an x16 PCIe configuration. Not only does this allow for faster drives and GPUs, it also means that GPUs will be able to use fewer PCIe lanes as they have higher bandwidth. This then also equates to more free PCIe lanes for NVMe SSDs etc. 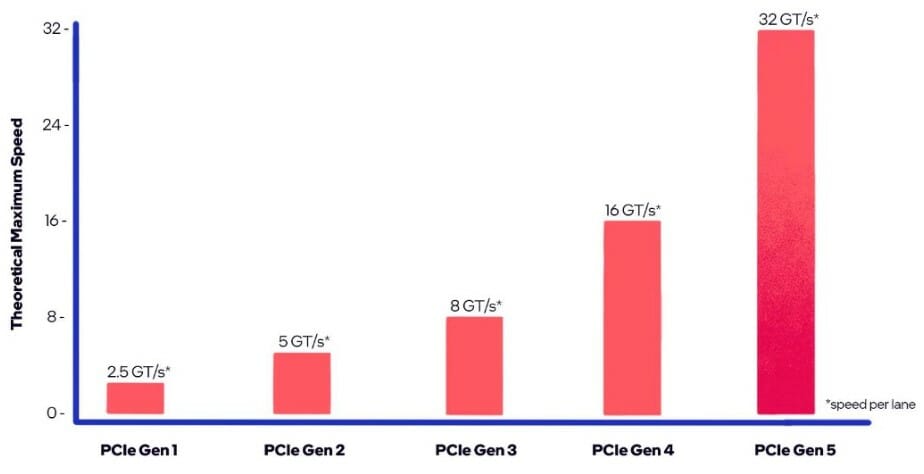 PCIe 5.0 doubles the bandwidth, and frequency of what PCIe 4.0 had to offer. Pushing its Maximum Speed from 16GT/s on PCIe 4.0 up to a massive 32GT/s on the new PCIe.5.0  This will allow for faster transfer speeds which will equate to better overall performance for the end user. I am sure we can all appreciate that when it comes to PCs in general, the faster a component is, the better the performance it will be able to offer.

PCIe 5.0 is one of the latest advancements in personal computer technology. It is offering unprecedented speeds for both storage drives and graphics cards. On the graphics card side of things, this will allow games to perform better and will even make video rendering a much quicker process. As for storage, it will allow you to write bigger files quicker and transfer them faster than before. Allowing for faster rendering and bigger file sizes quicker means that we can use higher-resolution output devices such as televisions and monitors. With better performance comes better clarity, fewer interruptions, and a much better user experience.

While PCIe 5.0 is still very new, expect it to become the standard soon enough. As mentioned, it offers twice the bandwidth or PCIe 4.0 which means faster components and more of them can be used at the same time. It will take a few years before this becomes the norm, but for now, it is great to know what is on the way. If this is a sign of things to come, we expect to see PC Gamers gaming on 8K resolution screens and running 144+ FPS in their favorite games. While we may still be a little ways away from that, there is no denying that it is now at least on the horizon.

While PCIe 5.0 is still pretty hot off the press, there are already discussions on what PCIe 6.0 will have to over in the next few years! As they say, PCI bandwidth pretty much doubles every 3-years so in 2025 we should see another massive jump in PCIe speeds! 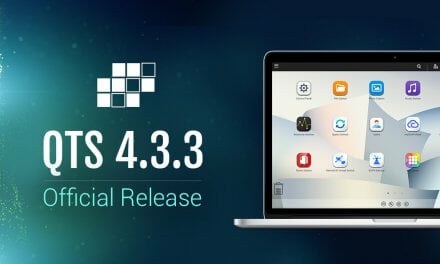 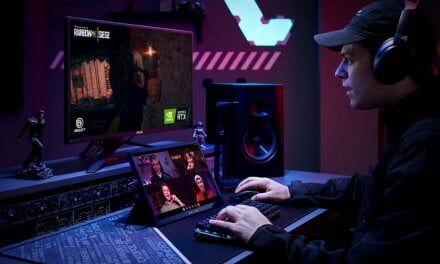 What is Lag and How Does It Affect Gaming 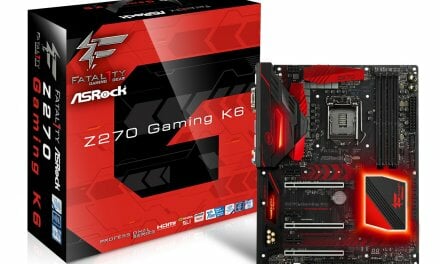 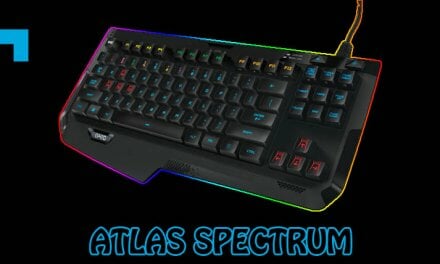