The der8auer Delid-Die-Mate is now listed at Overclockers UK. 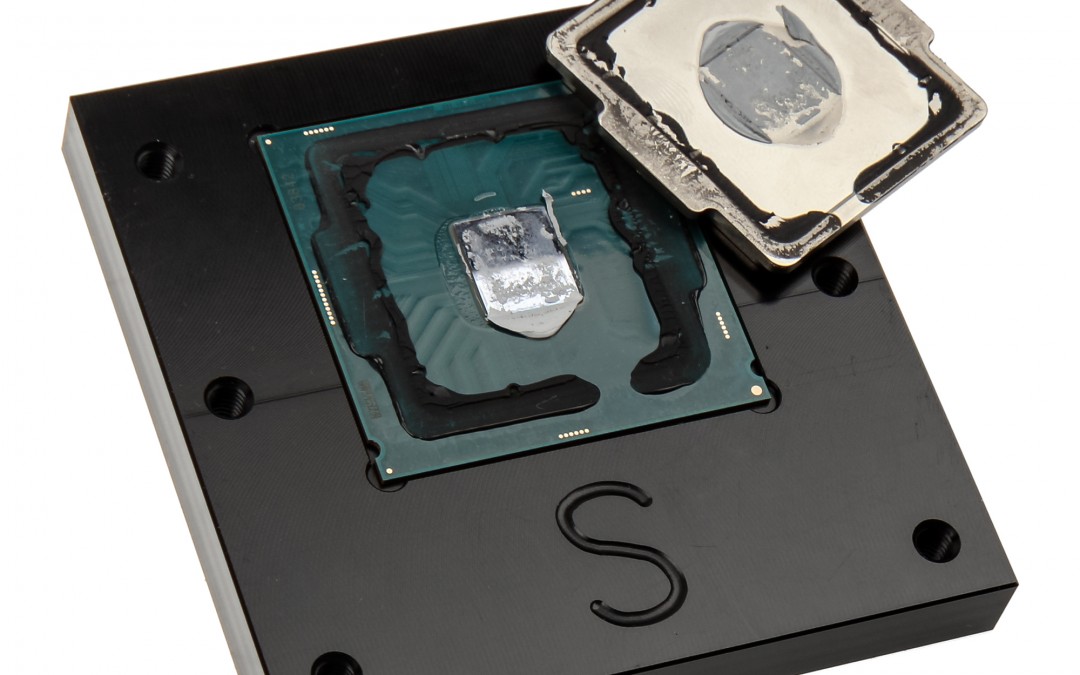 18/11/2015, Overclockers UK, Newcastle-Under-Lyme, are listing the der8auer Delid-DieMate, the perfect solution to de-lidding your CPU without risk.

Designed and developed by Roman “der8auer” Hartung a professional overclocker, hardware enthusiast and a young mechatronics student based in Germany. Despite his relatively young age for many years in the extreme overclocking scene he has already established numerous pioneering world records.

What is de-lidding? – De-lidding is the process of removing the Integrated Heat Spreader (IHS) off the CPU, this can be performed with any CPU that has an IHS. The benefits of delidding your CPU is by replacing the standard Thermal Interface Material (TIM) for high performance TIM giving the CPU greater performance and improved temperatures.

The Vice method has been the preferred method for CPU lid removal since the introduction of thermal paste into Intel CPU die contacts. With the advent of Skylake CPUs, many users have found that performance gains were huge when de-lidding the CPU and either reapplying a performance thermal interface material or running the CPU with the cooler directly on the die.

The one problem with de-lidding is the risk of damaging the CPU; costing the user money. The der8auer Delid-Die-Mate solves this problem, allowing the user to remove the IHS from the CPU with a very easy tool, risk free!

The tool is two precision milled blocks that clamp together around the CPU with even force distribution that locks the CPU in place safely. By turning the screw on the back of the device, the lid of the CPU is pushed steadily away from the PCB with no risk of damage to your expensive performance CPU. 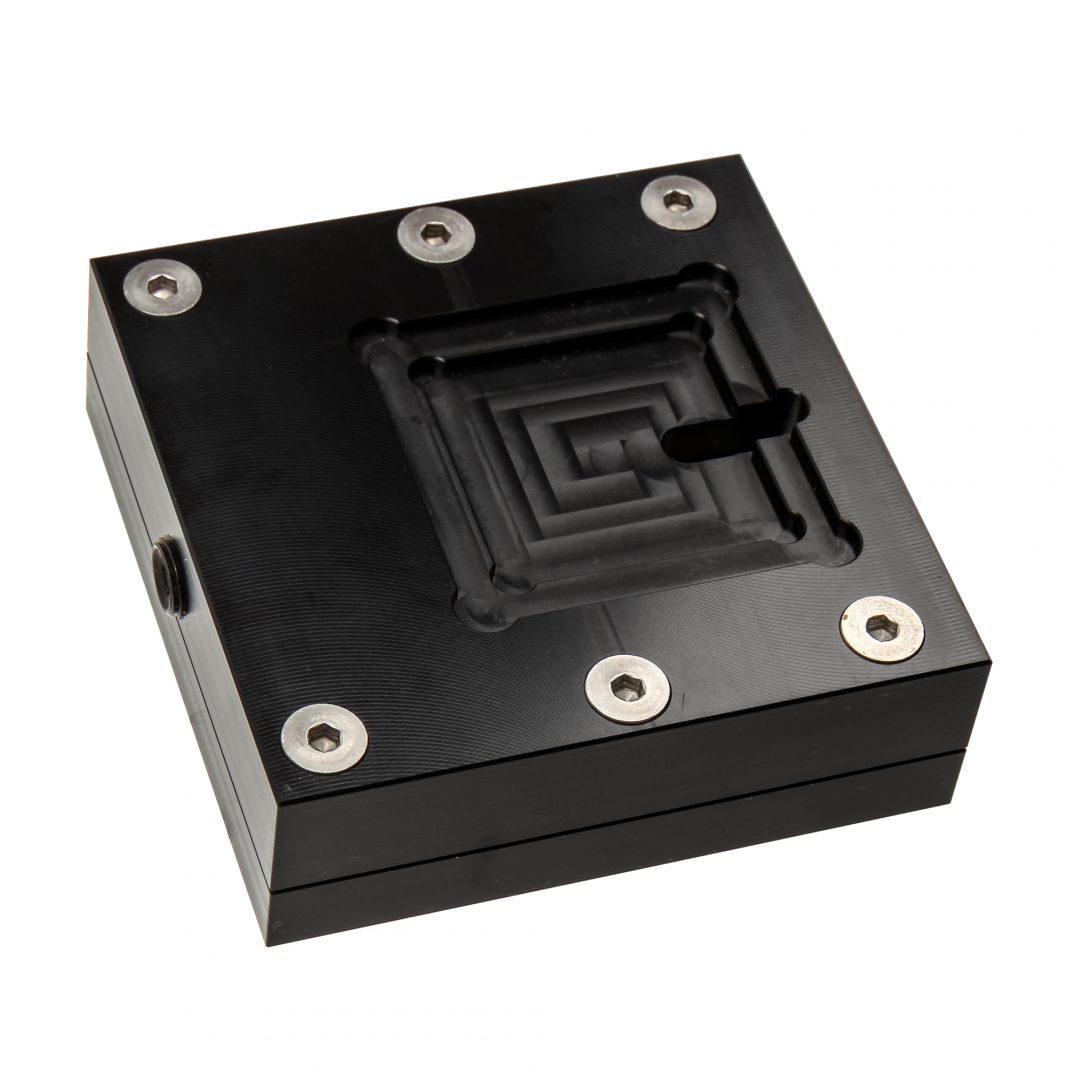 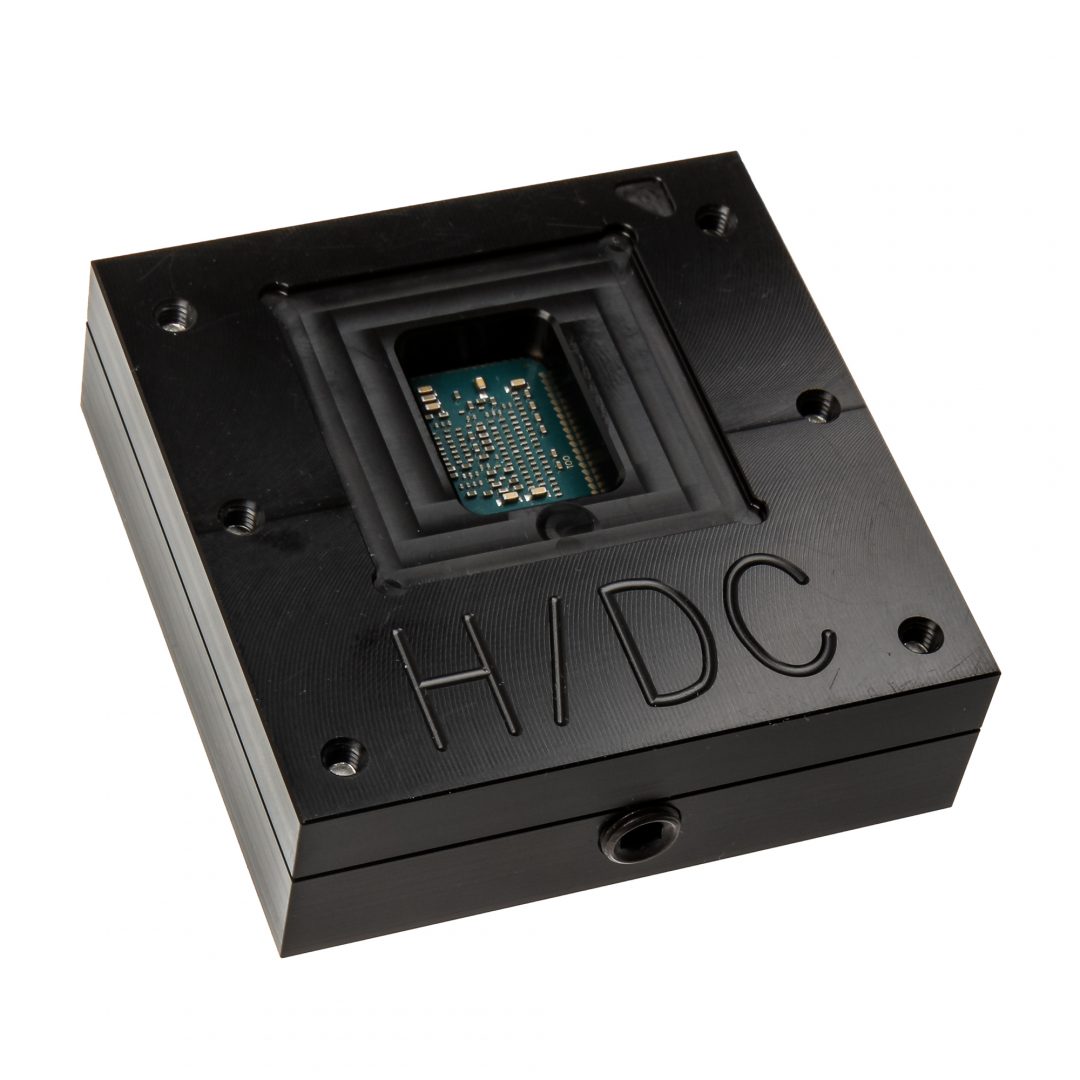 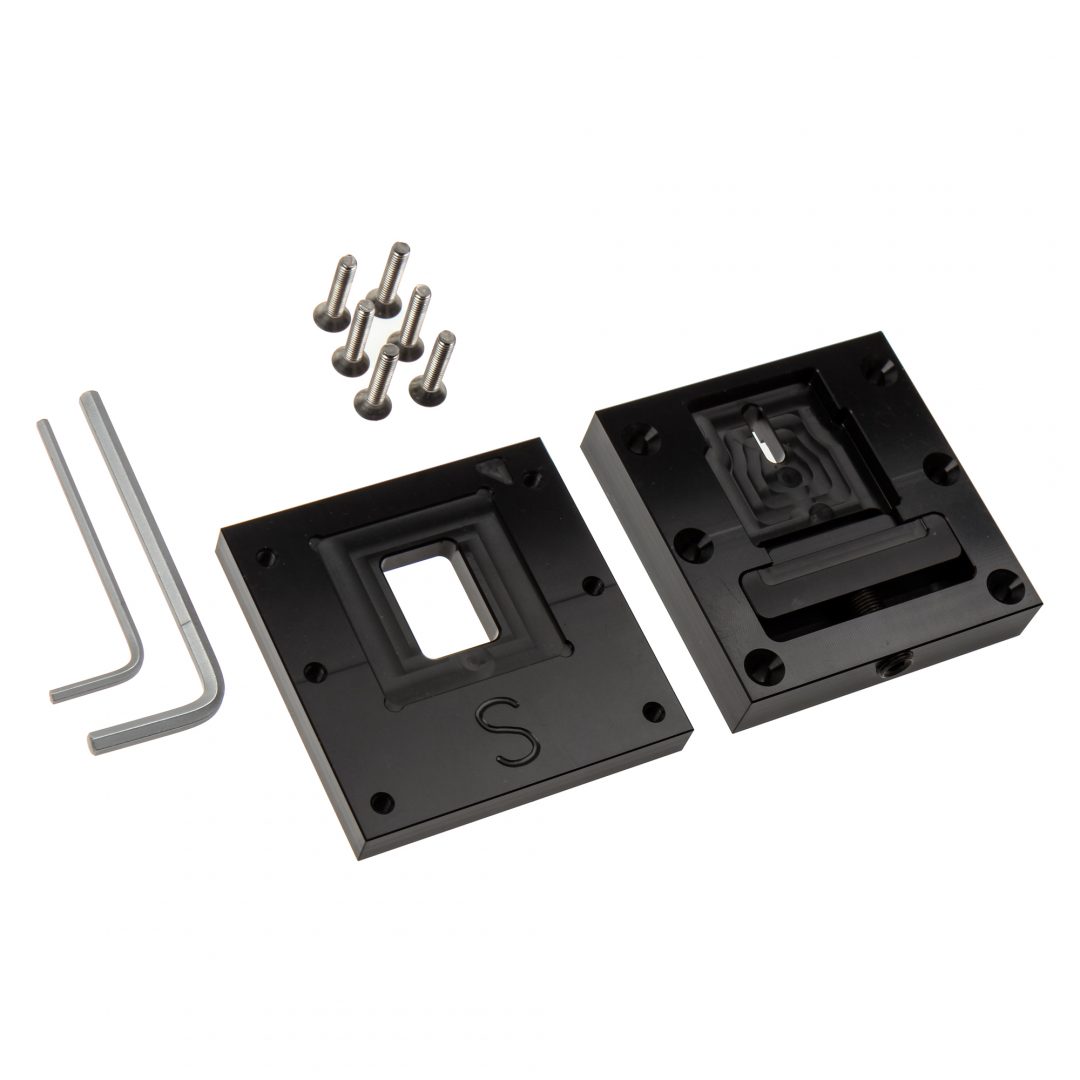 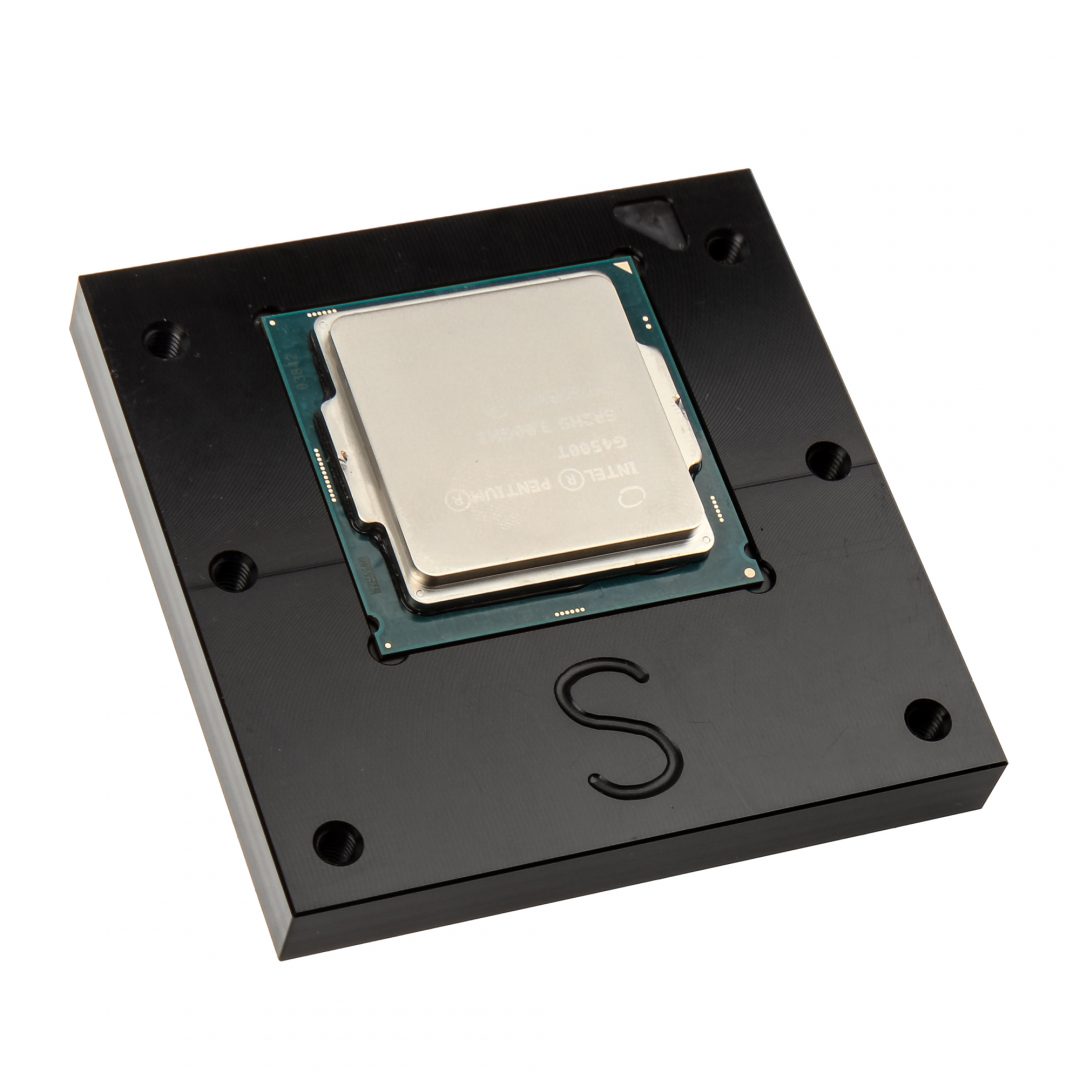 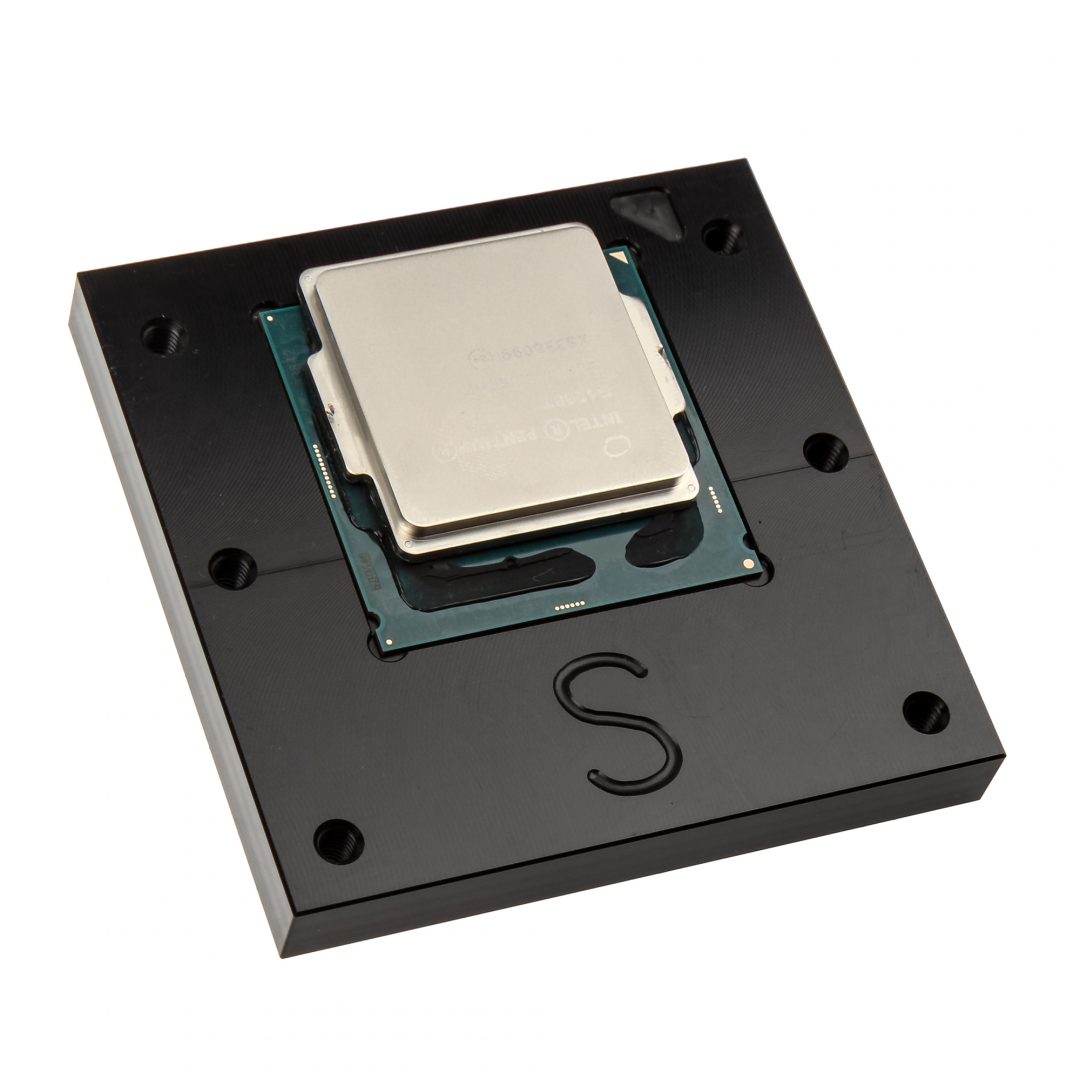 About Overclockers UK: Overclockers UK offers only the best in hardware components and systems. With a close relationship to all major brands in the industry, Overclockers UK manages to offer unique, finely tuned hardware-bundles along with immediate availability of the hottest components to its UK customers. With an extensive range of fully customisable systems, Overclockers UK are able to utilise their extensive know-how of the market and products, to create the fastest high performance systems geared toward the enthusiast user. Further information about Overclockers UK can be found here: www.overclockers.co.uk