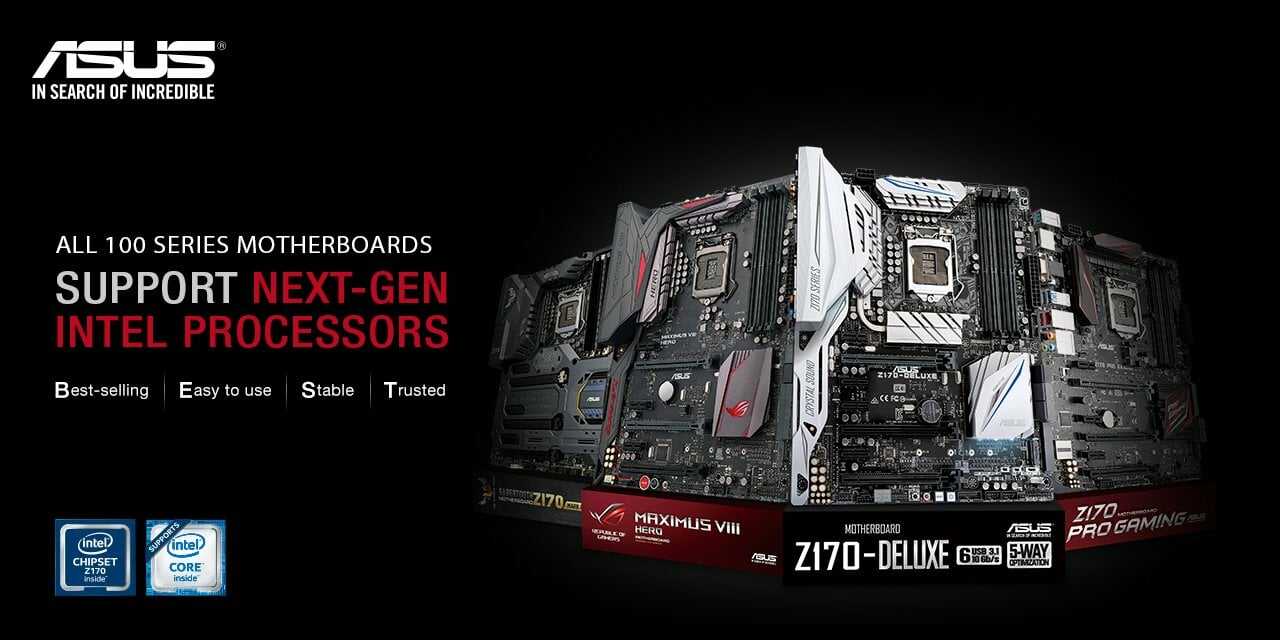 Owners of ASUS Republic of Gamers (ROG), Pro Gaming, Signature and TUF Z170, H170, B150 and H110 motherboards are able to take advantage of the easy upgrade to the award-winning ASUS UEFI BIOS, which is available today via the relevant ASUS Support web page.

Users keen to take advantage of the power of the next generation of LGA1151 Intel Core processors should visit product support page via www.asus.com and download the relevant UEFI BIOS version today. The following ASUS 100-series motherboards can be updated[1] for compatibility with the latest Intel CPUs:

[1] A future BIOS update will further improve performance and functionality. 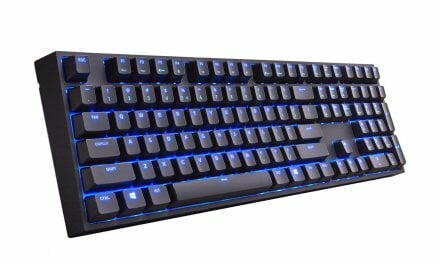 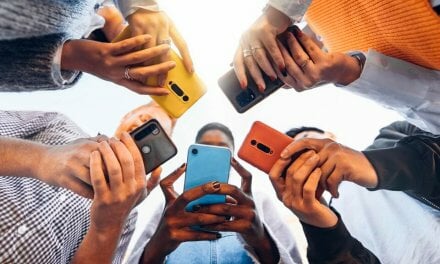 How Mobile Tech Has Changed The Gaming Industry 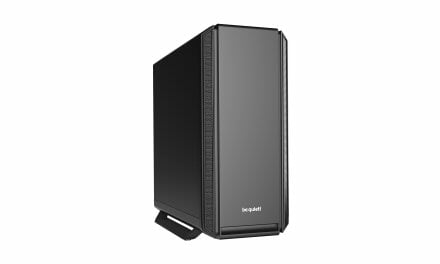 be quiet! Silent Base 801: Best-in-class usability and silence in a bigger format 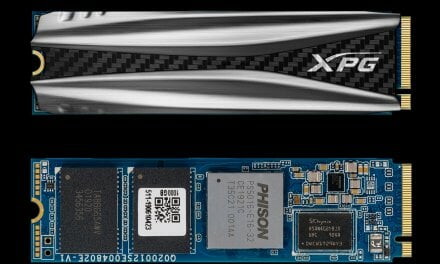