Modern online games require close teamwork and precise control from players; even a second of unwanted network latency can lose a game. To date, most routers labeled as ‘gaming routers’ are largely defined by their fast Wi-Fi data rates. With over 10 years at the forefront of gaming hardware, ROG knows that a good data rate is not the only thing gamers need: features that improve the actual gameplay experience are equally important. Such is the design thinking behind ROG Rapture GT-AC5300, which is built from the ground up for full-on gaming action. From the powerful PC-grade CPU to the striking high-performance antennas and ultra-fast ports, this router is ready to meet the toughest challenges.

In addition, GT-AC5300 comes with many innovations that make gaming easier, faster and smoother than ever. The ROG Gaming Center gives players easy control over their gaming network and provides a comprehensive overview of essential game-related features, such as device connections, traffic statistics and game-server status. GT-AC5300 is also the first gaming router to offer three levels of game acceleration: two dedicated gaming LAN ports, Game Boost and Gamers Private Network®. These powerful features prioritize all types of devices, which are connected to the dedicated gaming ports, as well as game traffic while minimizing server ping and latency for smooth, lag-free gaming.

ROG Rapture GT-AC5300 features ROG Gaming Center, a powerful and easy-to-use interface that gives gamers full point-and-click control over all aspects of the network. It provides an instant overview of the key network parameters, including the current internet status and stability, and what apps or games the gaming devices are running. ROG Gaming Center also gives gamers easy one-click control over many network settings, and the Game Radar feature shows server ping speeds for selected games all around the world.

Other killer features include Wi-Fi Radar, which allows users to analyze the wireless signal to pinpoint any interference, and choose the least-congested channel for the best wireless performance; Game Boost analyzes networking traffic and prioritizes gaming packets for the best possible performance, and Game IPS (Intrusion Prevention System), which provides the gaming network with extensive protection against external threats.

ROG Rapture GT-AC5300 is the first gaming router to offer three levels of game acceleration. Two of the eight LAN ports are dedicated gaming ports that prioritize network traffic to devices connected to those specific ports. GT-AC5300 also has a Game Boost feature that works in conjunction with two dedicated gaming ports to prioritize gaming traffic for the best networking speeds, as well as optimizing speeds for each connected gaming device. The Game Boost feature also supports many popular game consoles.

Gaming packets often have to travel via long and complex routes before they reach the game server, which can impact game performance, but the third level of acceleration makes that a thing of the past. The built-in support for Gamers Private Network®, powered by WTFast®, allows users to set up an optimized private gaming network to achieve the best possible connection between the router and preferred gaming servers for selected games. The result is reduced ping rate and packet loss, and reliable, responsive and lag-free gameplay.

ROG Rapture GT-AC5300 offers tri-band AC5300 Wi-Fi with two separate 5GHz bands and a 2.4GHz band, allowing gamers to create a dedicated high-speed gaming Wi-Fi network by allocating one of the two 5GHz bands to gaming devices and leaving the other free for general use. At the heart of GT-AC5300 is a superior 1.8GHz 64bit quad-core CPU that puts many desktop processors to shame. It offers more than enough power to handle anything that is thrown at it, without skipping a beat – whether it is maximizing the WAN/LAN throughput for online gaming or supercharging USB data transfers.

GT-AC5300 also comes with RangeBoost, a combination of hardware and software that increases coverage while significantly improving long-range throughput. With RangeBoost, gamers have the freedom to play where they want, not where the router decides.

To ensure network security, ROG Rapture GT-AC5300 features Game IPS, a state-of-the-art intrusion prevention system powered by Trend Micro™ technology. It protects the gaming network from external attacks and threats, neutralizing them before they can reach the network or devices. As it is integrated into the router, even if a PC’s security software is not turned on — to get around blocked games, for example — Game IPS still protects the network from attacks and intrusions, giving gamers added peace of mind. 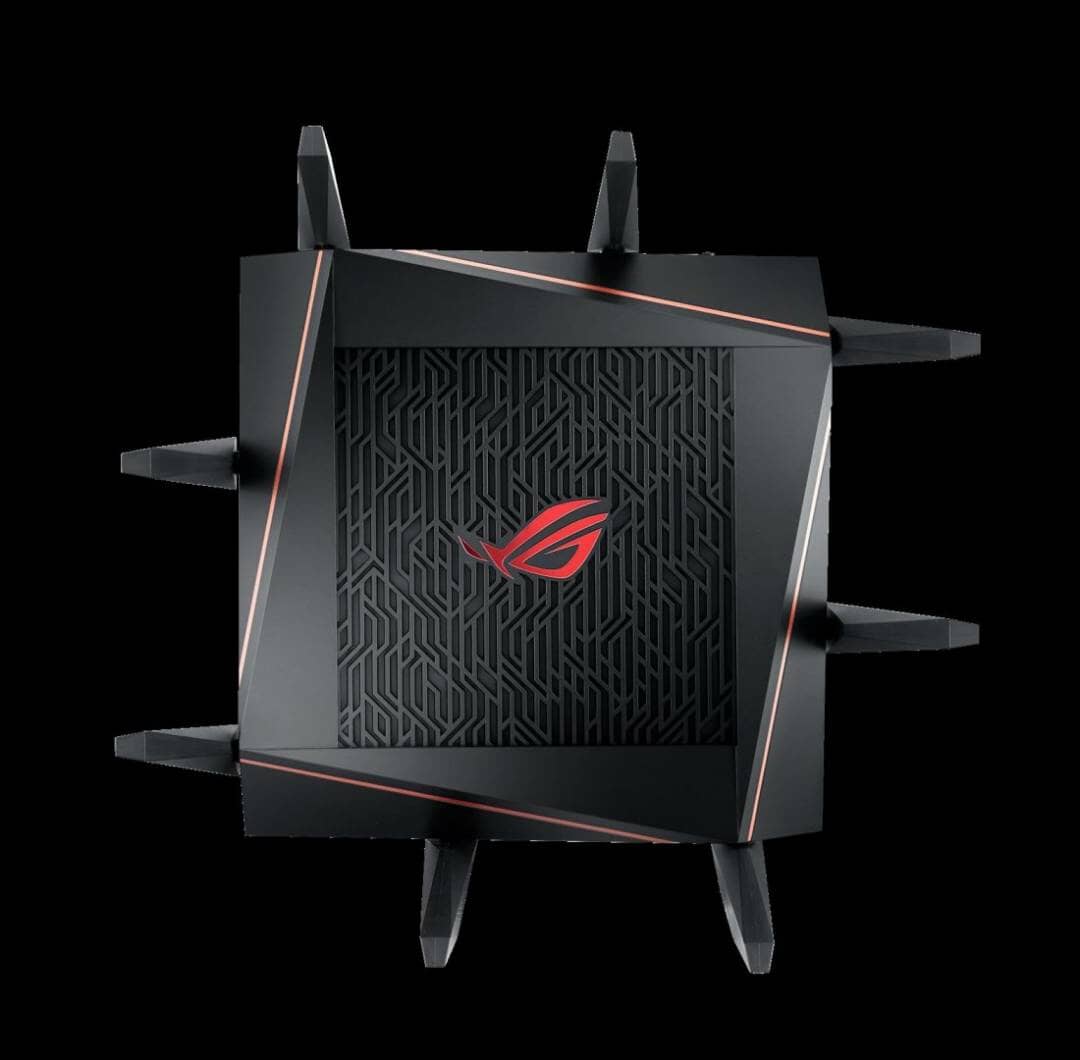 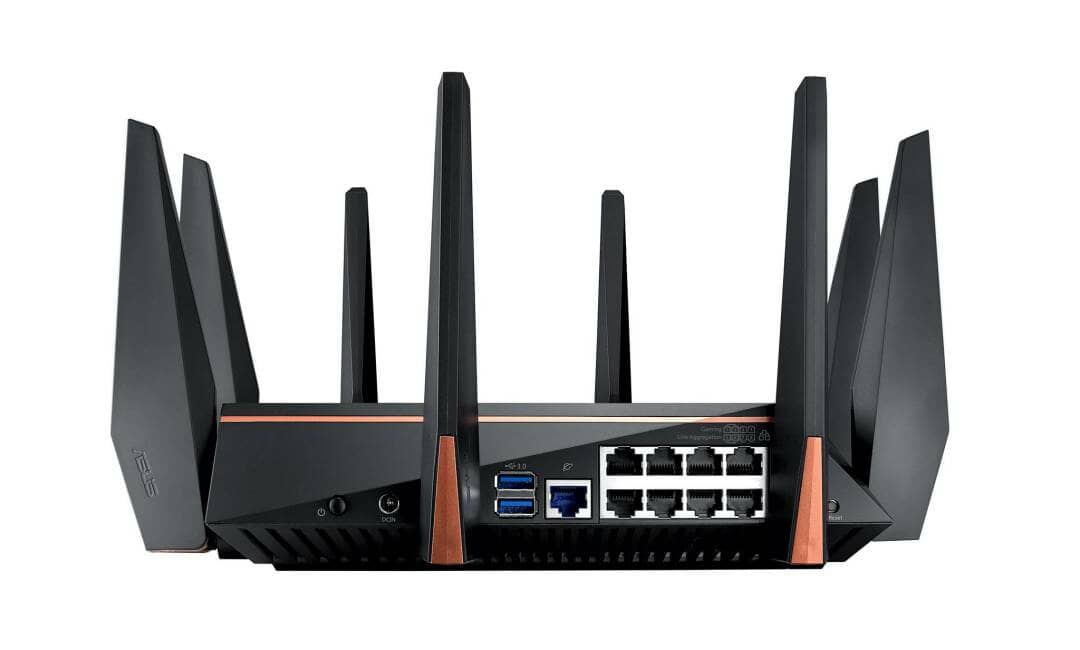 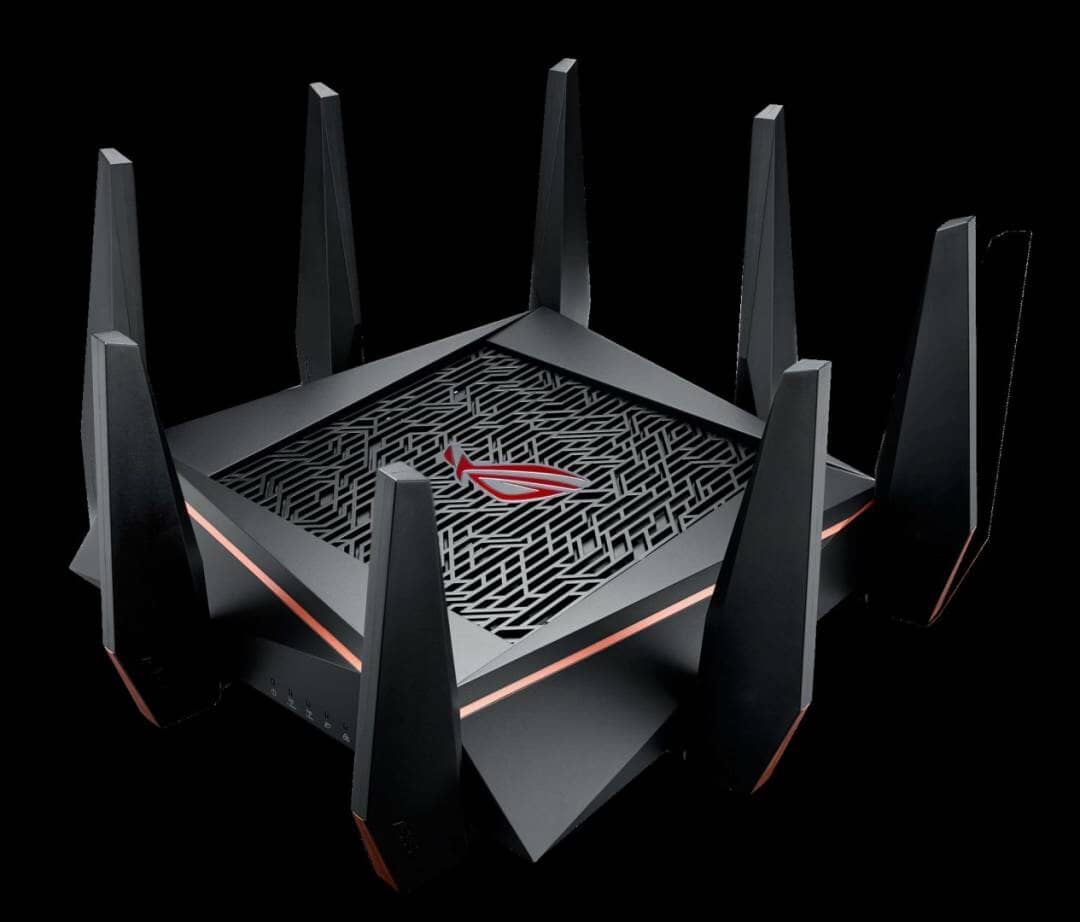 ASUS ROG Rapture GT-AC5300 will be available in the UK soon with an approximate SRP of £349.99. Please contact your local ASUS representative for further information. 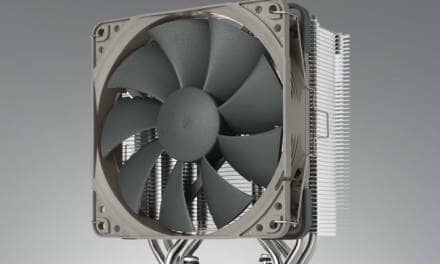 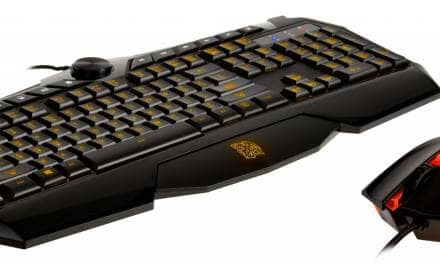 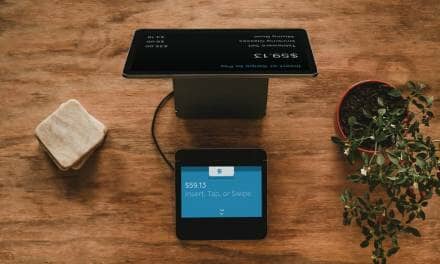 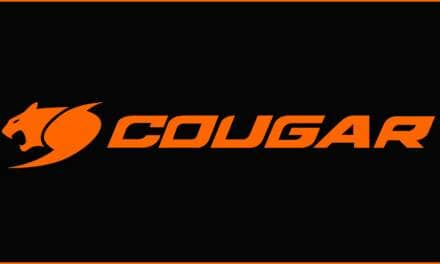