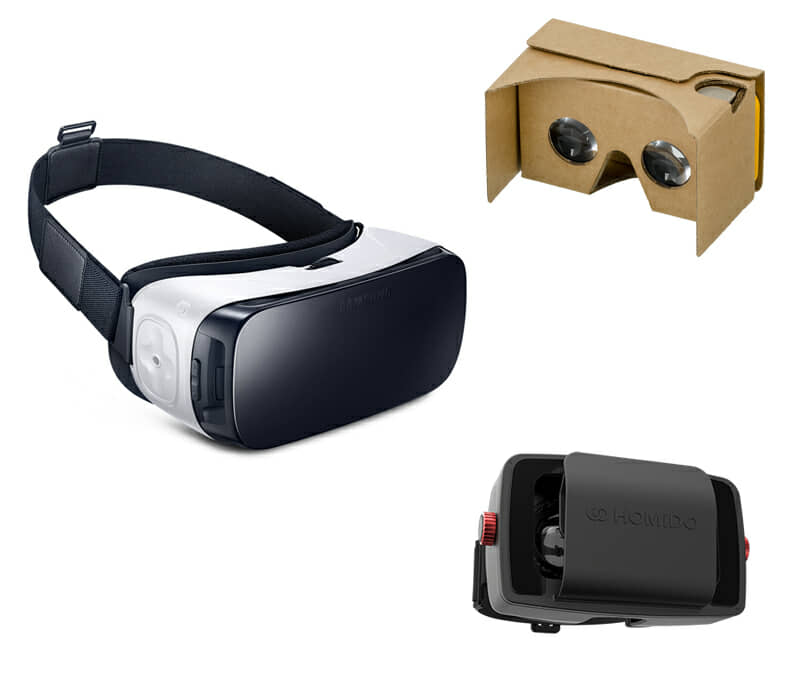 Have you ever wanted to make video games? Have the 90s left you with dreamy expectations of our VR future? Well, you‘re in luck, because 2016 is the time of VR Renaissance and everyone is flocking to the market. Time for you to flock to it too. The game engines are free, you can get your low-poly game ready models from stock 3D model marketplaces like CGTrader. But you still need a VR headset to trial your creations! So, what are the best options for you out there? 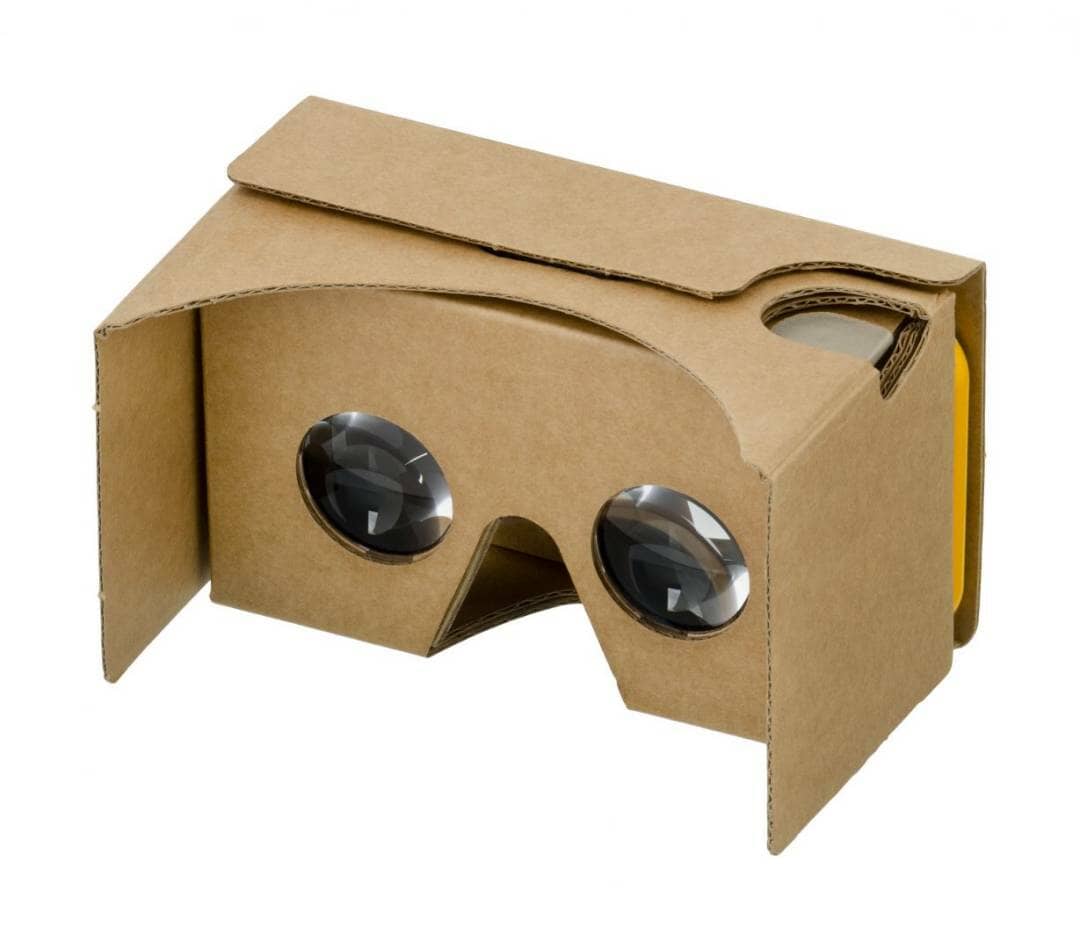 The cheap and basic option is Google Cardboard. It was one of the first mobile VR headsets to be developed and it is widely available. It‘s secret is cheapness (and open source origins), and that comes from the fact that “Cardboard” is a very apt name: the structure of the headset is made from cardboard, and the most technically advanced pieces in it are the phone, the lenses and the optional near-field communication chip. It’s as basic as VR gets, but it’s perfect for people making experiences that mostly rely on gaze controls. There’s no cheaper way to get into the business. 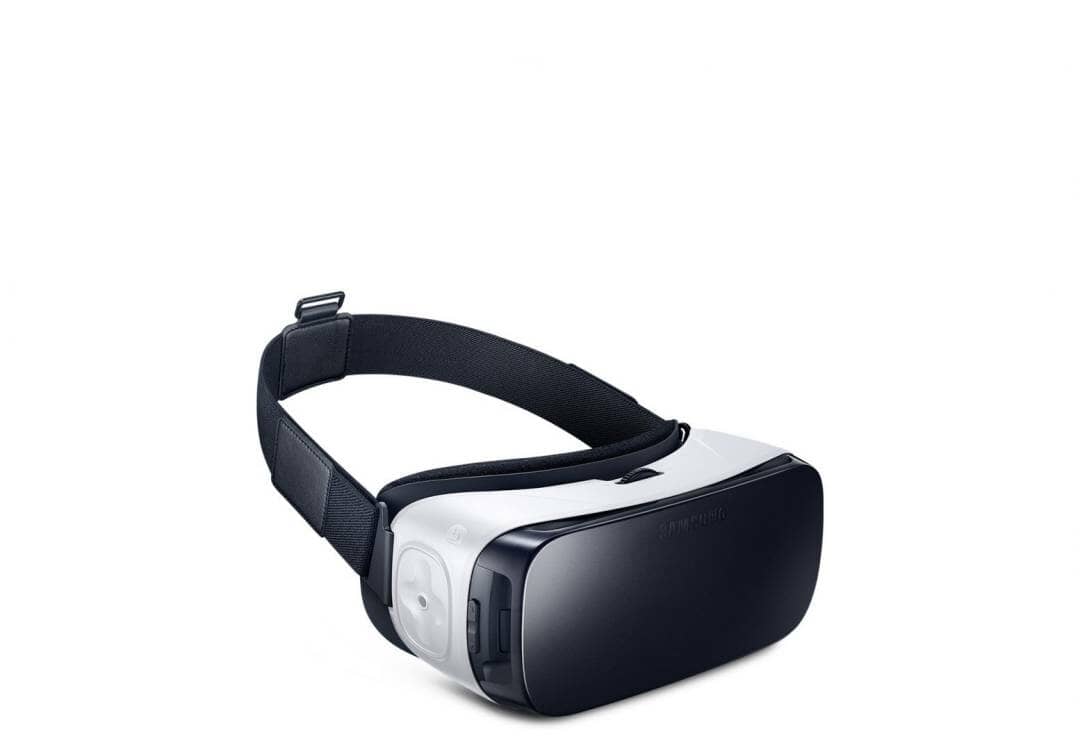 Samsung Gear VR, however, is the expensive yet sophisticated way to go. It has a plastic case and some straps to put on your head (so you don’t need to hold it like Cardboard). It has an internal inertial movement sensor that is superior to those found in smartphones. It also features a four-direction trackpad with a central button as well as a “back” button for navigation. In short, it’s a sophisticated piece of equipment… that only runs on certain top-of-the-line Samsung phones. Samsung Gear VR is quite an investment, but you’ll be testing your games on some of the most advanced mobile VR tech out there.

Homido is less sophisticated than Gear VR, but it’s certainly cheaper! The headset is a quality product that has the ever-important straps, and it even has settings for glass wearers! You can tune the distance between the lenses, change contact surfaces and more. It also accepts both Android and iOS phones, so you’re no longer platform-dependent. Homido has recently launched Homido Mini, which is a set of clip-on VR lenses that provide an experience that reaches Google Cardboard levels of basic. 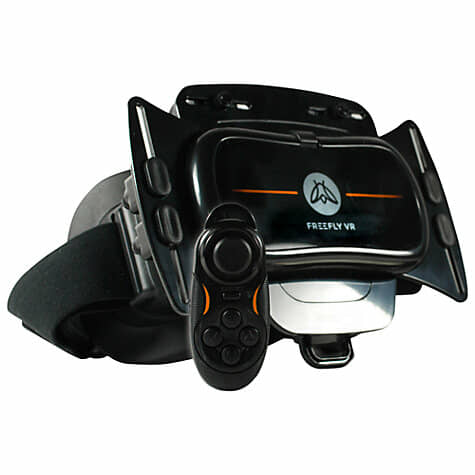 FreeflyVR is the more expensive platform-agnostic options. Sure, it looks like a piece of freaky alien headwear, but that’s a technical necessity born from its adaptability to phone size. People can’t seem to shut up about its faux-leather padding! One great thing about the admittedly pricey FreeflyVR is that it comes packaged with a nifty Bluetooth Glide controller, which has both a mini-joystick and a control pad. Unfortunately, iOS 9.2 update killed controller compatibility, so iPhone users and developers won’t see many benefits from it. However, Android developers can go wild. 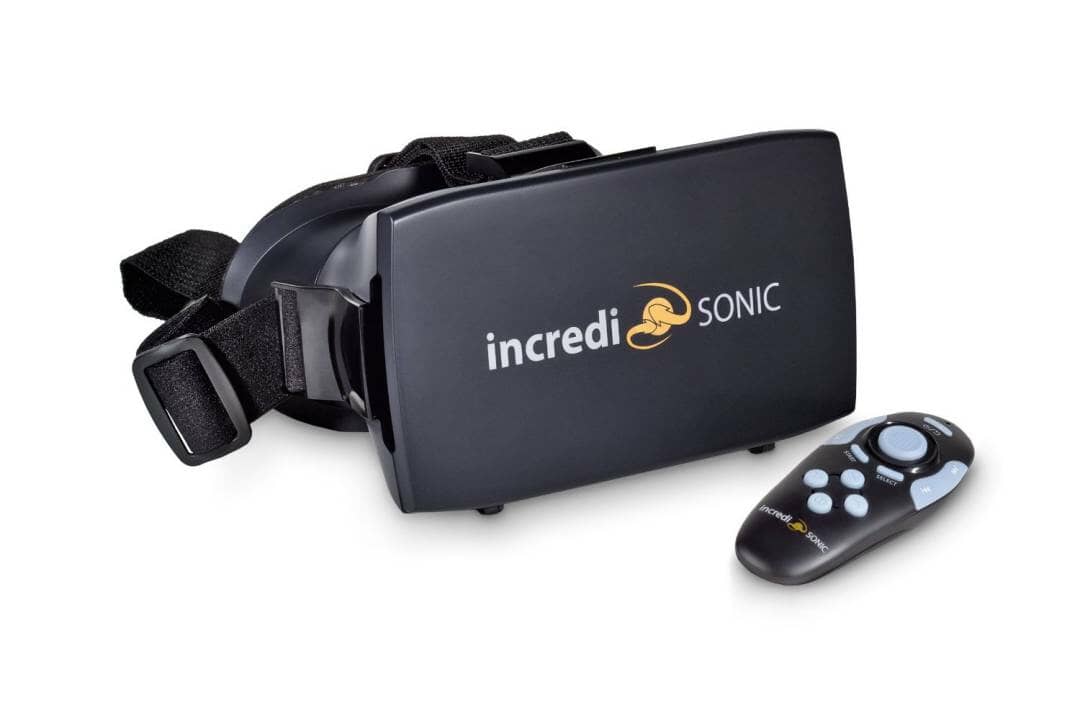 If it’s still a little pricey for you, Incredisonic Vue VR glasses come to the rescue. It’s a cheaper option that comes packaged with a Bluetooth controller (again, incompatible with iOS). It fits over most prescription glasses. The headset is quite light, the attention to detail and the additional swag you get in the set is quite good. And did we mention the controller already? Well, you don’t need to adjust lenses, either!

And there you have it, future game development person! You are almost ready to embark on the great and wonderful journey of creating games for the VR, the market of the future! Consider carefully the kind of game you want to make and the platform you want to publish on. Google Cardboard accepts many creations and is by necessity not difficult to use (Samsung Gear VR’s Oculus Store might be a bit different). You can make games controlled by gaze or even demand a controller. You can buy all the low-polygon models you need, saving you precious modelling time. It’s time to get working! 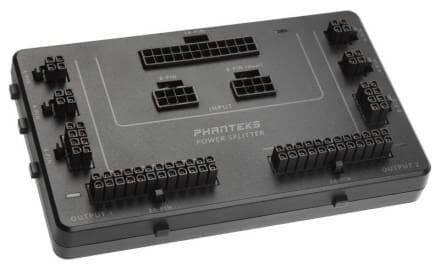 Power TWO PCs with ONE PSU with the Phanteks Power Splitter at Overclockers UK! 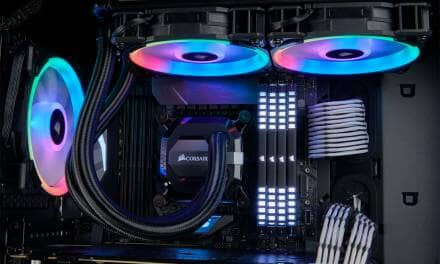 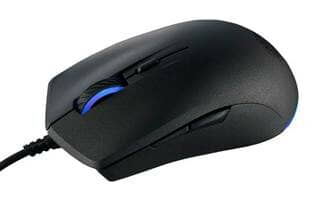