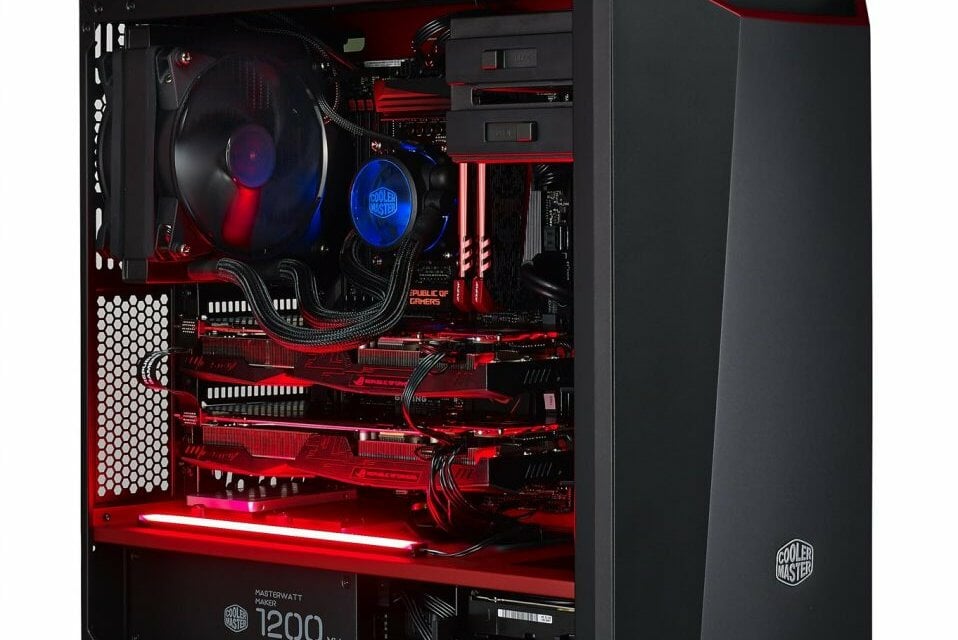 Cooler Master, a leader in design and manufacturing computer components and peripherals, today announced the launch of their latest model designed specifically for gamers. If you wonder where the “t” stands for? Yes there is no doubt…It stands for turbo edition.

The little mark now appears at the end of the component company’s flagship MasterCase Maker 5. The original version of this mid-tower case was launched last year around Taipei’s Computex trade show and is now debuting in their gaming version.

“We wanted to go for a sharper, bolder look, like a sports car,” said Mark Severin, head of Case Product Marketing. “In the case of the MasterCase Maker 5t, we added in a few extras that cater specifically to gamers.”

Let’s have a closer look on what’s new:

In line with the color combination that shows up on many gaming-focused motherboards and components, the MasterCase Maker 5t case is lined in red and we are not using just normal red, but we have developed a special red paint with sparkling flakes. This results in an amazing color combination.

The MasterCase Maker 5t’s internal detailing is especially obvious with double tempered glass side panels. The panes are tinted but allow just enough light to give whatever’s glowing in your case an air-brushed, showcase look on both sides. For those looking to display their build in public, the thick panes come with key locks.

Sharp angles, red LEDs and the special red paint is giving the cases the feel of a sports car. An included magnetic red LED Strip can be placed anywhere and gives you that same street-racing glow of your build.

The controller board lets you control fan and lighting settings straight from the I/O panel. The board supports up to six fans and four LED strips, with settings for high (12V) and low (7V) fan speeds and continuous or breathing effects for LED lighting.

Aside from dual tempered glass panels, there’s the Maker 5t’s handle. Wrapped in rubber, this extra steel shaft can supposedly handle sweaty hands for up to 28.5kg of cargo when you’re lugging it around at a LAN party.

Anyone considering a gaming case will definitely have a powerful Graphics card. To protect this valuable piece in your PC, Cooler Master has provided a Graphics Card Holder in the package. It hangs out on the motherboard panel to ease the load on any excess weight from the card that could otherwise bend and damage your motherboard.

The MasterCase Maker 5t’s Graphics Card Holder and LED Strip are just two of an ever-growing range of accessories created by Cooler Master’s design team and its “Makers.” As it fills out, the options to really put together an altogether unique look and layout become more possible, with the idea of swapping and upgrading through the years rather than buying all new equipment every time technology moves forward. Check out the full range of Maker Made or FreeForm™ Accessories here. 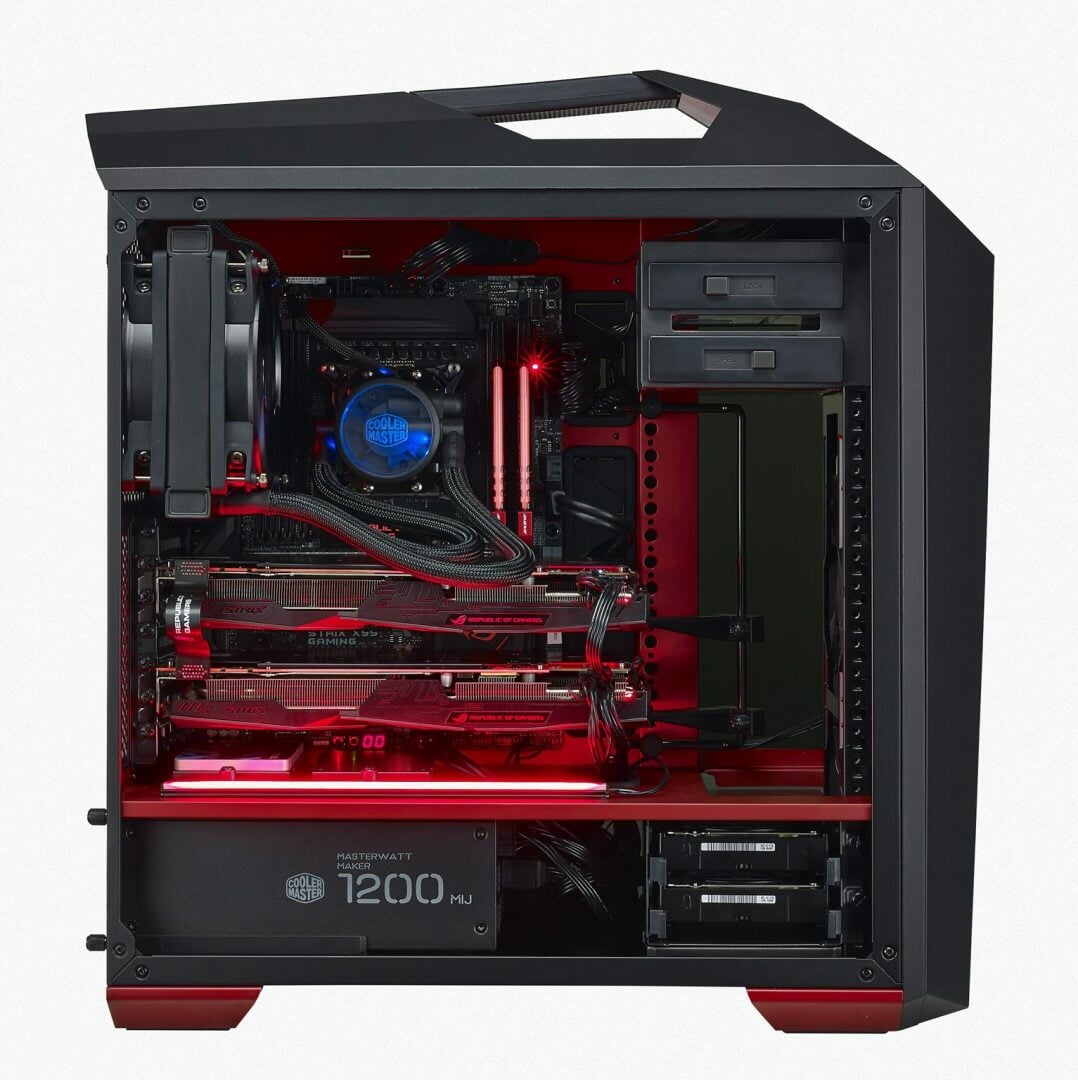 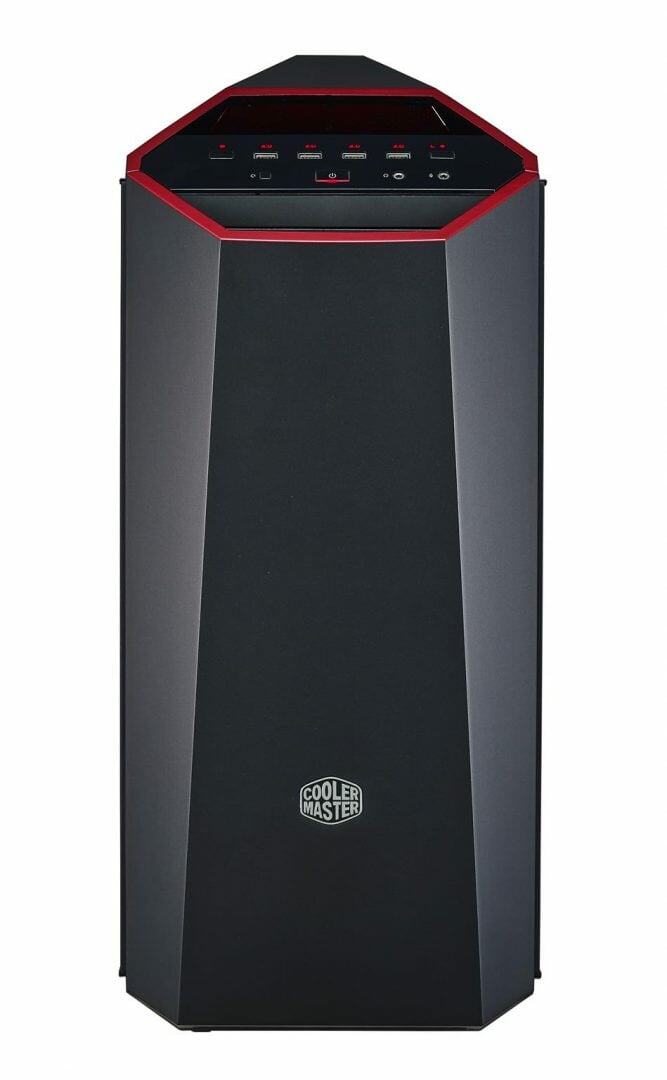 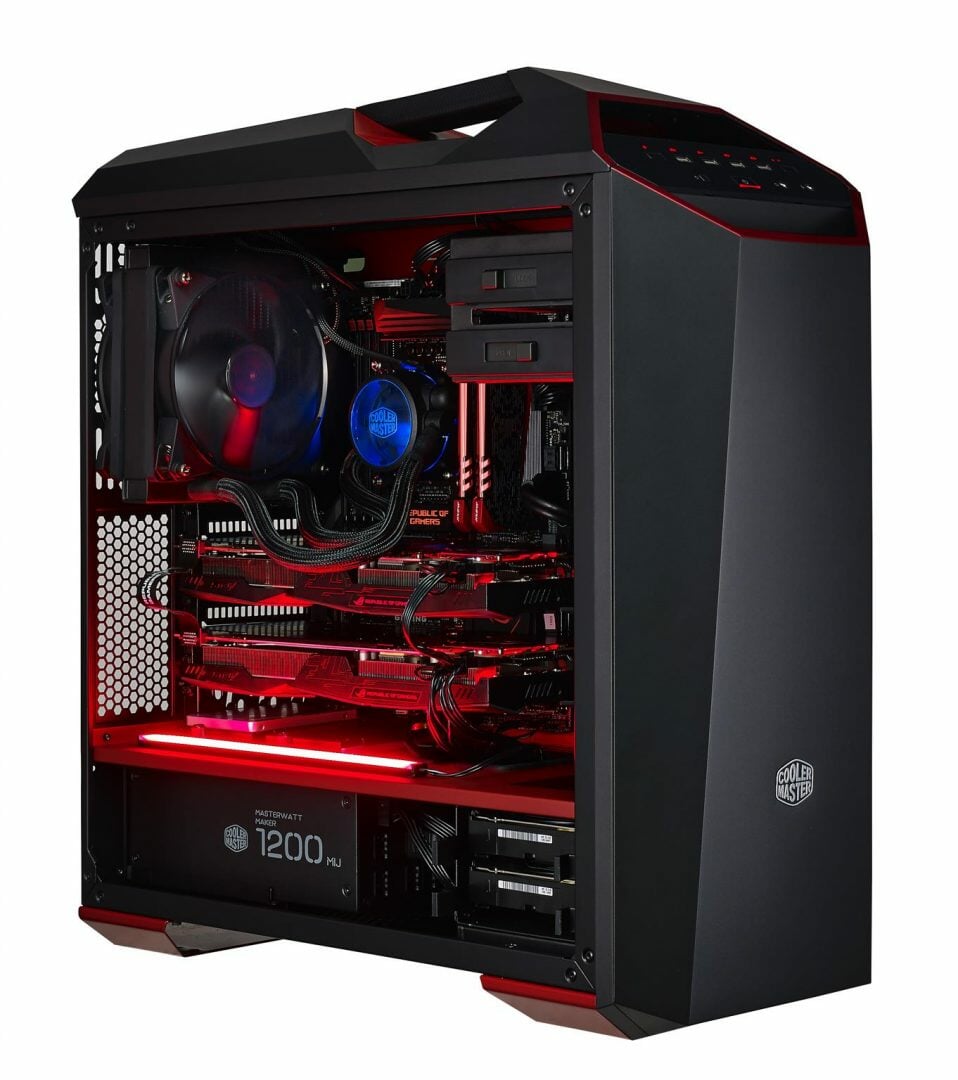 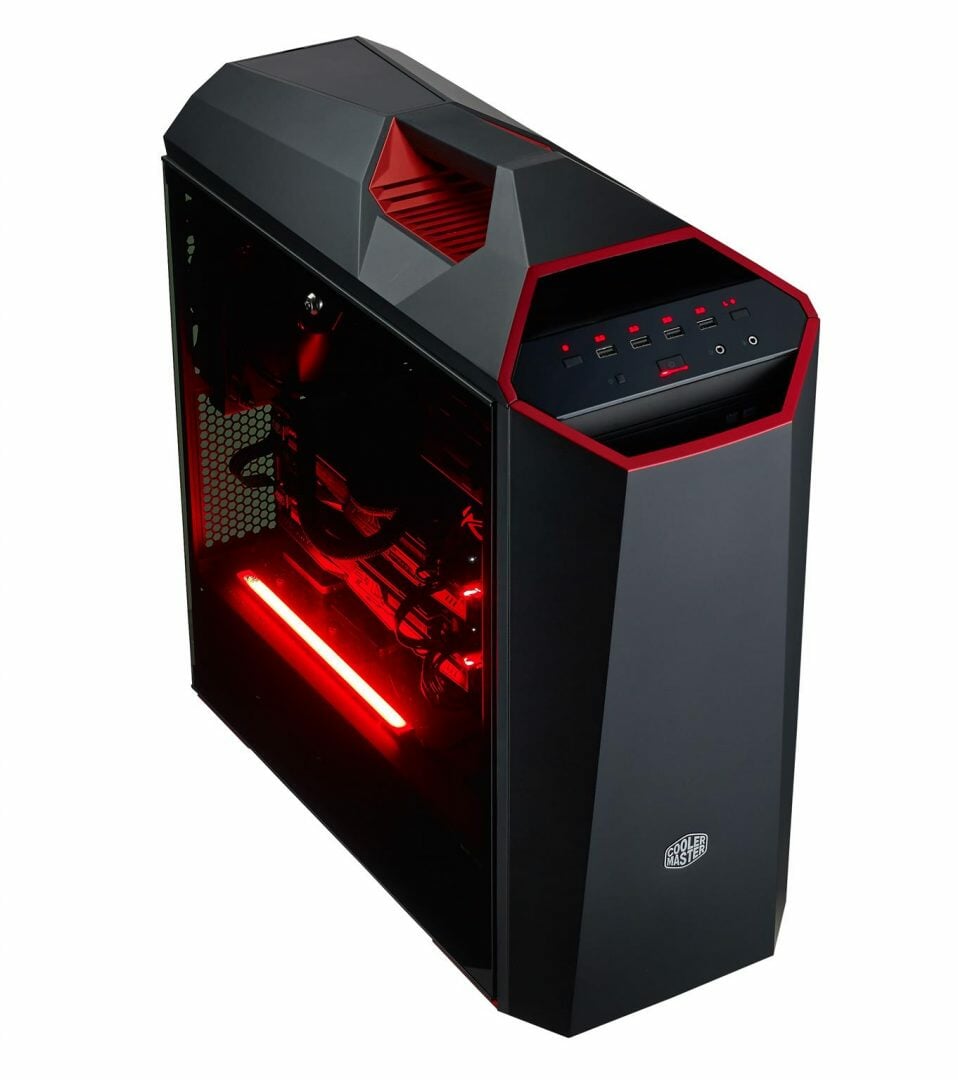 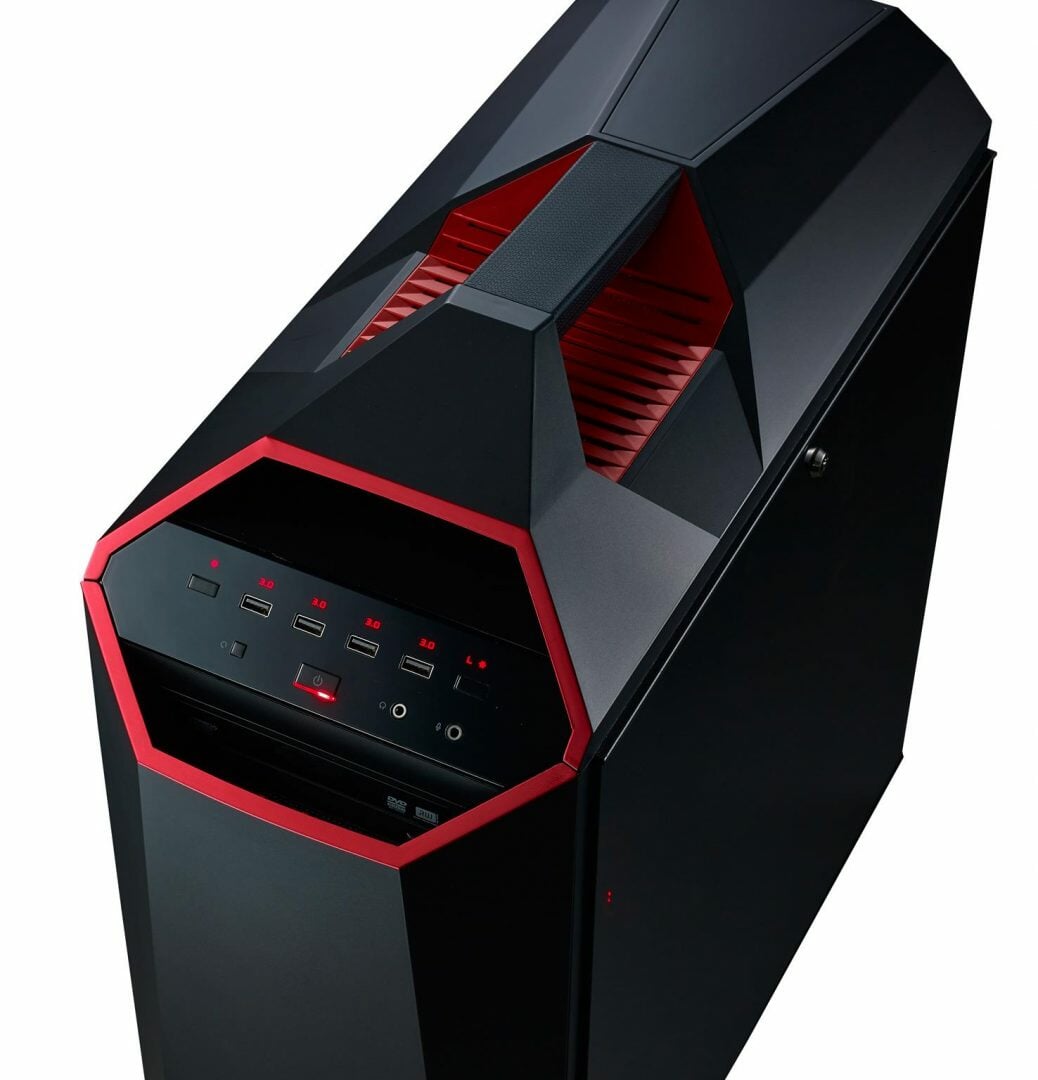 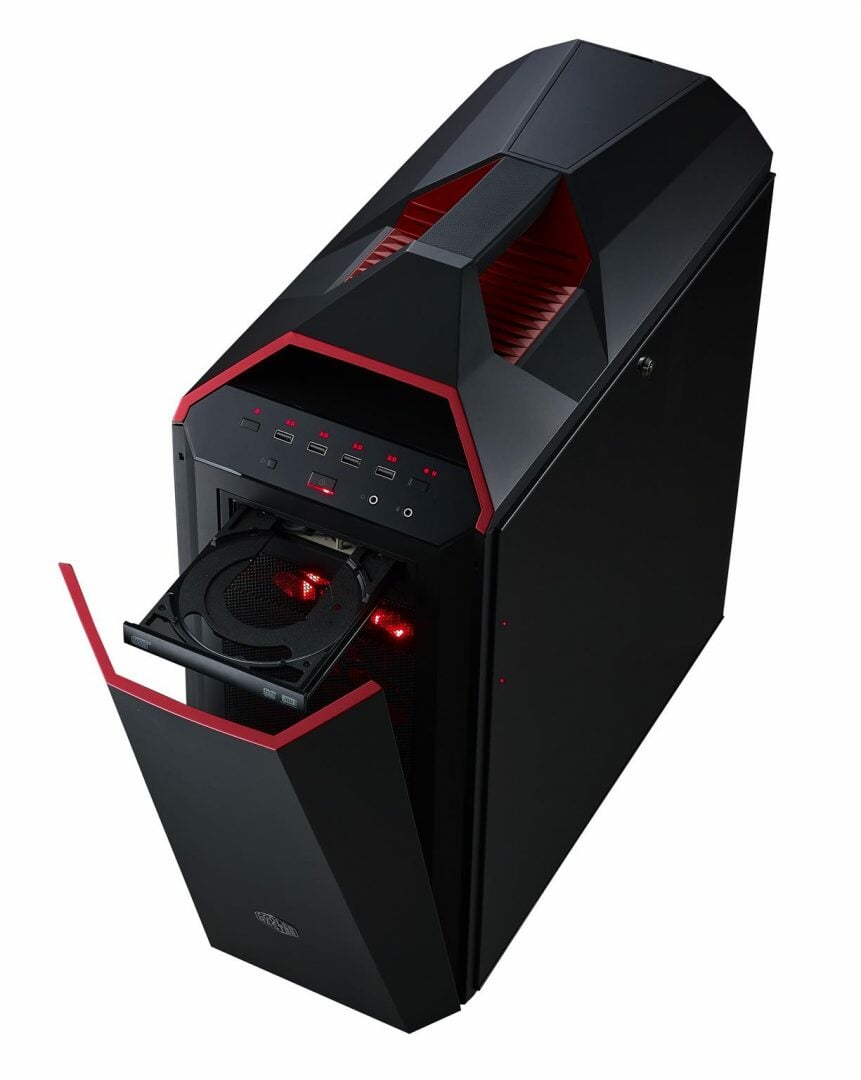 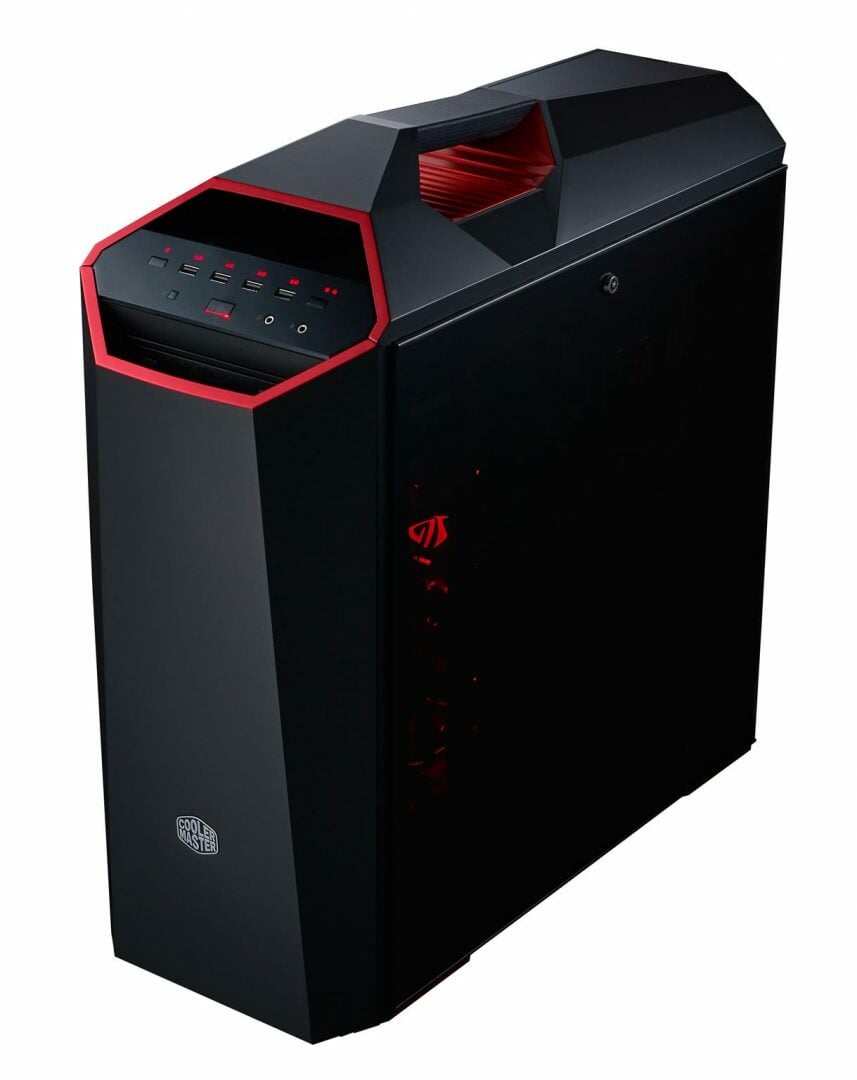 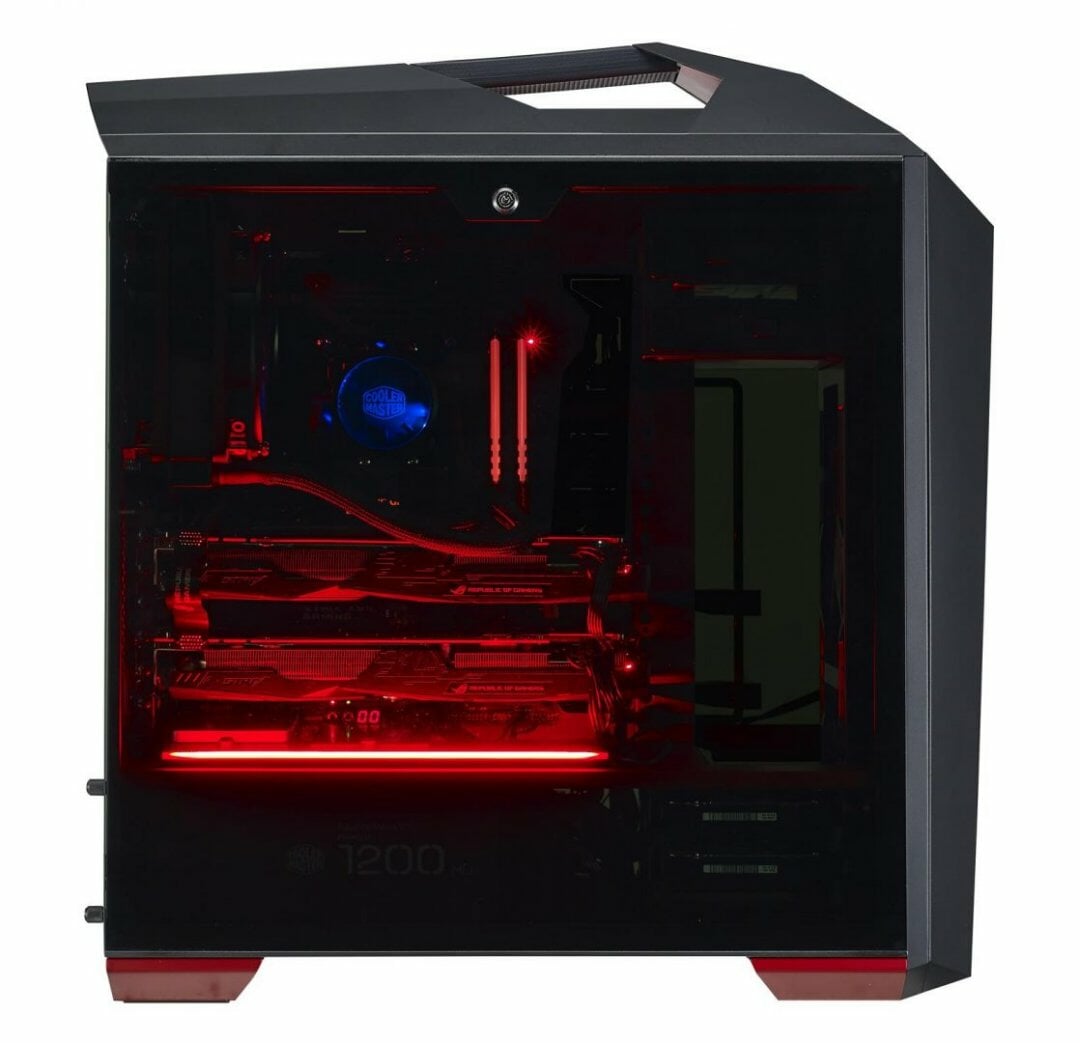 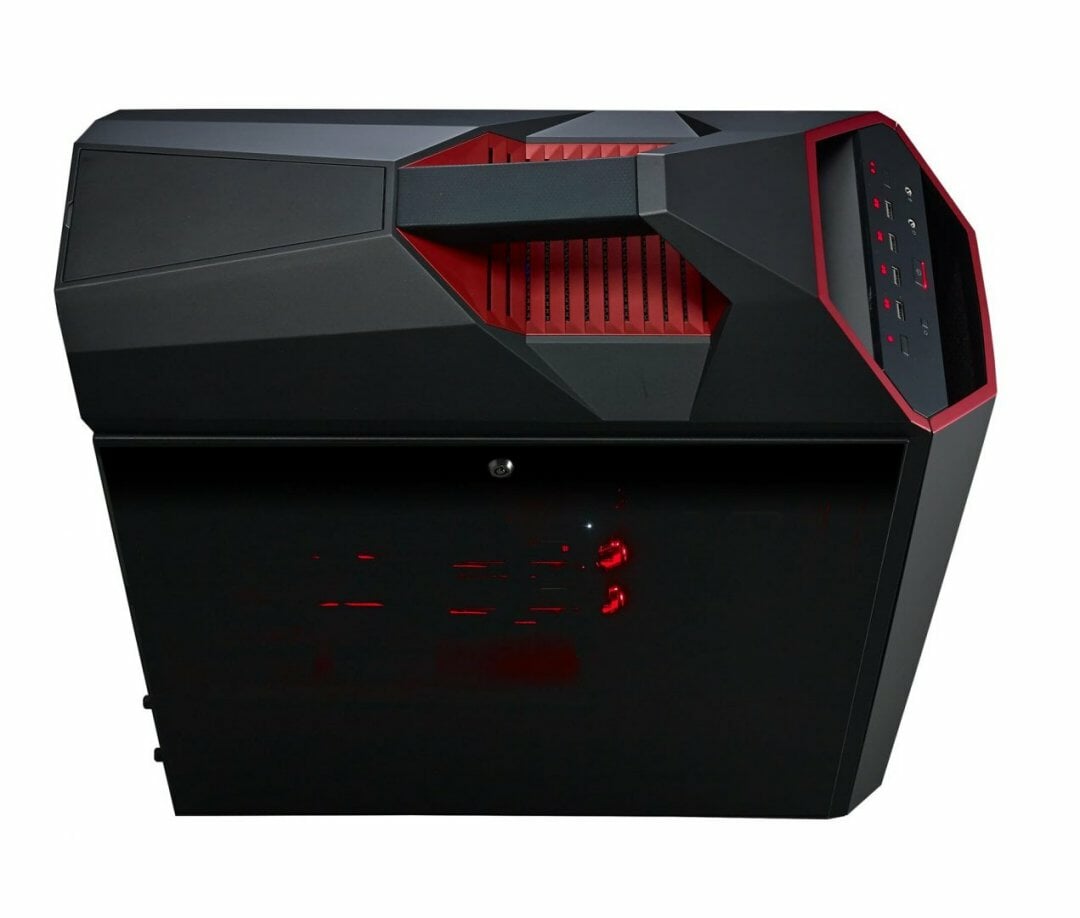 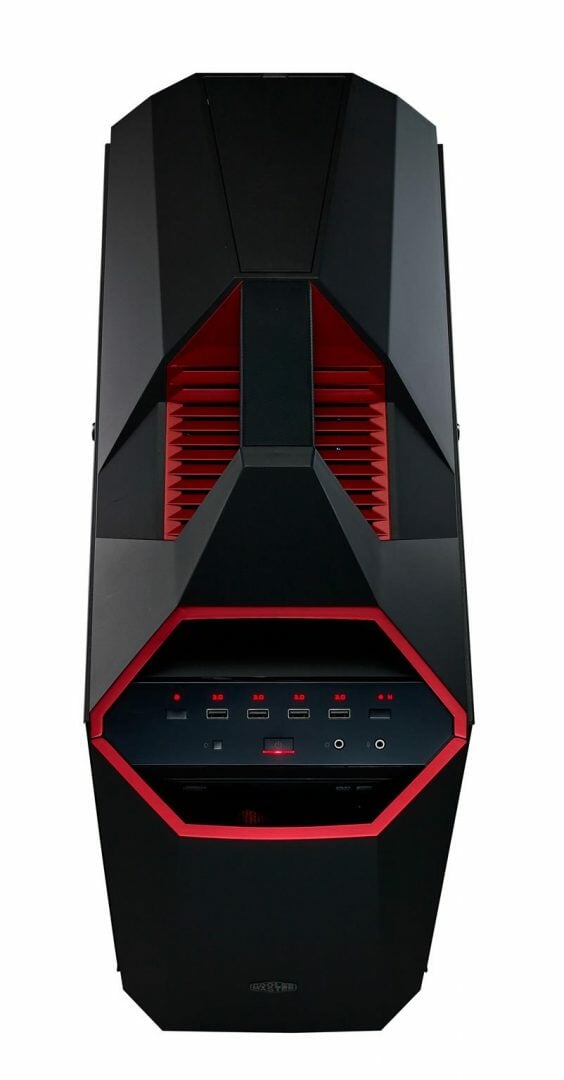 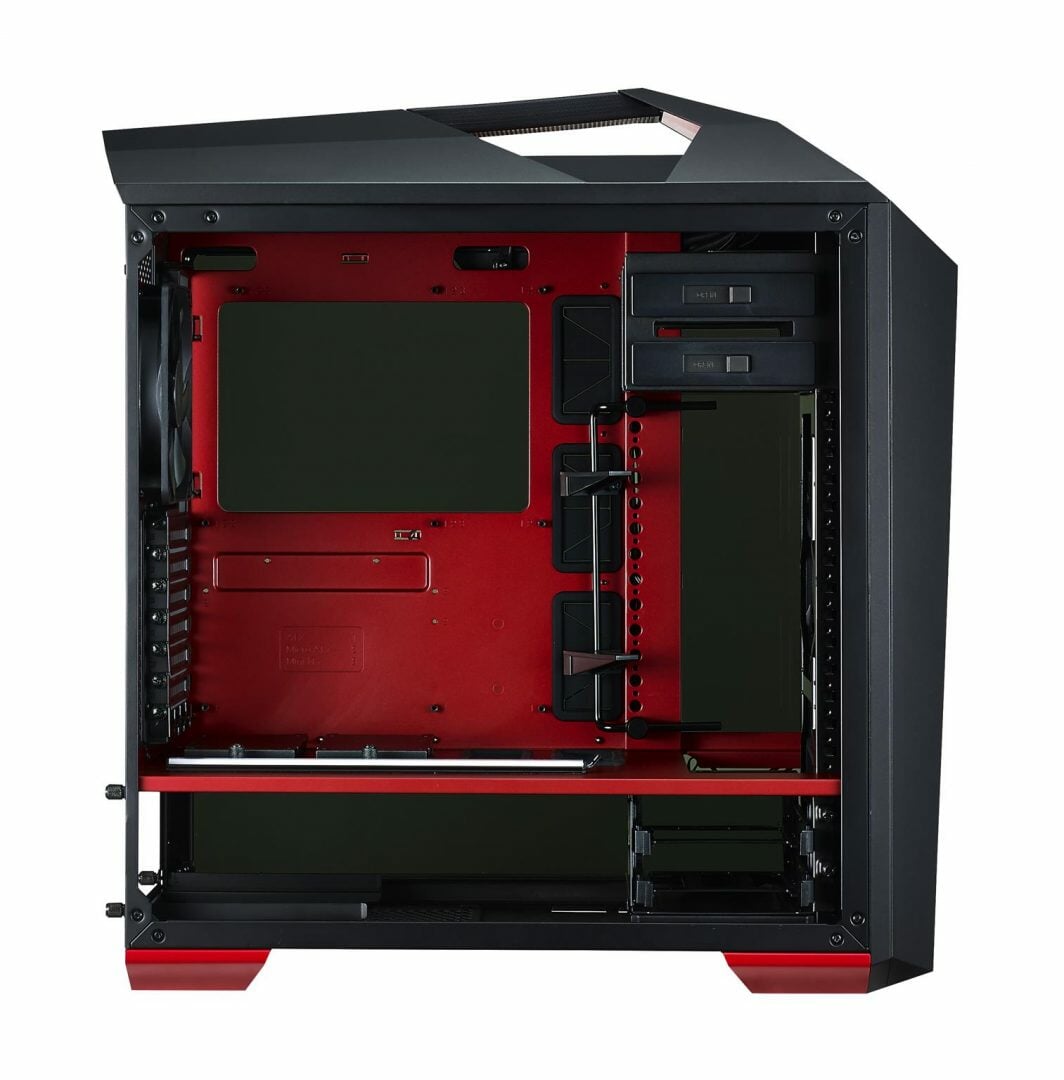 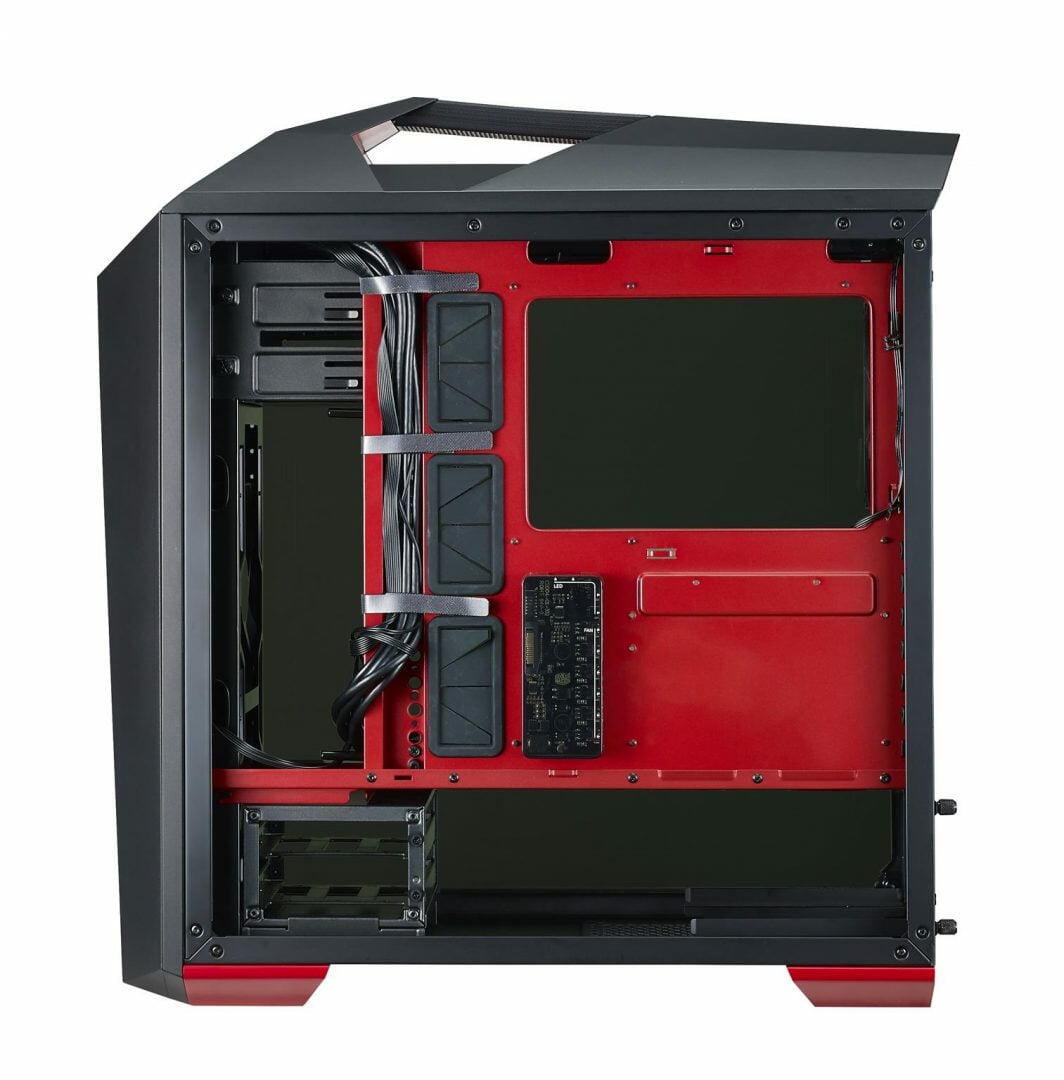 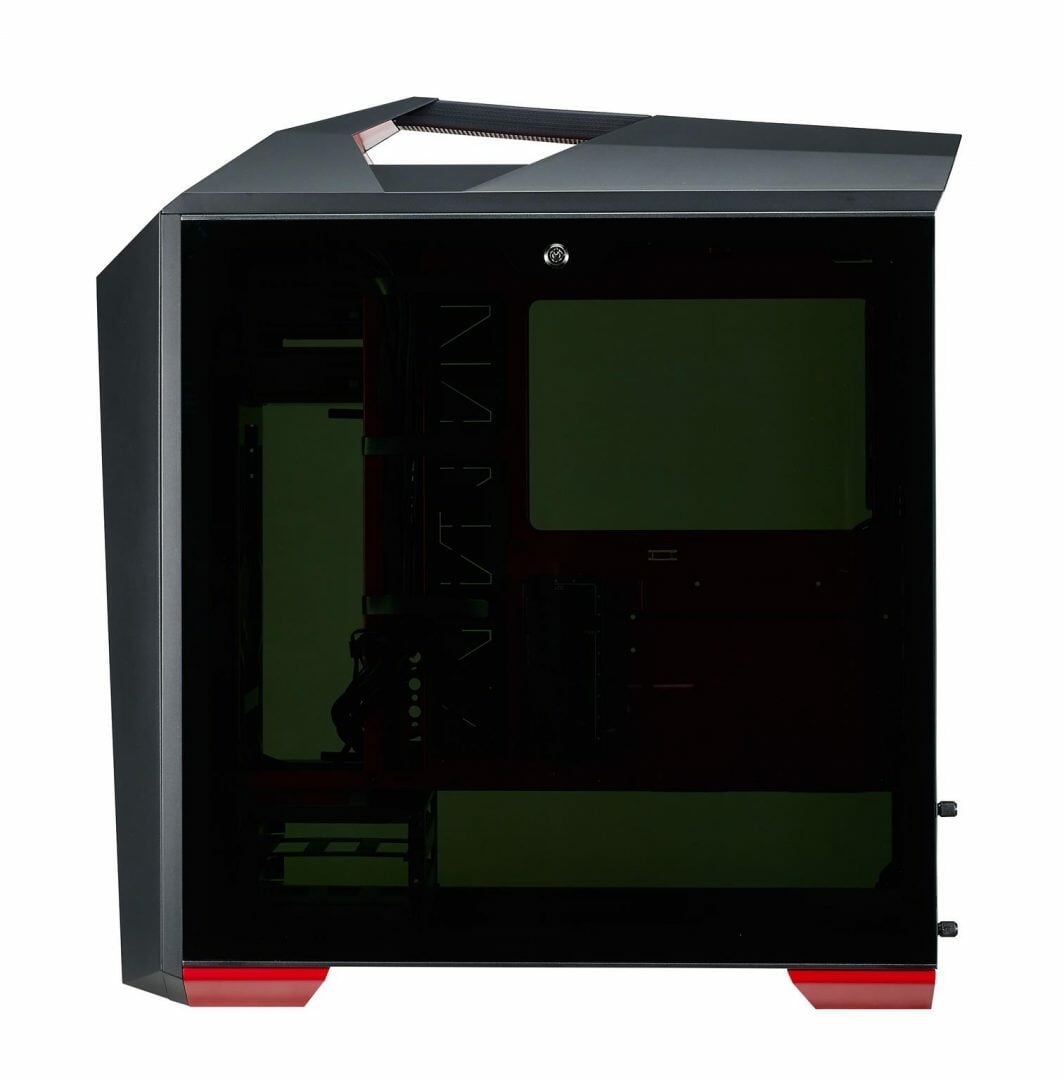 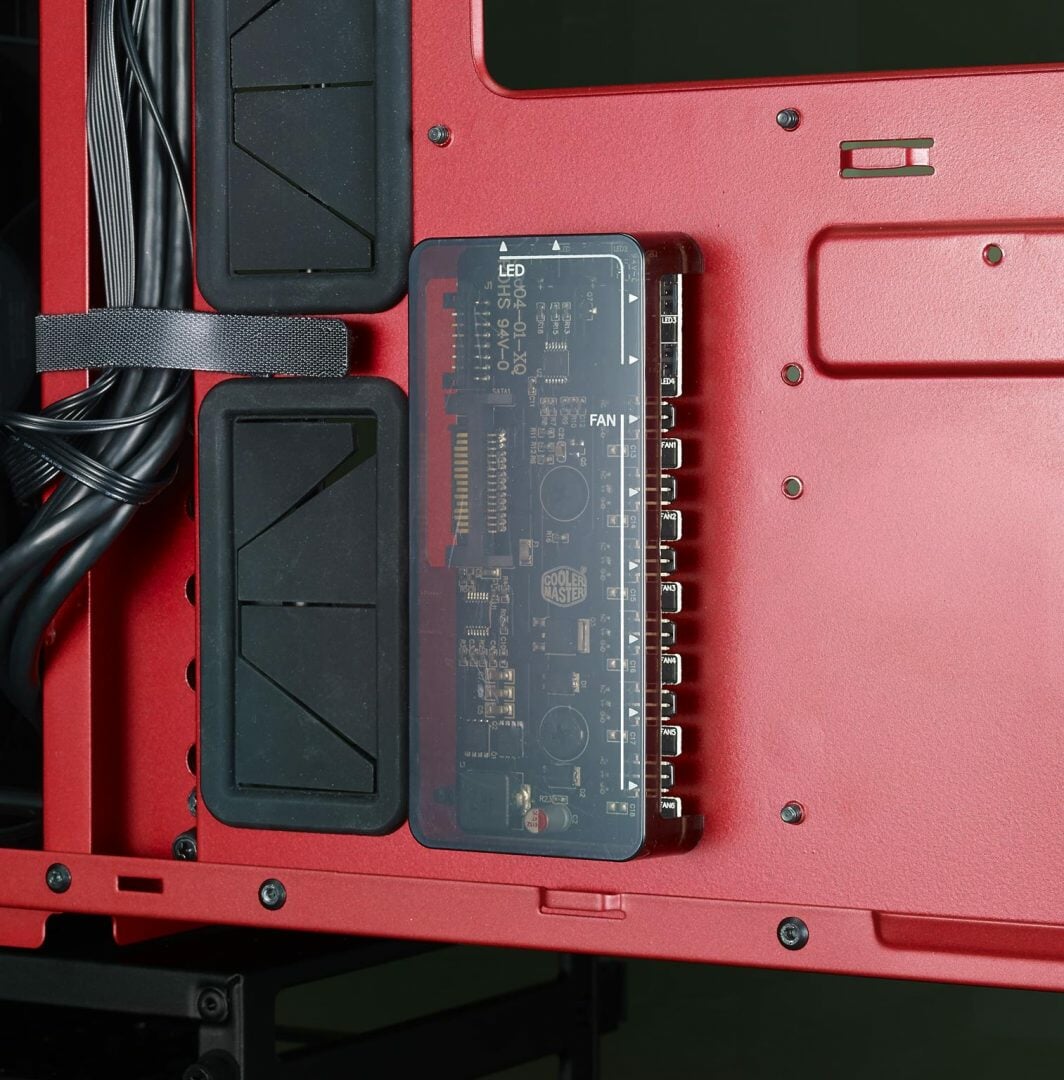 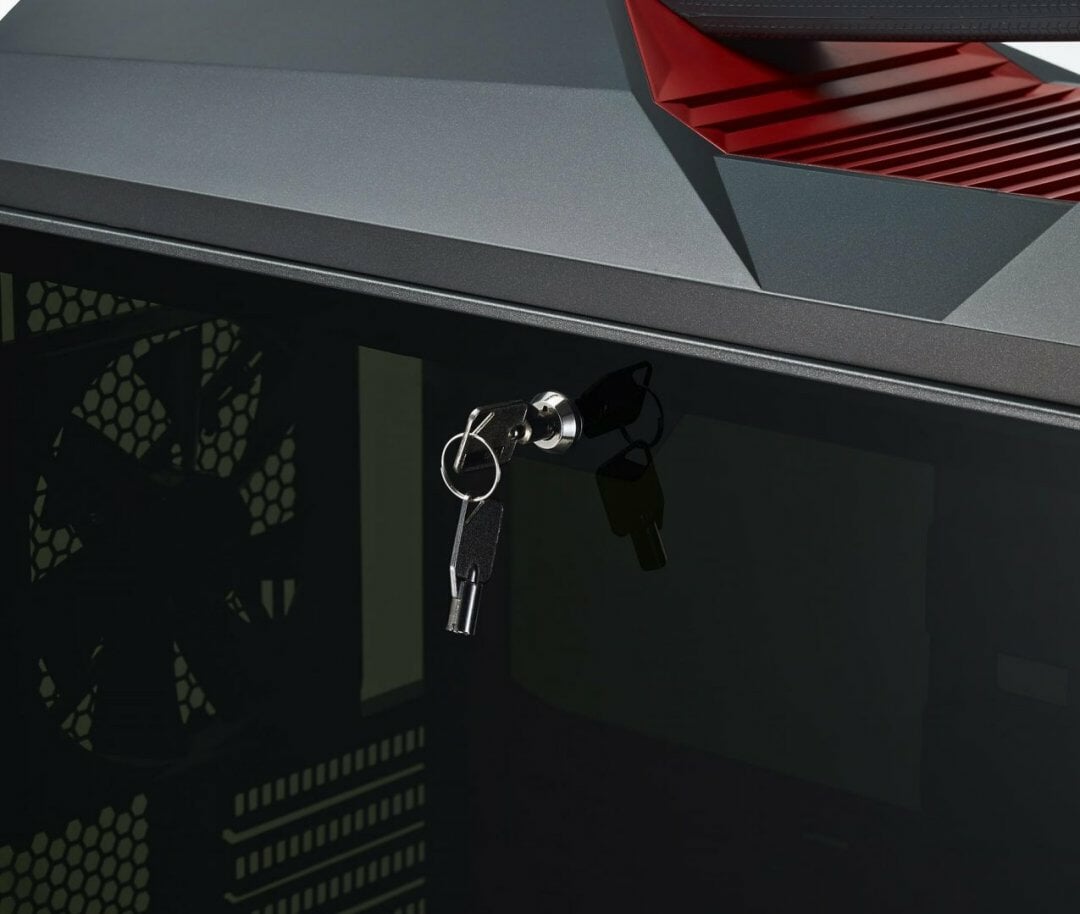 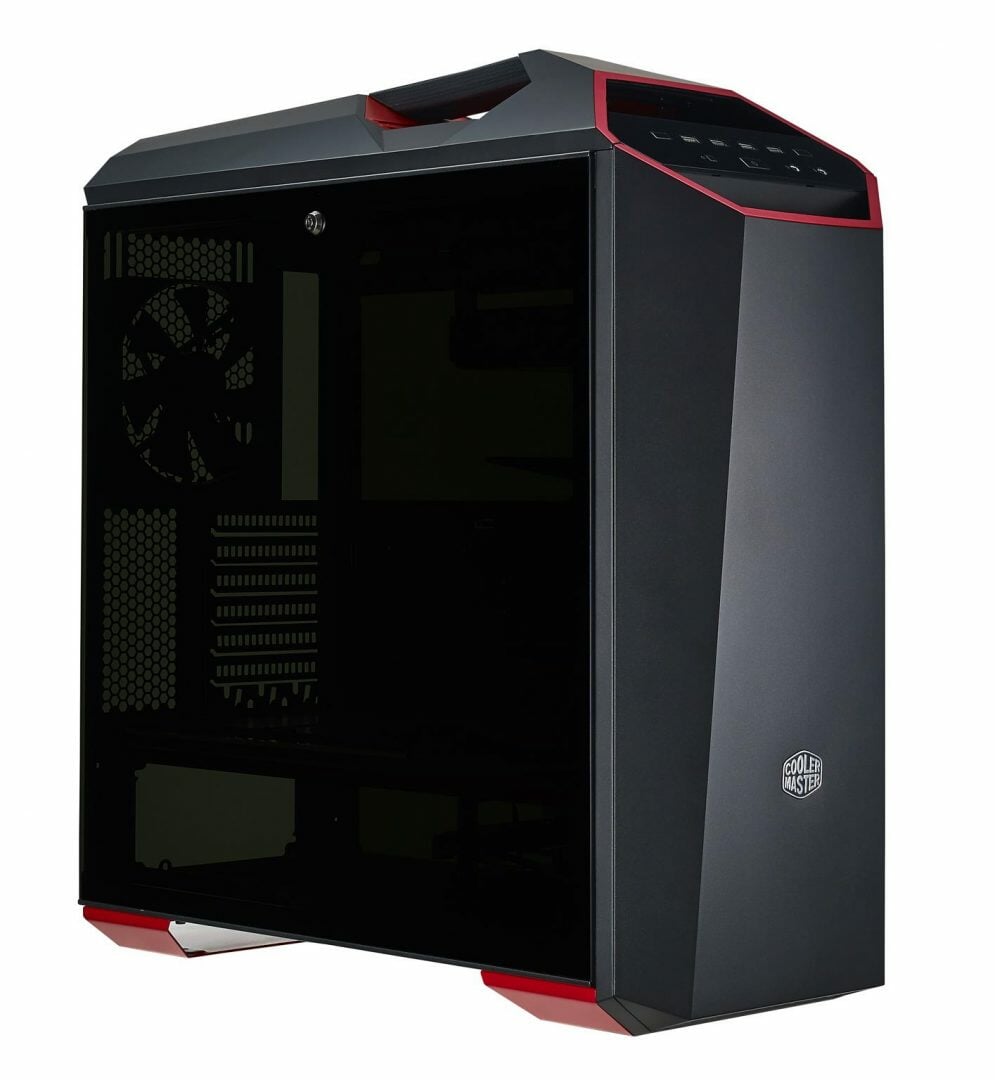 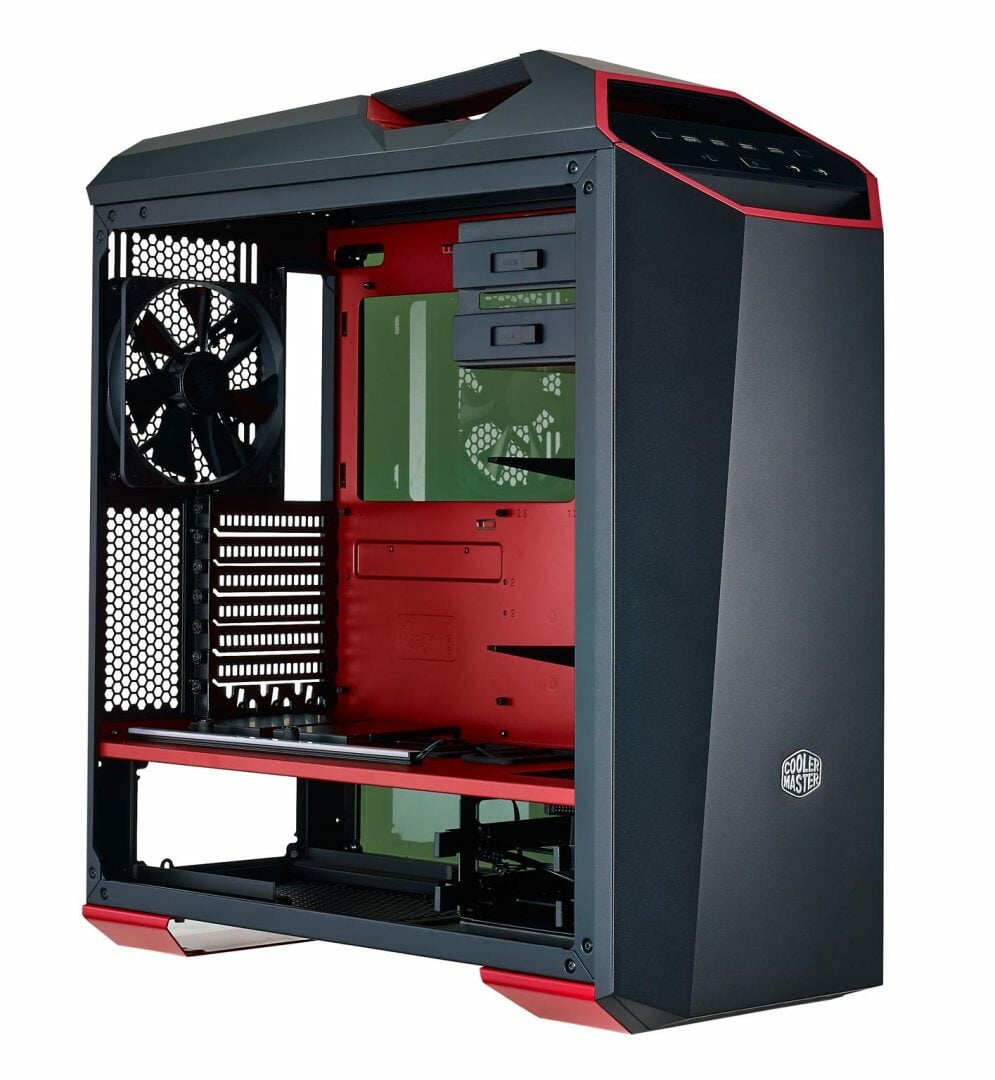 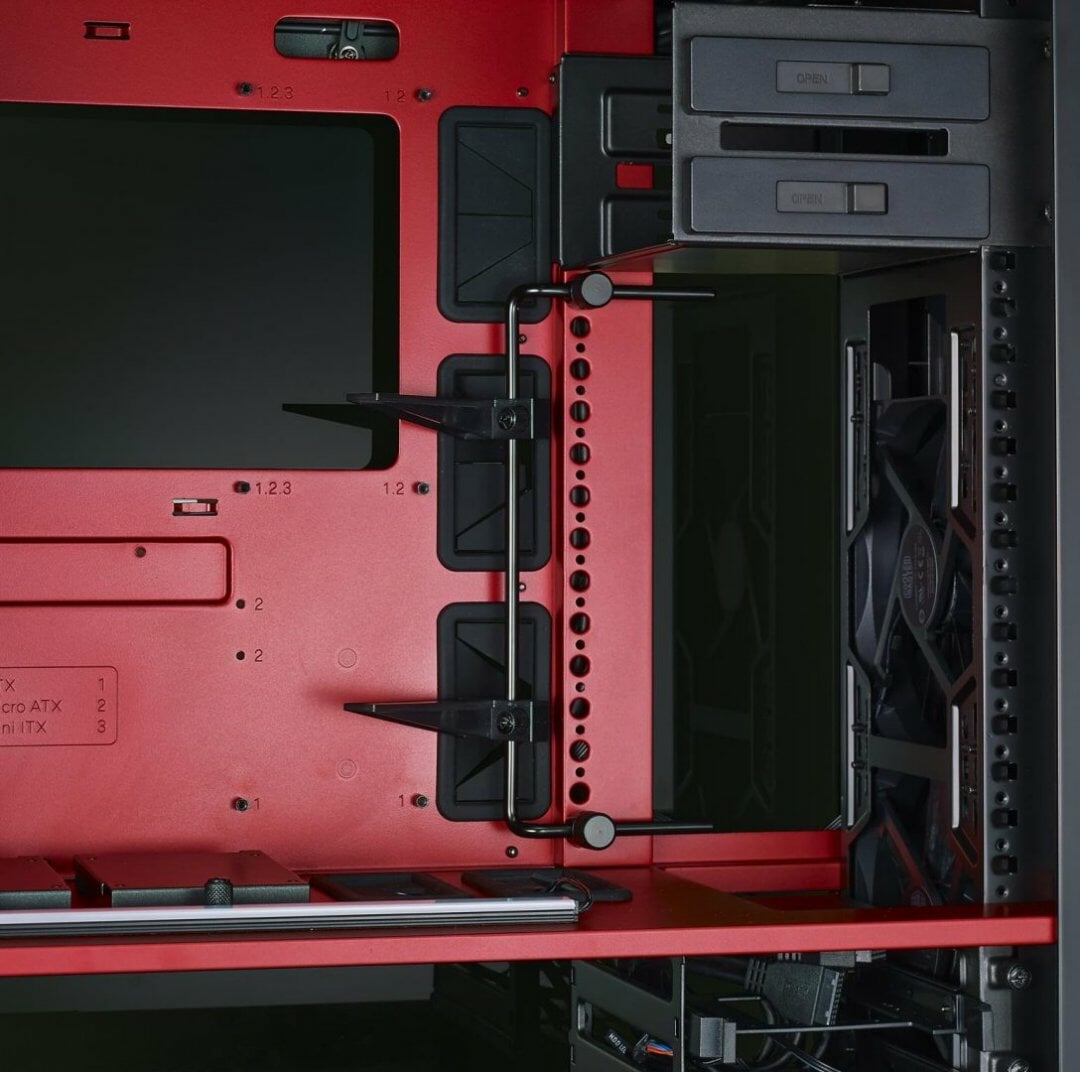 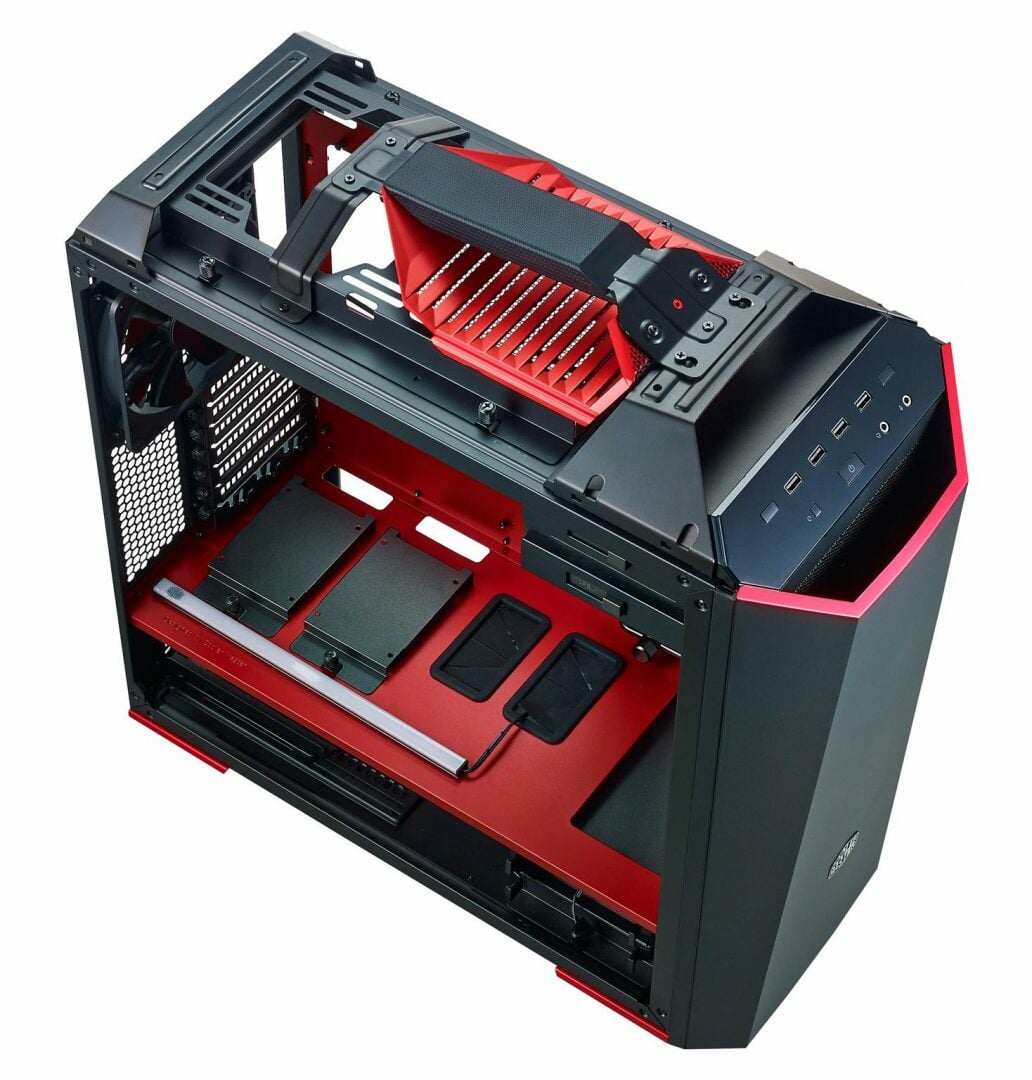 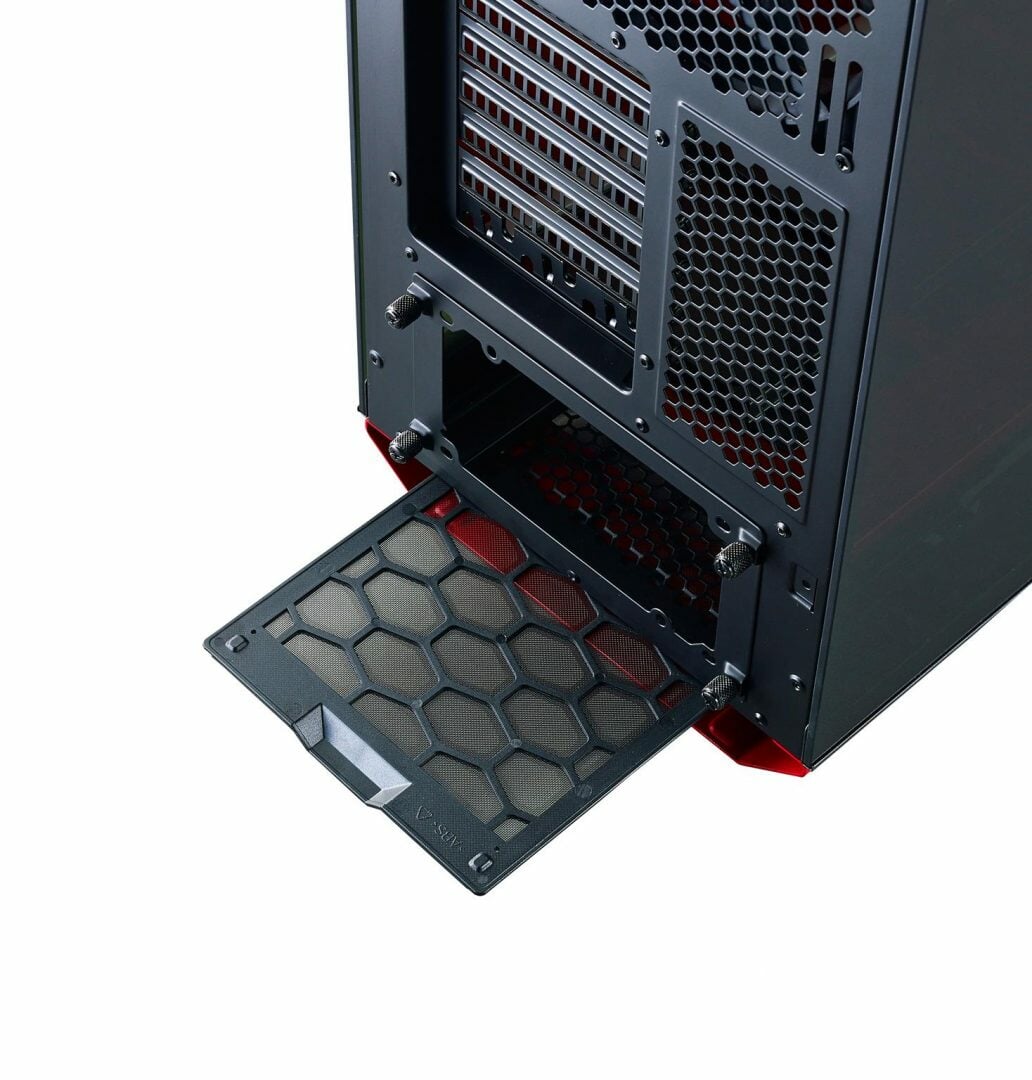 The MasterCase Maker 5t is expected to be available at local retailers in UK in the middle of December 2016 for a suggested retail price £229.99 incl VAT. 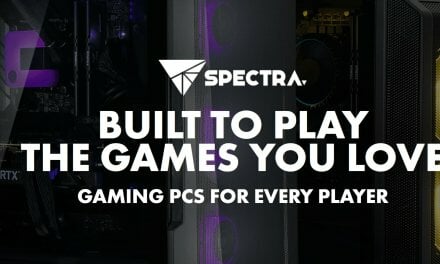 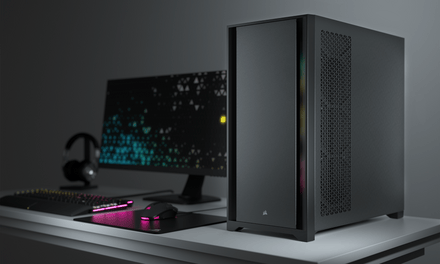 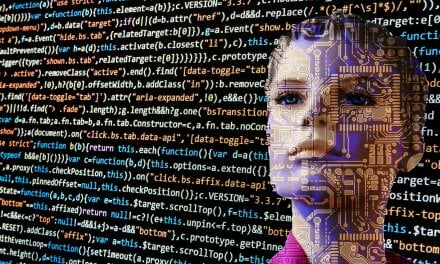 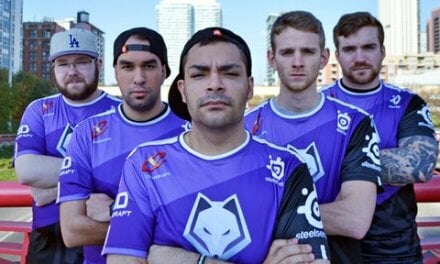