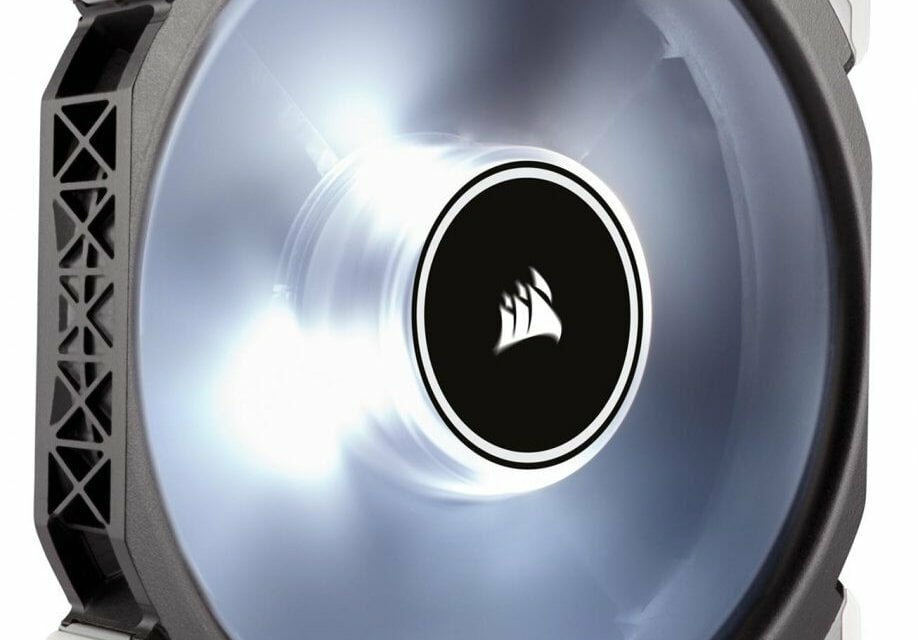 Offered in ten different variants, the new ML Series is available in a full range of colors and multiple sizes, letting you customize both your build and your performance. Launching in standard ML, ML PRO and ML PRO LED models and in both 120mm and 140mm sizes, there’s an ML fan to suit almost any performance PC cooling requirement.

All ML fans offer a huge PWM range, giving users total control over how their fans perform. Value silence above all else? At their lowest speed of 400 RPM, the ML Series will push more airflow at near silent 16 dBA (decibel A-weighting). Performance junkie? ML Series fans push up to 97 CFM (cubic feet per minute) of air. Be it a low noise case, high density radiator or anywhere in-between, the ML Series delivers best-in-class performance.

“We built the ML Series to be the ultimate fan, offering exceptionally low noise levels to those who value silence and insane airflow for those who demand it” said Michael Hooper, Product Manager for Cooling at CORSAIR. “With the use of the Magnetic Levitation Bearing and custom rotor, we’re able to create a single fan that lets the user choose their perfect balance between airflow, static pressure and noise with no compromises.”

Extensive Control Range: A 2,000 RPM control range gives you total control between low noise and absolute performance. At 400 RPM ML Series 120mm fans provide 12 CFM of airflow at just 16 dBA for near silent running. At 2,400 RPM, the same fans offer a huge 75 CFM of airflow, at an un-intrusive 37dBa. You choose the balance between silence and performance, and the ML Series delivers.

Color Customization: Replaceable corners mounted to anti-vibration rubber dampers allow you to match your fans with the rest of your build while delivering quiet operation at higher speeds.

Bold LED’s: ML120 PRO LED and ML140 PRO LED are available in Red, White or Blue, with ultra-bright LEDs mounted to the center rotor, outputting a vivid blast of light and color. 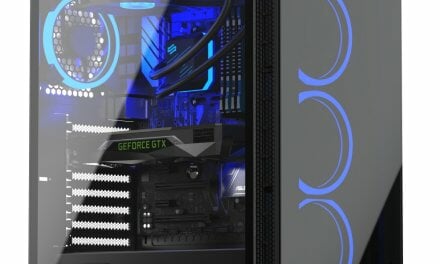 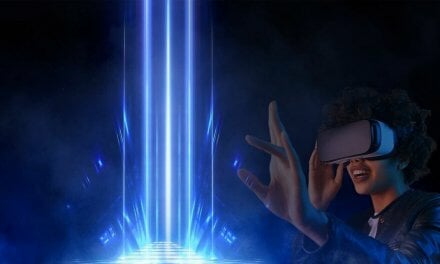 The Metaverse as Explained by Experts 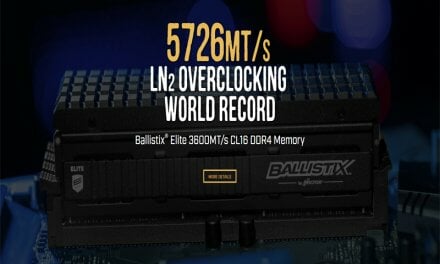 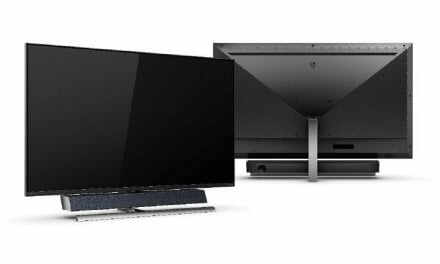